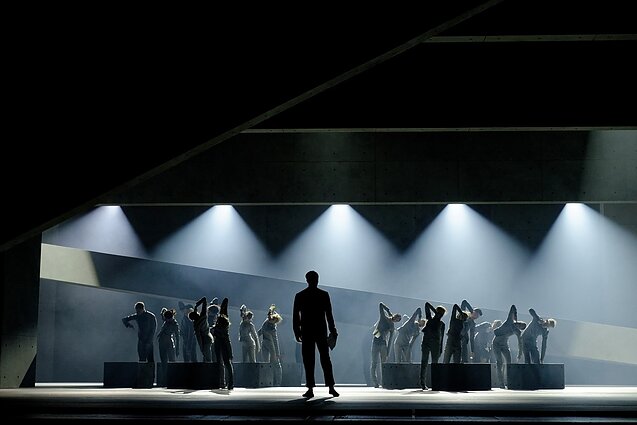 The Trial at the Lithuanian National Opera and Ballet Theatre / M. Aleksa

A Lithuanian ballet production was aired on the French music TV channel Mezzo. The Trial, produced by the Lithuanian National Opera and Ballet Theatre, is the first Lithuanian production to be shown on the classical music channel.

The Trial, based on Franz Kafka's novel, was composed by Mindaugas Urbaitis and choreographed by Martynas Rimeikis. The ballet premiered two years ago and has been invited to numerous international ballet festivals.

At the moment, the company is preparing for a tour in the Great Theatre of Warsaw.

The performance aired on Mezzo on Tuesday was filmed during one of the initial showings of The Trial in Vilnius by LRT TV.

The ballet will be aired three more times in September and October. 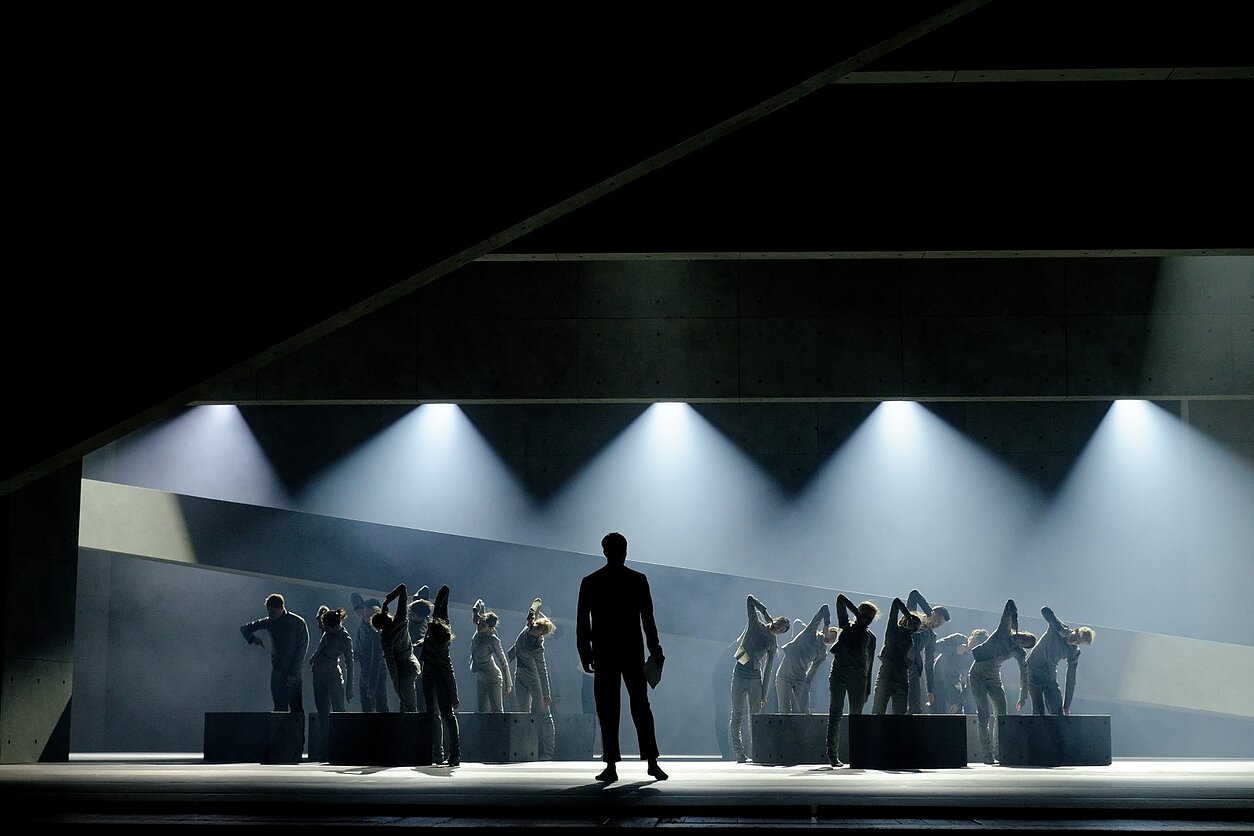 The Trial at the Lithuanian National Opera and Ballet Theatre
1 / 1M. Aleksa