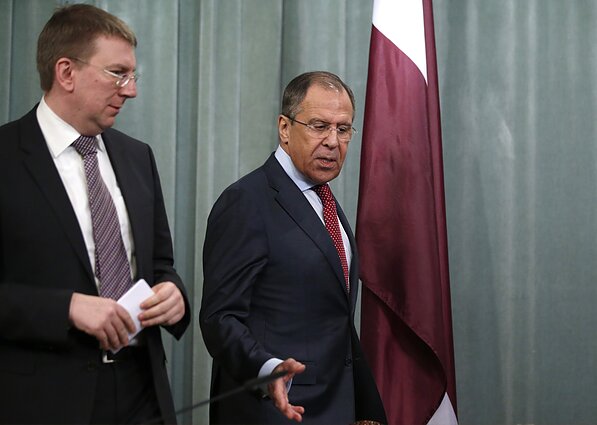 Russian-Ukrainian prisoner exchange is no reason to expect radical changes in Russia’s policy, said Latvia’s Minister of Foreign Affairs Edgars Rinkēvičs in an interview to the public broadcaster LTV on Monday.

The minister described the step as a preparation for the Russian-Ukrainian summit which could take place in France around September. German and French leaders may participate in it as well. Rinkēvičs allowed that the summit could touch on the Minsk treaty.

However, the minister said, it is hard to tell if the summit will bring any “radical and positive developments”.

“I believe the processes currently taking place in Russia, basically from the beginning of summer, the suppression of protests, rejection of opposition candidates from elections and the news of representatives of the ruling party suffering defeat in many regions, show that internal political processes in Russia are rather dynamic,” Rinkēvičs said.

The minister doubts, however, that these developments give reason to expect radical changes in Russia.

This story originally appeared on BNN 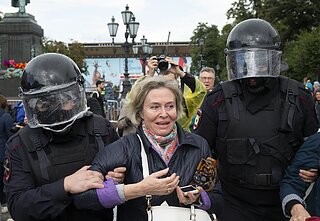 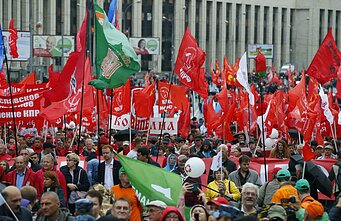