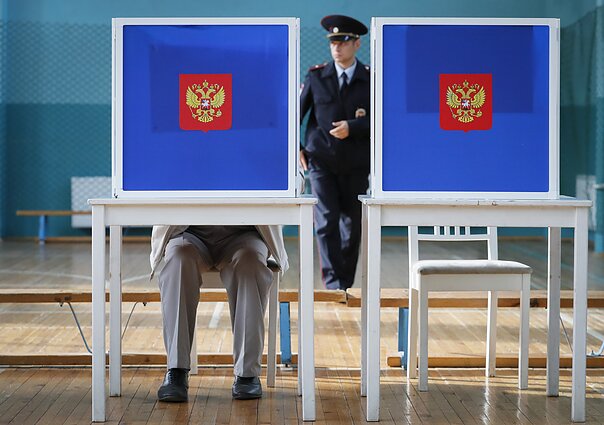 The Lithuanian government does not recognise the regional and local elections that Russia held on Sunday in Crimea and Sevastopol, territories it annexed from Ukraine in 2014.

“We condemn the ongoing illegal occupation and annexation of Crimea and Sevastopol by Russia, and consider the ‘elections’ as yet another systematic violation of the United Nations General Assembly Resolution 68/262 ‘Territorial integrity of Ukraine’ that was adopted on March 27, 2014,” Lithuania's Ministry of Foreign Affairs said in a statement on Monday.

“Lithuania will continue to comprehensively and consistently implement the policy of non-recognition of the illegal occupation and annexation of Crimea and Sevastopol,” it reads.

Lithuania once more called on Russia to put an end to the illegal annexation of the Crimean Peninsula, to withdraw its military from Ukraine's territory, and to respect international law.

Russia held local and regional elections across the country on Sunday. 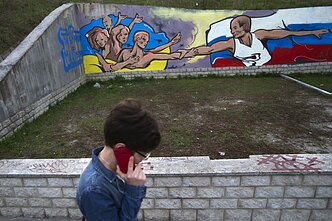 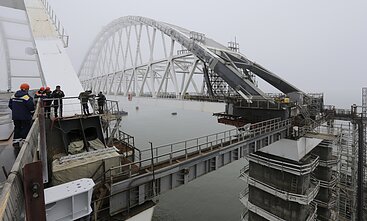 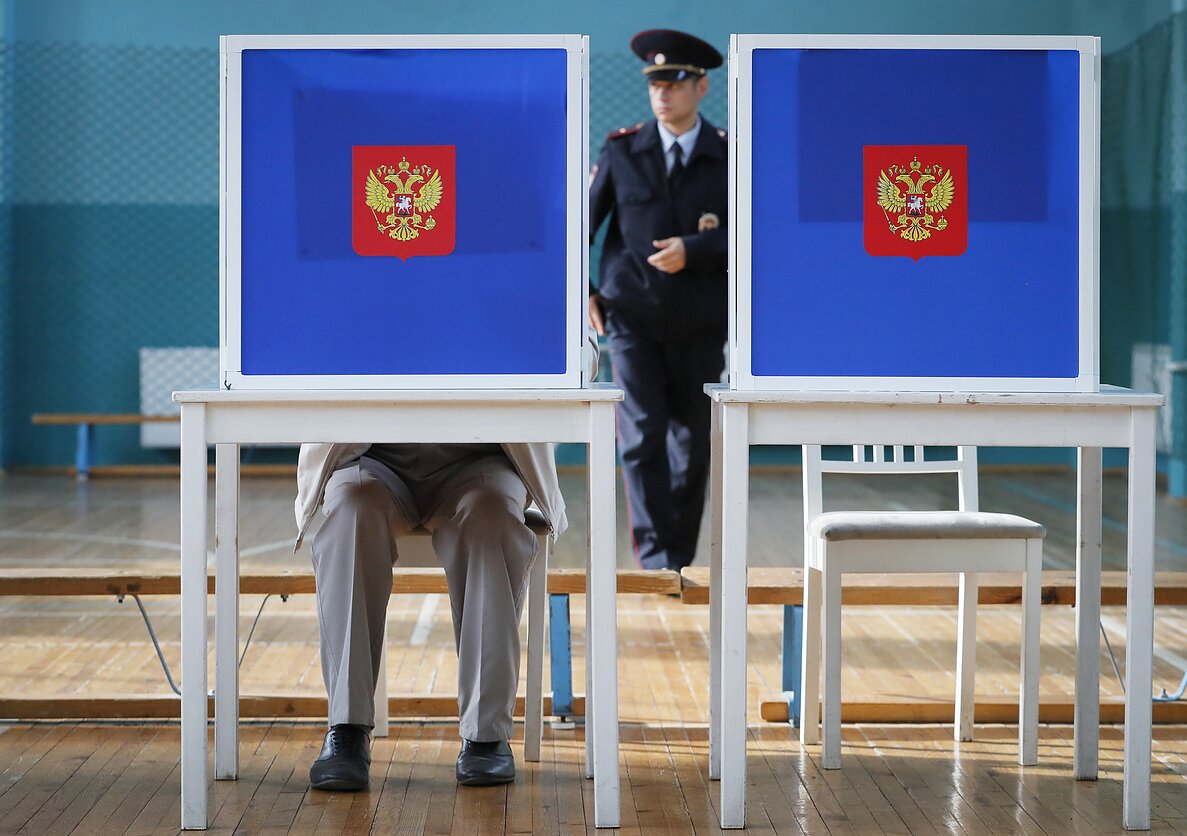 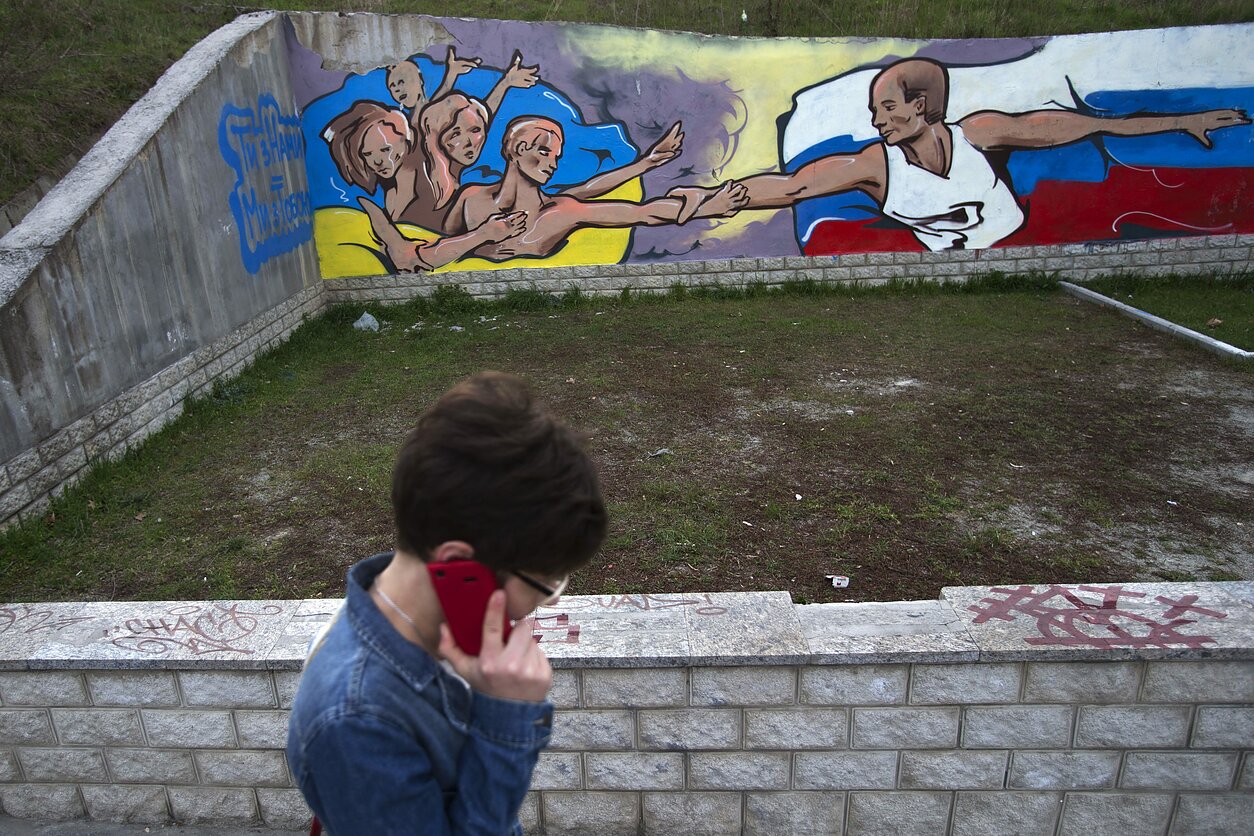 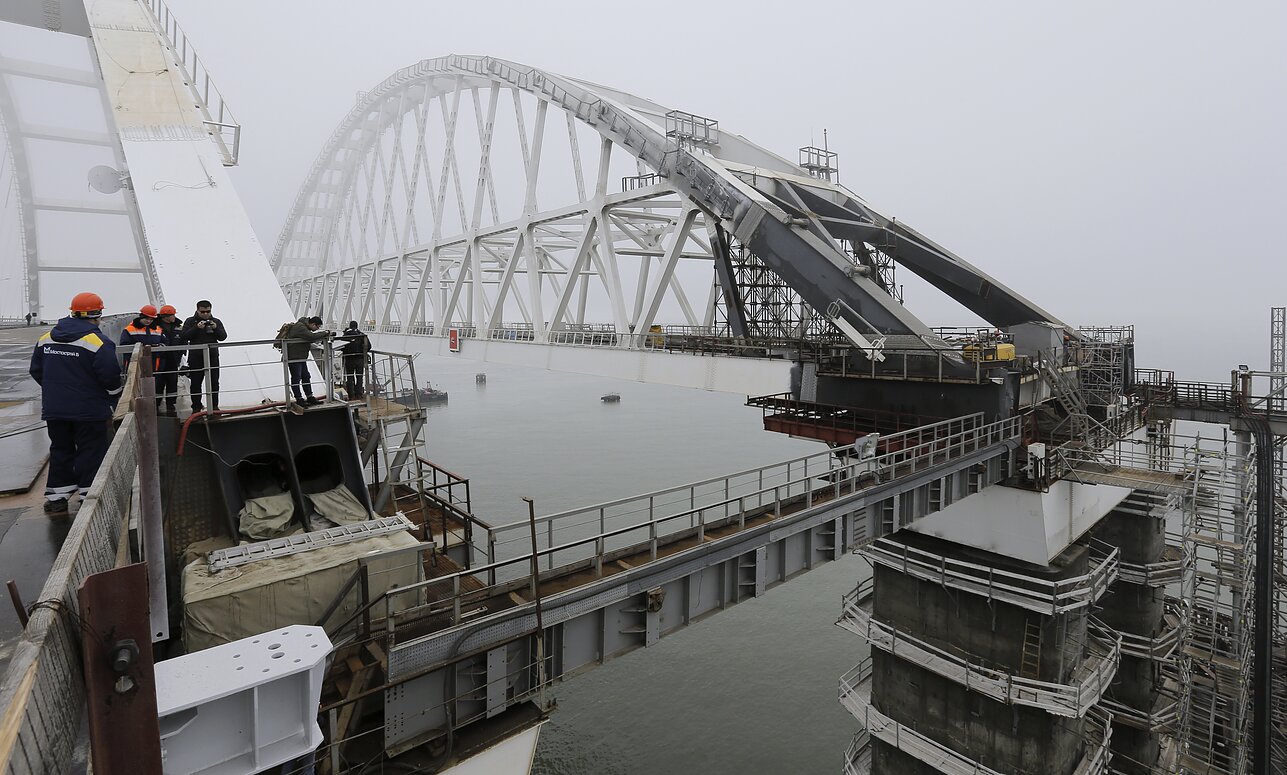