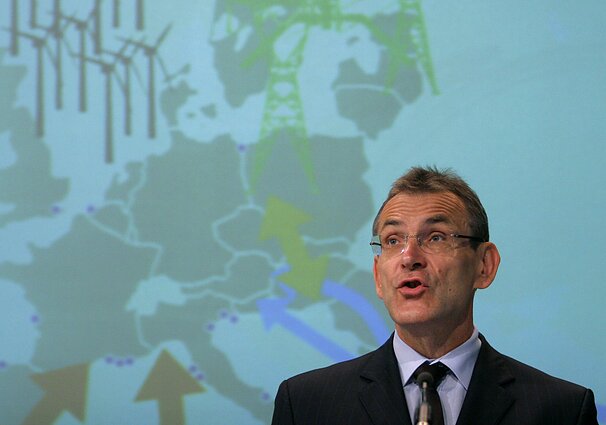 Former European Commissioner for Energy Andris Piebalgs of Latvia should be the EU's special coordinator for a key Baltic energy project, the Lithuanian president has suggested while in Brussels.

“I proposed the idea and introduced the person this position was discussed with. It's the former energy commissioner, Mr. Piebalgs,” Nausėda told journalists.

The Lithuanian president said he hoped that a coordinator would help synchronization project run smoother. Decisions on whether to establish the position are due in November after the new energy commissioner starts working, according to Nausėda.

“I think we should wait for the new energy commissioner to be appointed, and then we will talk with his advisers on what would be the most effective thing and whether a special person is necessary for this project (…) or is it better to do all the management from the energy commissioner's office,” the Lithuanian president said.

Lithuania, Latvia and Estonia plan to synchronize their grids with continental Europe and unlink from the post-Soviet IPS/UPS system, known as the BRELL ring, by 2025. 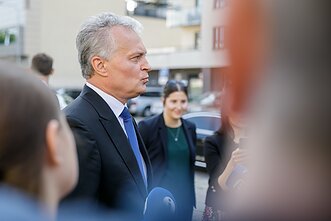 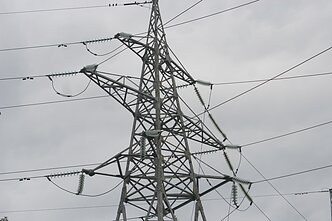 # Energy# Baltics and the EU