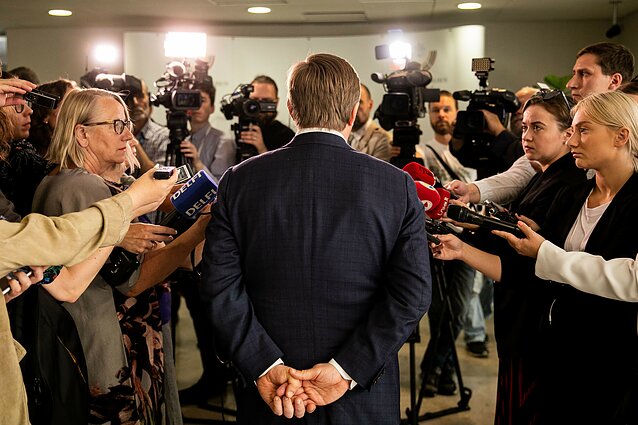 Since 2017, the Lithuanian government has spent nearly 50 million euros on communicating its achievements in the media. Public money is spent on campaigns whose results are virtually impossible to measure and that are oftentimes used for politicians' self-promotion, LRT Investigation Team reports.

Government ministries and agencies regularly purchase air time to inform the public about reforms and initiatives they undertake, especially if they are funded by the European Union and normally include a line for publicity in the budget.

However, it is often difficult to tell when public funds are used for legitimate ends as opposed to personal promotion of the sitting ministers.

“Politicians readily make use of that, even though the instrument is intended for completely other purposes,” she says.

This summer, the office of Prime Minister Saulius Skvernelis bought public relations services from three agencies worth 25,000 euros. The stated purpose of the spending is to inform the public about “the benefits and goals of six structural reforms”. 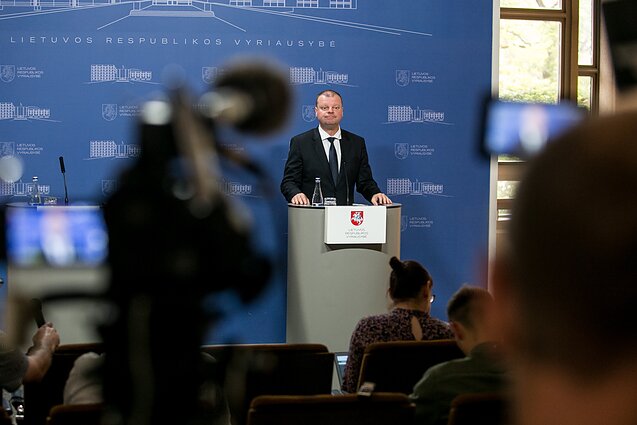 “That is absolutely a case of using organisational resources and our tax money for self-promotion,” comments PR expert Arijus Katauskas.

Spending on communicating the government's achievements noticeably intensifies before elections. With one scheduled for autumn 2020, government ministries spent more over the first six months of this year than over the entire year before.

Moreover, the use of the money is difficult to track, says Rugilė Trumpytė, spokeswoman for the Lithuanian chapter of Transparency International. Most of the money ends up with commercial media, but since the contracts are usually signed with public relations firms, it is unclear how much is actually paid for what services.

“Systemically, you cannot know who the final recipient is,” Trumpytė says.

The Public Procurement Office has inspected several dozen publicity service contracts over the last 2.5 years and found procedural violations in almost all of them. One of the biggest problems is that public tenders do not define clear and objective criteria for picking the winning bids. This allows ministries to select media partners to some extent arbitrarily or use publicity contracts as a leverage to secure positive coverage. 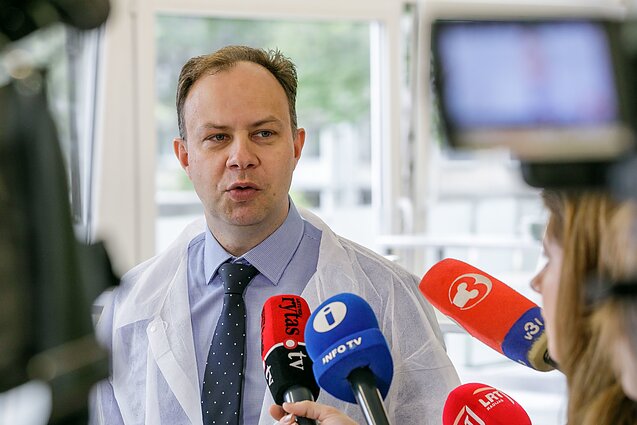 Some of the findings of LRT Investigation Team:

- One month before the 2019 municipal elections, the Municipality of Kaunas City bought 57,000-euro communication services from Delfi.lt, Lithuania's most popular online news website.

- Utena Mayor Alvydas Katinas paid over 4,000 euros for a TV channel to air a short interview with him in 2017. It coincided with a court case in which he was tried for abuse of office and influence peddling.

- The Ministry of Health has spent some 20,000 euros on PR consulting over the last two years. It first sought PR expertise in 2017 when Minister Aurelijus Veryga's popularity noticeably dropped. 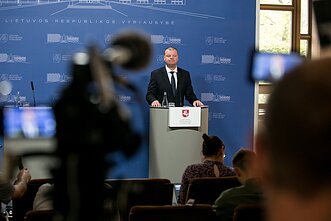 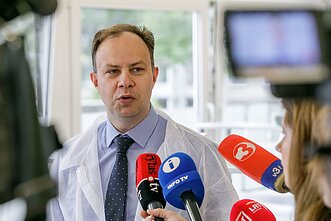 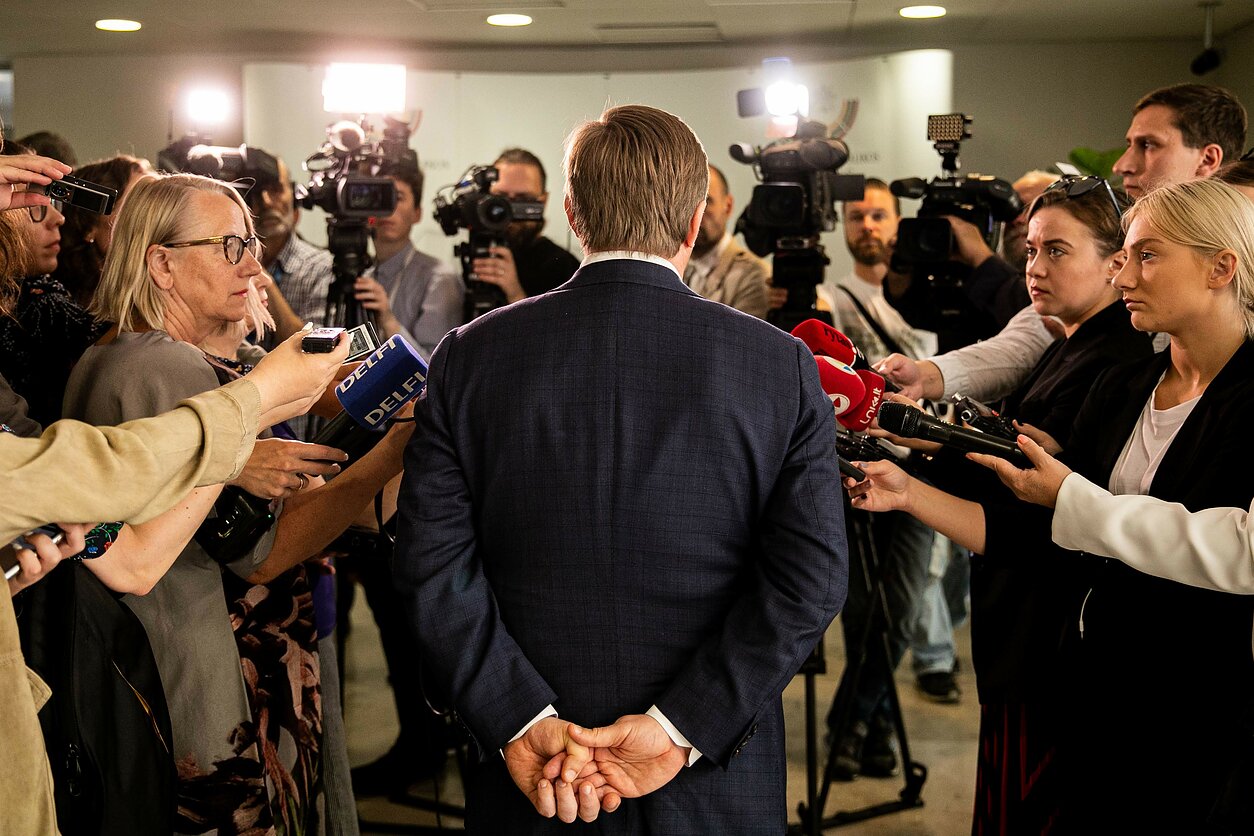 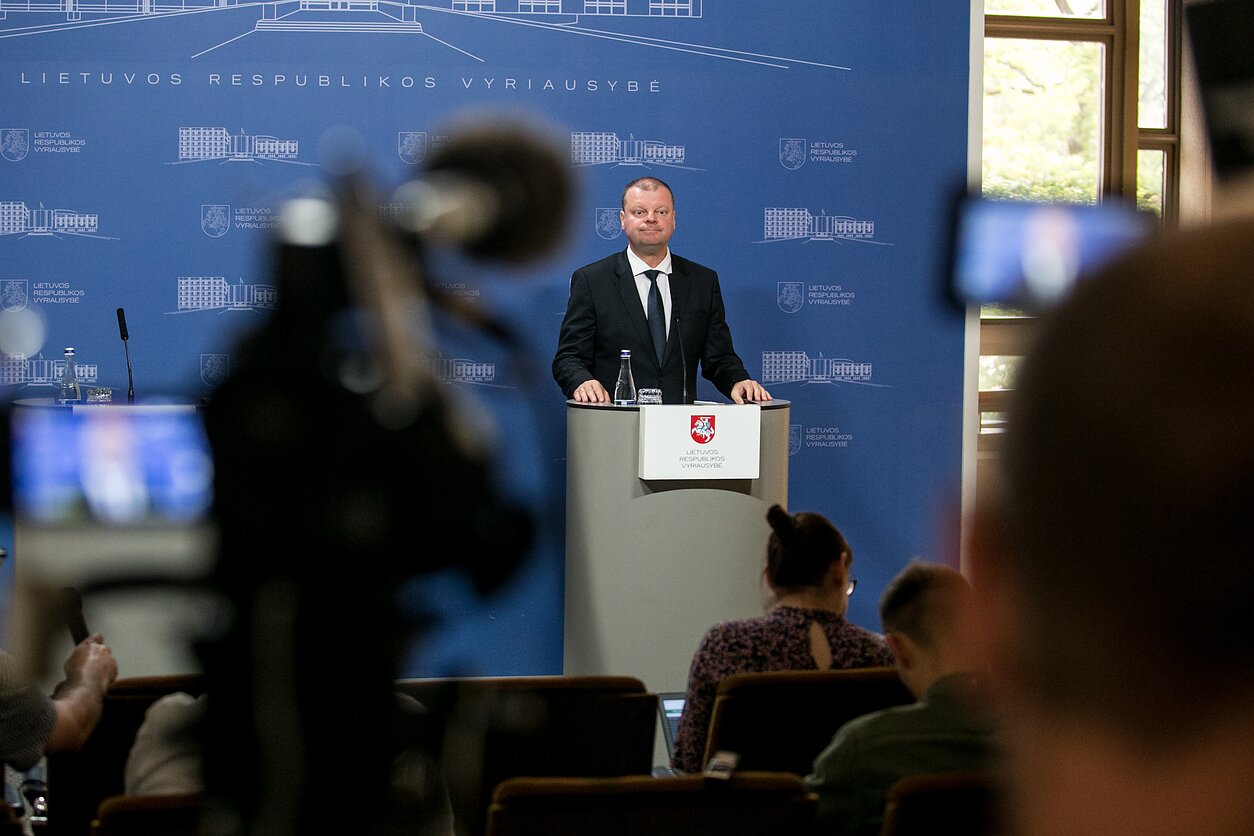 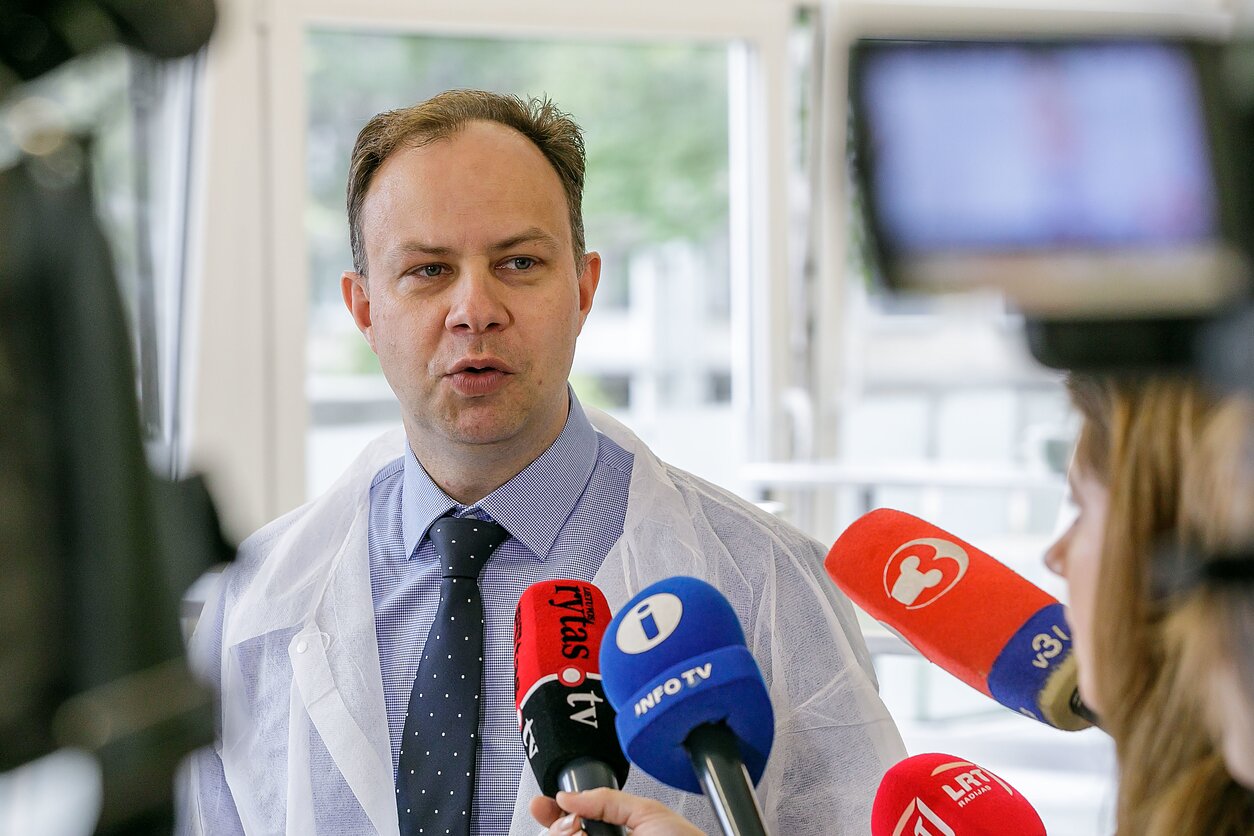