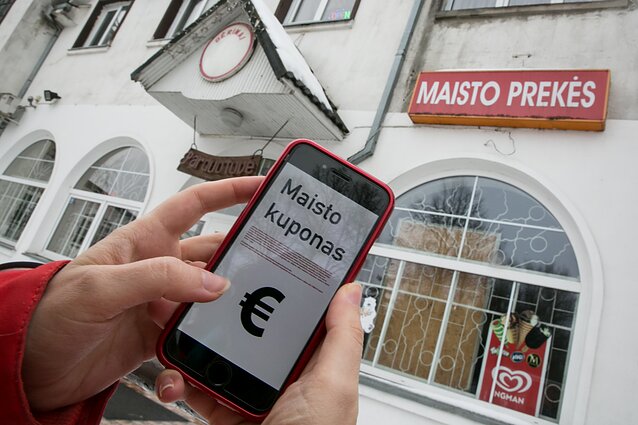 The Lithuanian Ministry of Agriculture has decided to scrap plans of introducing electronic food vouchers, quoting costs and the scheme's unpopularity with the public and social partners.

The voucher programme, which was to be piloted next year and was aimed at supporting small businesses and families with small children, would cost the government up to 14 million euros, the ministry said.

The new Minister of Agriculture Andrius Palionis has previously criticised the scheme, saying the funds could be used more efficiently.

Food vouchers would have been part of the rural development programme. The Ministry of Agriculture has noted that it will continue with the programme's goals: encouraging cooperation among farmers and sales of local produce.

The government had approved a plan aimed at containing food prices last November and the so-called food voucher scheme was part of it.

Electronic vouchers would have been distributed among families with pre-school-aged children to be exchanged for discounts at businesses within short food supply chains. 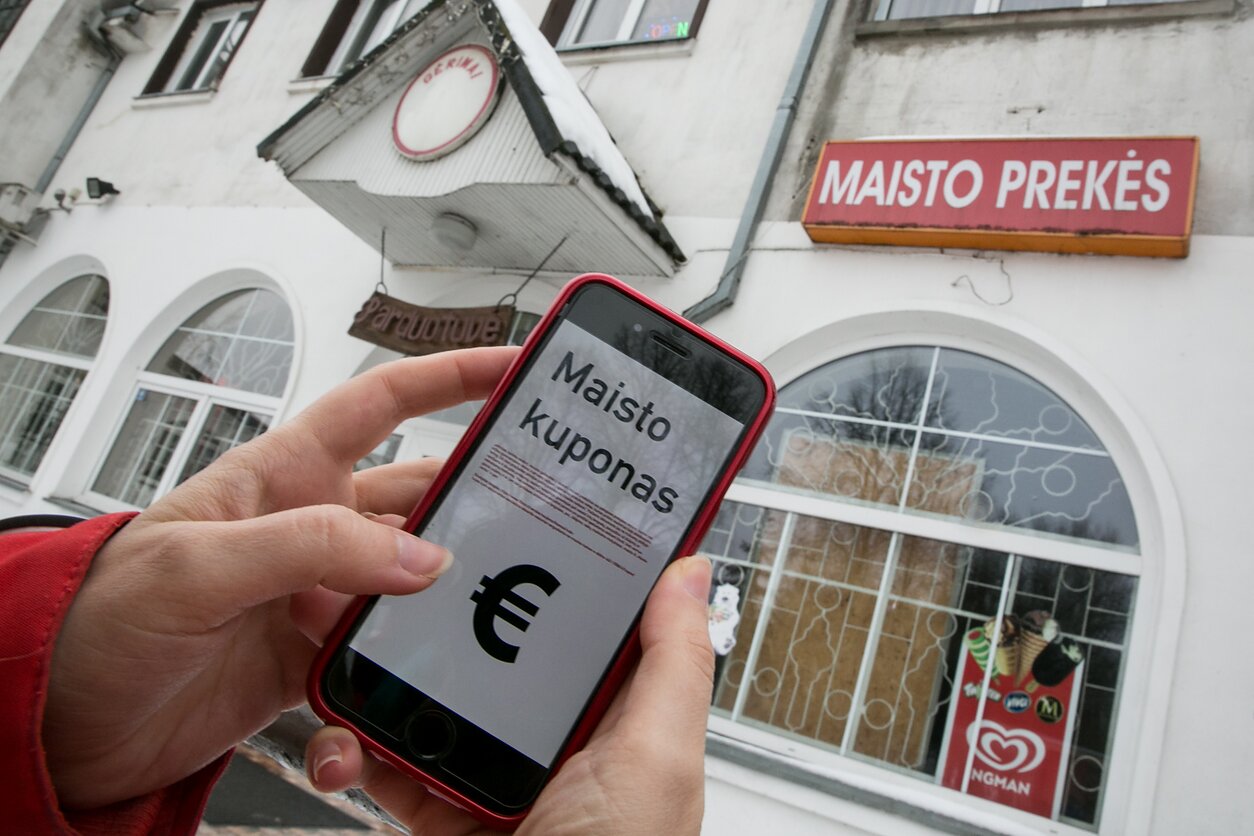