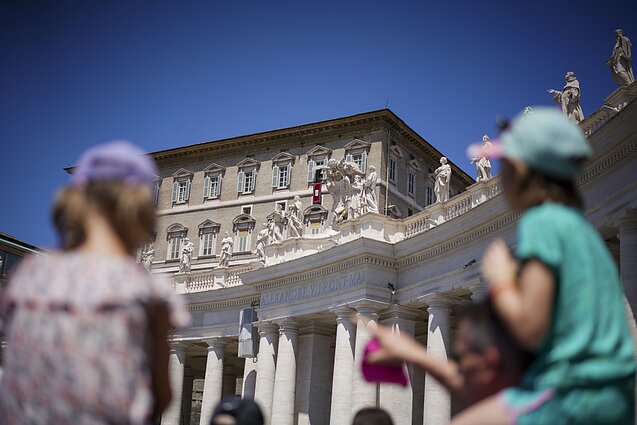 Archbishop Emeritus of Kaunas Sigitas Tamkevičius says Pope Francis' decision to name him a cardinal is a way of honoring Lithuanians who were subjected to Soviet repressions.

"A lot of people remained true to national values and their Christian values. I believe as well that the appointment of monsignors to high positions, and the cardinal appointment is a natural outcome of [...] the loyalty to the Church," Tamkevičius said in an interview with BNS.

When Pope Francis visited Lithuania last September and prayed in a former KGB cell, it was his personal touch on Lithuania's history, said Tamkevičius.

Tamkevičius also revealed he was surprised by the news of his appointment, and learned about it during a dinner at his childhood home. He said he would never forget that influx of congratulation messages he received on his way to Kaunas.

Tamkevičius is among 13 people who will officially become cardinals on October 5.

He believes his activity will not once he becomes a cardinal, as he has no plans to be involved in Vatican politics.

"The pope probably expects one thing from me [...] to continue to witness the faith," he said. "A cardinal's most important role is to be a good witness of the faith, not [only] in words, but through one's whole life. The way I have managed to do that so far, I will try to continue doing that." 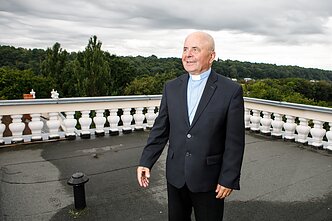 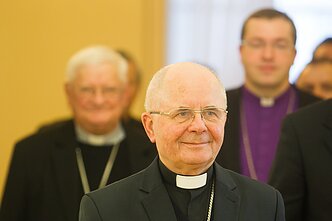 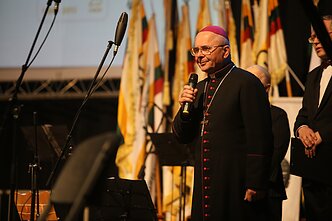 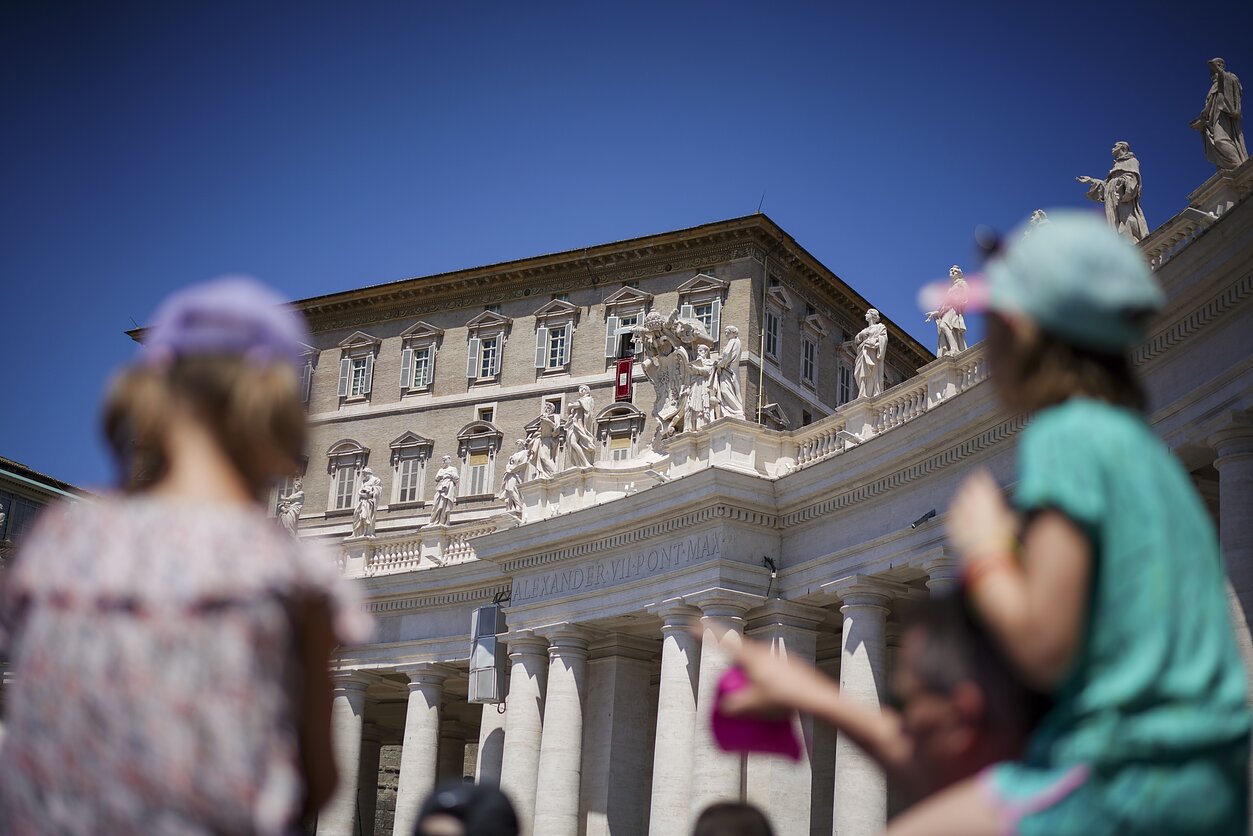 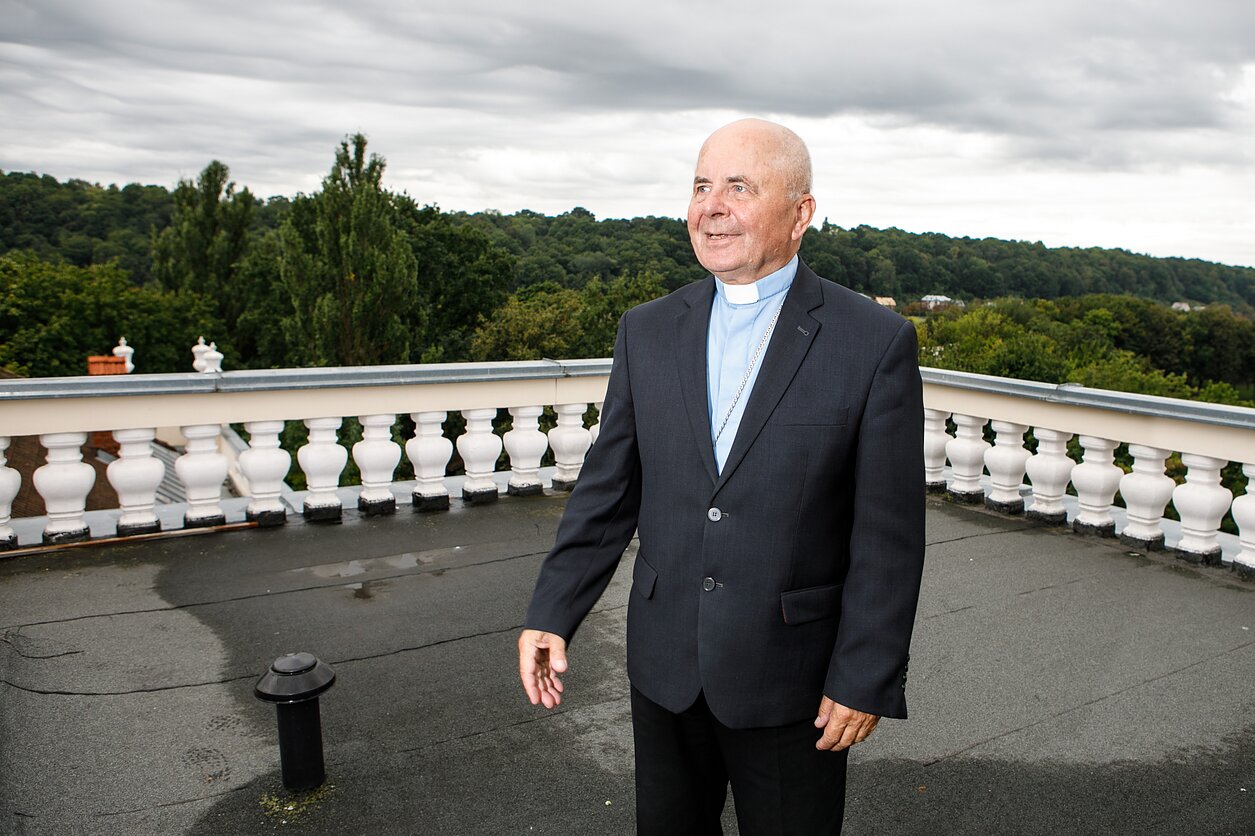 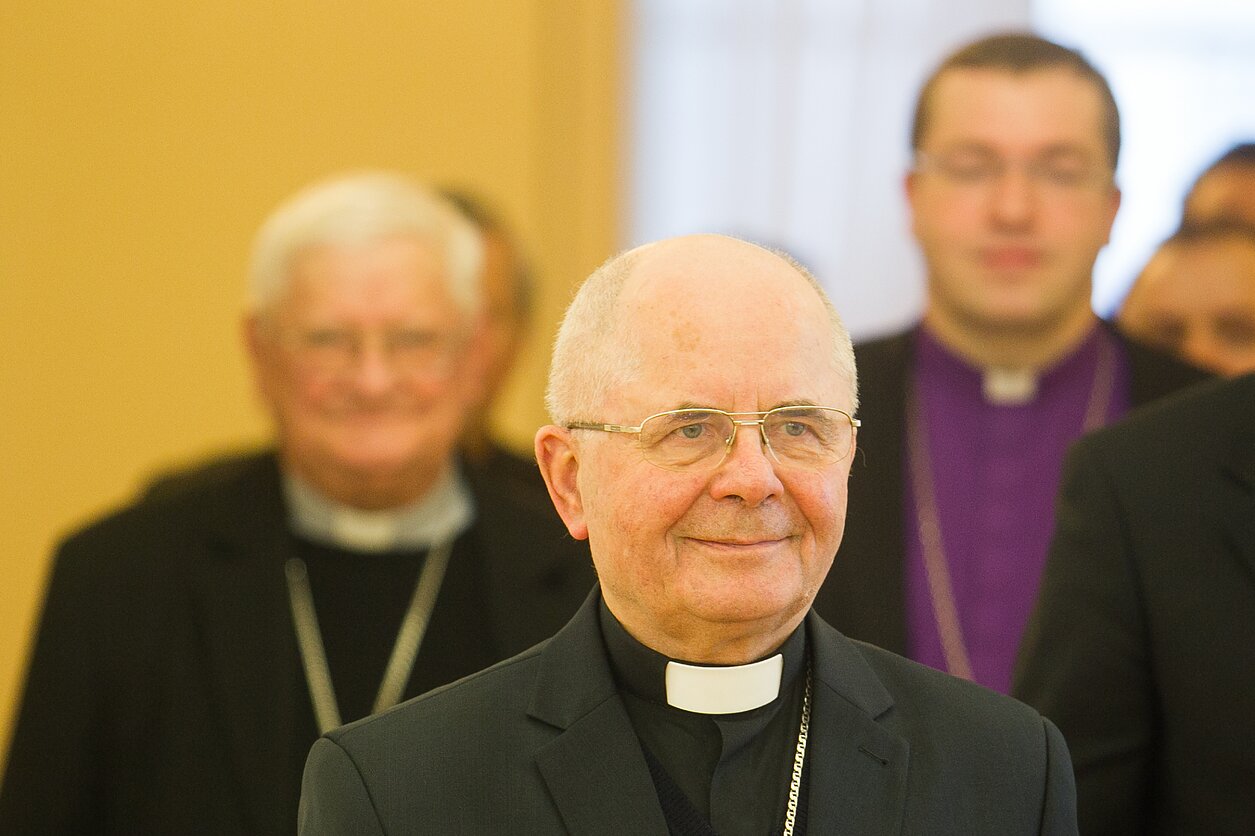 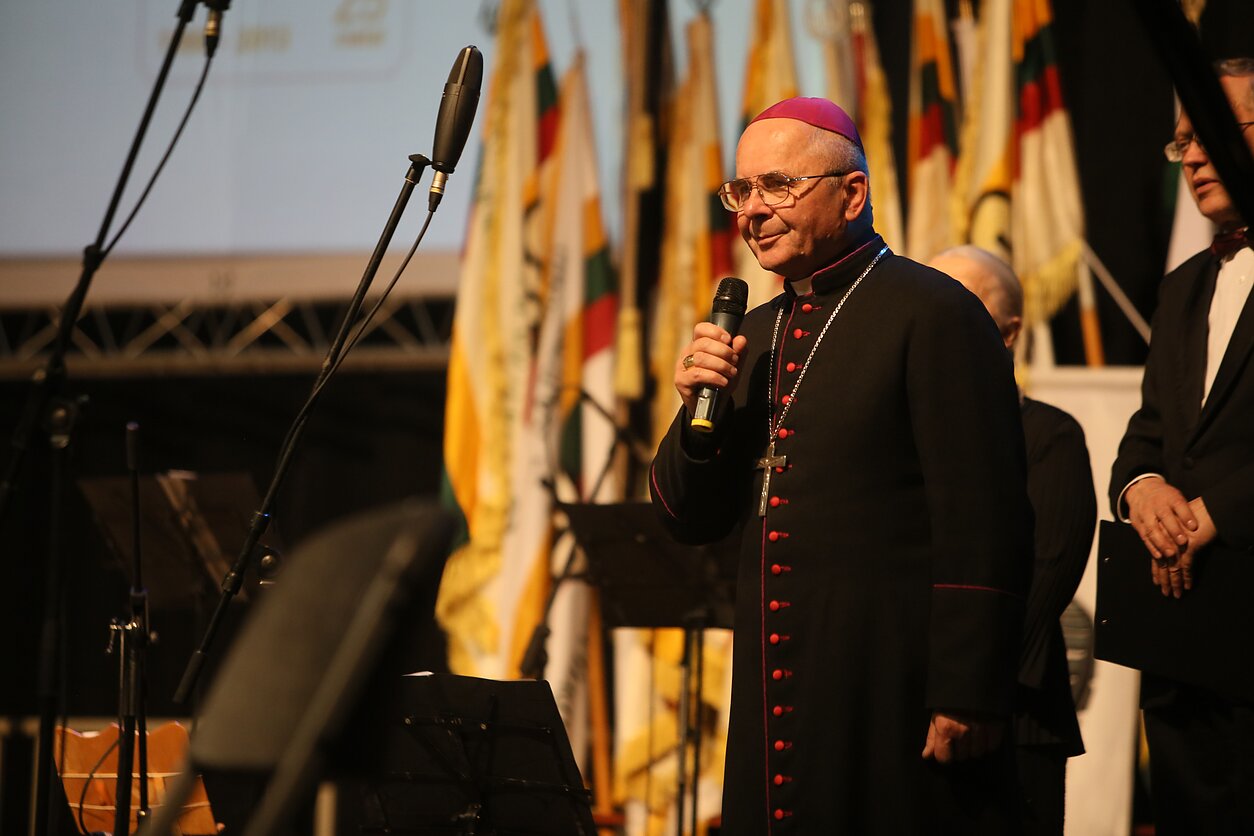