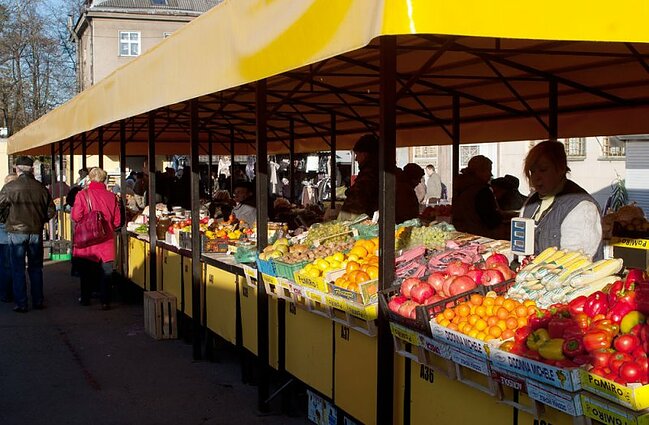 The black market in Lithuania has shrunk 10 percent over the last decade and people are more willing to pay their taxes, the country's Finance Minister Vilius Šapoka says.

“There are many ways to calculate the size of the shadow economy, but irrespectively of the calculation methods, the trends are clear,” Šapoka said during a conference on fighting the black market on Tuesday. “We see that the shadow economy has shrunk 10 percent in Lithuania over the past decade.”

The minister presented figures, showing that VAT collection rose 8.5 percent last year, while consumption changed 6.3 percent. “This means that the shadow economy is shrinking,” according to Šapoka.

He compared tax evasion to wearing white socks – both things are becoming unfashionable. 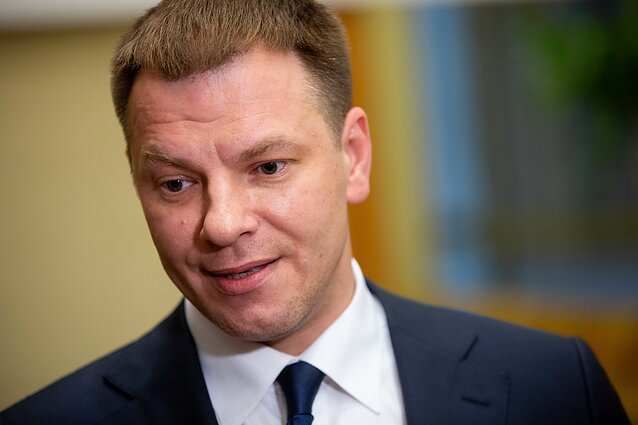 “I'd like to thank people and regional businesses. It used to be strange for them to say that they were paying all their taxes. That's no longer so, paying taxes is fashionable,” Šapoka said.

The minister said that the state was using both sticks and carrots to fight the black market. One of the successful measures was the State Tax Inspectorate's (VMI) campaign that allowed people to pay their back taxes without fines.

People declared some 42 million euros of additional income during the campaigns, according to Šapoka. 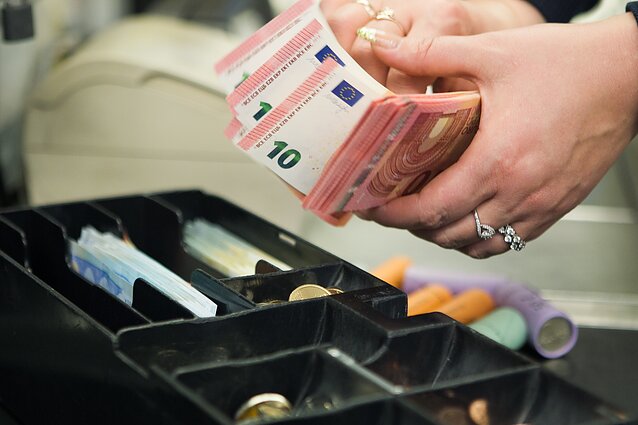 The growth of online services, the spreading use of cash registers and receipt lotteries also contributed to fighting the black market.

The Lithuanian Free Market Institute, a think tank, estimates that the size of the black market in Lithuania may amount to some 10 billion euros. 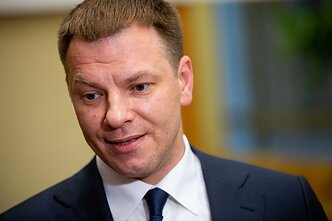 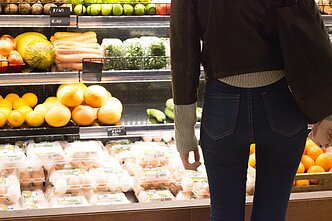 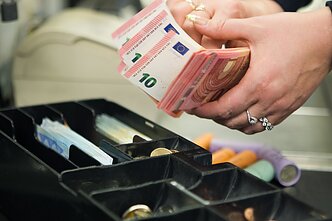 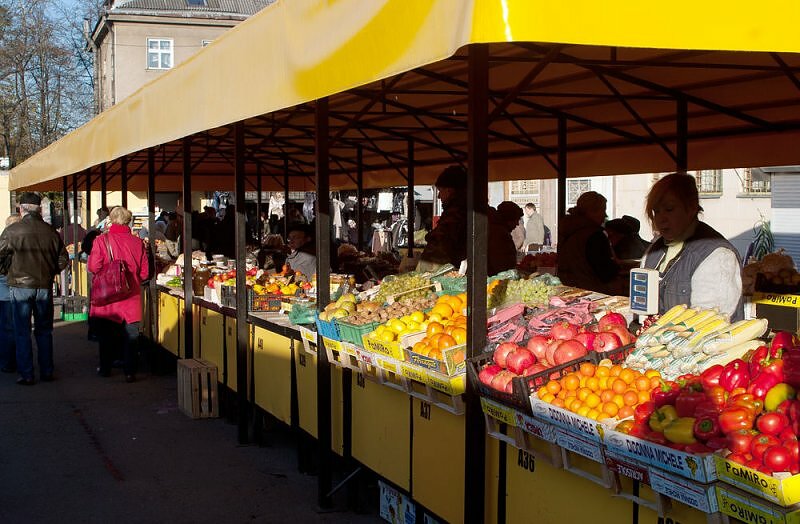 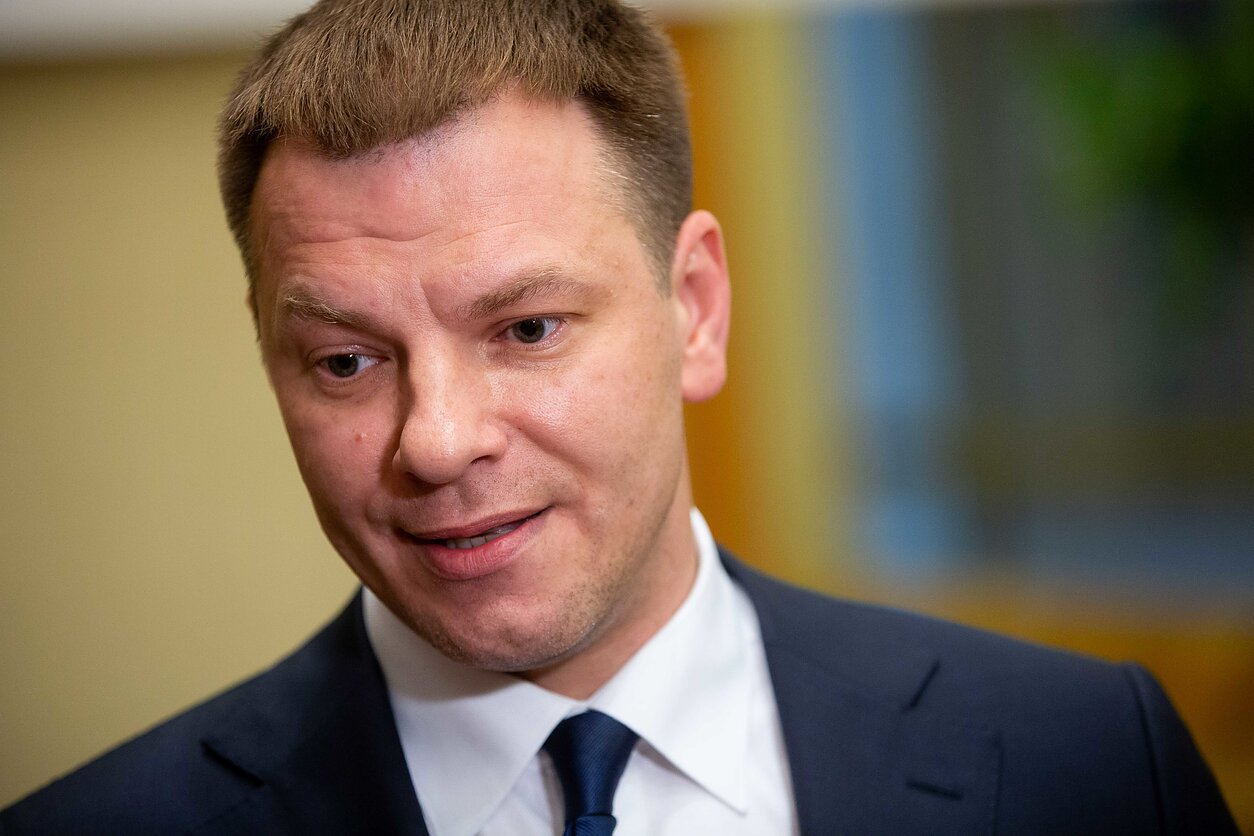 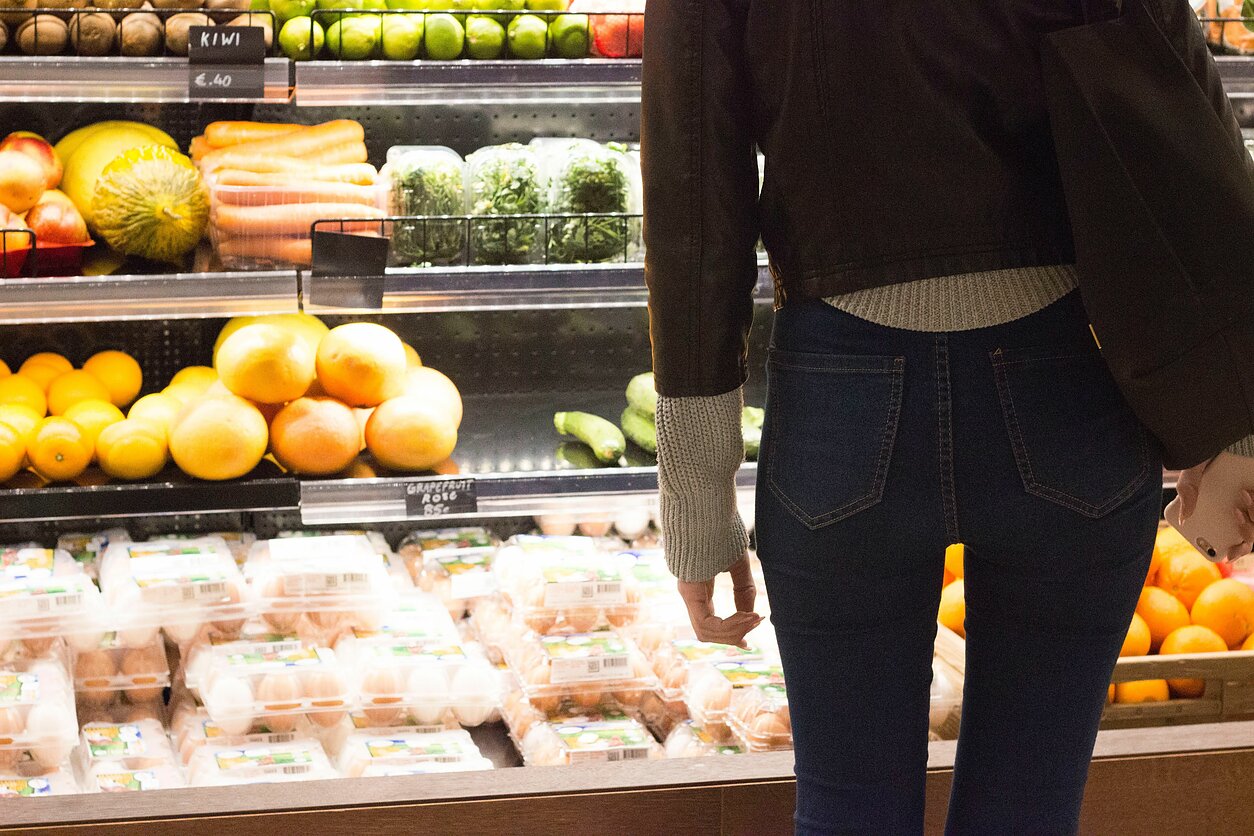 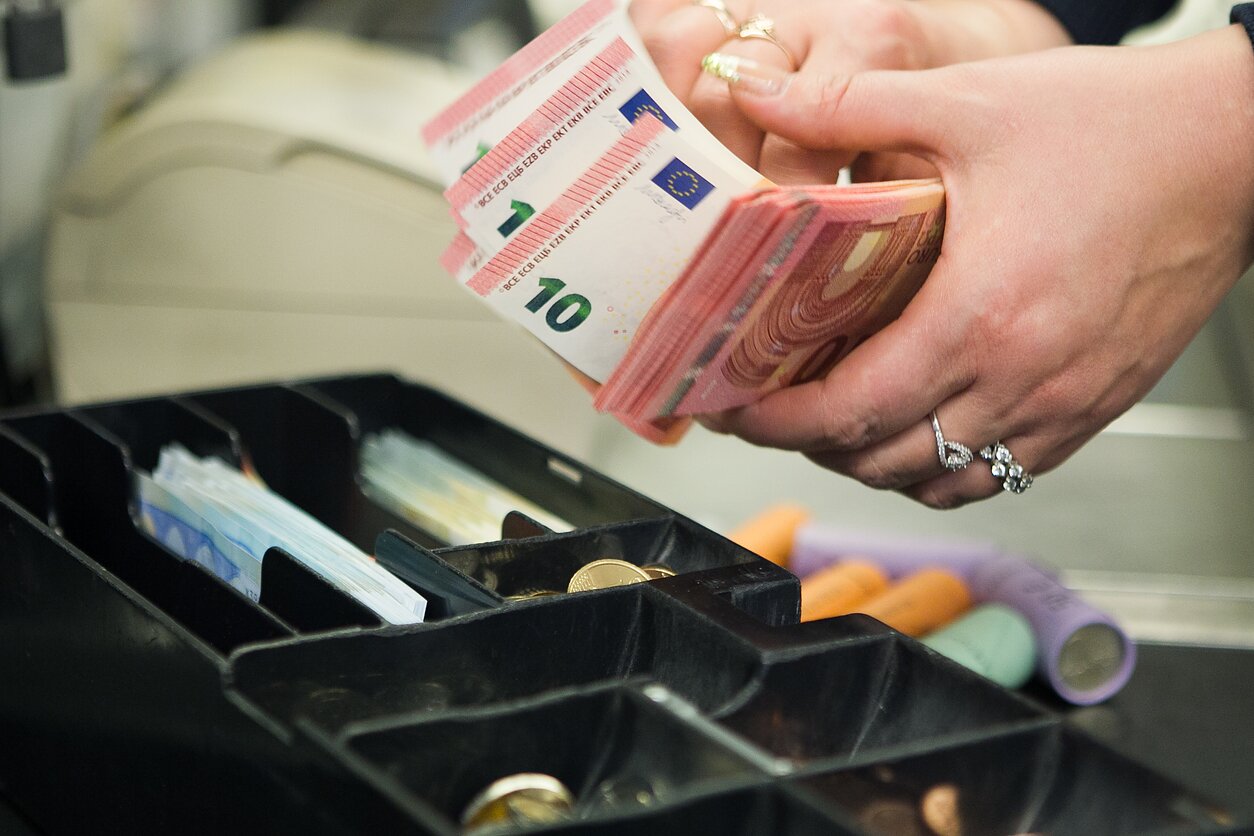