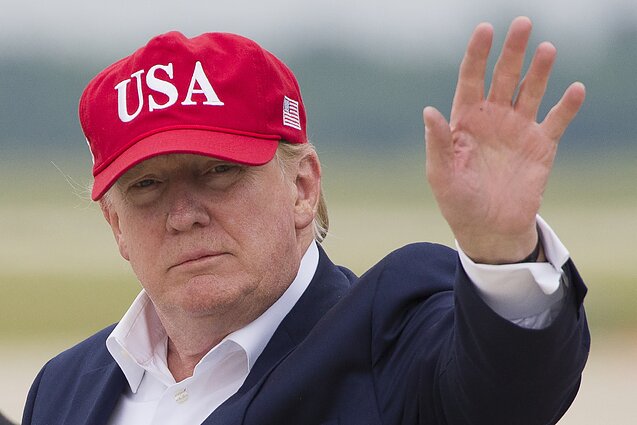 Donald Trump's last-minute cancellation of his trip to Poland was a blow for both the Polish current government and the Lithuanian president, argues political scientist Linas Kojala.

“I bow my head before the victims of Germany’s tyranny and I ask for forgiveness.”

With these words German President Frank-Walter Steinmeier addressed the crowd at the ceremony on the 80th anniversary of the beginning of WW2 in Warsaw. He and dozens of other political leaders, including the Lithuanian president, commemorated the biggest twentieth-century tragedy that claimed, according to varying estimates, 70 to 85 million lives, some three percent of the global population at the time.

One guest, however, was missing. US President Donald Trump cancelled the long-planned visit days before the event. He phoned his Polish counterpart to say he couldn't leave his country that was threatened by a huge hurricane. The hard-to-predict natural disaster was threatening Florida and obliged the president to remain in Washington, DC. Instead of Trump, who promised to visit Poland at a later date, Washington sent Vice President Mike Pence. 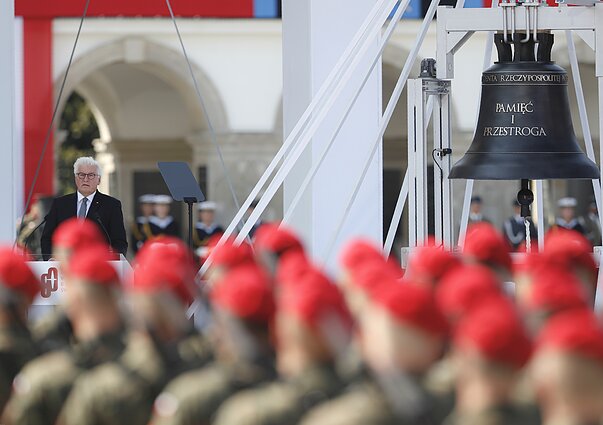 In diplomacy, last-minute cancellations at this level are very rare. In this case, however, one is less surprised, because the US has already entered intense campaigning period before next year's presidential election.

The state of Florida plays a crucial role in it, as it tilts very slightly towards one or the other party in each election. Trump won Florida in 2016, but his performance approval fell significantly in the state, from +22 percent to -1.

Moreover, Trump understands the power of leadership during national disasters. President George W. Bush, who failed to manage the effects of Hurricane Katrina 14 years ago, felt the consequences long after.

On the other hand, Trump could have simply shortened his Poland visit and return to the US in time to deal with the hurricane. Especially as he had previously cancelled a trip to Denmark, which had refused to sell Greenland to him, and spent Saturday playing golf rather than in intense preparation. 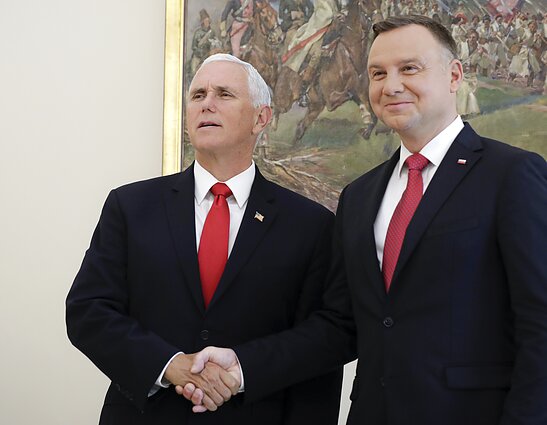 Some Polish observers speculated that Trump could have easily found a way, had the planned trip been to one of the strategically significant countries like Israel or Saudi Arabia.

Trump's decision was not censured in Poland – what could one expect from a president whose slogan was ‘America first’? However, the disappointment was palpable, knowing how politically significant the visit would have been.

For Poland's ruling party, bracing itself for a general election next autumn, Trump is a symbol of its foreign policy victories. While Warsaw's relations with the European Union is complicated, the trans-Atlantic ties have been firm.

And the US president's visit was not just for a historical ceremony: Warsaw was hoping that Trump would announce intentions to offer simplified visa rules for Polish citizens (all EU countries are included into the US Visa Waiver Program except Poland, Romania, Cyprus, Bulgaria and Croatia).

Moreover, the plan was to sign a memorandum on additional deployment of US troops (the so-called ‘Fort Trump’ project) and to agree on a common strategy for developing 5G technology. Vice President Pence, surely, can step in, but, in the absence of Trump, the political weight of these moves is not the same. 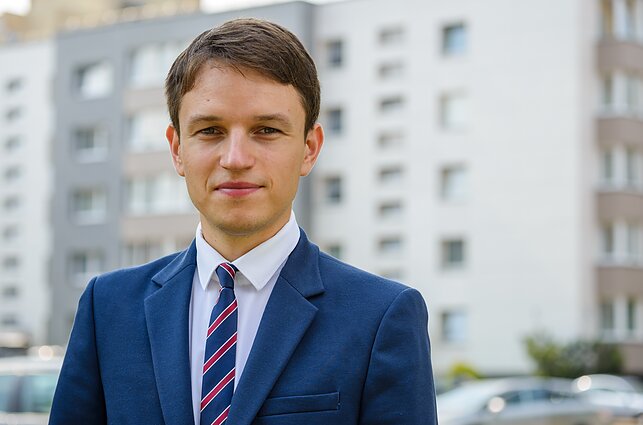 Lithuanian President Gitanas Nausėda will, too, have to wait for a direct meeting with Trump. Warsaw could have been the first multilateral meeting attended by both leaders. Now the Lithuanian president will have to wait until a NATO Summit in early December.

Knowing the complicated relationship between the alliance and the US president, there will be plenty of suspense.

Linas Kojala is a political scientist and the director of Eastern Europe Studies Centre. 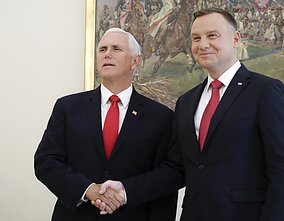 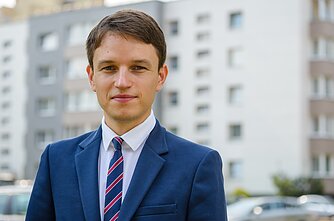 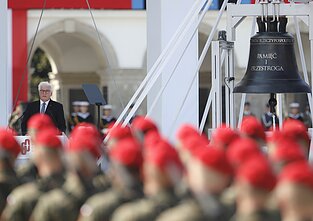 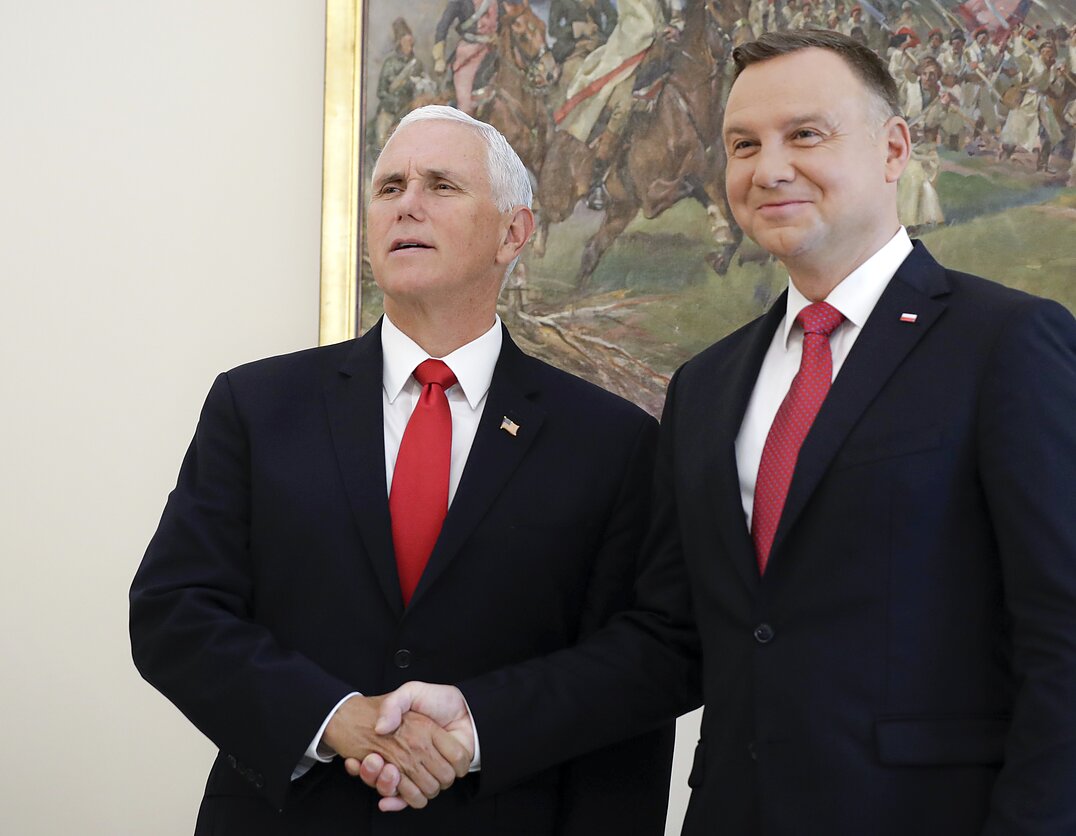 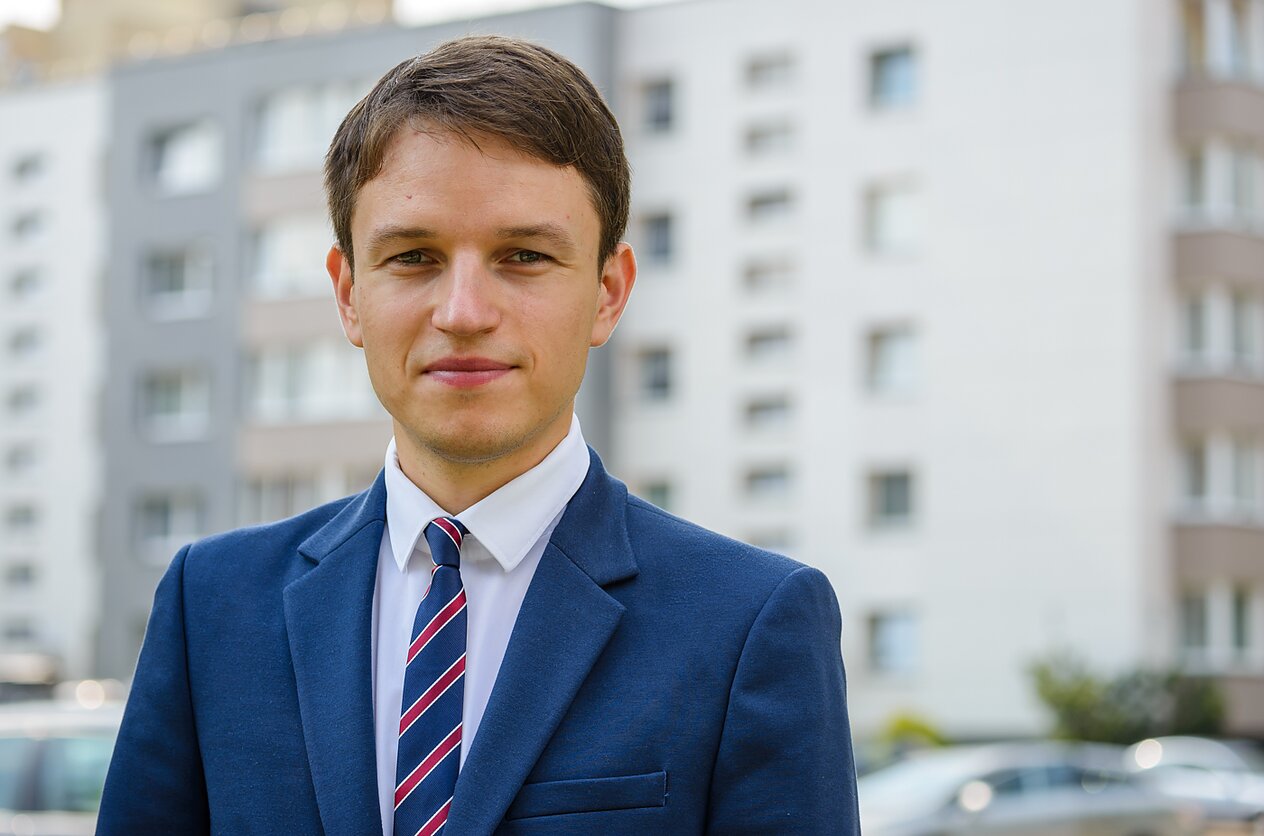 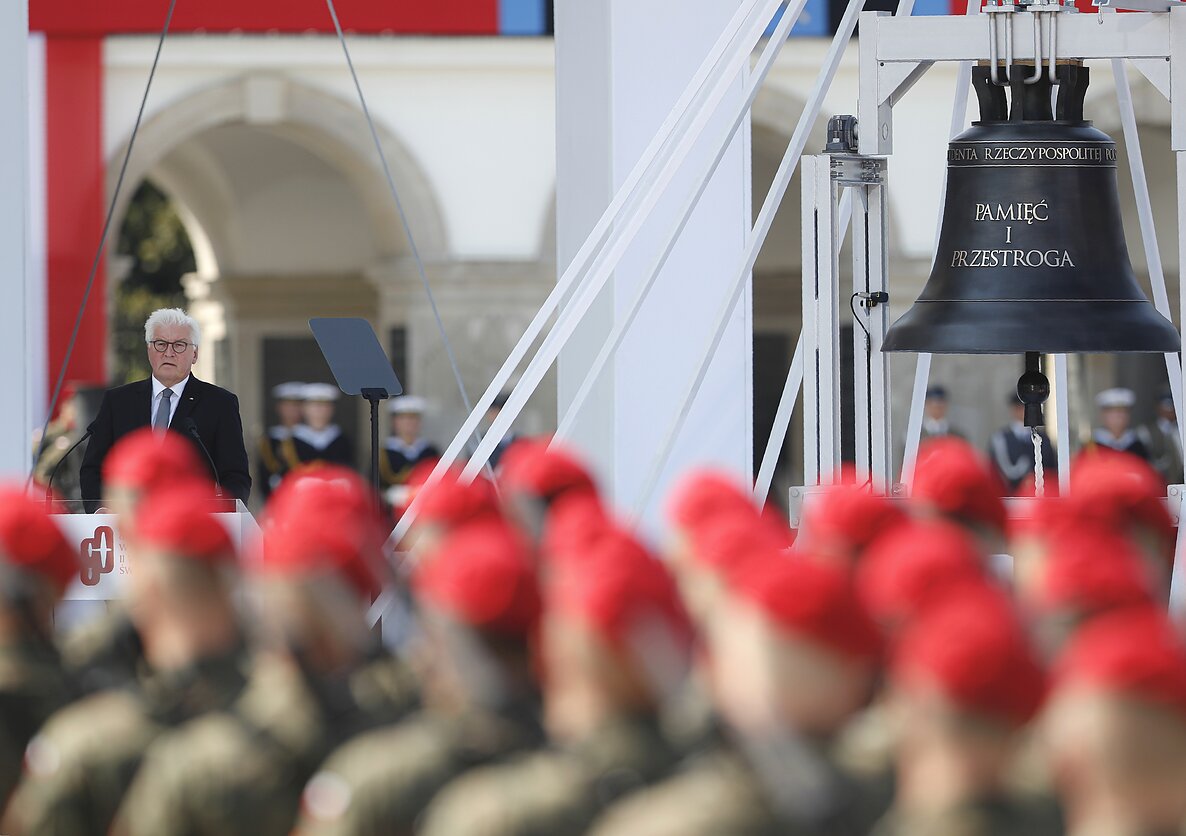