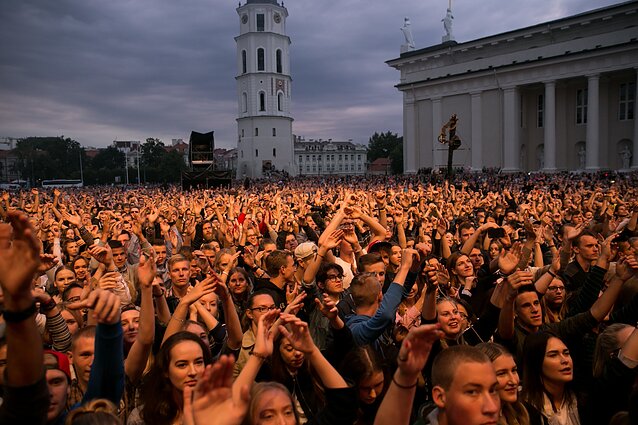 Sostinės Dienos 2019, the Lithuanian capital's biggest annual music and culture festival, is kicking off on Friday.

The three-day festival will feature performances by 70 different music acts, as well as various art performances, projections, markets for food, fashion and crafts, and other kinds of entertainment.

The main activities will take place on Gediminas Avenue, which will be divided into different thematic areas – from arts and crafts, to music performances.

Here are the top 10 highlights profiled by LRT.lt:

1.The opening concert of ‘Sostinės Dienos’, the Vilnius Capital Days 2019 festival, in the Cathedral Square will feature the Swedish performer Frans and the Lithuanian act ‘Daddy Was A Milkman’. The following night on Saturday, the rising stars of Lithuanian electronic music, Beissoul & Einius, will be joined by N.O.H.A, an international act fusing Balklan folklore with breakbeats and drum and bass.

2. On the Neris riverfront, a 3D visual project ‘Atradimas’ (Discovery) will be displayed on the river itself. Animated scenes, projections, laser and light technologies will interact with music.

3. Lukiškės Square will focus on sports, and visitors will be able to join an open exercise, meet various athletes and organizations, as well as take part in a Zumba party. For the first time during the festival, people can compete in the Lithuanian Fitness Challenge and street-gym championship, Vilnius Street Workout Battle. 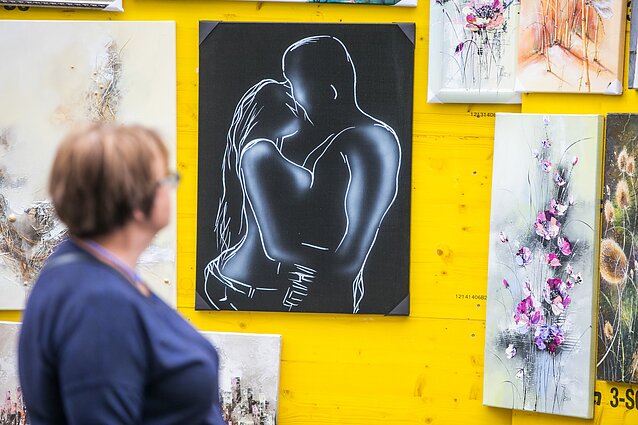 4. An exhibition ‘Vilnius – the city of stories and legends’ will take place in the National Martynas Mažvydas Library. On September 1, the library will host a solo theatre performance ‘Poetė’ (Poetess) based on the diaries and poems of Lithuania’s twentiet-century poet Salomėja Neris. The performance ‘Kūnų Dienoraštis’ (Body Diary), created by the head of the Vilnius University Kinetic Theatre Andrius Pulkauninkas will follow.

5. The festival slogan this year, ‘Už miestą tau ir man’ (A city for you and me), will focus on bringing people with disabilities closer to the society. The event will kick off with a ceremonial procession, while music performances in and around the Cathedral will feature music acts by people with disabilities, the Lithuanian Military Honorary Guard Orchestra, and performances by Biplan, Jurgis Brūzga, Evelina Sašenko, Vaida Genytė, and others.

6. The literary festival Open Books will host a discussion on “what sort of Vilnius is being shown to the world”. During the discussion, participants will discuss how the Lithuanian capital is presented in various literary works, and what Vilnius’ residents would like to say about their city. Vilnius Mayor Remigijus Šimašius will join the event, along with writers Justinas Žilinskas and Darius Pocevičius. 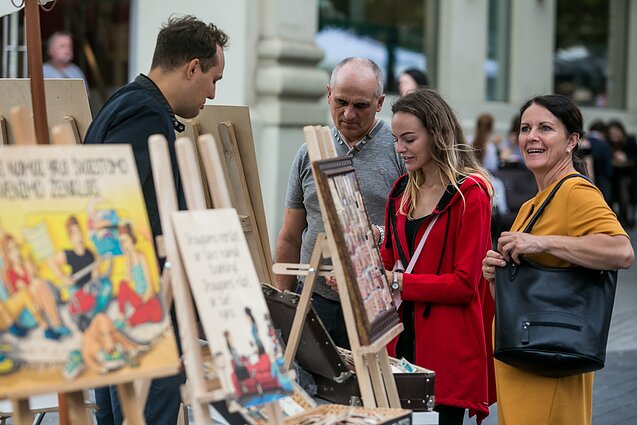 7. Vilnius Polish Theatre will present an exclusive performance, ‘Degančios Tvoros’ (Burning Fences), in Konstantinas Sirvydas square. Actors and dancers will perform a day-long piece on domestic lives inside a cube, while visitors will be able to peer inside through holes in the structure. The cube symbolises a room in a typical apartment block, and the viewers – city dwellers who look into each other’s lives.

8. On Sunday, visitors are invited to a five-kilometer Colour Run. You can register online at www.thecolorrun.lt.

9. Dizaino Skveras (Design Square) will host a new event, Stiliaus Lokacija (Location of Style), where visitors will have an opportunity to buy and browse various items.

10. Children zone near the King Mindaugas statue will feature carousels and other attractions. A special stage will host music, theatre and dance performances for the children.

More info on dates, locations, and times can be found here. 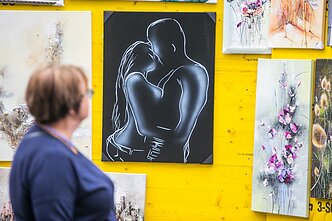 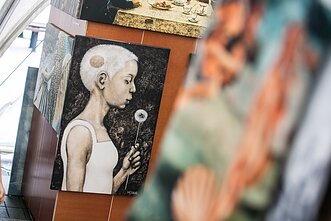 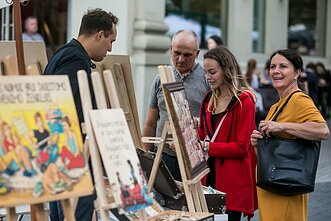 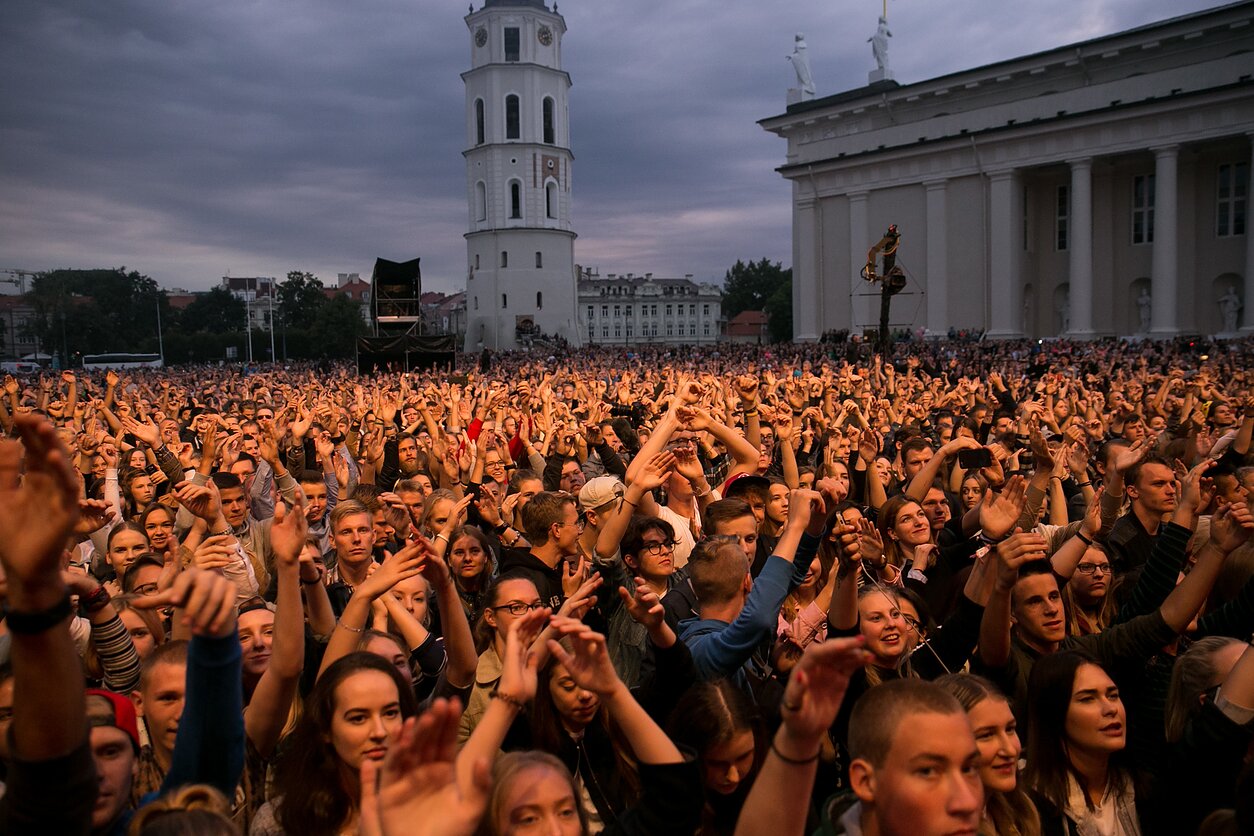 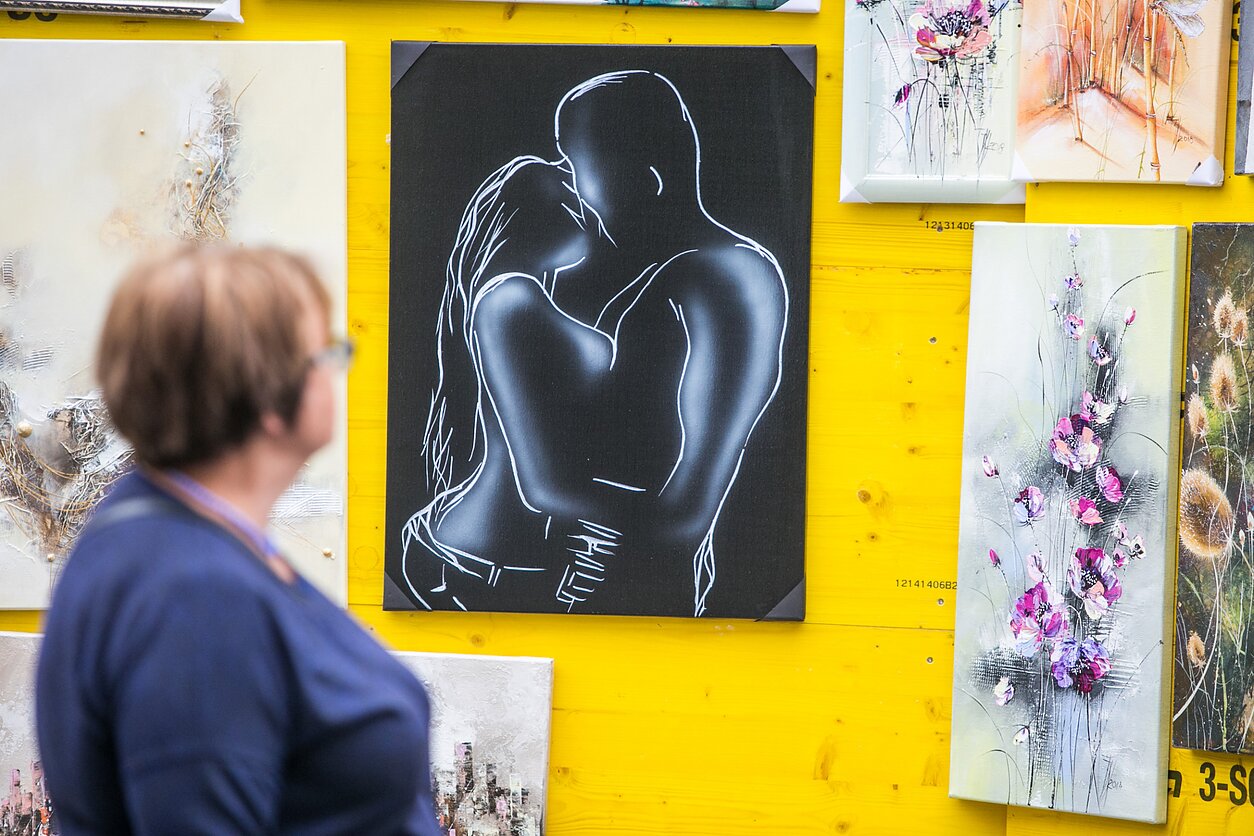 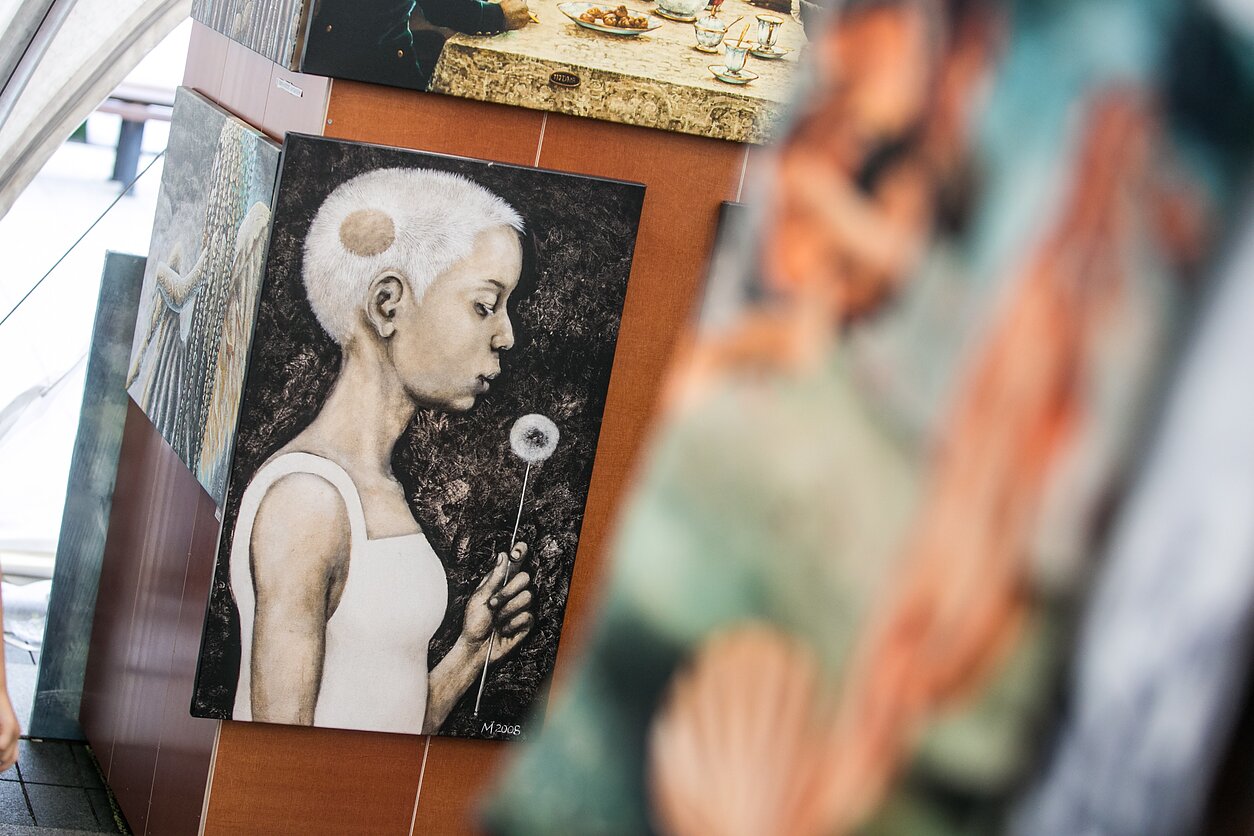 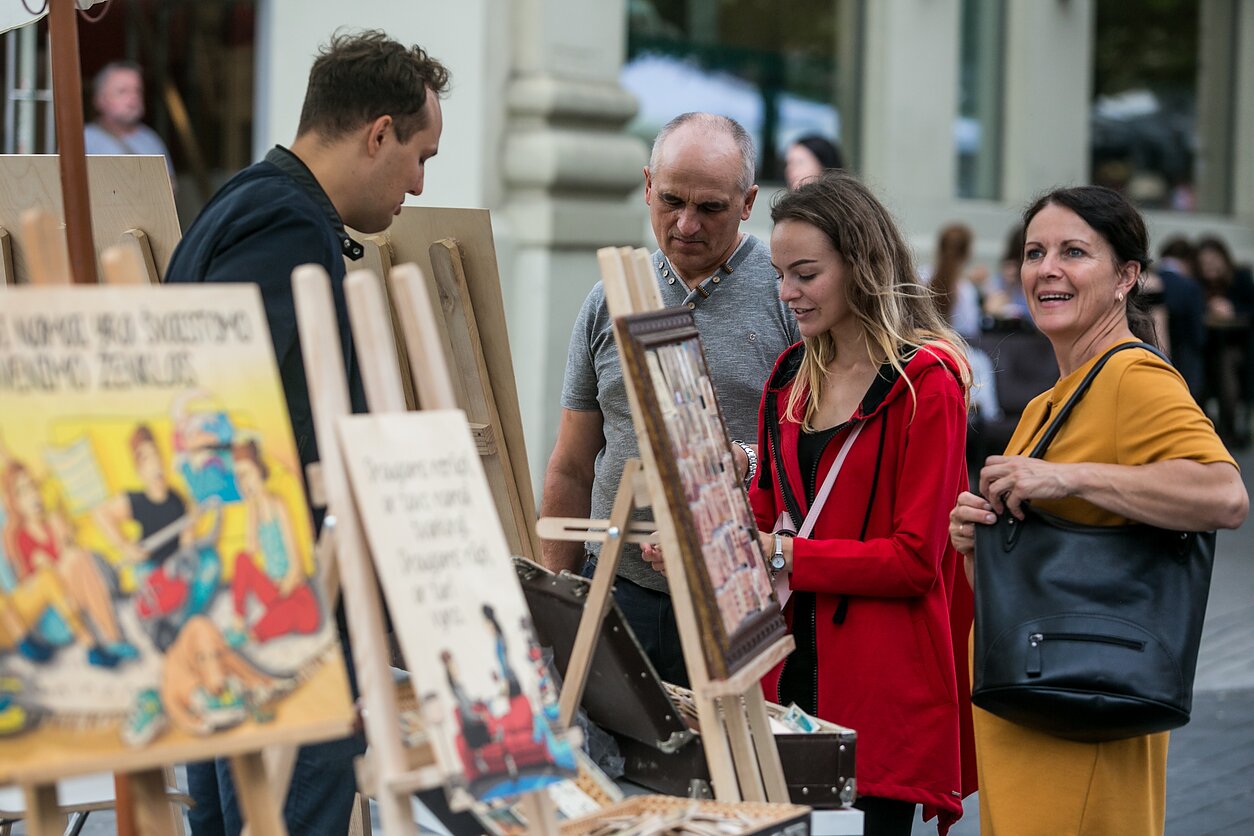