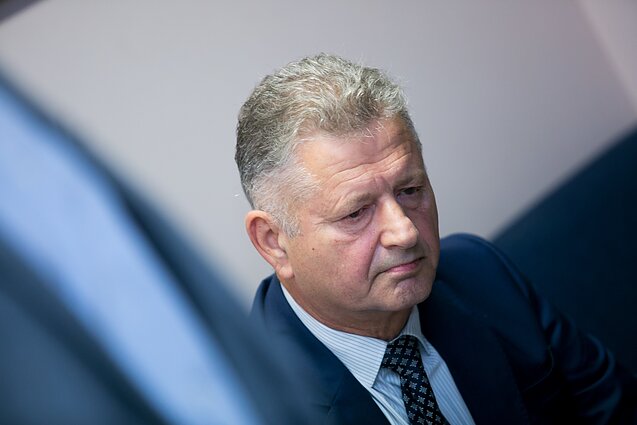 The Lithuanian Judicial Council approved on Friday the dismissal of two judges, but did not greenlight the president's request to sack Arūnas Kaminskas from Vilnius Regional Administrative Court.

“[The council] advised [the president] that Bavejanas and Čekanauskas had discredited the profession, but the council's members were of the opinion that Kaminskas had not,” Algimantas Valantinas, the chairman of the executive body of the autonomy of courts, told reporters on Friday.

All three judges are suspects in a large-scale judicial corruption probe.

President Gitanas Nausėda had asked for the Judicial Council's advice on all eight judges suspected in the case.

The council approved the dismissal of a total of five judges this month and has advised against sacking the other three judges. 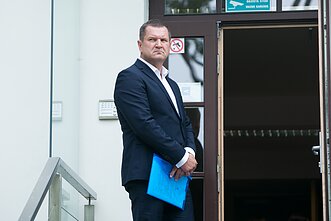 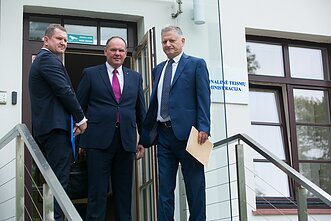