New right-wing party in Lithuania will go after conservative voters 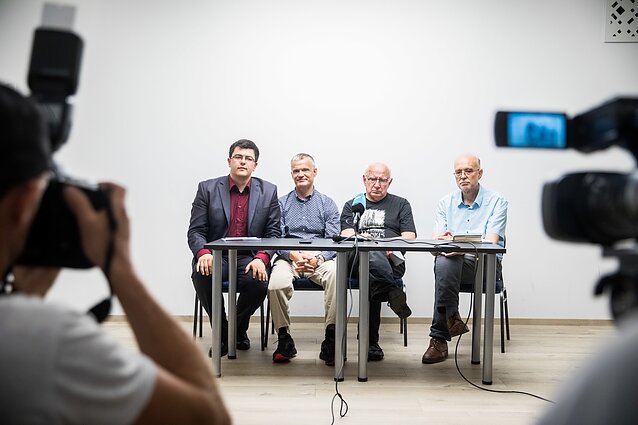 Founders of a new right-wing political party say that none of the current ones properly represent Christian democracy. The new party will promote Christian morality, national identity and “preservation of sovereignty”.

“The party will fill in the gaping hole of Christian democracy,” one of the initiators, Vytautas Sinica, said on Thursday.

Another would-be founder is MP Rimantas Dagys who was elected to parliament with the conservative Homeland Union – Lithuanian Christian Democrats, but later left the party due to a rift with its leadership.

“We wouldn't think we need a new party, if the Homeland Union lived up to its declared principles,” Sinica told BNS, adding that, over the last decade, the conservatives have been neglecting the Christian democratic part of their platform.

Sinica is currently an assistant to MP Eugenijus Jovaiša from the Farmers and Greens Union.

Another founder of the new party, philosopher Vytautas Radžvilas, ran for the European Parliament this year on a platform opposing “liberal-communist ideology underpinning the [EU's] integration project” and “anti-humane and criminal neo-communist ideology of genderism”.

The founders say, however, that the would-be party will support Lithuania's membership in the European Union and NATO, but will be critical of “blindly” signing some of the EU's subsequent treaties.

“Even though we do not agree with building a federation, we support [Lithuania's] membership in these Western structures and Western geopolitical orientation,” according to Sinica.

He says the founders are still considering whether it is better to run in the 2020 elections under a new party or within the Homeland Union.

The party plans to hold a founding assembly by January next year. 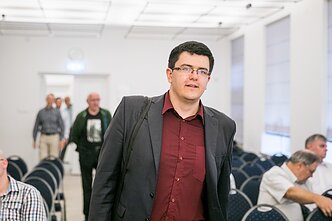 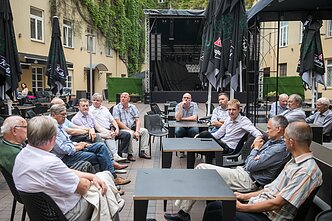