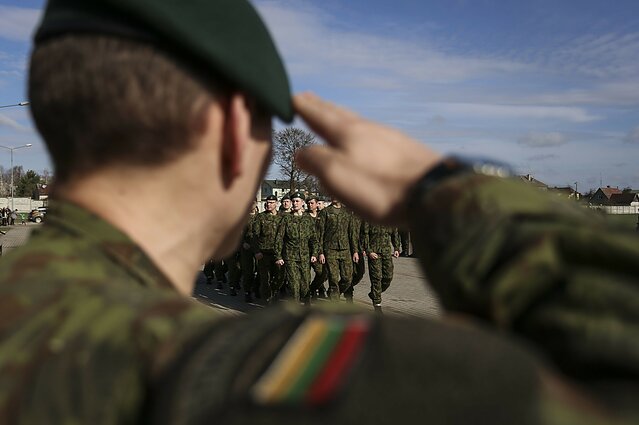 A member of the Lithuanian parliament has proposed lowering the age of men subject to military conscription. This would help cut draft evasion and limit the potential disruption to draftees' lives, the author of the bill says.

Under the current rules, all men between the age of 19 and 26 are included into the list from which the military draft between 3,000 and 4,000 conscripts each year.

MP Povilas Urbšys has proposed limiting the draft to men under 21. If passed the amendment to the Law on Military Service would come into effect next year.

Commenting the proposal to LRT.lt, Urbšys says that older draftees are more likely to try to avoid military service.

“The Ministry of National Defence has said that most problematic are draftees aged 23-26. About 3,000 filed requests to postpone military service last and the Ministry says that the older the draftees, the more inconvenienced they are by the military service,” says Urbšys.

Older draftees are more likely to have jobs, families and mortgages, which means that the nine-month service is more costly for them, he adds.

Moreover, about 7,500 people have been sanctioned for avoiding draft. By limiting the pool, the government could increase the rate of drafted men who actually perform the service.

Lithuania reintroduced military conscription in 2015, soon after Russia annexed Ukraine's Crimean peninsula and Russian-led war in Eastern Ukraine broke out. Only men between 19 and 26 are eligible for the compulsory service, though women can serve voluntarily.

Over 31,000 young men were included into the draft list last year. 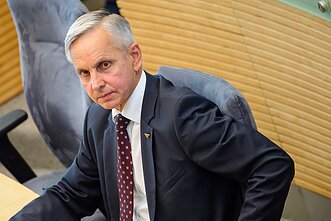 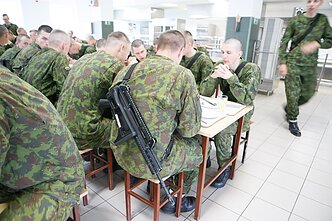 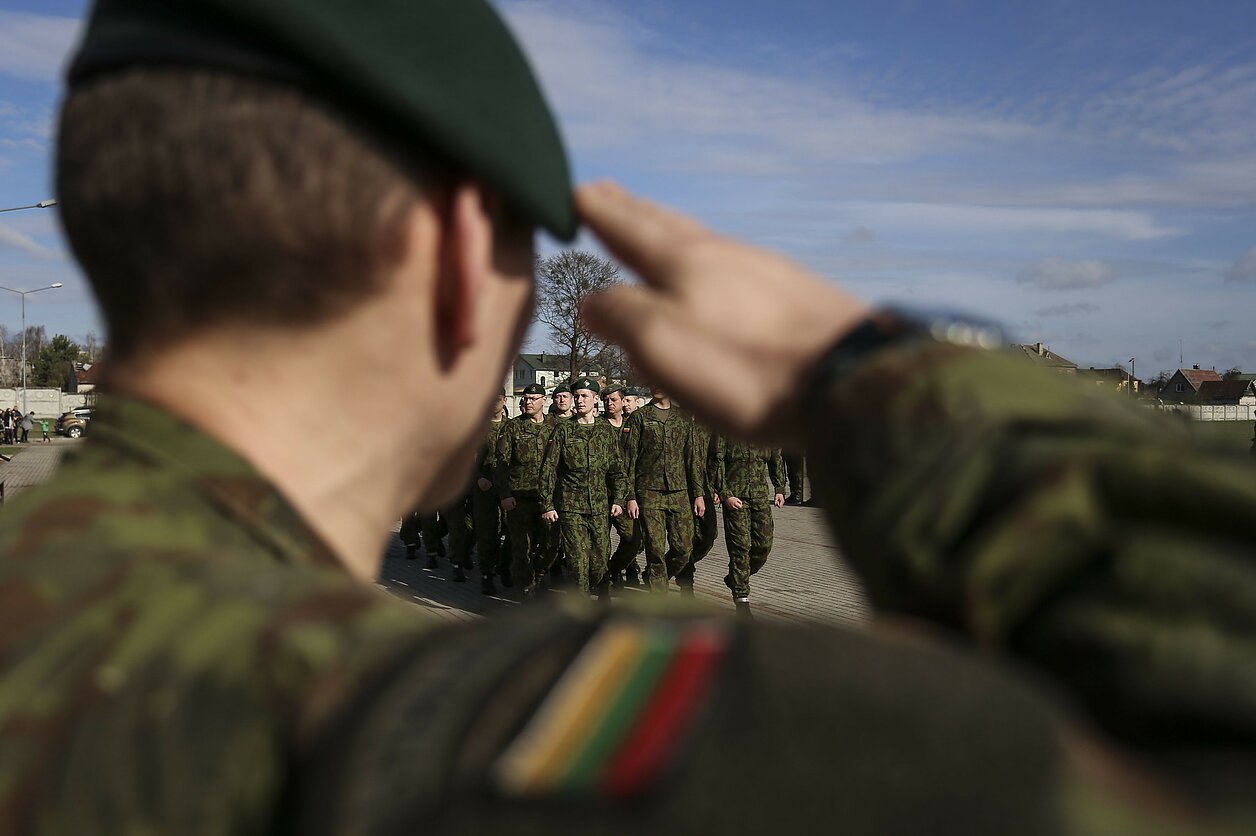 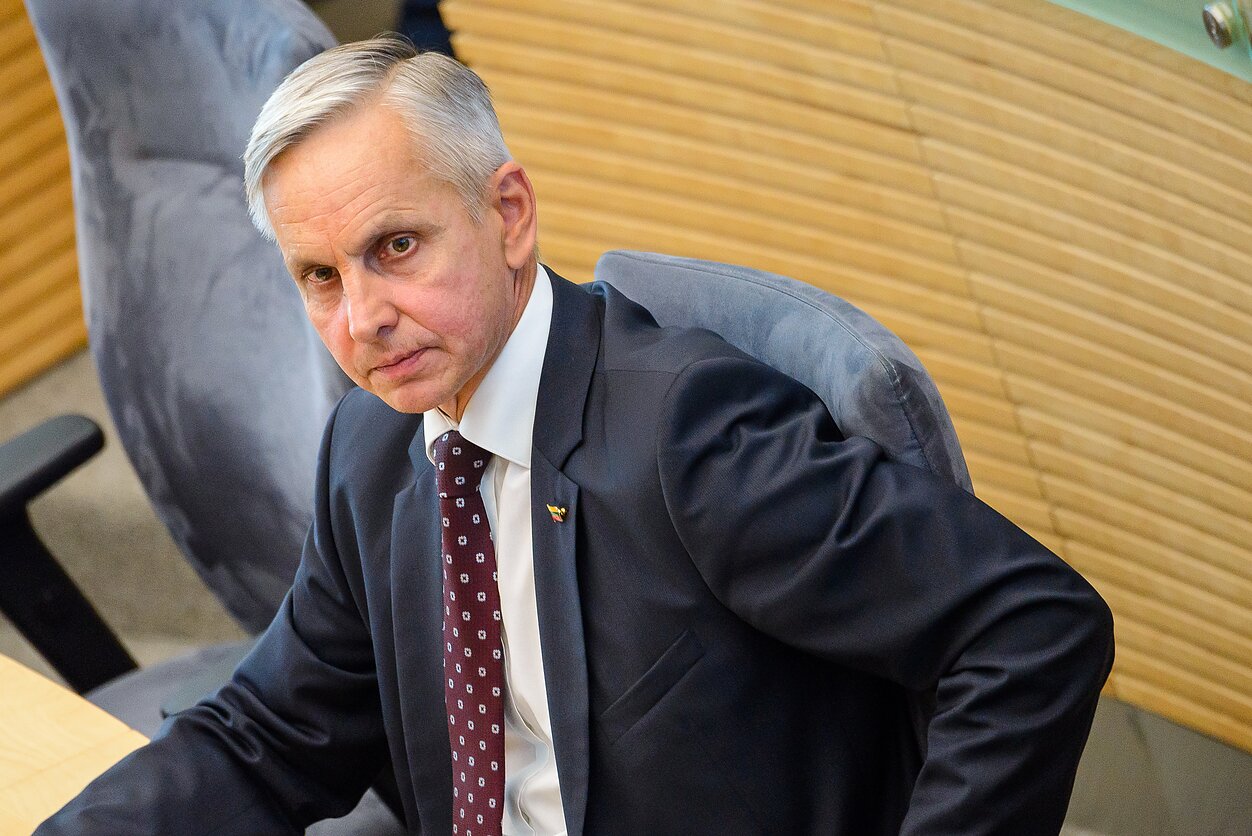 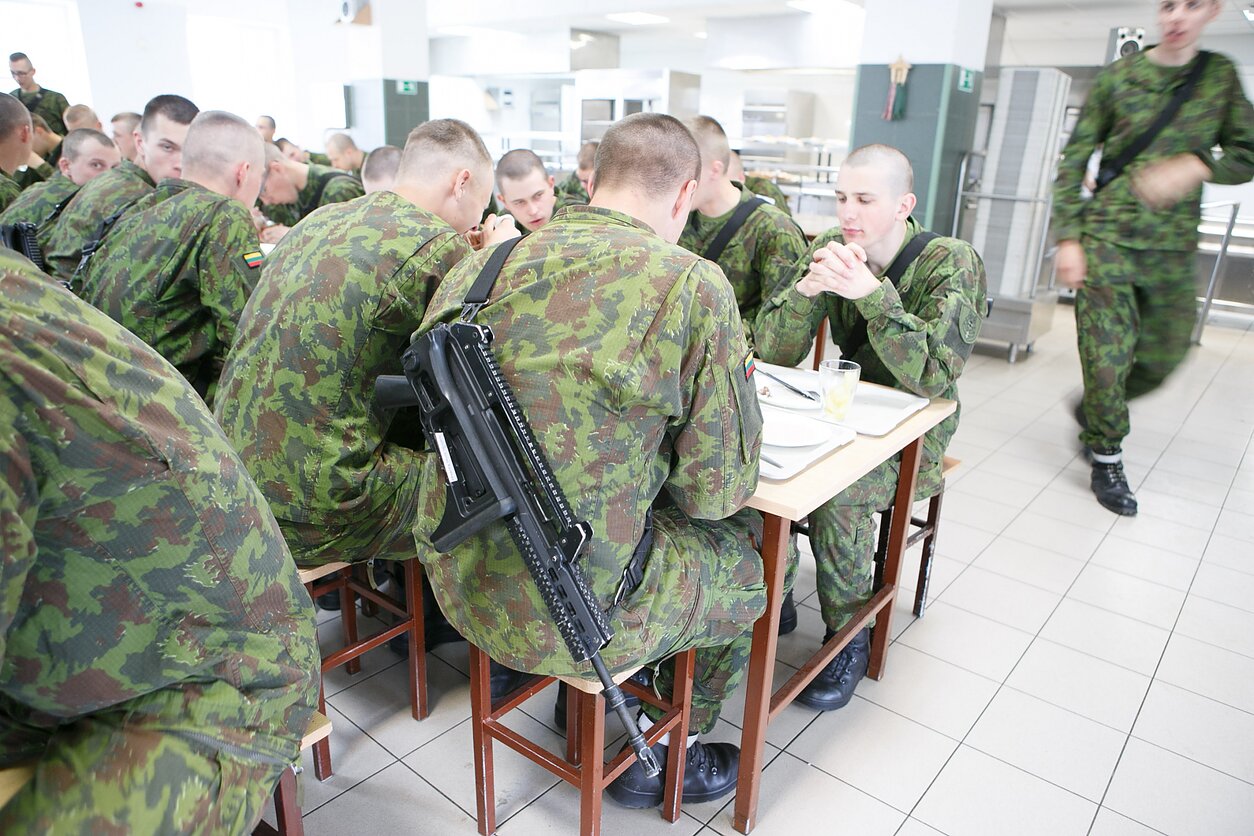