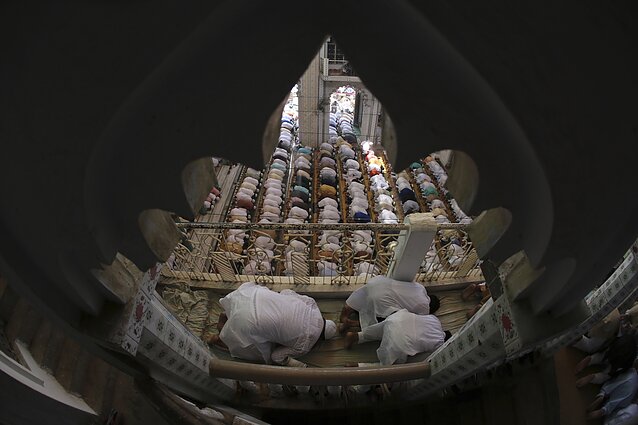 Prayer in a mosque / AP

The Sunni community of Vilnius plan to build a small mosque, the 15min.lt news website reports.

The construction is to cost between 7 and 8 million euros and is to be finished within the next few years.

Lithuania's National Land Service has given the Vilnius Sunni religious community the right to use a 8,4000-square-metre land plot free of charge for a mosque in the Liepkalnis area of Vilnius.

Mufti Aleksandras Beganskas says that the funding for the construction will come from Turkey, and probably Saudi Arabia or Qatar. He adds that the community does not expect to get any support from the Lithuanian state.

The construction should start once the funding and building permits are secured, Beganskas says.

At the moment, there are four operating mosques in Lithuania: in Nemėžis, Keturiasdešimties Totorių Kaimas (the Village of 40 Tatars) in Vilnius District, in Raižiai near Alytus, and in Kaunas.

The Muslim community of Vilnius currently use the Center of Islamic Culture and Education for prayer. Between 150 and 200 people attend prayers on Fridays.

Under the plan, the new mosque would hold up to 600 people.

Vilnius Mayor Remigijus Šimašius says the picked place is not the best site for a mosque. He believes the new mosque should be built near Lukiškės Square in central Vilnius, where one used to stand until 1968.

“It used to stand [...] in Mečetės (Mosque) Street. So, if the community decided to build a mosque somewhere, I think that would be the most appropriate place,” Šimašius said.

The mayor says that the site is currently occupied by “low-value buildings” owned by the state that could be demolished.

Šimašius has also said the city is not considering to contribute any funds to the construction, but would take care of the surrounding infrastructure.

The majority of Muslims in Lithuania are Tatars and Sunni. Some 3,000 Tatars live in Lithuania, based on figures from the 2011 census. 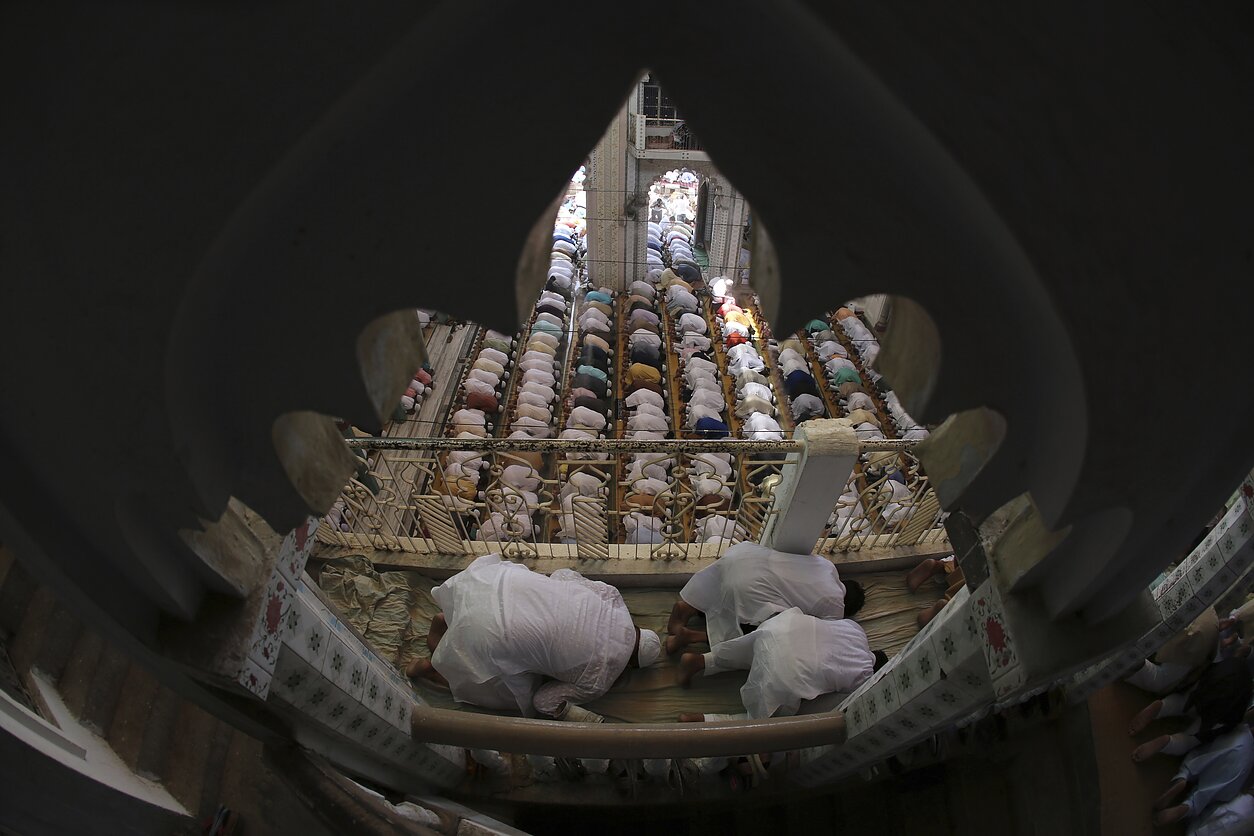