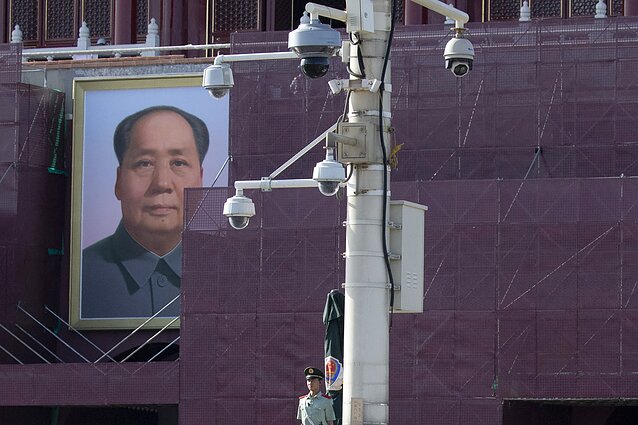 Despite the awareness raised by the events in Hong Kong, there were no calls for EU countries to re-evaluate their extradition pacts with China.

The recent protests in Hong Kong against the proposed extradition bill have once again put a spotlight on China and its attempts to crackdown on dissidents not just in the mainland but also in Hong Kong, a Special Administrative Region whose status is framed by a legally binding Sino-British Joint Declaration signed in 1984. 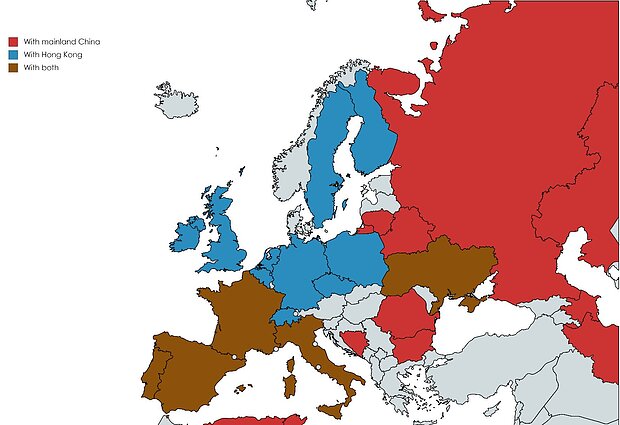 Whilst the majority of EU countries either have extradition pacts exclusively with Hong Kong or do not have one with either, the map shows three EU states that extradite exclusively to China (Lithuania, Romania, Bulgaria) and four who have agreements with both China and Hong Kong.

According to the National Supervisory Commission of China, more than 5,200 “economic fugitives” from 120 countries were extradited to China between 2016 and the end of 2018.

Interestingly, China only has 39 extradition pacts in total. Why then these individuals are being deported to a country that has received numerous criticisms for the violations of basic human rights? The answer is relatively clear – economic benefits or fear of economic repercussions, depending on the situation of the country.

China uses its economic leverage to pressure countries into submission not just when it comes to foreign policy, but law enforcement cooperation as well. Kenyan and Spanish governments, among others, were on the spotlight for succumbing to Chinese pressure recently. 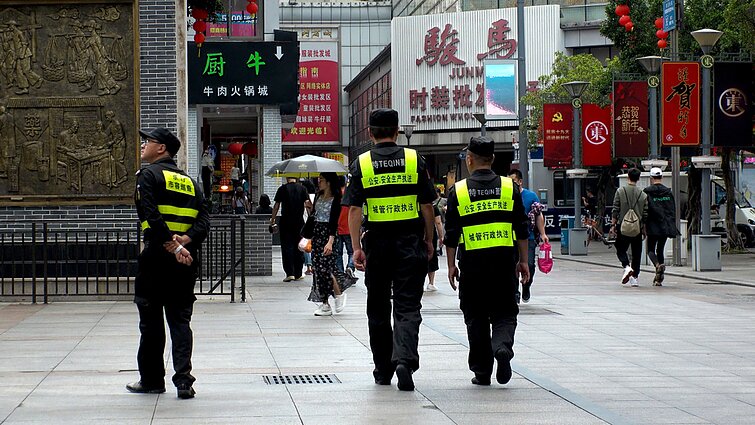 Pending a $600m budget support loan from Beijing, Kenya, in absence of a formal extradition pact, in 2016 extradited 45 Taiwanese to mainland China. Additionally, at least 8 of the 45 had been acquitted of charges by Kenyan courts, yet still deported to mainland China. Taiwan’s Foreign Ministry accused Beijing of “uncivilised act of extrajudicial abduction”.

Despite the calls by the Office of the United Nations High Commissioner for Human Rights to halt extraditions to China fearing risks of torture or death penalty, and despite maintaining good relations with Taiwan through the Taipei Economic and Cultural Office, Spain this June has deported 94 Taiwanese to Beijing.

Such developments coincide with major projects planned between China and Kenya, and Spanish attempts to engage China and potentially reap the benefits of the Belt and Road Initiative.

Article 4 of the EU Charter of Fundamental Rights (CFR) and Article 3 of the European Convention on Human Rights (ECHR) specifically prohibits torture and inhumane or degrading treatment or punishment of individuals – all the things China practices regularly. From up to 1.5 million Uighurs being held in detention camps in Xinjiang, to convictions extorted through the means of torture, which later are often proved wrongful. The list is extensive. 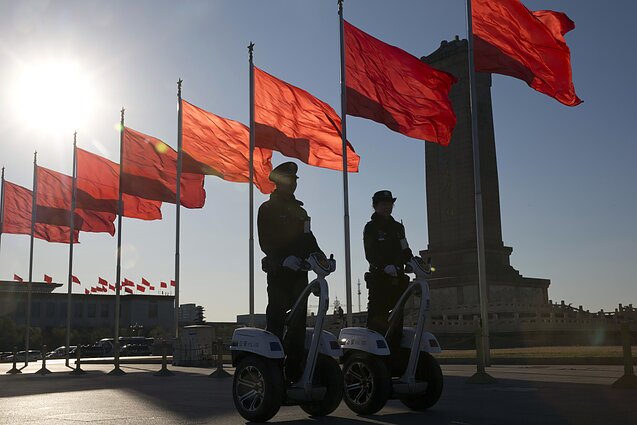 It is therefore imperative for European states individually, or the EU as a block, to reconsider extradition to China. Given that the ECHR covers all the European countries (except for Belarus), every state has the obligation to consider Article 3 and refuse extradition to states with questionable human rights records.

The human rights concerns present in China should push the EU to act in a more collective manner. Just as the EU strives to coordinate their actions with counter-terrorism and foreign policy strategies, it should also try to define common standards in law enforcement cooperation with third states.

The EU considers itself the normative power when it comes to protecting and respecting human rights, therefore, ideally, it should lead by example. However, it is already falling behind certain countries.

Just a few weeks ago, New Zealand courts quashed the decision of the Justice Ministry to extradite an individual to China, citing risks of unfair trial and torture in China. Recently, South Korea repatriated 22 fraud suspects to Taiwan, despite requests from mainland China to do otherwise. On June 21, the Swedish Supreme Court decided not to extradite Qiao Jianjun, who is wanted by Beijing on suspicions of having embezzled millions of dollars. The court cited ECHR provisions as one reason for the decision, making Sweden, unlike Spain, an example to follow.

It is high time for the EU to institutionalize EU-wide standards based on CFR and ECHR for law enforcement cooperation, including extradition, with third states. 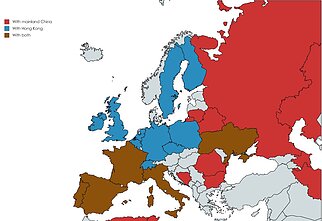 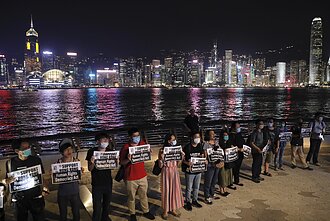 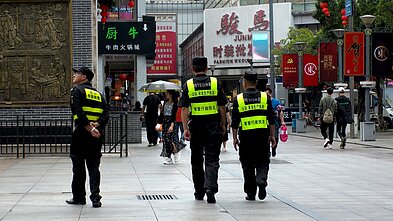 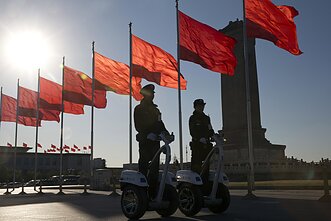 # Baltics and the World# Opinion