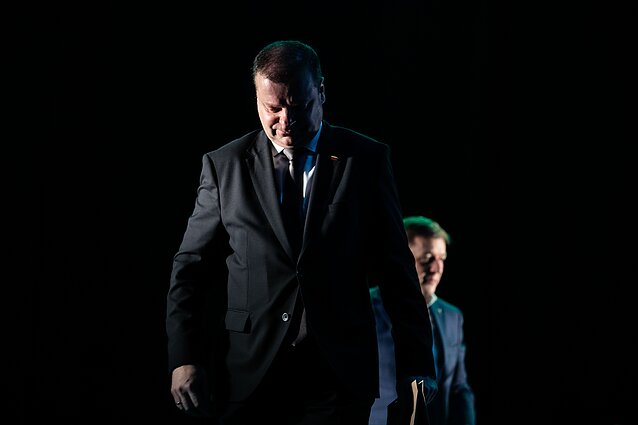 A new political party registered with the Centre of Registers has sparked speculations that the Lithuanian prime minister might be leaving his current party to lead a new force in next year's general elections.

A record of the new party in the registry gives little information beyond its name, ‘For the Fatherland’, which coincides with Prime Minister Saulius Skvernelis' slogan for his presidential campaign earlier this year.

Sources have told LRT.lt that the new party has been registered by Skvernelis' close political allies who helped run his campaign. They add, however, that the prime minister's people are still debating the need for a new party and whether Skvernelis himself wants it.

Skirmantas Malinauskas, the prime minister's communication adviser, has told LRT.lt that a “theoretical possibility” of him leading a new party exists, even though no concrete steps have been taken yet. 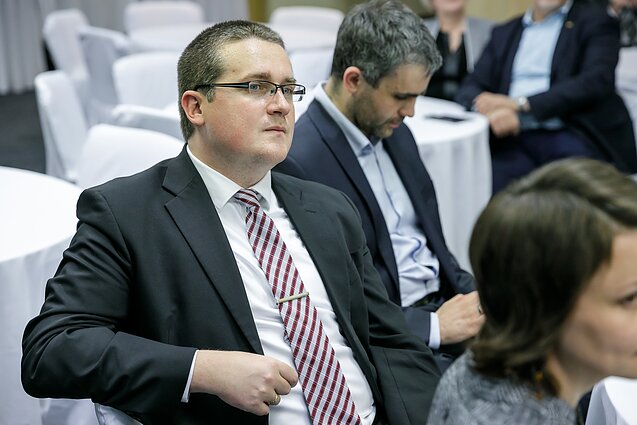 “At this moment, neither Skvernelis nor his team are engaging in any tangible actions, be it reserving a name or any legal steps, to create a new party or political movement. It is only a theoretical possibility,” according to Malinauskas.

Skvernelis ran for parliament in the 2016 elections with the Farmers and Greens Union, which nominated him for the post of prime minister. However, Skvernelis is not a member of the party and there have been talks of a rift between him and the party's leader Ramūnas Karbauskis.

Donatas Puslys, analyst with the Vilnius Institute for Policy Analysis, says that if Skvernelis left, he could blead the ruling party of its most prominent members. 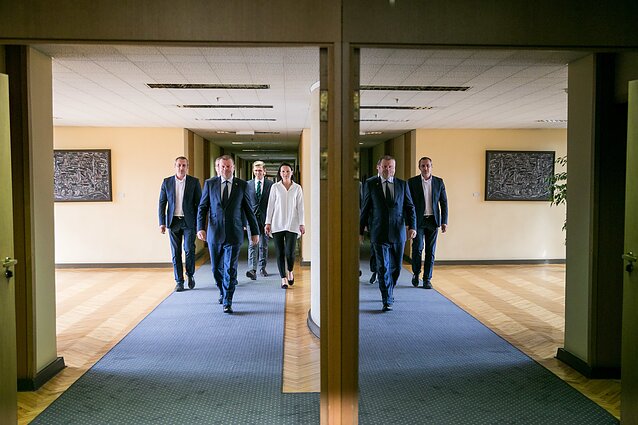 On the other hand, should it be confirmed that the prime minister is building a new party, he would have to resign from the government post, says political analyst Algis Krupavičius of Vytautas Magnus University. This could also deprive the current governing coalition of its majority in the parliament.

Talks of a new party could also serve as an important leverage for Skvernelis to negotiate better terms for himself and his allies within the Farmers and Greens Union.

“In the current situation, the possible new party card could be used to politically blackmail the ‘farmers’ and Karbauskis himself,” Krupavičius tells LRT.lt.

Karbauskis has commented that the new party is nothing but rumours spread around by the opposition.

“I am certain that these are rumours and that they are spread by those who have no respect either for the country or for themselves,” Karbauskis is quoted by the Elta news agency. “It has no basis in reality.” 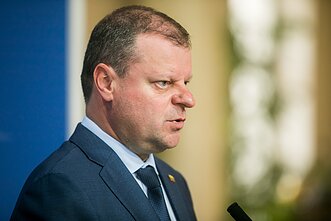 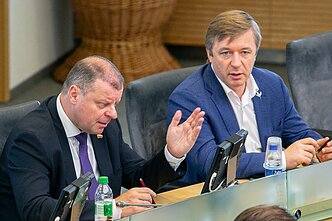 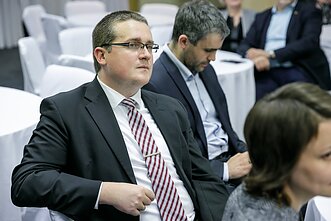 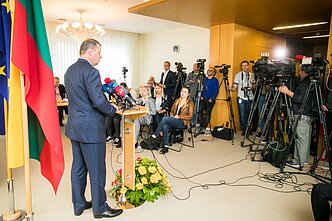 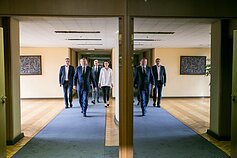 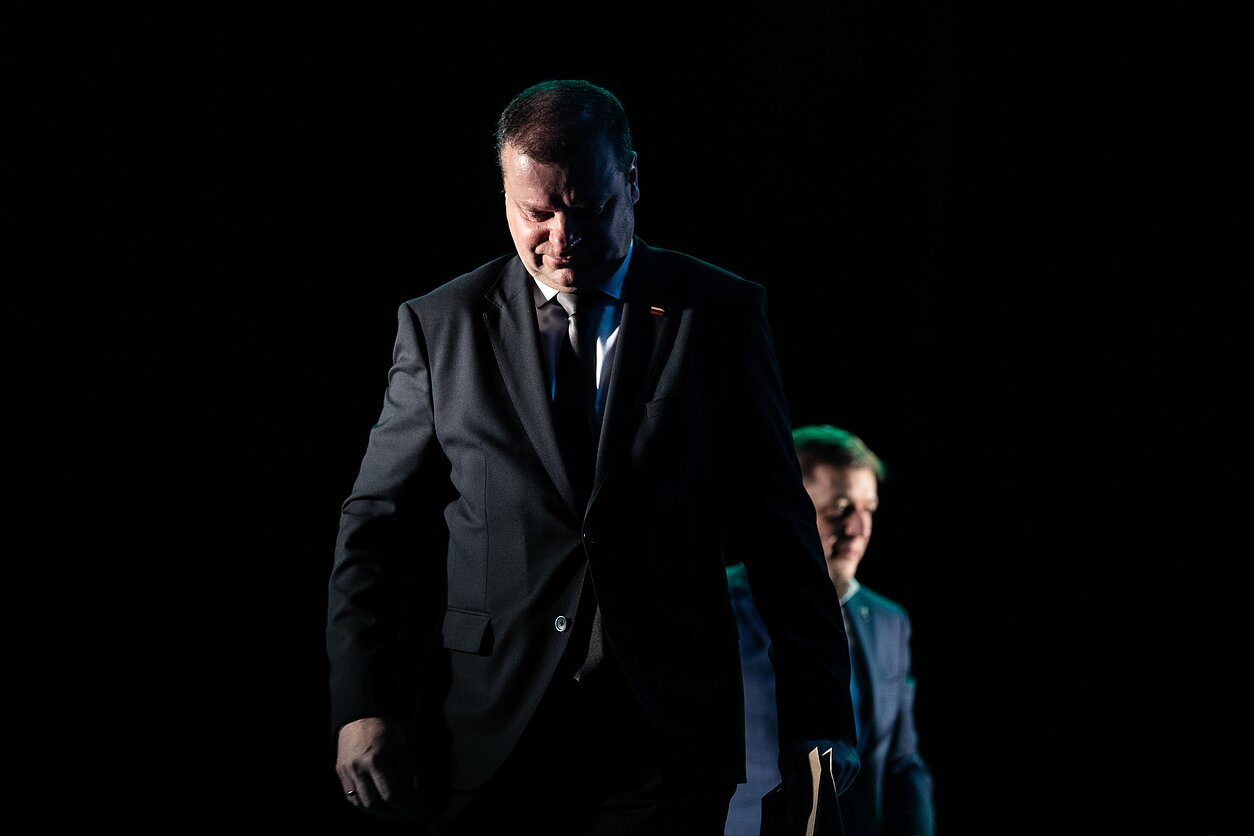 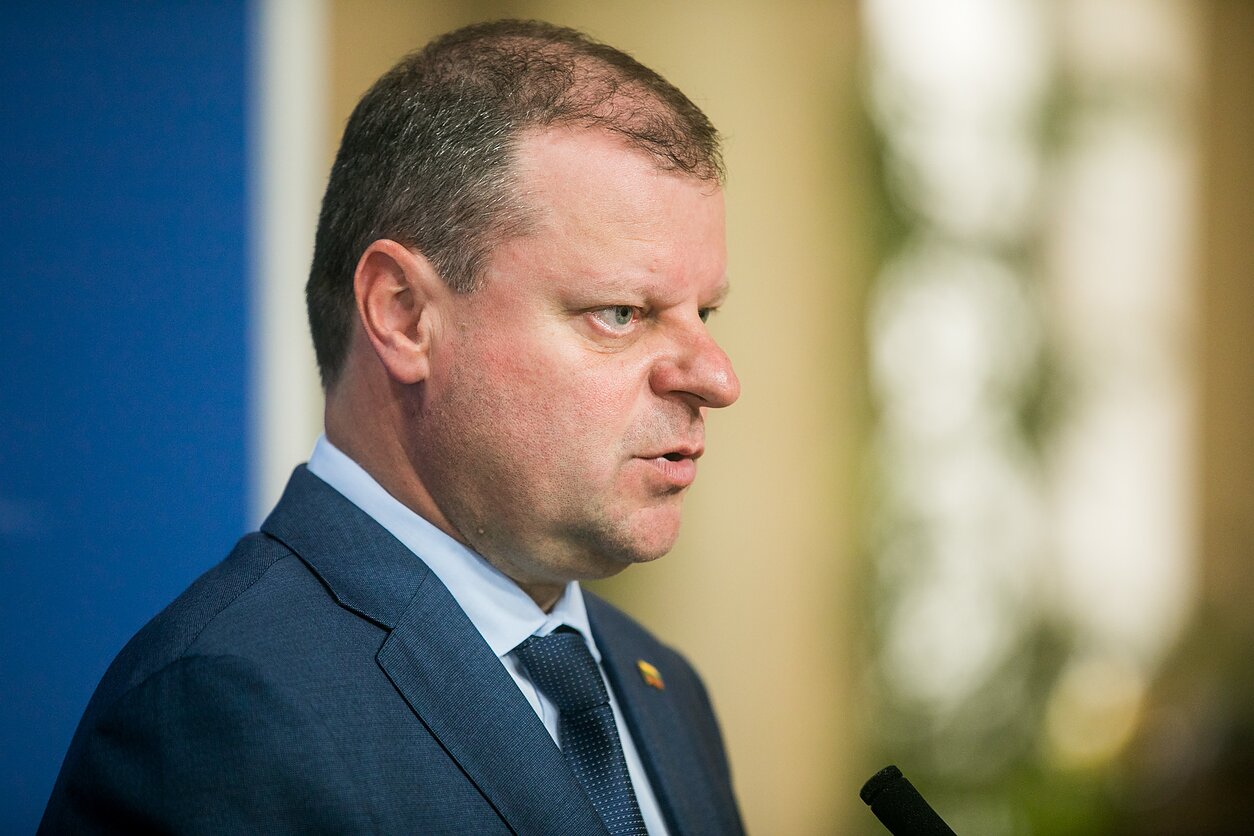 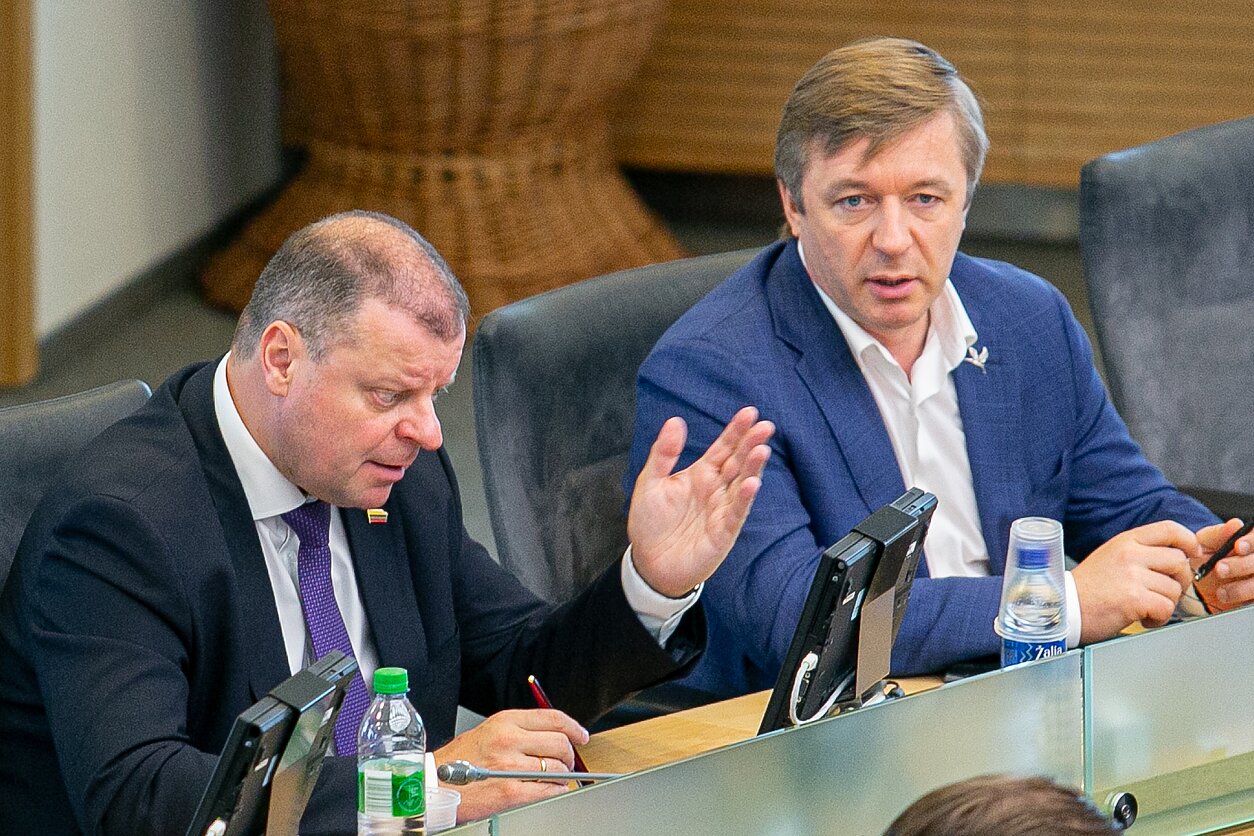 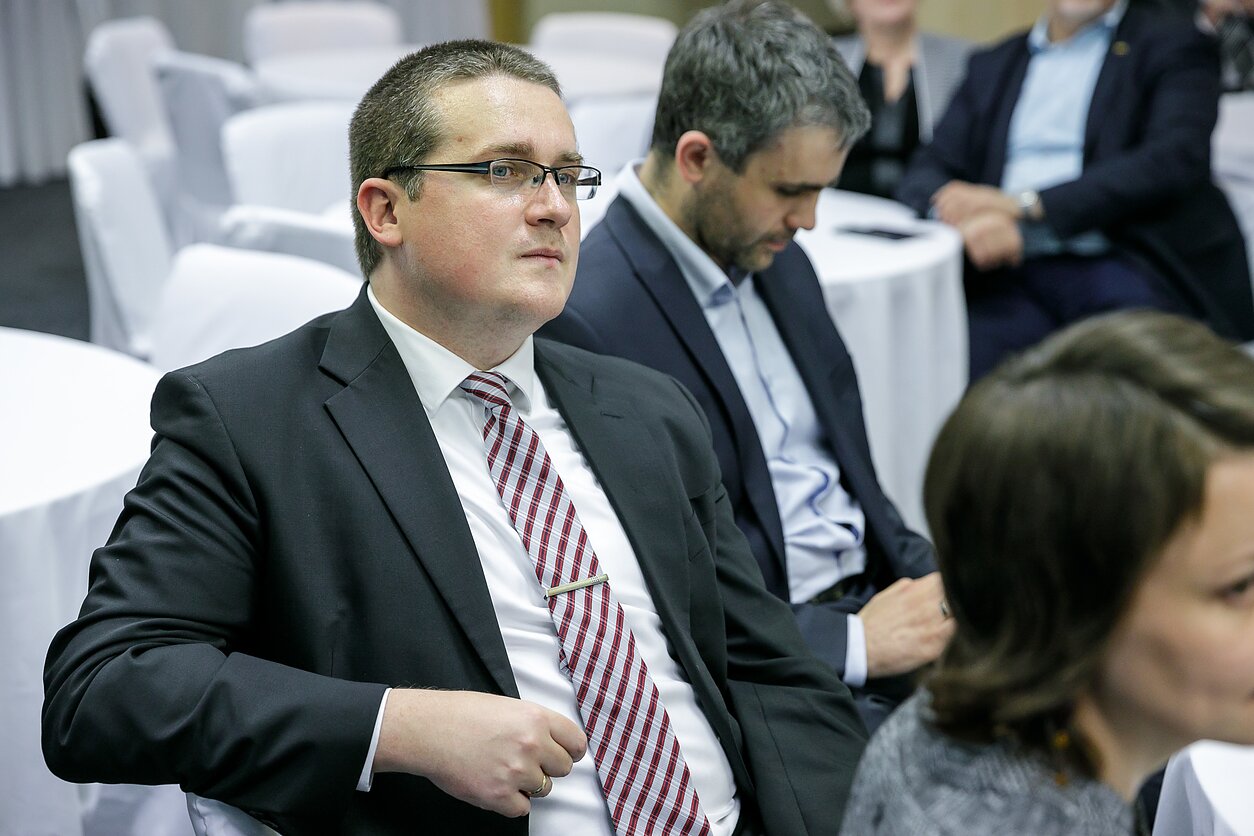 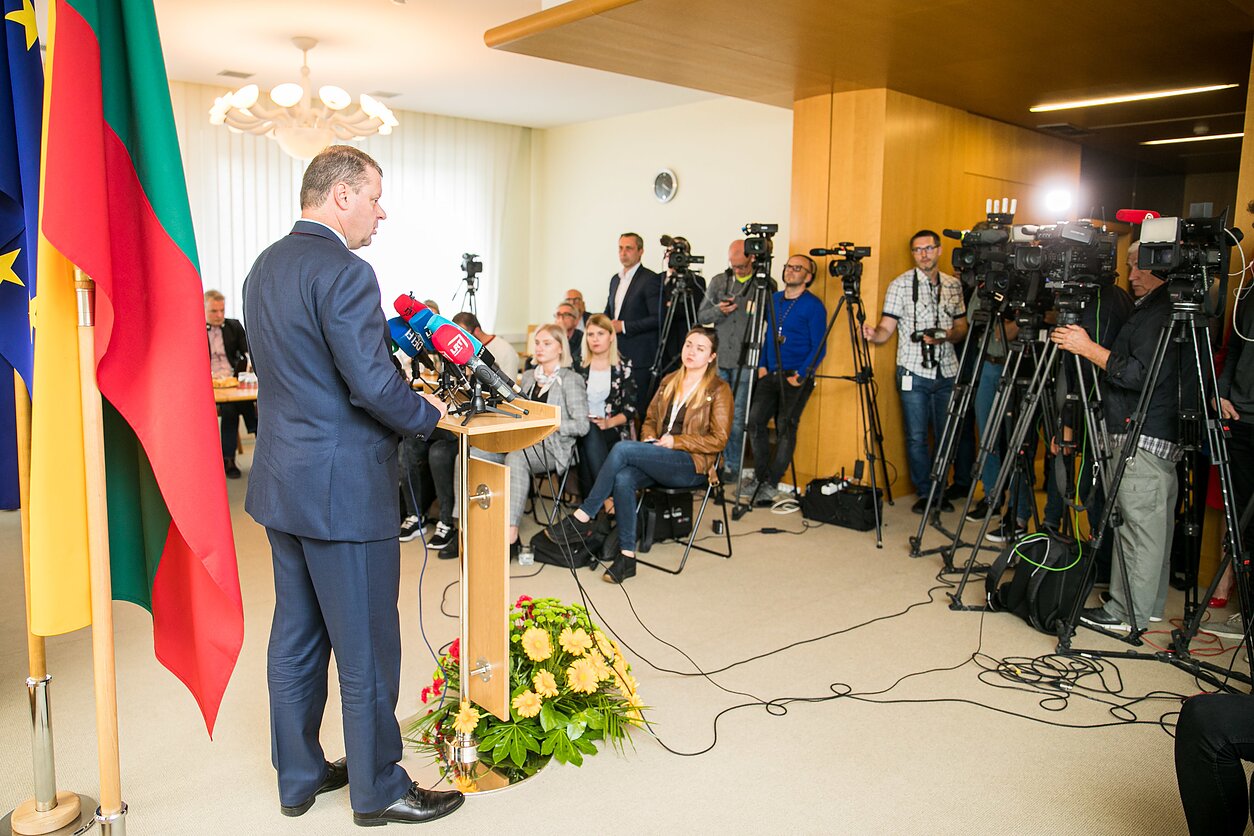 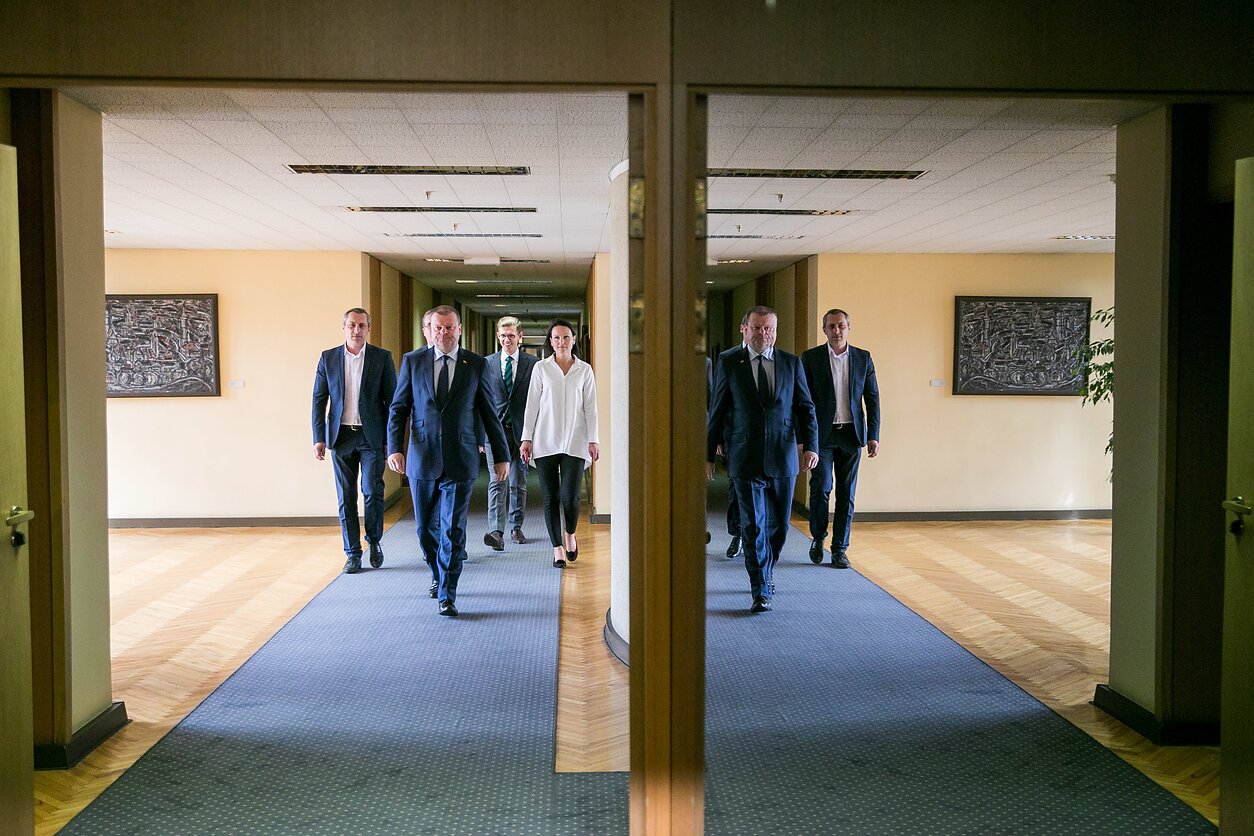