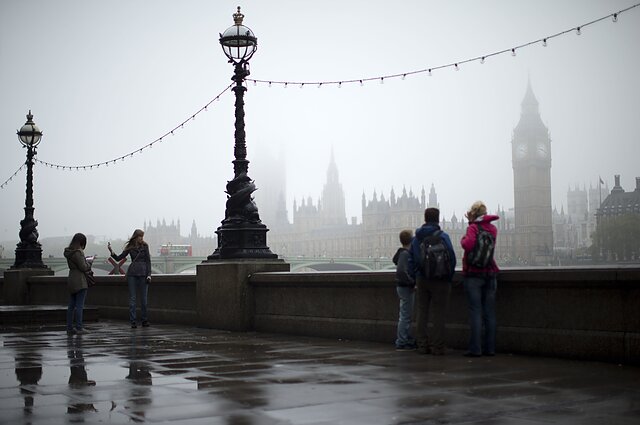 Figurative mist is over London / AP

Uncertainty about the terms of Brexit has forced some Lithuanians residing in the UK wonder if they will need visas to stay in the country, while some are even considering moving back to Lithuania. Foreign Minister Linkevičius, meanwhile, says there's "a mist over London".

There are nearly 150,000 Lithuanians living in the UK, according to estimates of the Office for National Statistics. Many of them were alarmed by the British government's recent announcement that Brexit will end the free movement of people.

“We are leaving the EU on 31 October come what may. This will mean that freedom of movement as it currently stands will end on 31 October when the UK leaves the EU,” the UK's Home Office released a statement last week.

“The news caused some panic among [Lithuanian] residents who live and work here, there was a lot of anxiety,” says Dalia Asanavičiūtė, the president of United Kingdom's Lithuanian Community (JKLB). “We received messages and phone calls from people saying: Will they not let us back in if we leave the country for vacation or other business?” 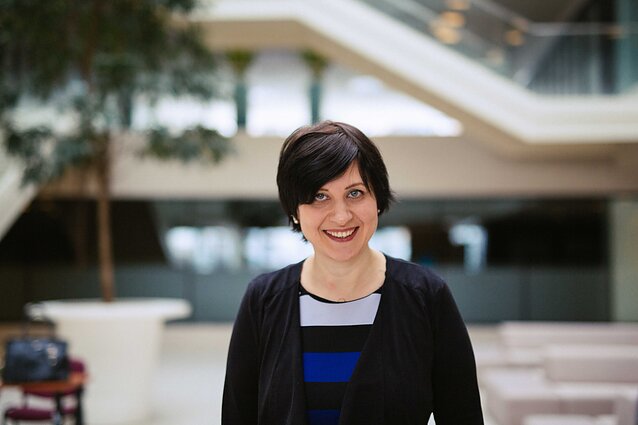 That is unclear. Of over 3 million EU nationals in the UK, only a third have permanent resident status.

Former Prime Minister Theresa May had said that Europeans will continue to enjoy the right to free movement during the transitional period after Brexit, but her successor Boris Johnson has been silent on the issue.

Meanwhile the European Union has agreed to grant British nationals temporary visa-free travel to the continent.

“Our tactics is to act benevolently, hoping that the other side will reciprocate,” Lithuanian Foreign Minister Linas Linkevičius explains.

However, in defending the rights and and interests of EU citizens, “all measures are possible and not to be rejected”, he adds.

“I don't think, we should talk about it today, but let's monitor the situation, which is quite dynamic, complicated and vague,” Linkevičius says. “There's a mist over London.”

As the uncertainty continues, some Lithuanians in the UK are thinking of moving back to Lithuania, Asanavičiūtė says.

“There are quite a lot of those thinking to return. Families are signing up their kids at Lithuanian Saturday schools so they learn some Lithuanian and can adapt more easily,” she says.

The UK is now set to leave the EU on October 31 and the terms of the future relations are still unclear. Travel agencies say they are optimistic, as it is in the interest of the UK to make sure that border crossings continues smoothly.

However, travelers planning to go to Britain are advised to have a passport and follow the news.

If Boris Johnson proceeds with the so-called hard Brexit and the UK leaves the EU without a deal, free-travel is likely to end on October 31. 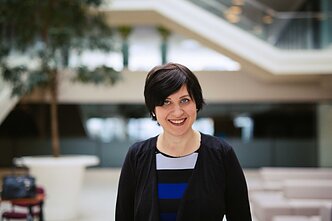 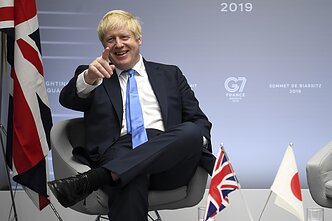 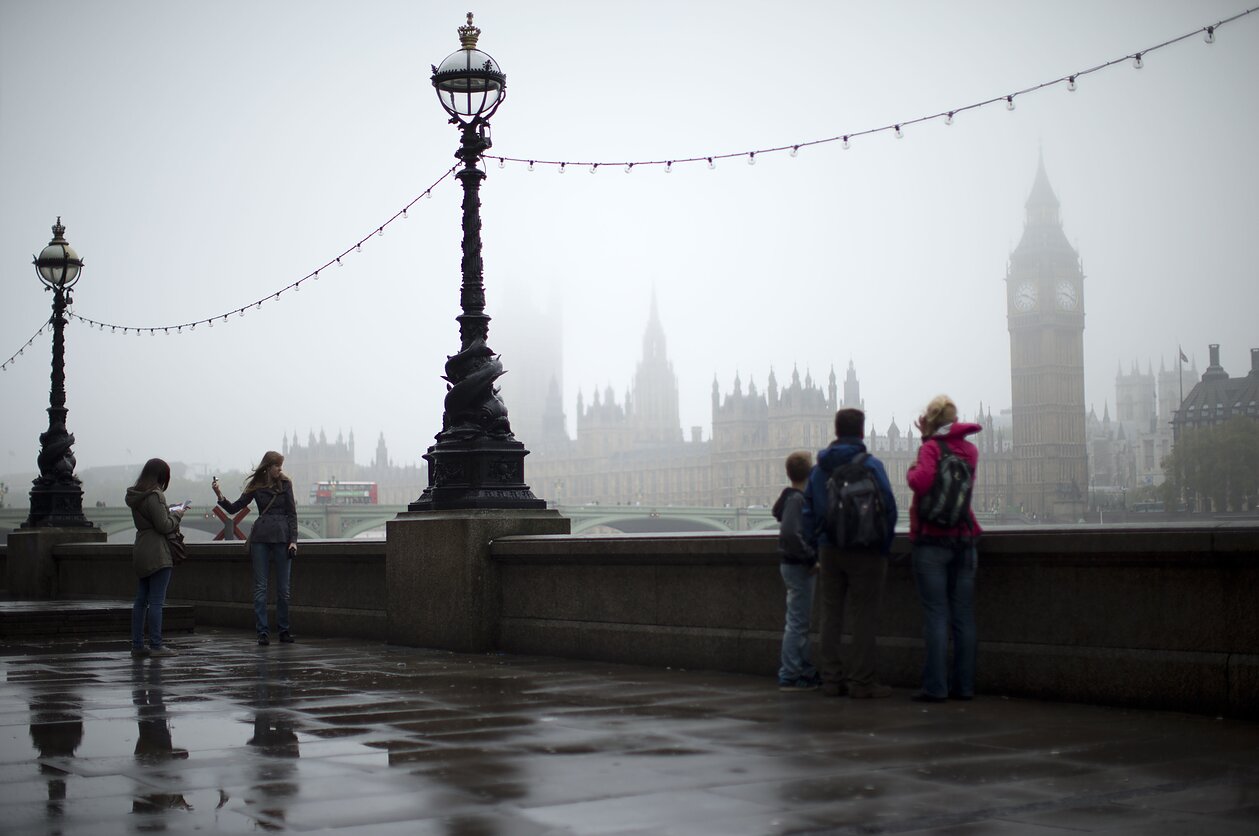 Figurative mist is over London
1 / 3AP 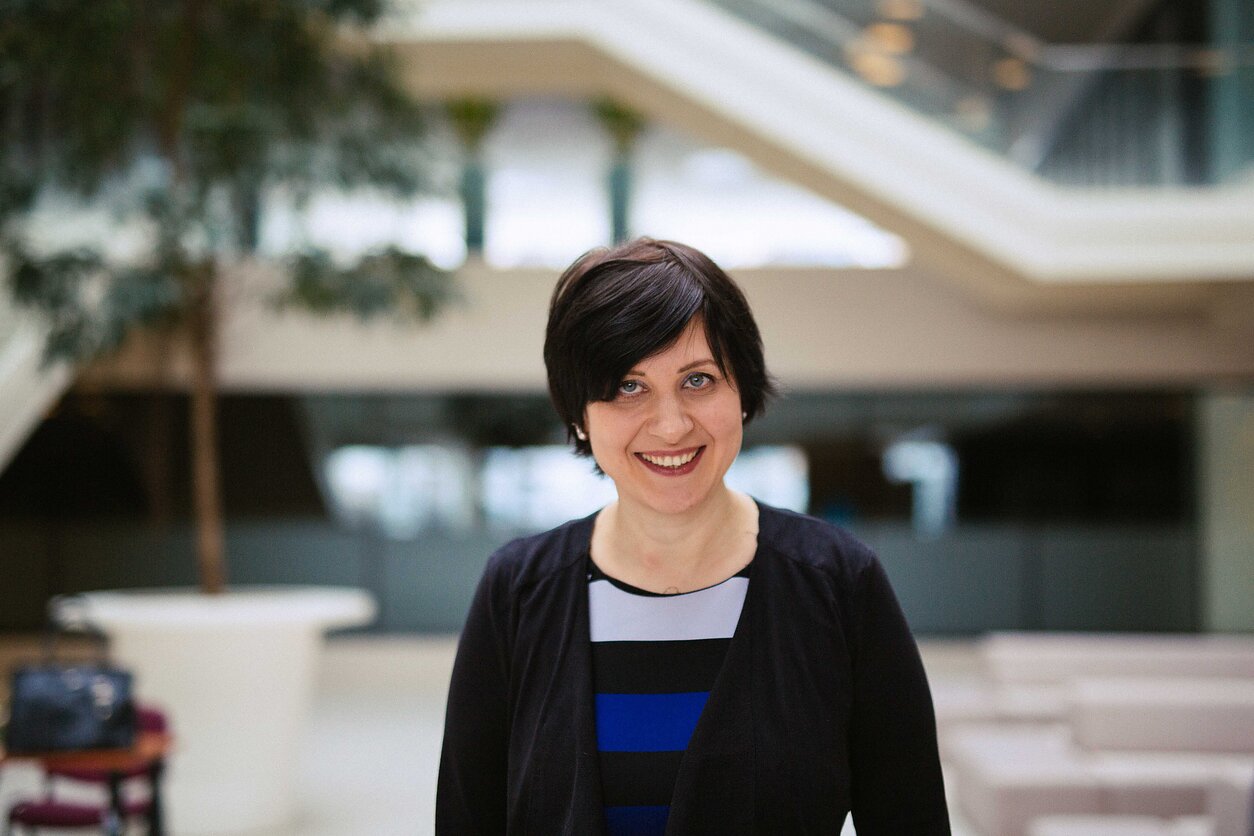 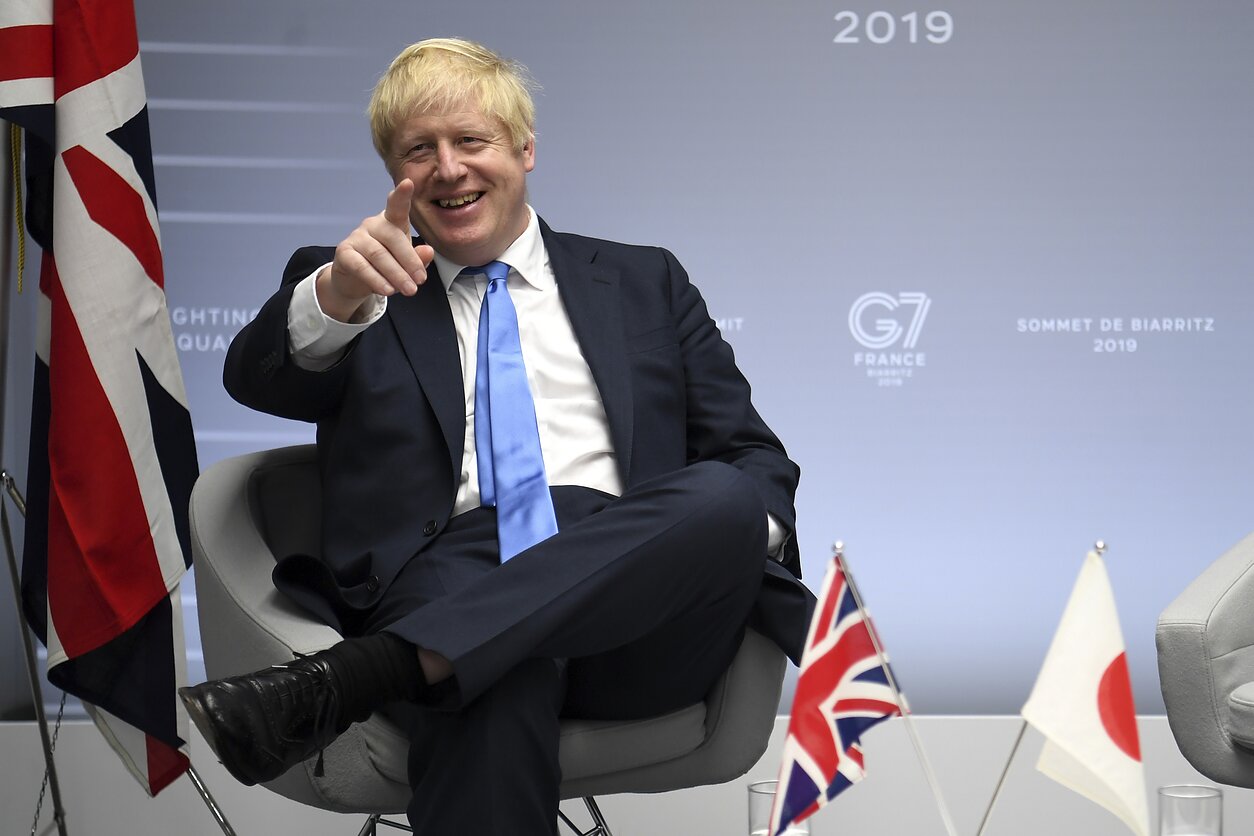