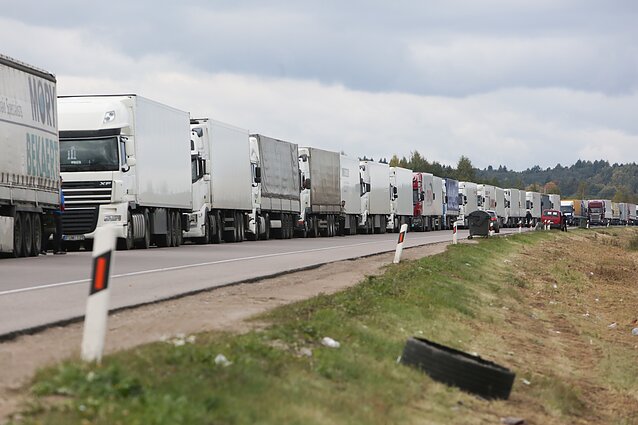 The capacity of the Medininkai international checkpoint, one of the busiest crossing points on Lithuania's border with Belarus, may decline by 50 percent during a reconstruction project planned to be launched next year, an official has confirmed.

According to Mindaugas Zobiela, head of the Directorate of Border Crossing Infrastructure, a call for bids from potential contractors has been issued, with plans to start the project next year and complete it within three to four years.

Belarus is planning to upgrade the Kamenny Log checkpoint on its side of the border at the same time.

"The capacity in Medininkai will definitely decrease [...] It may drop by 50 percent," Zobiela said.

"This is the main gateway for road transport between Lithuania and Belarus. We will do our best to start and complete work simultaneously [with Belarus]," he added.

According to the official, the directorate has secured funding for three years.

The reconstruction project, which is estimated to cost around 30 million euros, is expected to double the capacity at Medininkai border crossing, which handles up to 500 heavy vehicles a day.

During the upgrades, some of the traffic will be diverted to other border checkpoints. 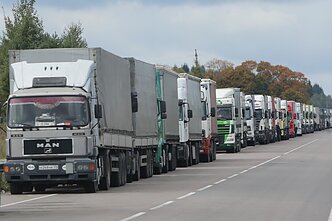 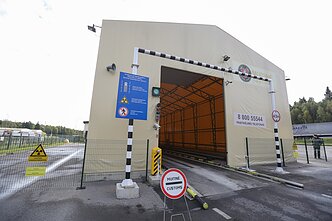 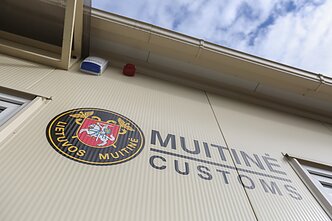 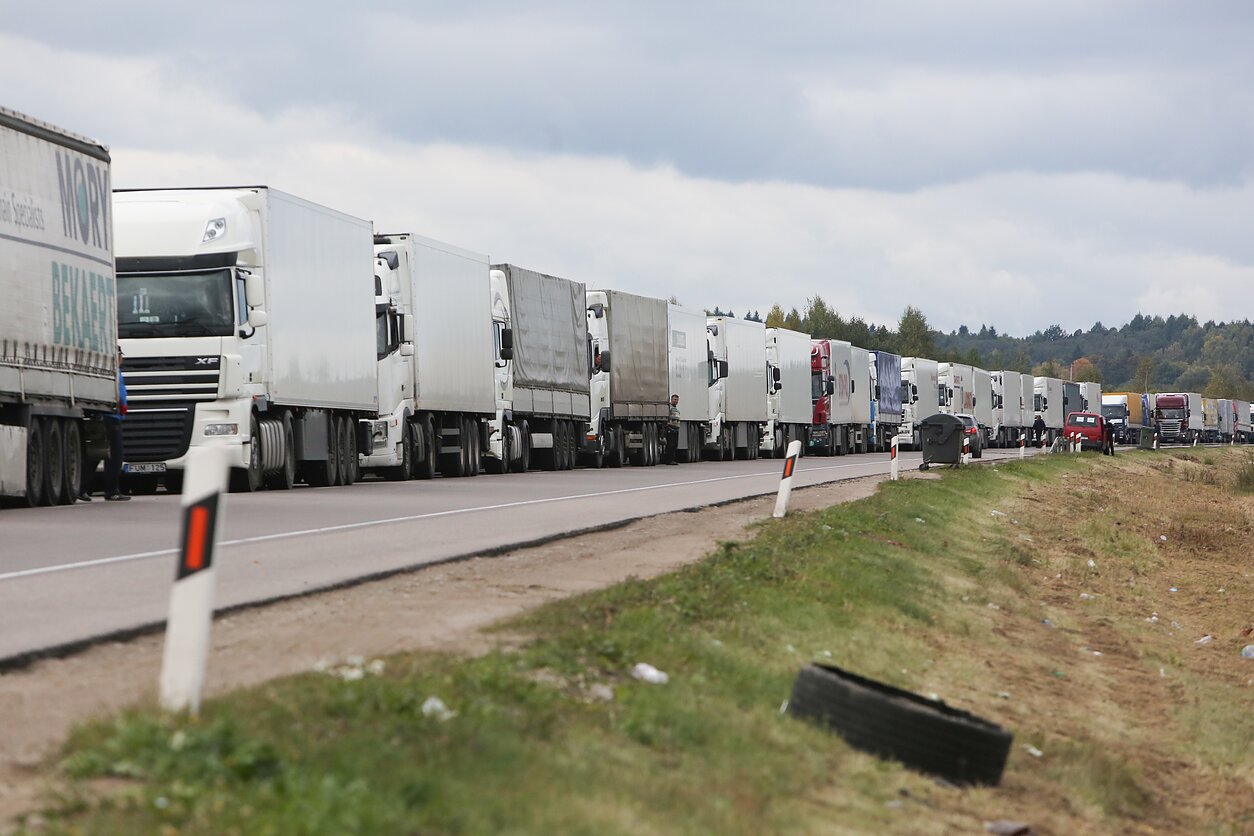 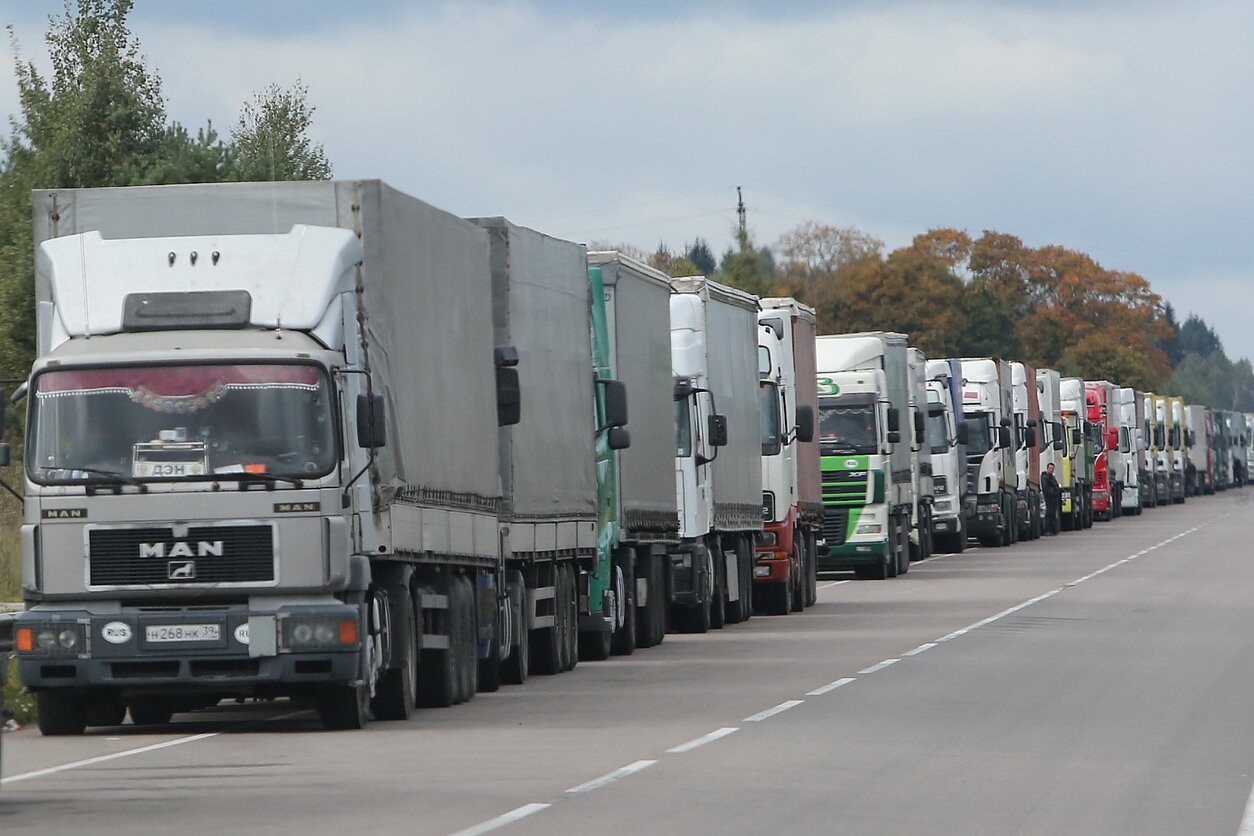 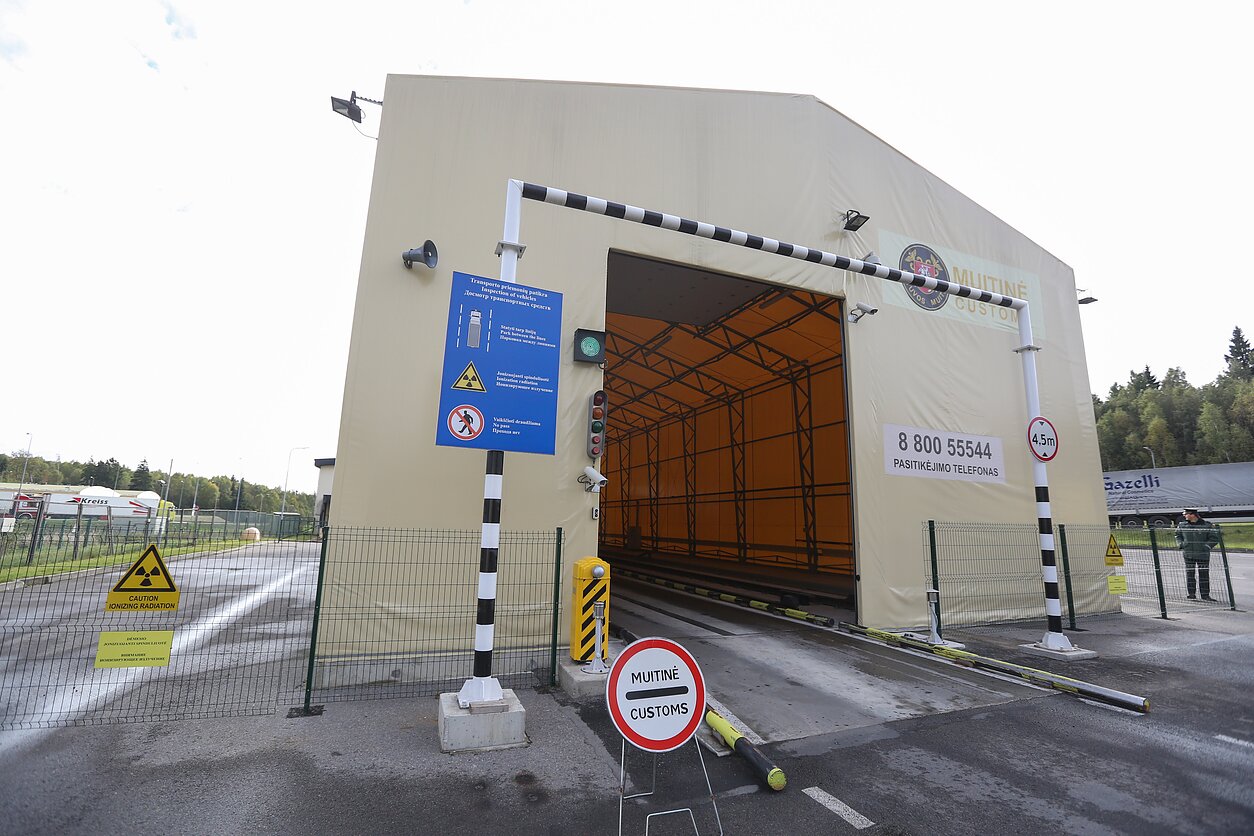 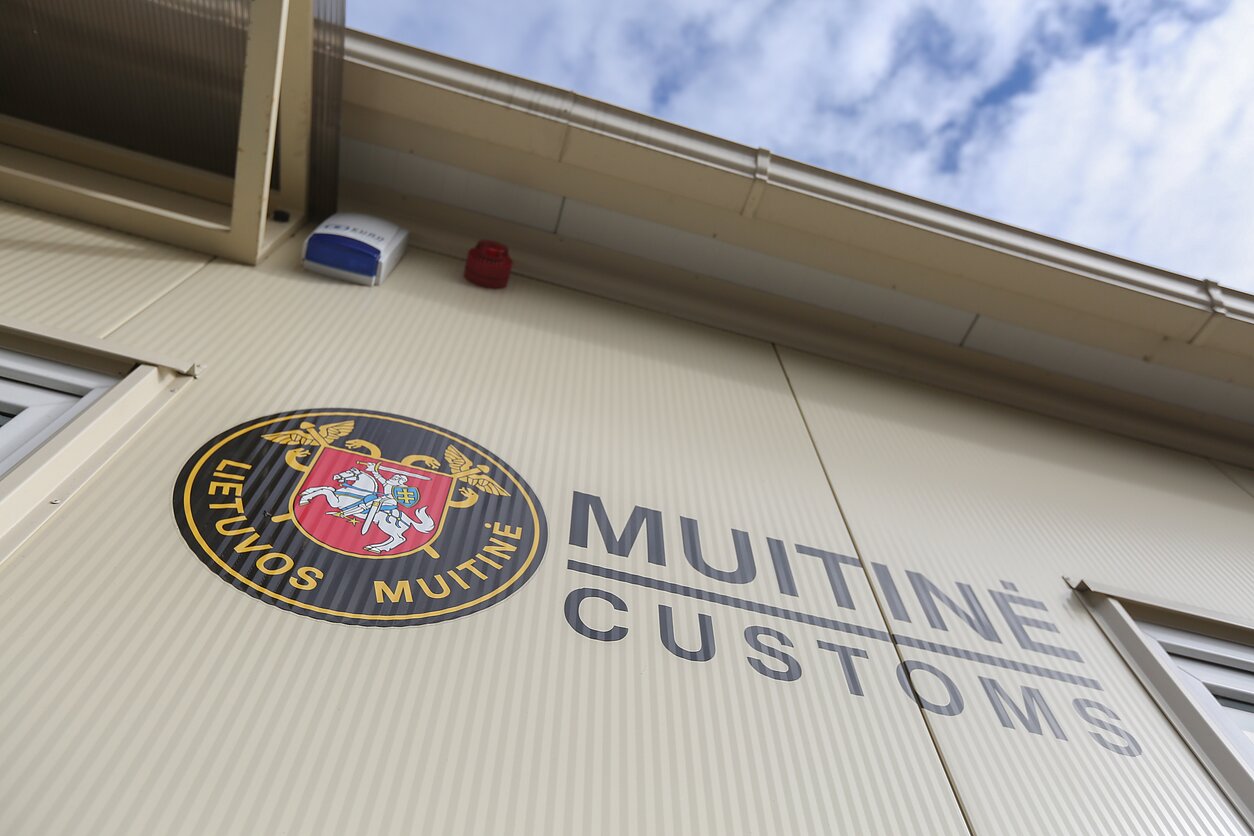