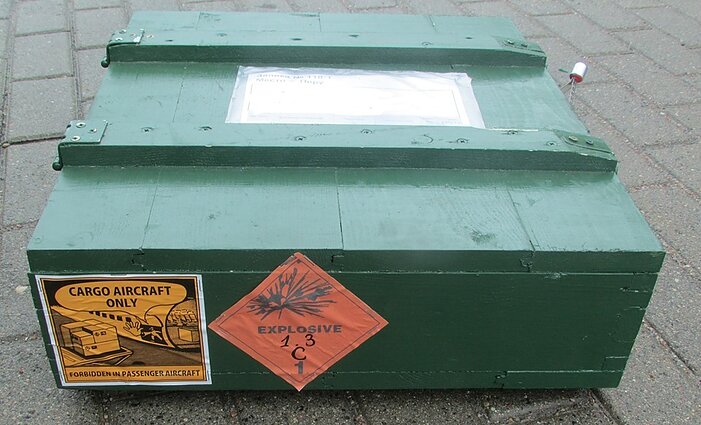 Lithuanian customs detained a shipment of Russian ammunition at a border checkpoint with Belarus last Monday, according to Lithuanian officials.

The detained ammunition is used by military Mi-8 and Mi-24 helicopters and other aircraft, and was being transported from Russia to a company in Peru. The price of one piece of ammunition was listed as 75.9 euros, and the total value stood at almost 7,600 euros.

After consulting experts from the Lithuanian military, the foreign and economy ministries, the Lithuanian border officials decided to detain the shipment.

To import, export, or transit such goods in the EU, one needs to present a specific license to customs officers, which the driver did not have.

It’s not the first time when an attempt is made to transport military-purpose objects via Lithuania. In May, customs officers at Medininkai border checkpoint detained a Chinese M20 Missile Weapon System Model from Belarus. It was later decided to return it to Belarus. 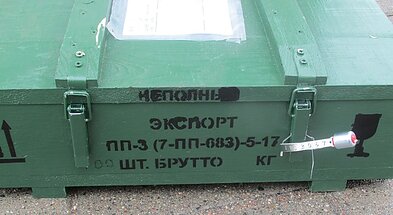 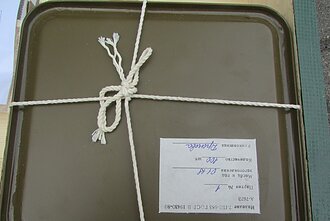 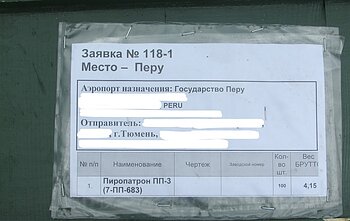 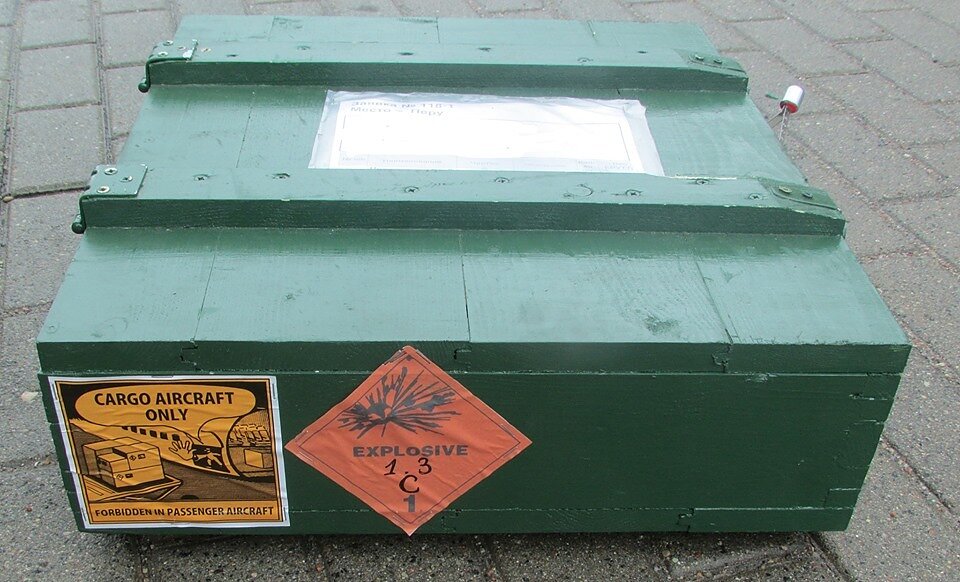 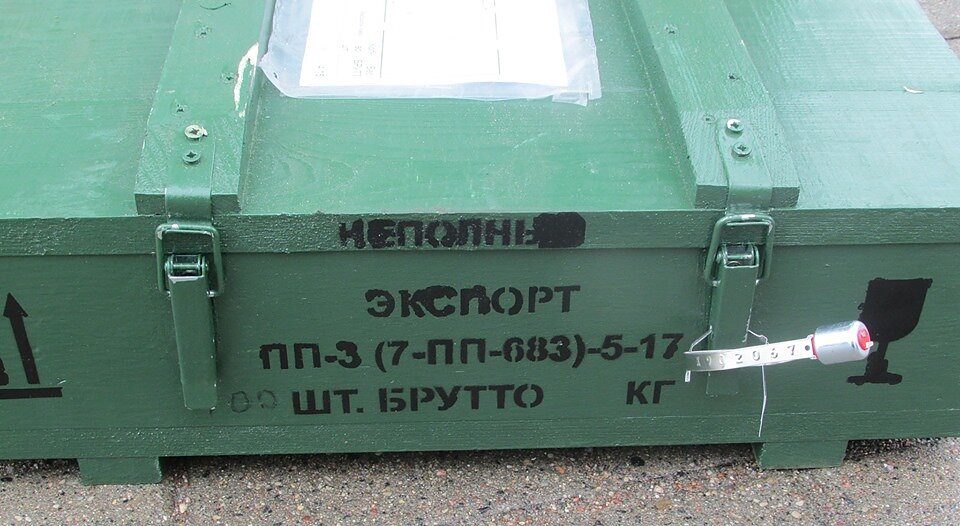 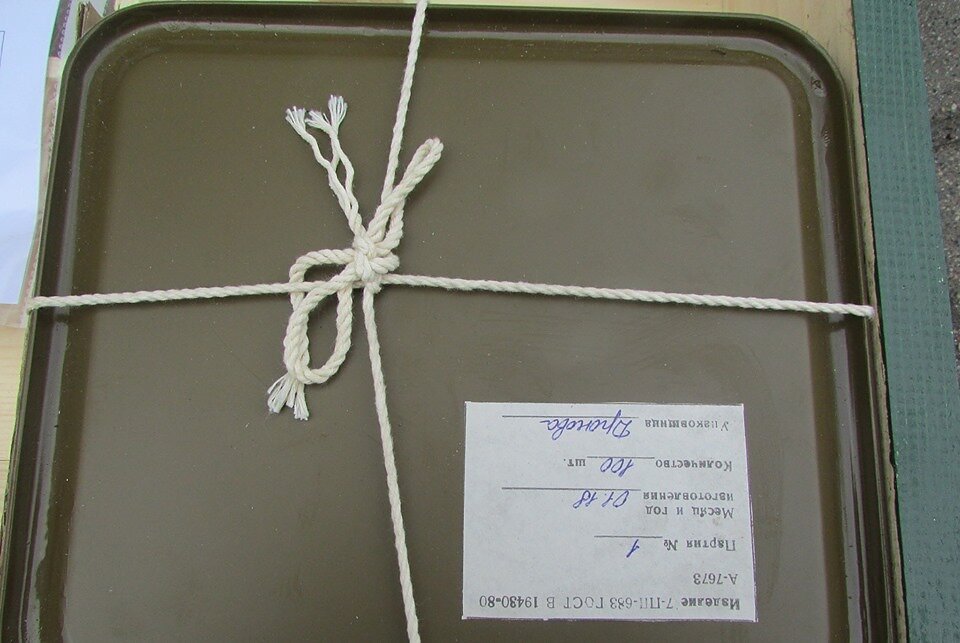 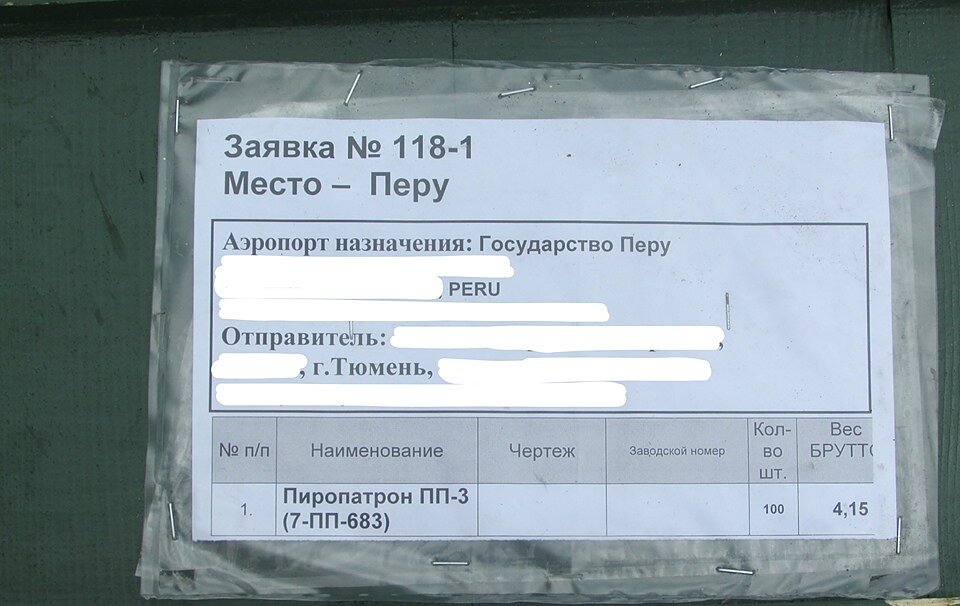