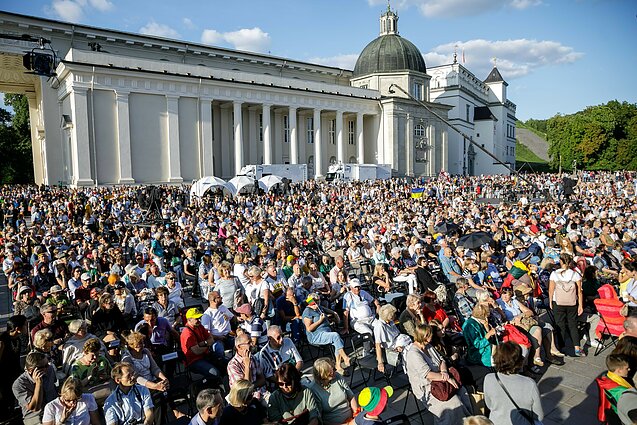 Over 10,000 people joined hands to form a human chain in Vilnius on Friday to mark the 30th anniversary of the Baltic Way, according to the organisers.

The 1989 peaceful anti-Soviet demonstration, in which between one and two million people formed a human chain spanning Lithuania, Latvia and Estonia, has become known in the world as a symbol of successful non-violent resistance.

On Friday, the human chain started in the Lithuanian capital's central Cathedral Square and stretched for around seven kilometers to Ukmergė Street, Tomas Aleknovičius, one of the coordinators of the initiative, told BNS.

Celebrations in the Catedral Square included performances and an installation of over 2,000 old radio sets.

Mindaugas Savickas was among those who gathered in the square. The 41-year-old foreman recalls how he, then a 11-old boy, stood with his parents on the Baltic Way section between Vilnius and the town of Ukmergė. 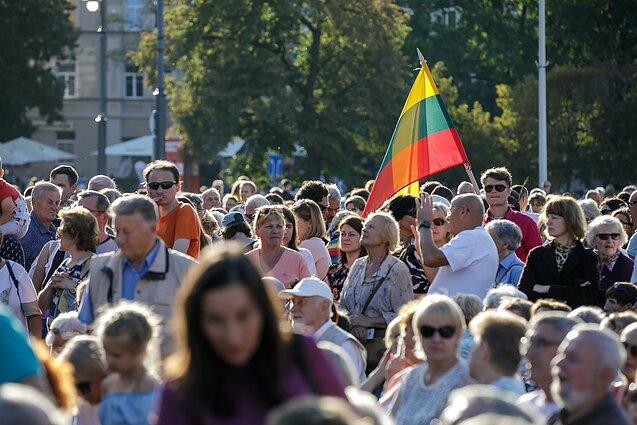 “I must have not understood at that time what was going on, but now I think we see where we are and where we could have been,” he said. “Thirty years on, I think this chain passes on the message of the unity of the Baltic Way to our children.”

Živilė Razinkovienė, a 27-year-old psychologist, said that for her generation, it was important to understand the challenges that their older family members experienced during the Soviet occupation period.

“This [the Baltic Way] was a sign of mobilization and unity, showing that the Baltic countries were ready to break away from the Soviet Union,” she said. 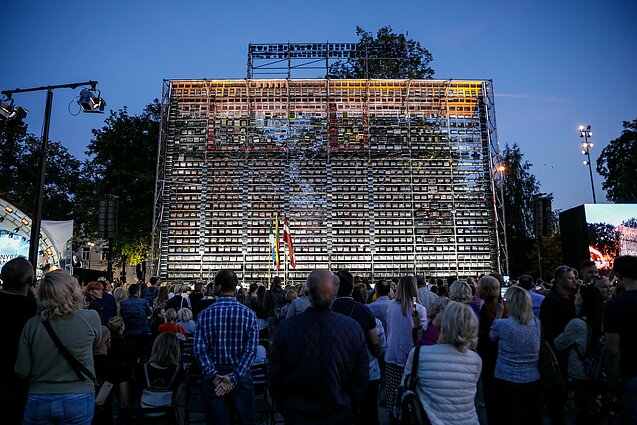 About 12,000 people took part in Friday’s human chain in Vilnius, according to Aleknovičius.

“The number was twice as high as expected,” the coordinator said.

Police has no estimate as to how many people took part, police spokesman Ramūnas Matonis told BNS.

Friday's programme for celebrating the anniversary also included a major event on the border with Latvia, a relay-race and exhibitions. 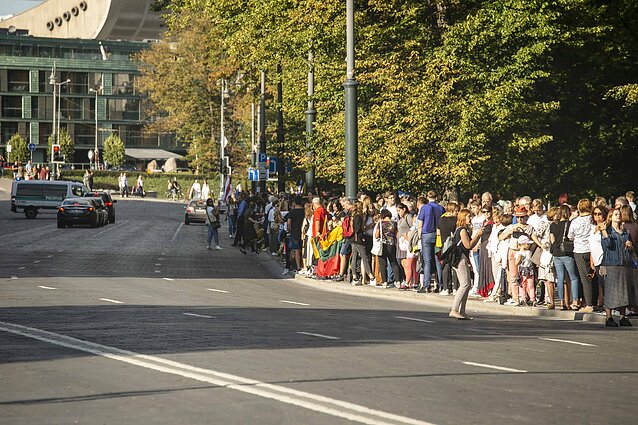 The Baltic Way has become a symbol of non-violent liberation elsewhere in the world.

In 2004, people in Taiwan formed a human chain to protest against China's military threats, and the act was repeated in 2013 by the Catalans seeking independence from Spain. The organizers say over 1 million people took part in each of them.

On Friday evening, thousands of people created a 40-kilometer human chain in Hong Kong, which has been gripped by protests against China's interference. 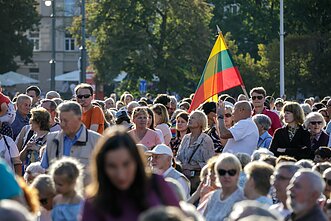 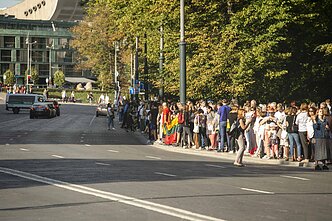 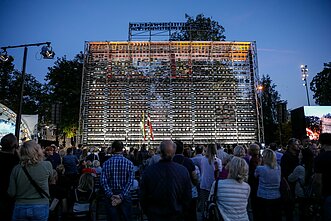 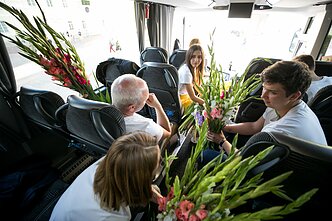 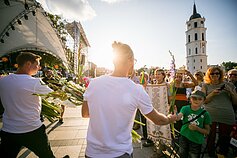 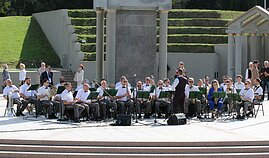 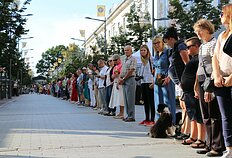