The businessman will have to hand over his ID documents to law enforcement and will be under active supervision, the court's spokeswoman said.

"The judicial panel decided to lift the measure of suppression for the suspect, introduced by the Vilnius City District Court, and introduce softer measures of suppression, including document seizure and intensive supervision for three months," Lina Nemeikaitė said. "He will be required to wear an electronic [ankle] tag and stay at home."

Ruzhechko was arrest in the middle of July.

Russian law-enforcement officials are seeking the extradition of Ruzhechko, whom they suspect to be involved in the contamination of Transneft's Druzhba oil pipeline.

The oil pipeline was temporarily shut down on April 19 after it was found to contain oil with a high content of dichloroethane, a toxic substance with strong corrosive properties. Oil supplies to at least six European countries were stopped.

Ruzhechko's lawyer Rolandas Tilindis says criminal proceedings against his client in Russia would not be objective. The suspect denies any wrongdoing. 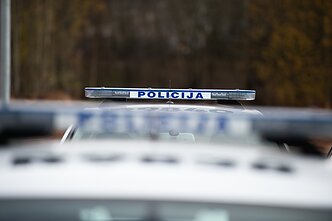 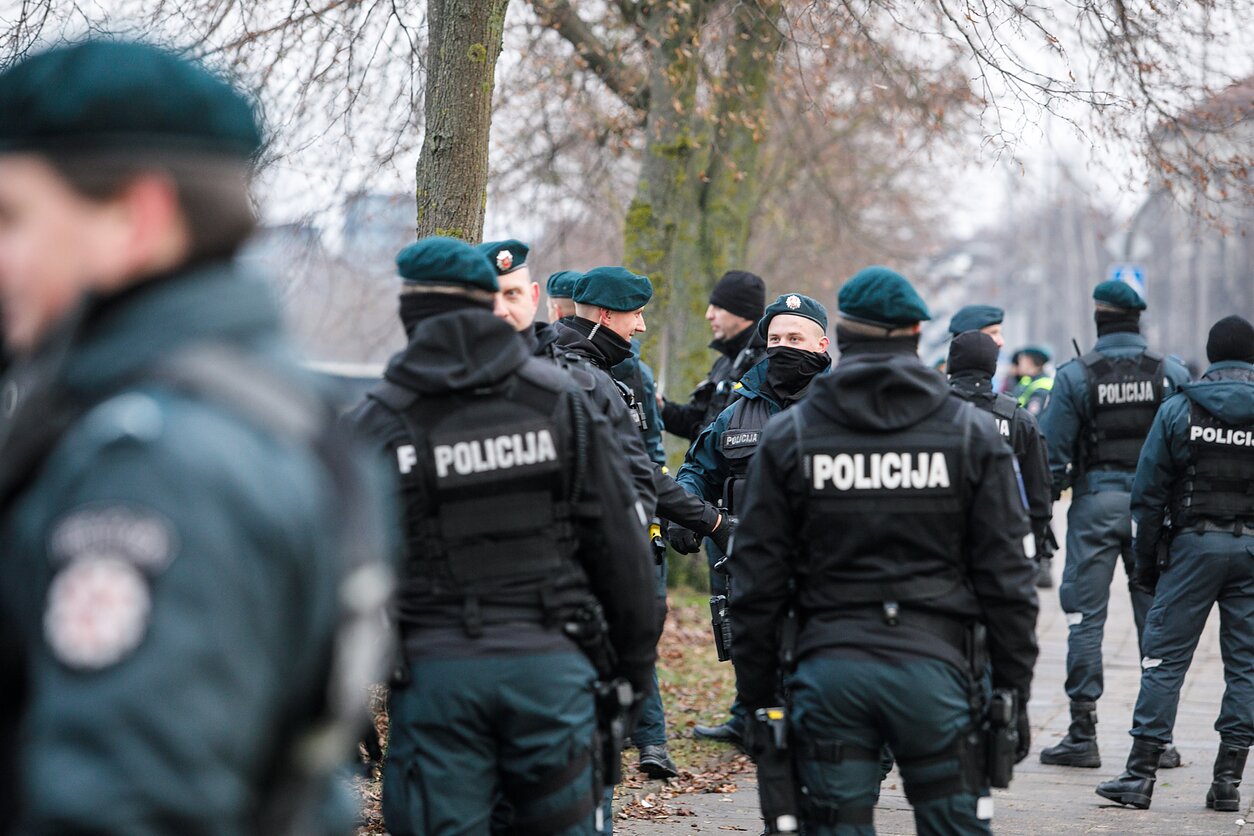 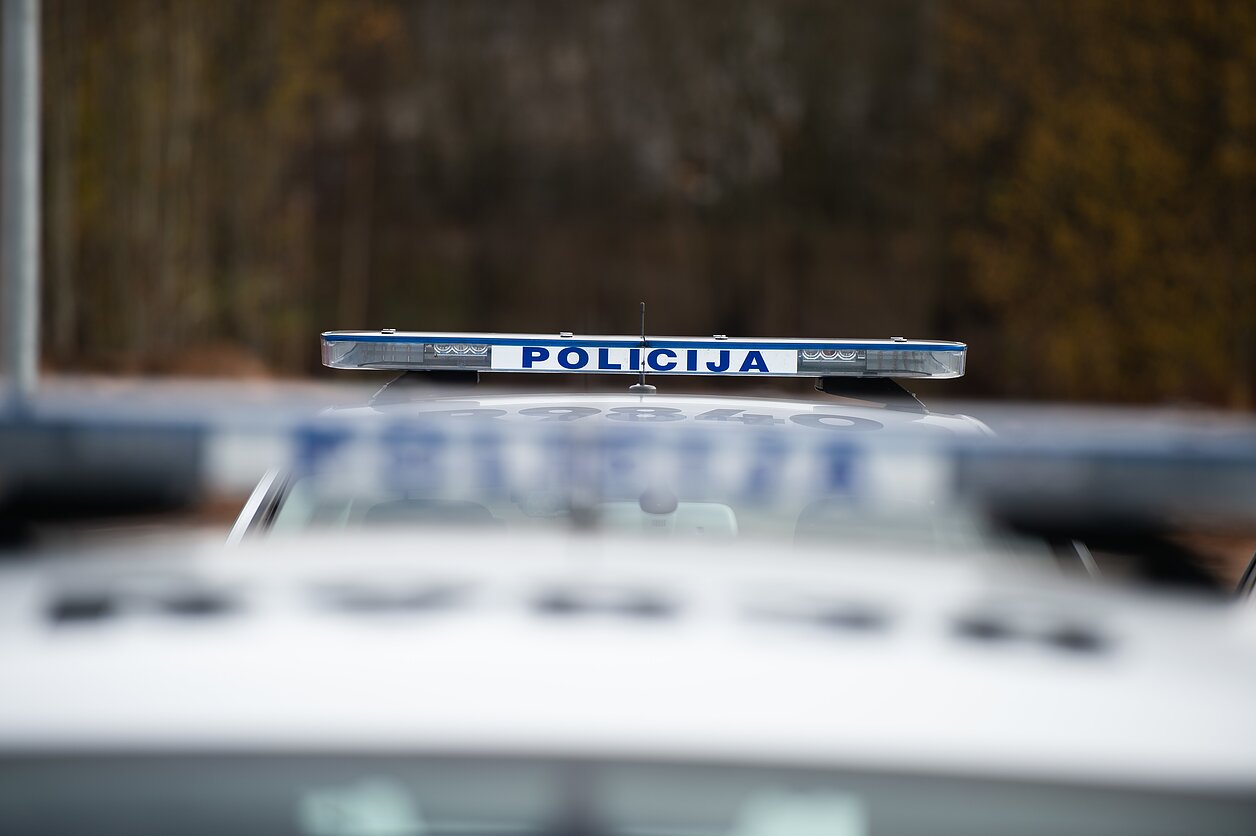