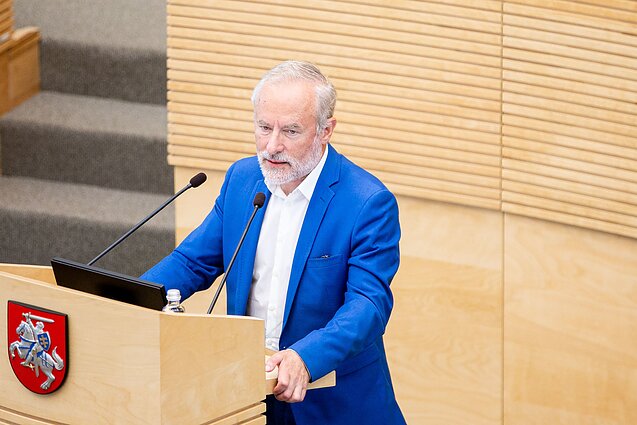 The Homeland Union–Lithuanian Christian Democrats, one of the opposition parties in the Lithuanian parliament, say they have collected enough signatures to turn to the Constitutional Court over the procedure under which the parliament gave powers to the government this week.

On Tuesday, the Seimas gave a renewed mandate to Prime Minister Saulius Skvernelis' reshuffled Cabinet without holding a separate vote on the government's programme.

The opposition maintain that the article of the Seimas Statute that allows renewing the Cabinet's powers in a single vote in cases where the government's programme is not amended may run counter to the Constitution.

“The required number of signatures under a petition to the Constitutional Court has been collected. The petition will be filed with the court today,” conservative MP Jurgis Razma told BNS on Thursday.

“The question is whether the Seimas should have voted on the government's programme because half of its ministers have been replaced,” he added.

The procedure of approving the government's programme in the parliament would have taken longer than holding a single vote on renewing its powers.

Skvernelis' Cabinet needed a renewed mandate from the parliament because half of its ministers have been replaced since its was appointed in 2016.

The Cabinet was reshuffled in line with a new coalition agreement signed between the Farmers and Greens Union and the Social Democratic Labour Party, the Order and Justice party, and the Electoral Action of Poles in Lithuania–Christian Families Alliance.

Three new ministers were sworn in this week. 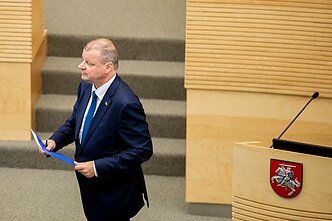 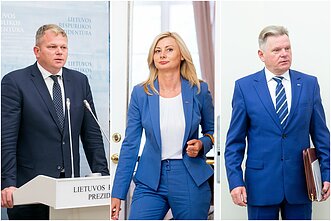 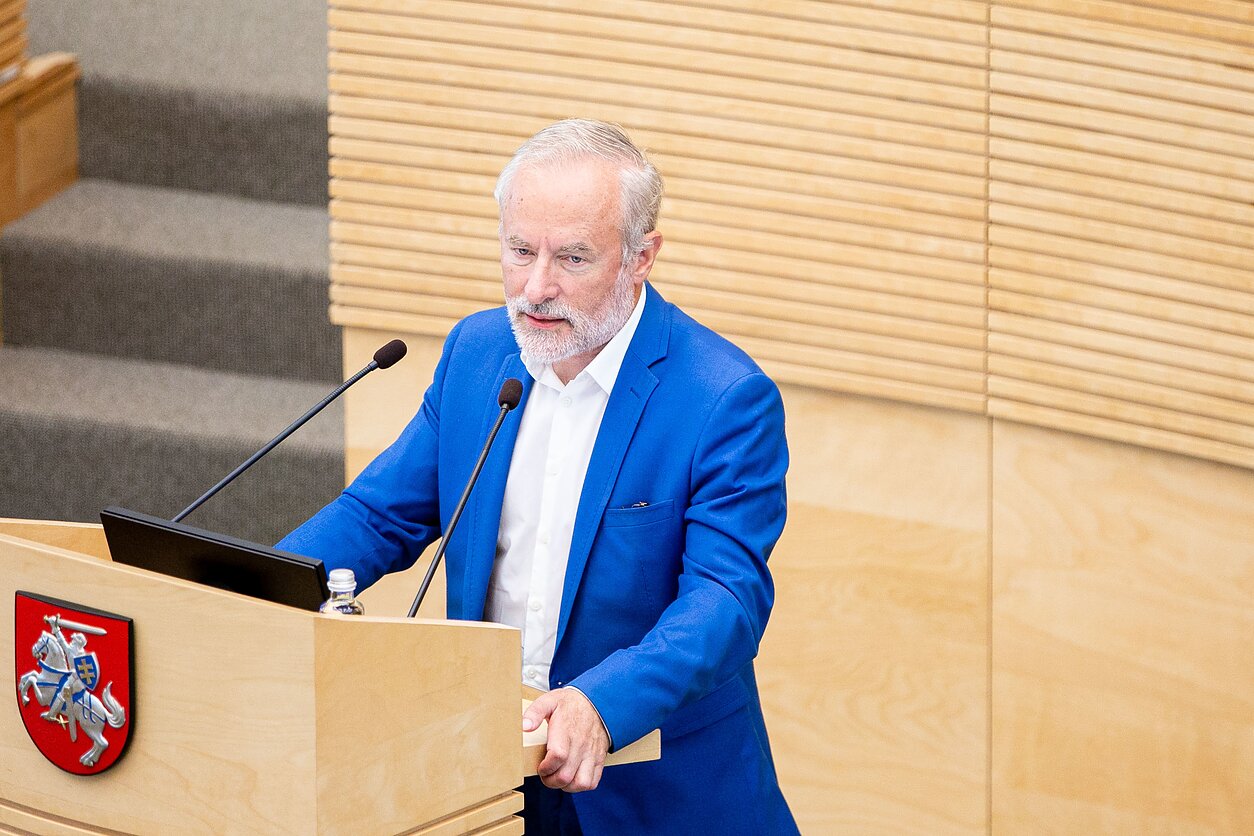 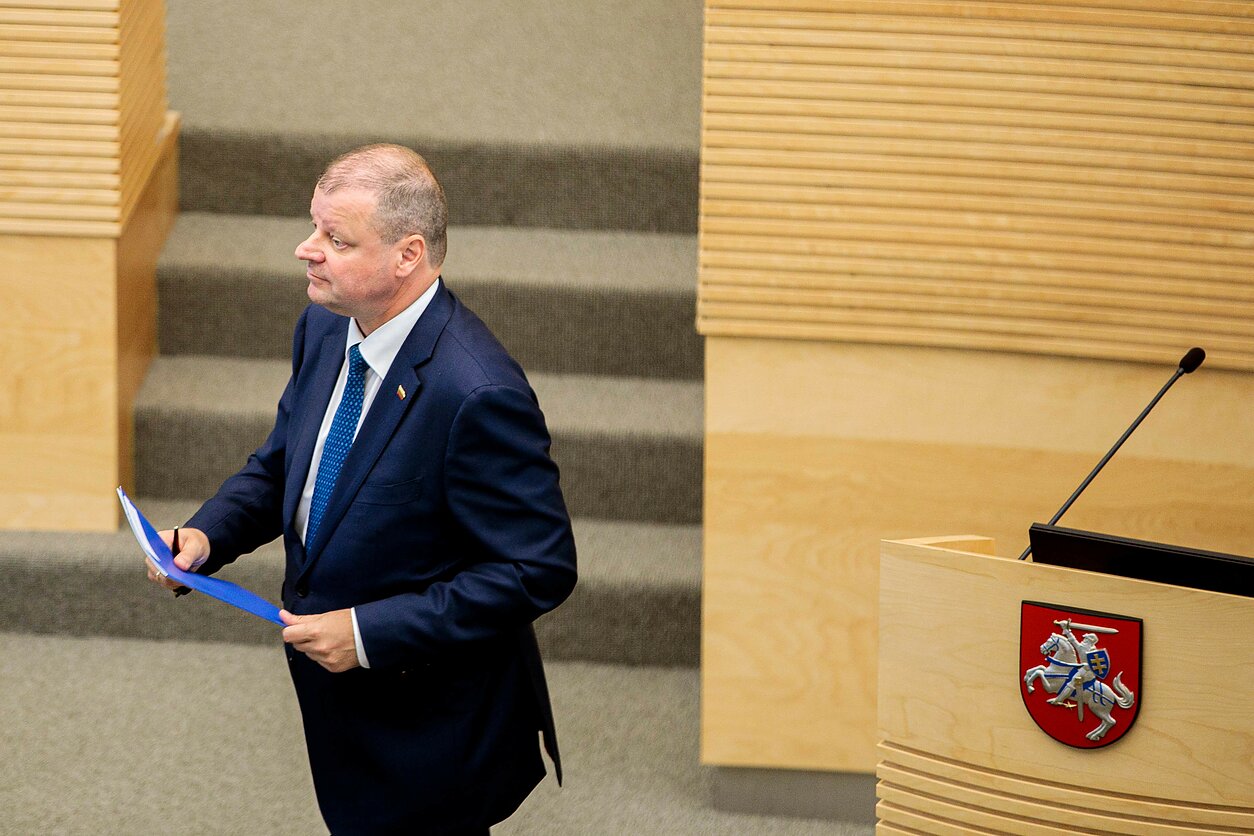 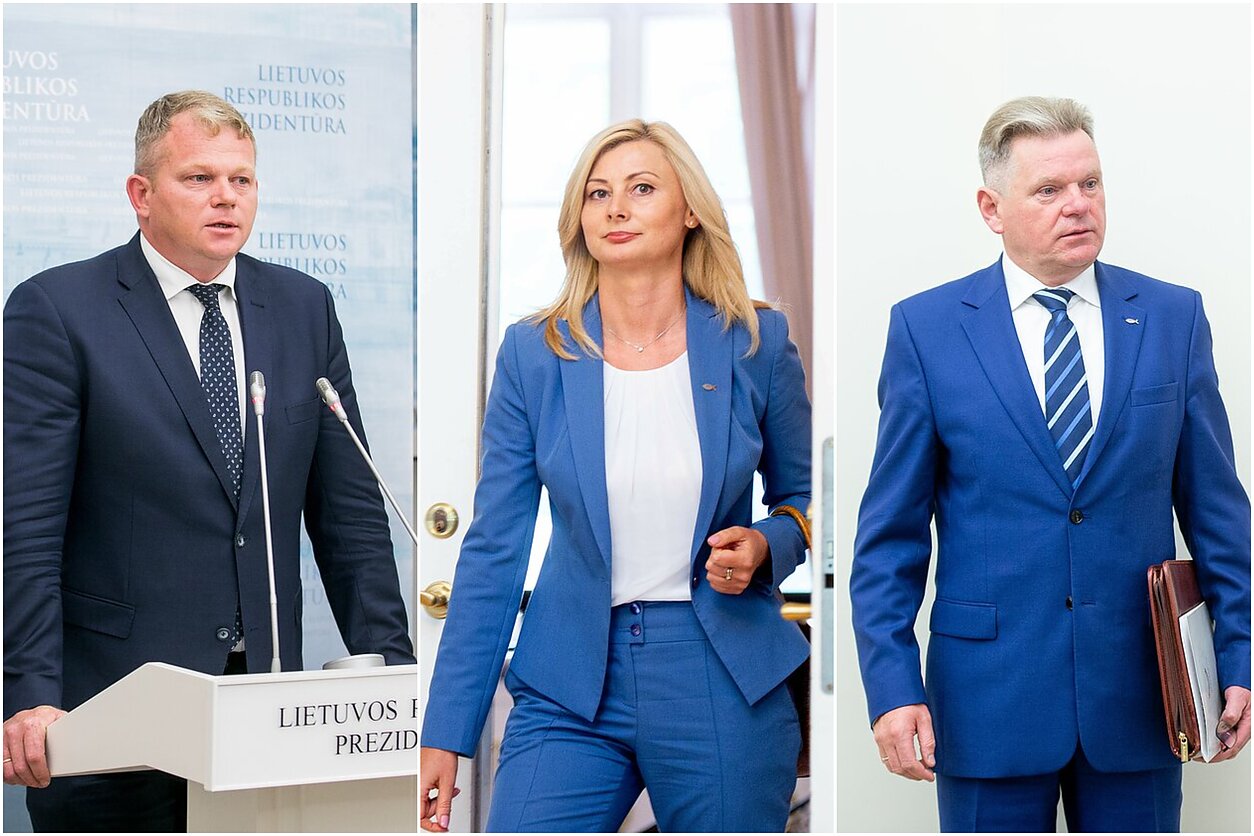