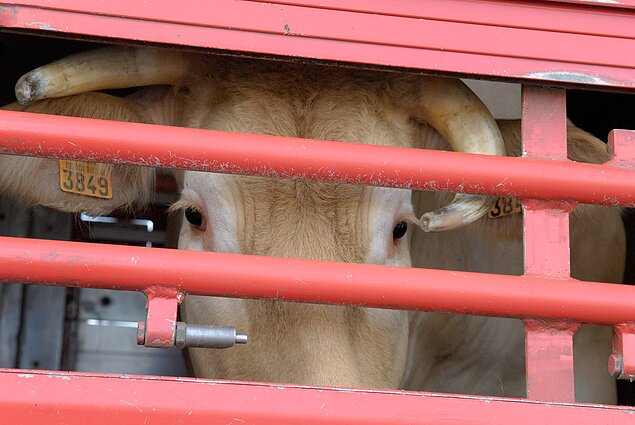 The State Food and Veterinary Service (VMVT) said on Wednesday it will suspend Konrad's license for transporting animals to or from Lithuania. The Polish carrier failed to meet animal welfare requirements while carrying a consignment of calves to Israel.

A probe will also be launched into a suspected misconduct by the services' inspectors, it added.

According to the authority, an investigation has revealed that the number of calves transported out of Lithuania exceeded the capacity of the vehicles.

Given the number of vehicles, space allowances for animals and temperatures during the journey, the number of animals in the consignment should have been lower than it was, the veterinary authority said. 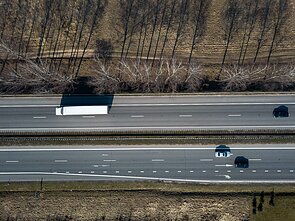 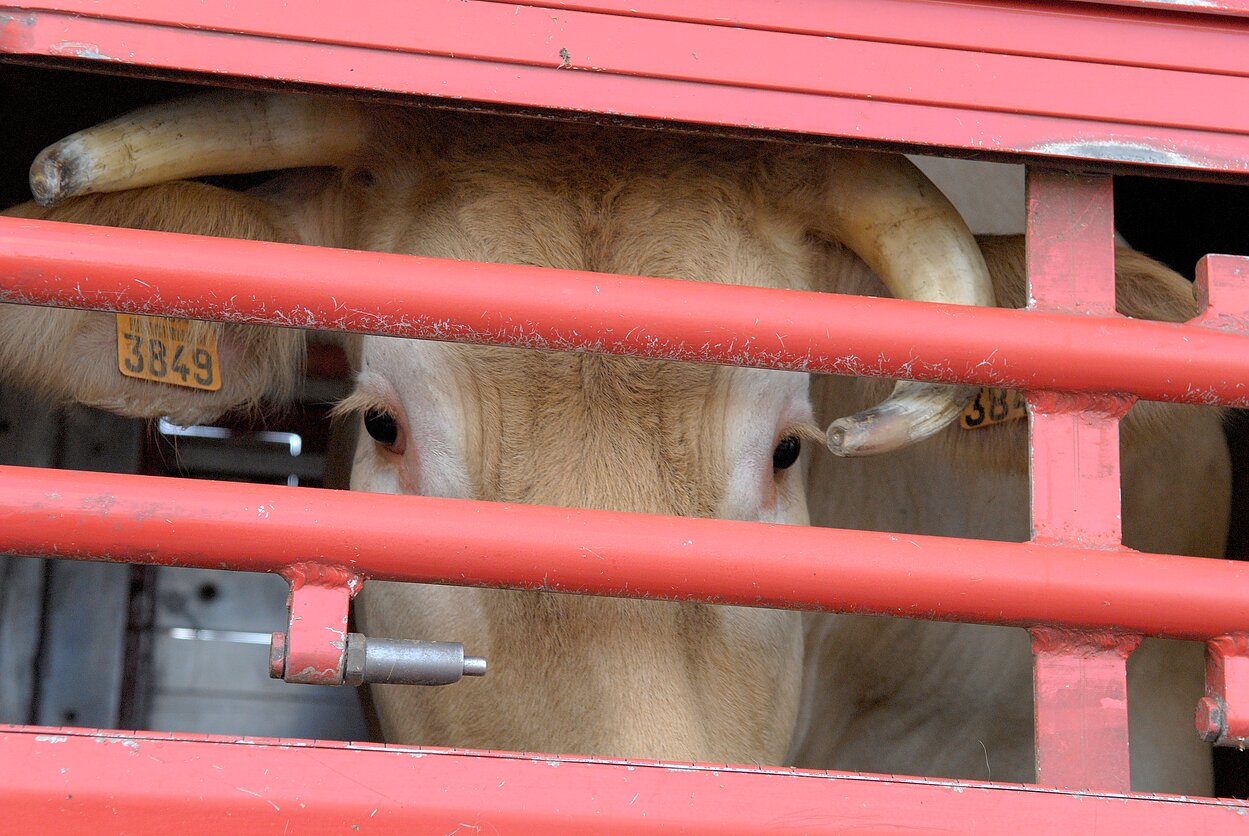 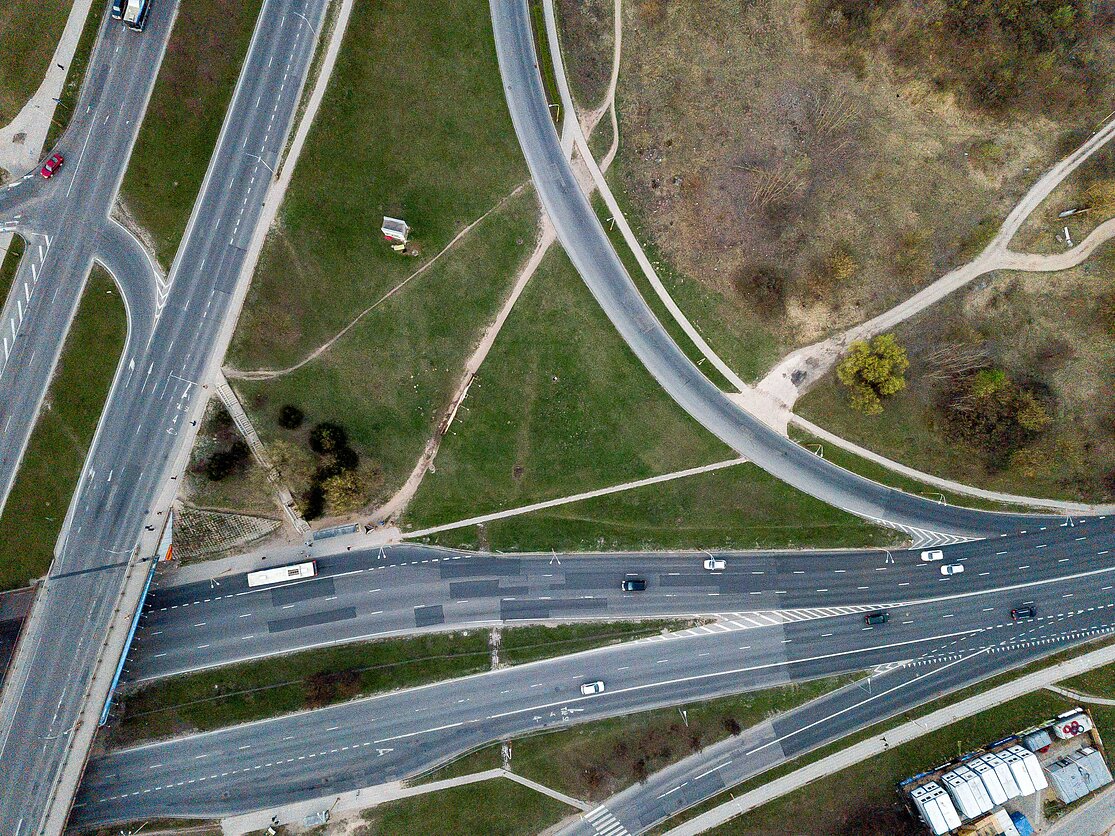 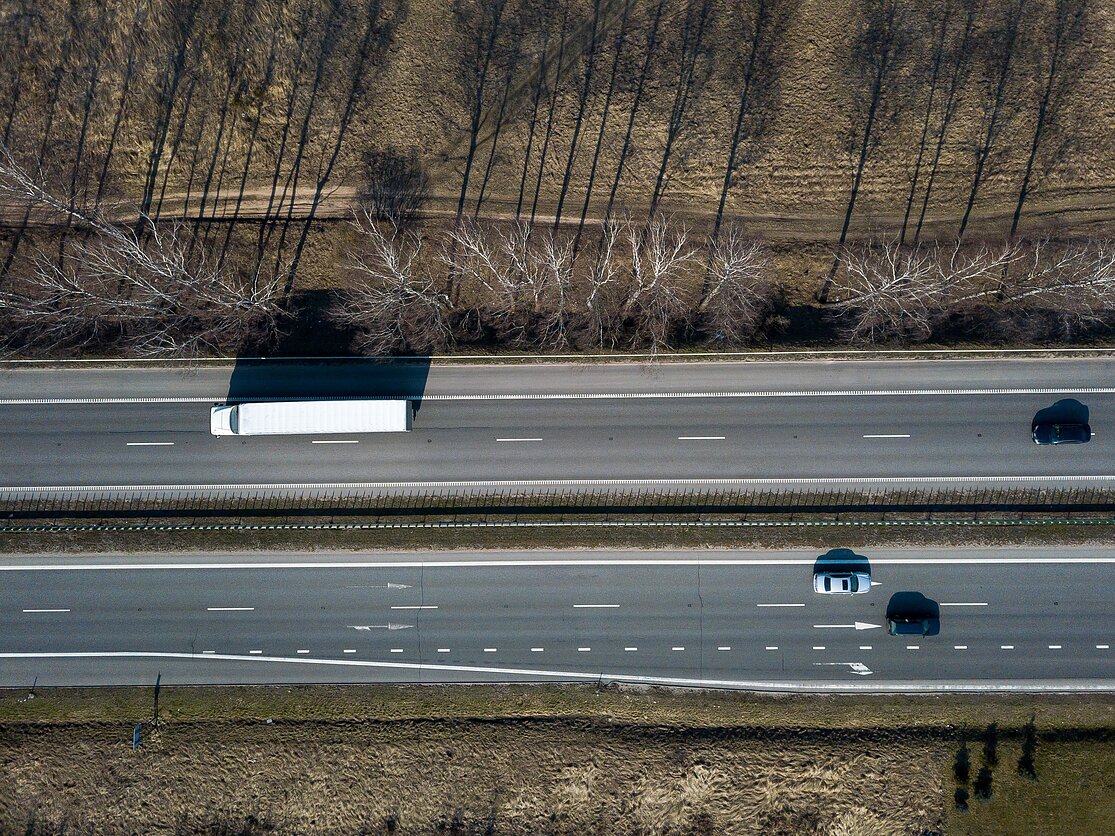