Lithuanian government aims for €1.5bn reserve in case of downturn 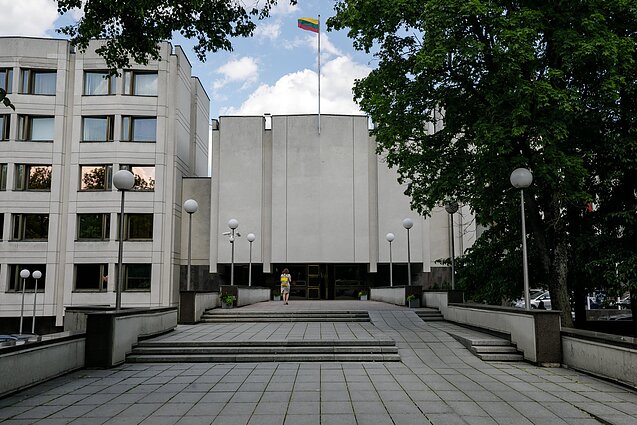 Lithuania does not yet need to take measures to stimulate its economy, but the government is ready to do so if faced with unfavourable external circumstances, Prime Minister Saulius Skvernelis said on Wednesday.

According to Skvernelis, one of the measures to manage risks is to build up a reserve.

“The accumulation of reserves. If the moment comes when we have to stimulate the domestic market or increase spending, we will do so, depending on the situation in international markets,” he told reporters.

“For the time being, we don't need to take such measures,” the prime minister said when asked about what steps the government is planning amid reports that the US and Germany are taking measures to boost their economies in expectation of an approaching crisis.

The Lithuanian government's reserve may reach up to 1.5 billion euros in late 2019, according to Skvernelis.

“We plan to have well over a billion euros at the end of the year, but I won't give you the figures right now. The figures mentioned included up to 1.5 billion euros,” he said.

Finance Minister Vilius Šapoka said last October that the state's reserve was likely to grow to 1.5 billion euros in 2019.

In late March, the Finance Ministry revised down its GDP growth forecast for this year to 2.6 percent, from 2.8 percent previously, and cut its projection for 2020 to 2.4 percent, from 2.5 percent. 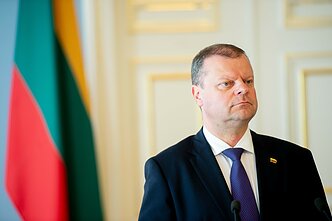 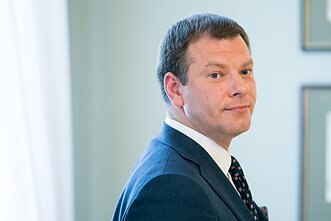