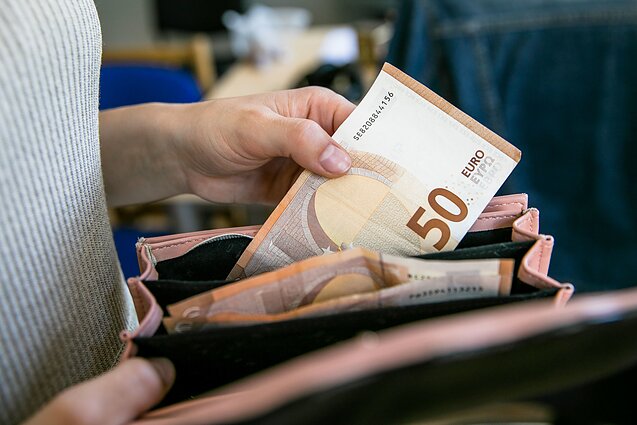 The Lithuanian Cabinet approved a proposal to raise the baseline used to calculate salaries for public sector workers.

The proposed increase is yet to be approved by the parliament.

Social Security and Labour Minister Linas Kukuraitis says the measure is in line with the National Collective Agreement and will concern all civil servants, employees of state-funded and municipal institutions, state officials, judges, military personnel and politicians.

“Around 200,000 workers – from the lowest-earning employee working under an employment contract to the Constitutional Court president – would see their salaries and other payments rise by between €12 and €96.9,” he told the Cabinet on Wednesday.

Some €60 million will be allocated in next year's government budget for this purpose, according to the minister. 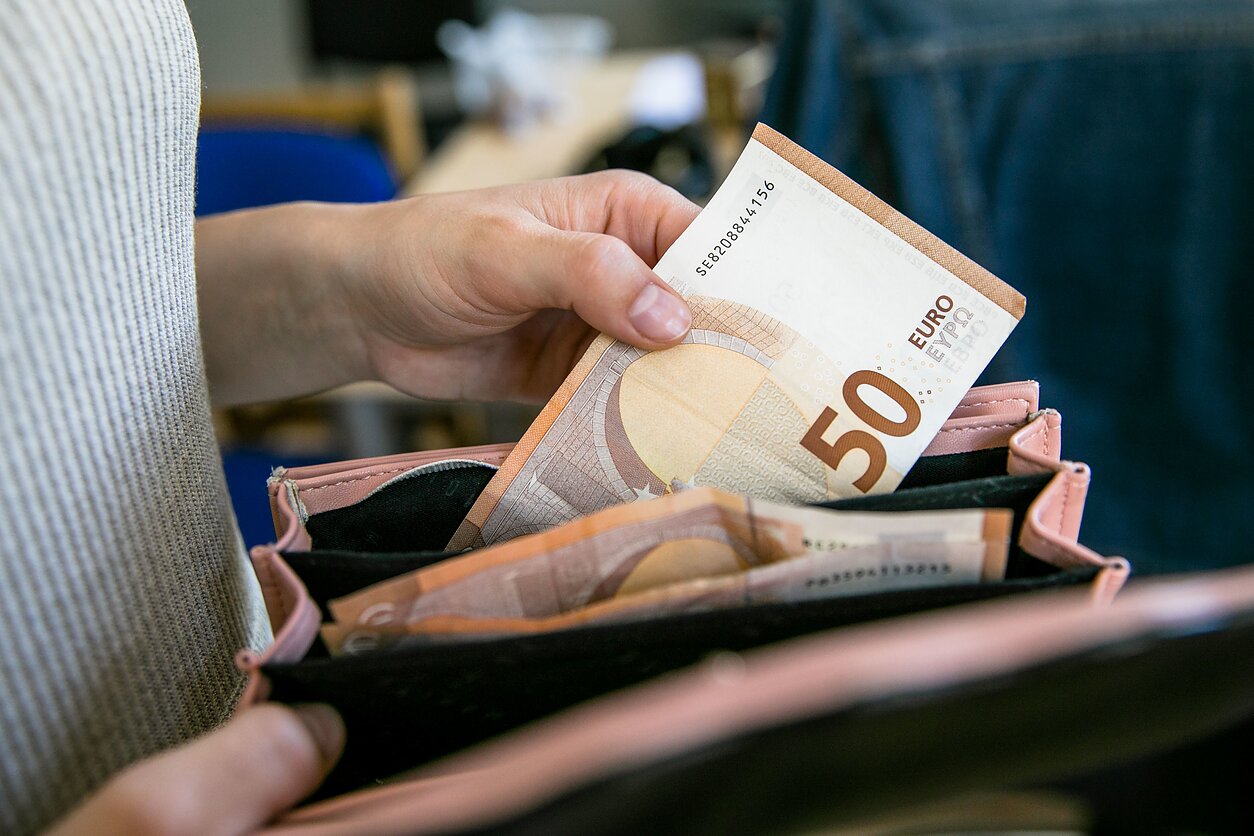