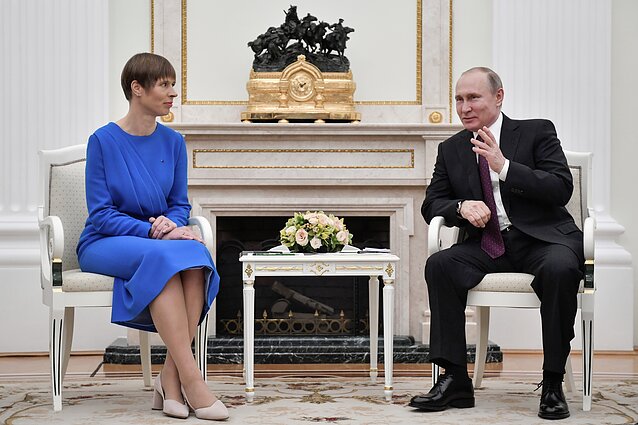 President Gitanas Nausėda says he respects the Estonian leader's decision to meet with Russian President Vladimir Putin, but adds that he himself will not necessarily follow suit.

The Estonian president Kersti Kaljulaid explained to Nausėda, he said, that she decided to meet Putin because the Baltic states should be inlcuded into making decisions about Europe's relations with Russia, and not just the EU's big countries.

“If others can talk, we can talk, too. That was her logic. I respect the reasoning behind the decision, but that does not necessarily mean that we will do the same,” Nausėda told reporters after his visit to Estonia on Tuesday.

The Lithuanian president believes that “formal or informal” consultative forums among the Baltic states are needed to coordinate positions on issues like this.

Nausėda said he was assured assurances that, despite Kaljulaid's meeting with Putin in Moscow in April, Estonia's position on Russia remained unchanged.

“Russia, its aggressive behavior in Ukraine, the lifting of sanctions being tied to Russia willing to change its behavior towards Ukraine – this is self-evident for them [Estonians],” he said.

According to the Lithuanian leader, Estonia understands the problems of its Russian-speaking minority and seeks to integrate it into the country's society as generations change.

“I do see that one of the president's priorities is to ensure that these people feel comfortable and are not treated as different people in the Estonian society,” he told reporters. 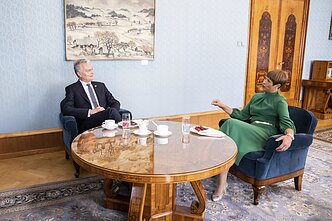 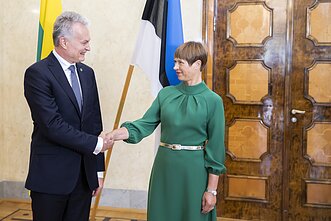