Lithuanian expatriates to get their own member of parliament

The Lithuanian parliament, Seimas, passed a motion on Tuesday to set up a special single-member constituency for voters residing abroad. A member of parliament representing Lithuanian expatriates could be elected in the general elections next year.

The motion was backed by 88 MPs, four voted against and 14 abstained. For the new provisions to be adopted, the president needs to sign the bill into law.

The amendment was drafted by Ramūnas Karbauskis, leader of the ruling Lithuanian Farmers and Greens Union, and his fellow party member Agnė Širinskienė. A single-member constituency for expatriate Lithuanians would be established if, in the previous election, the vote abroad exceeds 90 percent of an average constituency (currently 35,000).

Those behind the bill say it will encourage Lithuanian citizens living abroad to get more involved in the country's political life and give them better representation.

Currently, Lithuanian citizens voting abroad are put on the electoral roll of the Naujamiestis constituency in Vilnius and do not have a separate representative in the Seimas.

The activity of Lithuanian citizens living abroad spiked during the presidential election in May when voters also voted in a referendum on introducing dual citizenship. 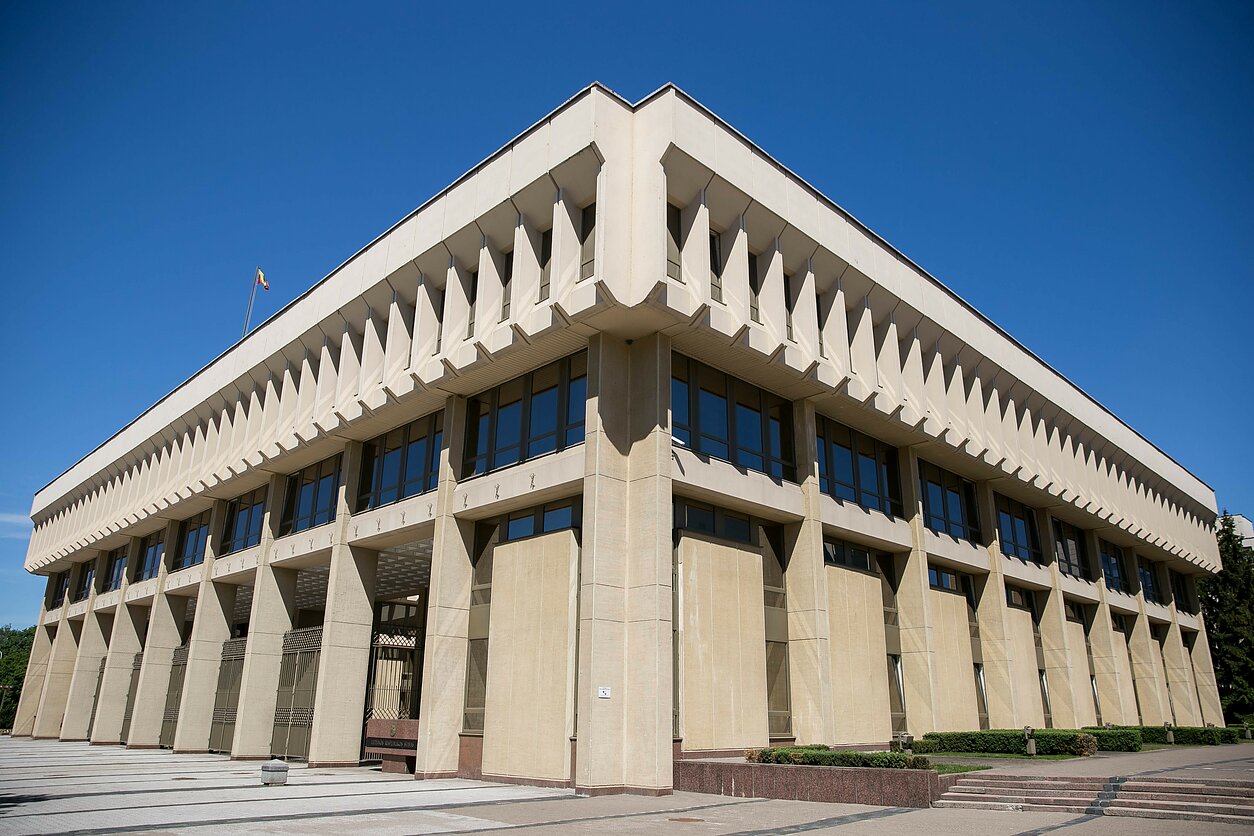 Lithuanian expatriates to get their own member of parliament