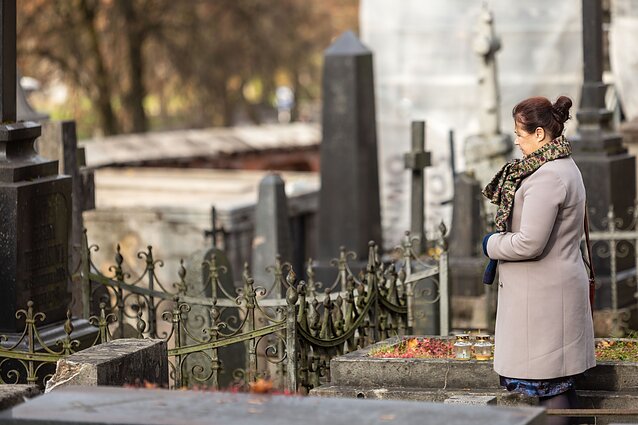 The Lithuanian parliament has voted to introduce one more public holiday, the All Souls' Day on November 2, bringing the number of official days off work to 16.

The parliament, Seimas, passed the motion in a vote of 57 against 10, with 24 abstentions, despite the government's opposition.

November 1, the All Saints' Day, is already a public holiday in Lithuania. It is when people traditionally visit their family graves.

The authors of the bill said that celebrating Vėlinės – as the All Soul's Day is known in Lithuania – was an old tradition that merited recognition and that a second day off work would help avoid traffic congestions.

Meanwhile the opponents said Lithuania already had 15 yearly public holidays – above the European Union average of 12 – and an additional day off work would deprive businesses and the government of revenue.

An alternative proposal suggested making All Souls' Day a holiday, but giving up a day off on May 1. The motion was rejected.

Even though Lithuania has 15 public holidays, the actual number of days off varies from year to year as some fall on weekends. 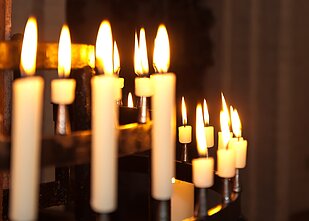 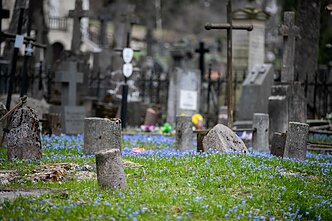