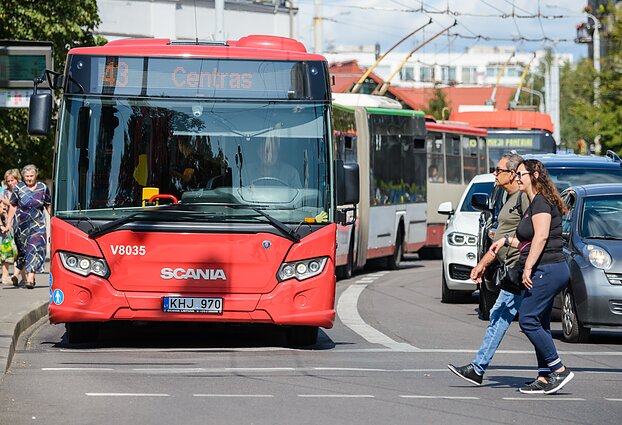 Lithuania has more cars per population than the European Union average, leading to higher CO2 emissions in the cities, Minister Kęstutis Mažeika. The government should look for ways to get people to use their cars less, he believes.

“[Free public transit] could be an alternative,” he told the Žinių Radijas radio. “By ensuring sufficient accessibility and making public transit free, we could induce people to give up cars altogether.”

The minister noted, however, that public transport was managed by municipal authorities, but the central government could still offer inducement to make it free. 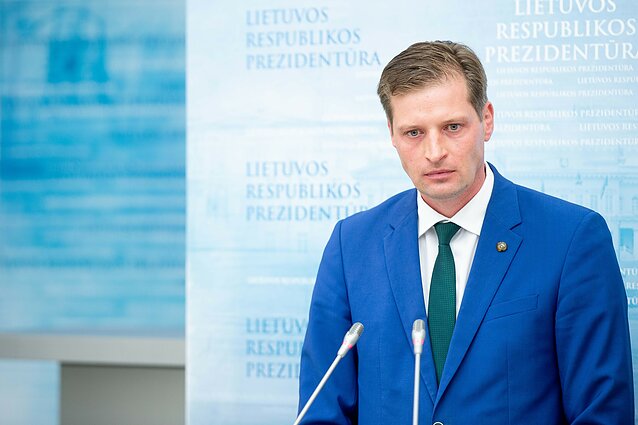 “I believe that we could invest the [pollution] tax into measures to cut air pollution and one of the ways could be contributing to municipal budgets as a compensation for free public transport,” according to Mažeika.

The Lithuanian prime minister has said that a tax on polluting cars will be introduced as early as next year. It would apply to cars emitting 130 g of CO2 per kilometre and stand at €20 per year.

Mažeika previously said the tax could generate between €10 million and €15 million revenue to the state coffers in its first year and up to €100 million in subsequent years. 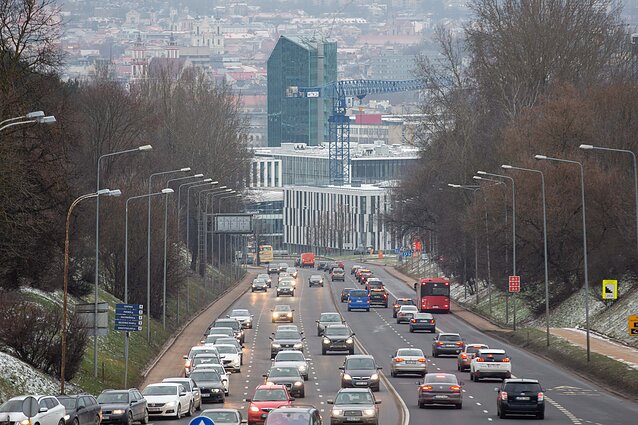 Free public transport has been introduced in the Estonian capital, Tallinn.

According to the company managing public transport in Vilnius, providing free services in the Lithuanian capital would require €35 million in additional funding per year.

Public transport in Vilnius costs some €70 million per year, only half of which is covered from ticket sale. 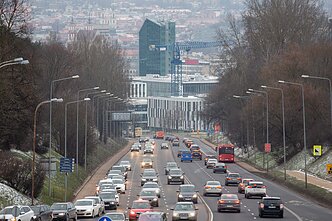 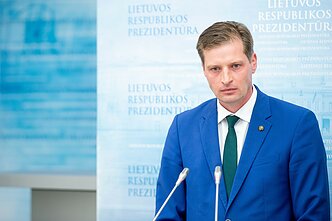