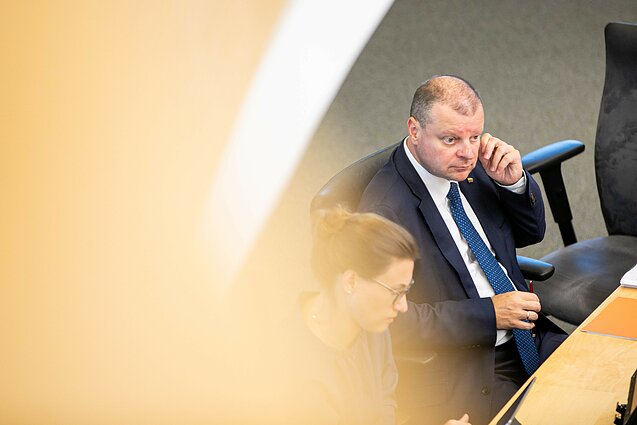 The motion was passed in a vote of 75 to 27 with seven abstentions.

The Cabinet's powers were renewed in a single vote based on an article of the Seimas Statute that allows not to hold a second vote on government's programme unless it has been amended.

Opposition MPs say, however, that the article may run counter to the Constitution which requires a vote on the government's programme to give it powers. They plan to ask for the Constitutional Court's opinion on the issue.

The procedure of approving the government's programme in the parliament would take longer than holding a single vote on renewing its powers.

Skvernelis' Cabinet needed a renewed mandate from the parliament because half of its ministers have been replaced since its was appointed in 2016.

The Cabinet was reshuffled in line with the Farmers and Greens Union's new coalition agreement with the Social Democratic Labour Party, the Order and Justice party, and the Electoral Action of Poles in Lithuania–Christian Families Alliance (LLRA-KŠS).

Under the deal signed in July, Jaroslav Narkevič of the LLRA-KŠS has replaced Rokas Masiulis as transport and communications minister and Rita Tamašunienė of the same party took over from Eimutis Misiūnas as interior minister. 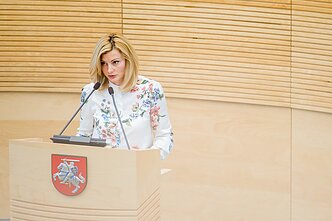 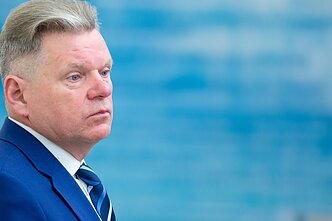