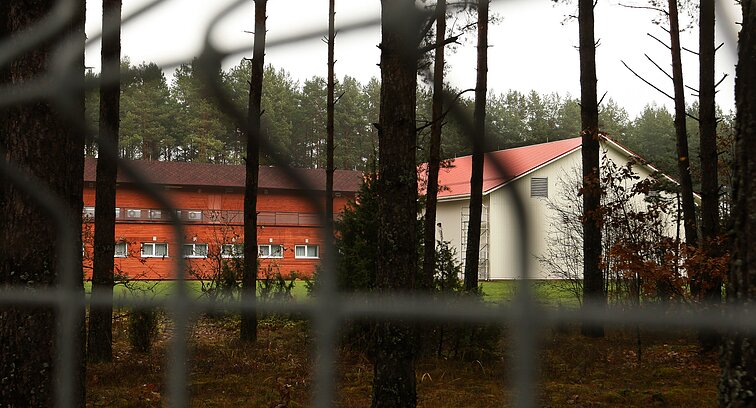 The Lithuanian government has asked the European Court of Human Rights (ECHR) to give it more time to prepare its position regarding a Saudi national's claim that he was unlawfully held in a secret CIA prison in the country between 2005 and 2006.

The government has hitherto categorically denied that Lithuania ever hosted a detention facility for terror suspects apprehended by the US.

Mustafa al-Hawsawi, 51, is currently held at the US military detention facility in Guantanamo Bay. The man, whom the US suspect of involvement in the September 11, 2001, terror attacks, was captured in Pakistan in 2003.

Al-Hawsawi's lawyers say in their petition that he could have been brought to Lithuania in February or October 2005 and taken out of the country in March 2006.

Deputy Justice Minister Irma Gudžiūnaitė confirmed to BNS that the Strasbourg-based court's office had granted Lithuania's request to extend the deadline for filing its position regarding the claim until October 31.

According to information available to BNS, the deadline was earlier set for August.

“The extension of the deadline was requested because this is a complex, large-scale case; the related pre-trial investigation by the Prosecutor General's Office is still ongoing. [The request] was also due to the need to coordinate the position with state institutions,” Gudžiūnaitė told BNS.

This is the second claim brought against Lithuania in the Strasbourg court alleging that the country hosted a secret CIA prison more than a decade ago.

The court ordered Lithuania to pay Zubaydah €130,000 in damages for human rights violations. The government has placed the money into a depository account.

In the first case, Lithuanian government officials told the Strasbourg court that the suspected building in Antaviliai, on the outskirts of Vilnius, had been “an intelligence support centre” and that the suspected planes had transported communication equipment rather than people to Lithuania.

A pre-trial investigation into the allegations that Lithuania hosted a secret CIA detention site has been launched in the country, but no formal suspicions have been brought yet. 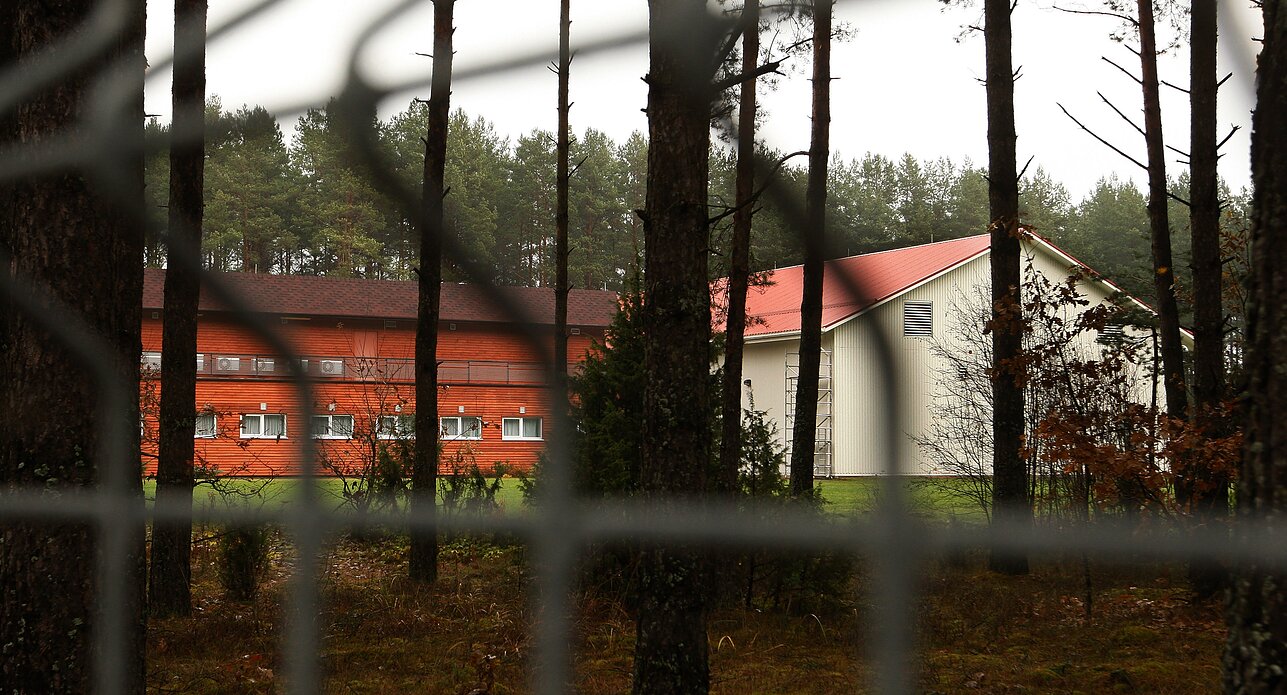