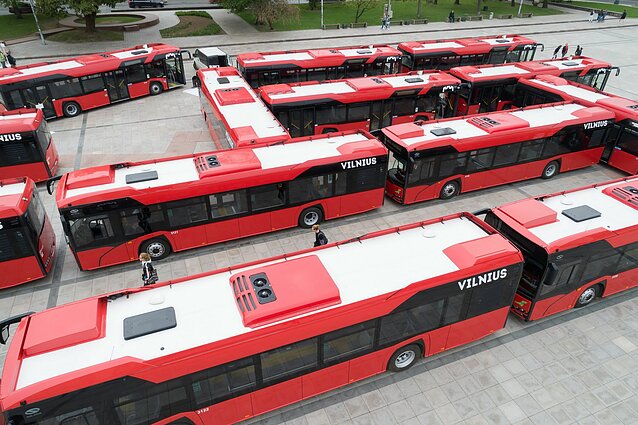 Three large orders from the cities of Berlin, Milan and Warsaw in recent months have positioned Polish bus and coach manufacturer Solaris as Europe’s largest manufacturer of electric buses.

A total of 470 vehicles will roll off the company’s assembly line in Bolechowo, near Poznan, to meet the three orders, while a further 90 electric buses have also been contracted by smaller towns and cities across Europe, according to Emerging Europe.

In total, the company’s Urbino model currently accounts for 25 per cent of all electric buses ordered so far in Europe in 2019.

Vilnius had ordered 150 Solaris diesel buses in 2018, a decision that was criticized by some politicians. City authorities claimed it was the last purchase of diesel buses, before looking for more eco-friendly options.

Vilnius currently operates a large fleet of electric-powered trolleybuses, and had also ordered 41 such vehicles from Solaris back in 2018.

Solaris was last year purchased by CAF, a Spanish manufacturer of railway vehicles and equipment. 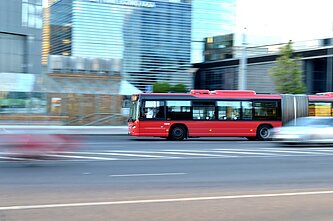 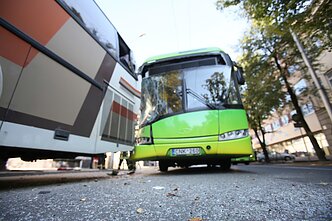 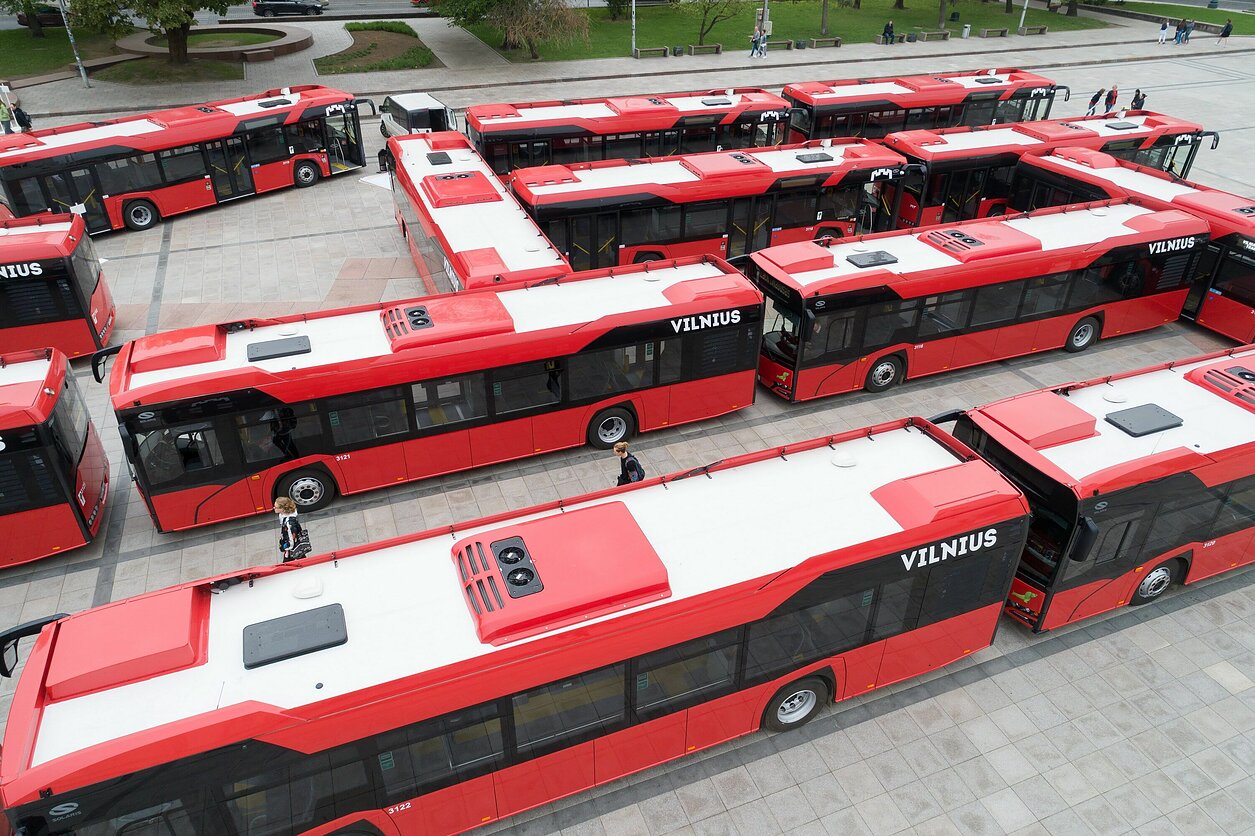 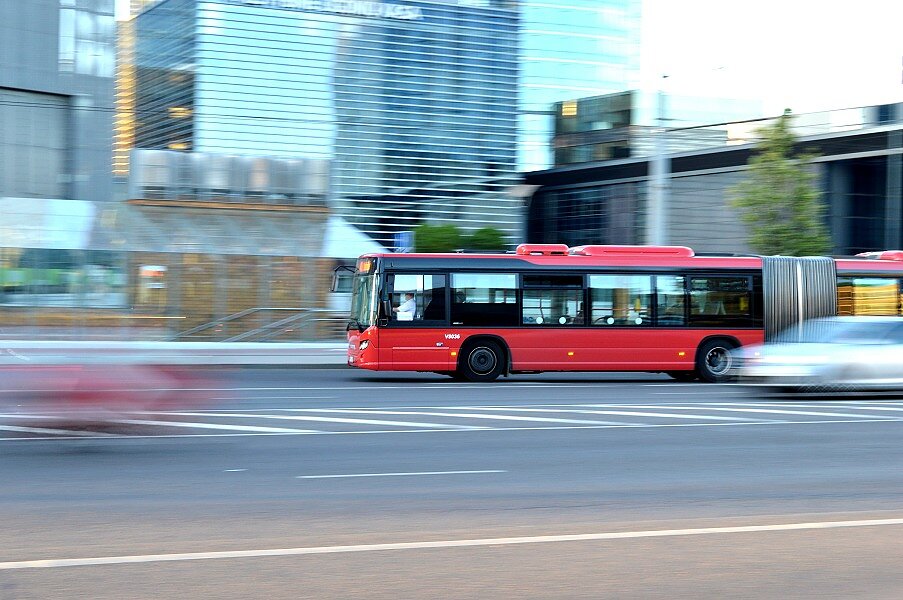 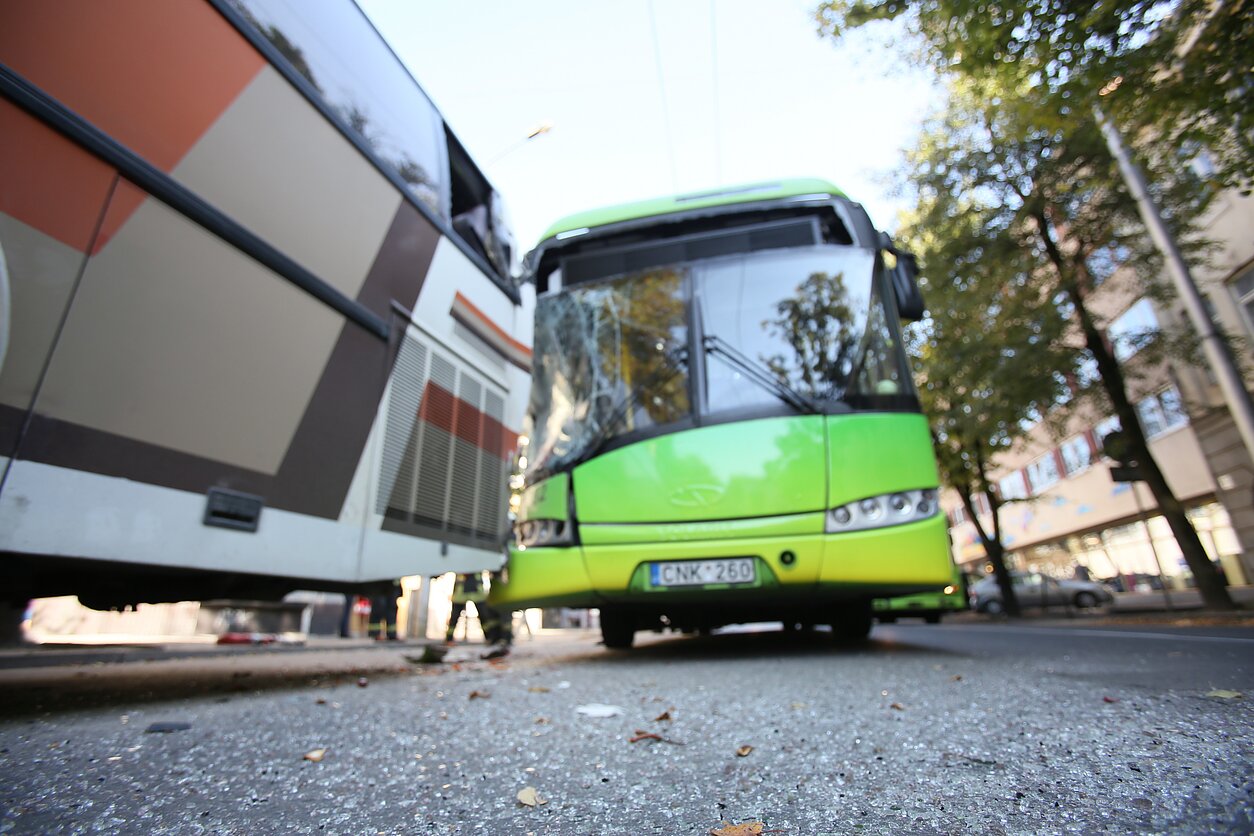