Stagnation in Germany alarms Lithuanian exporters, but not all 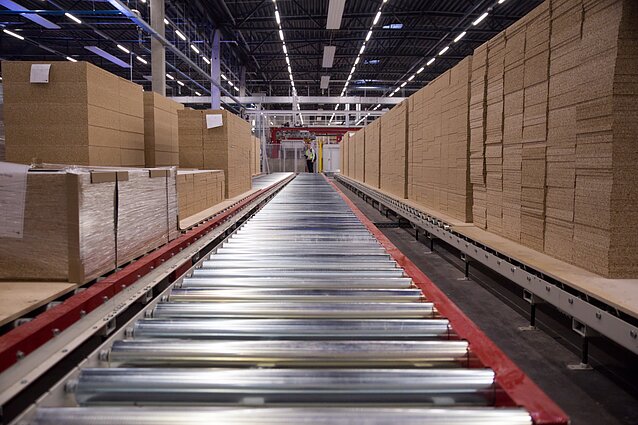 News of stagnation in the German economy raised some alarm in Lithuania. A small and open economy, it is highly reliant on European export markets and a possible recession in the European Union's biggest market would certainly affect Lithuania's industry.

Local exporters have been expanding their deliveries to Germany – exports of Lithuanian-produced goods (excluding tobacco and oil products) grew 9.7 percent in the first half of this year, compared to the same period of 2018.

In all, the German market accounts for 9.5 percent of Lithuanian exports, according to data from Statistics Lithuania.

This growth is particularly impressive in view of recent reports about the state of Germany's economy: it contracted 0.1 percent in the second quarter, compared to the first, and its current GDP growth estimates for 2019 stand at merely 0.5 percent. Figures from the industrial sector are particularly grim: it contracted 1.5 percent in June.

Vadimas Ivanovas, of the Lithuanian government's export promotion agency Enterprise Lithuania, says that local producers have yet to feel the effects of Germany's economic situation. 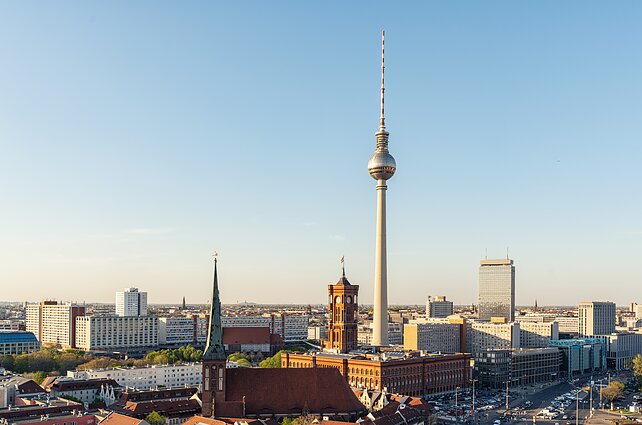 “The economic slow-down in Germany is also dampening our own exports growth. We will most likely feel the effects, even though this year's figures show continued growth. But this growth will definitely slow down,” Ivanovas predicts.

Economist Aleksandras Izgorodinas, of SME Finance, notes that there is usually a lag before the effects of economic trends in Europe reach begin to be felt in Lithuania.

“It means that, so far, despite very tangible problems in the German industry, the figures haven't yet reached Lithuania, because some companies carry on working under old contracts,” he says.

Lithuanian exports of metals and electric equipment to Germany has already shrunk 6.9 percent this year, however, and textile exports only grew 3.4 percent, Izgorodinas notes.

“The longer the recession in the German industry lasts, the greater the risks to Lithuanian exporters,” he says.

Risks and opportunities for furniture makers

Wood and furniture make up a big part of Lithuanian exports to Germany, 13.7 percent in 2018, according to Enterprise Lithuania, and grew 12.8 percent over the first half of 2019.

The furniture maker Kauno Baldai has entered the German market last year and, according to its director Tomas Mauricas, the move has been successful and sales, healthy.

“We have only started and our focus now is on looking for new buyers. We have much potential for growth in this market. The only question is how fast, since it is more difficult to sell when the economy is slow,” he notes.

However, even if domestic consumption in Germany contracts, there may still be opportunities for small producers, Mauricas adds. 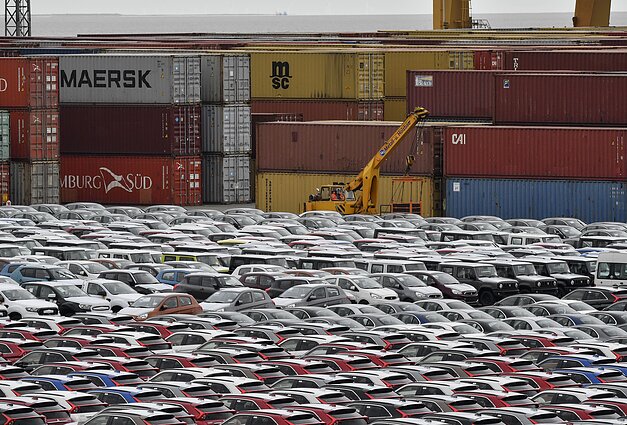 The German economy shrank by 0.1 percent in the second quarter as global trade conflicts and troubles in the auto industry weighed on Europe's largest economy / AP

“Retail chains account for a big share of sales in Germany [...], but there are also quite many independent furniture sellers. They want to stand out from the big chains and are looking for suppliers like Kauno Baldai,” he explains. “And that presents and opportunity to find buyers even during stagnation.”

The company now exports some 5 percent of its production to Germany, while its main markets are in Scandinavia and the Benelux countries.

Germany is also a big investor in the Lithuanian economy. Companies like Continental, Hella and Mikron Group are building a presence in Kaunas Free Economic Zone.

The total German investment in Lithuania stood at €1.16 billion, according to the Bank of Lithuania.

Audronė Gurinskienė, who heads the Lithuanian office of the German-Baltic Chamber of Commerce, says that none of the companies she interacted with gave up investment plans for fear of a recession.

Moreover, she adds, Germans mostly invest in production capacity in Lithuania, decisions that are much more long-term than investments in services.

“The investors in Lithuania are mostly production companies. That means equipment, buildings, people – and they are planning 10-20 years ahead,” she says. “You can't close down a Continental factory if you've just opened it.”

Moreover, a potential recession might incentivize companies to look for ways to cut costs.

“Why are German investors coming to Lithuania in the first place? Let's be honest with ourselves – it's about cost-cutting,” according to Gurinskienė. “If they think about cutting costs, it may be another chance for Lithuania.” 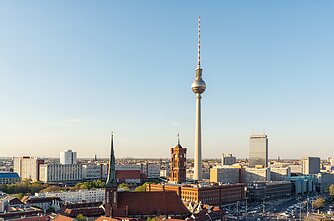 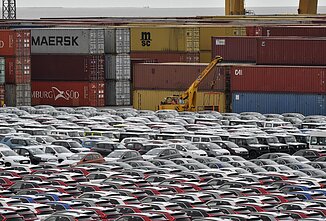 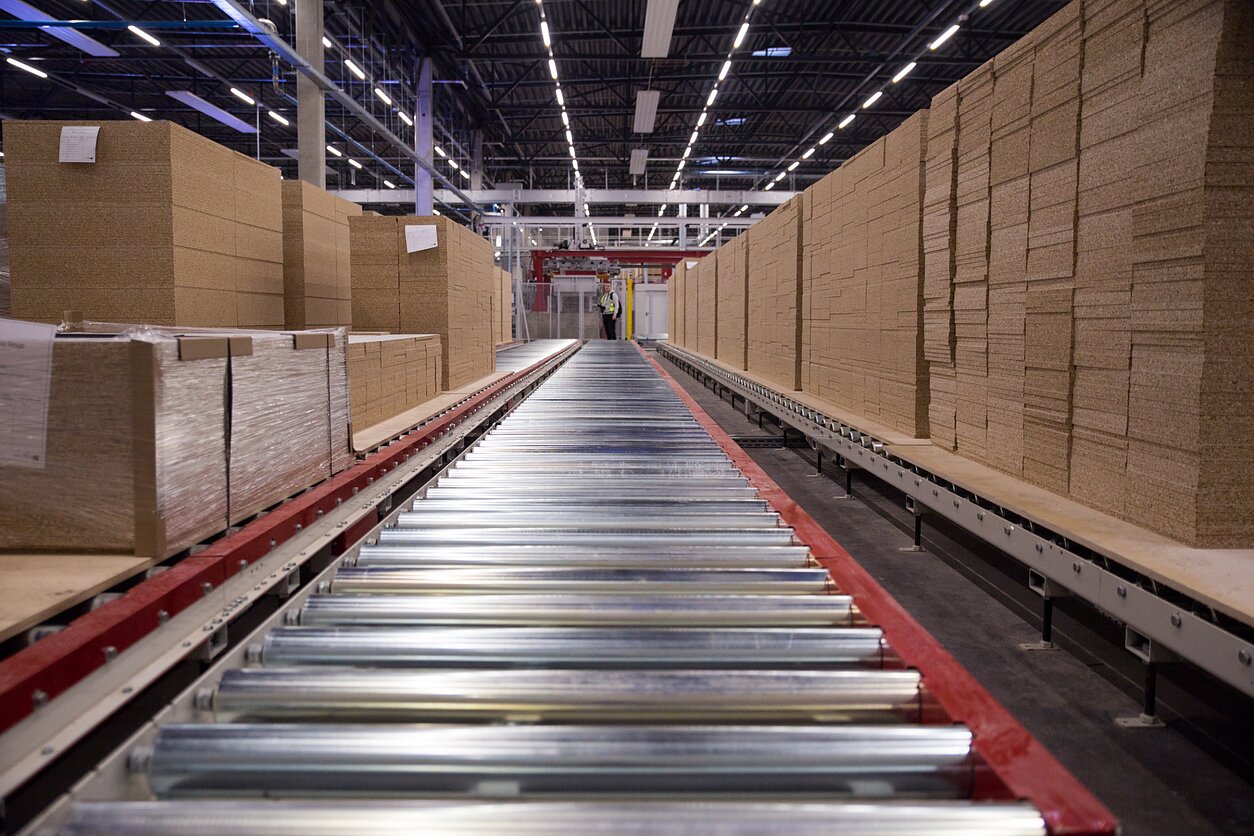 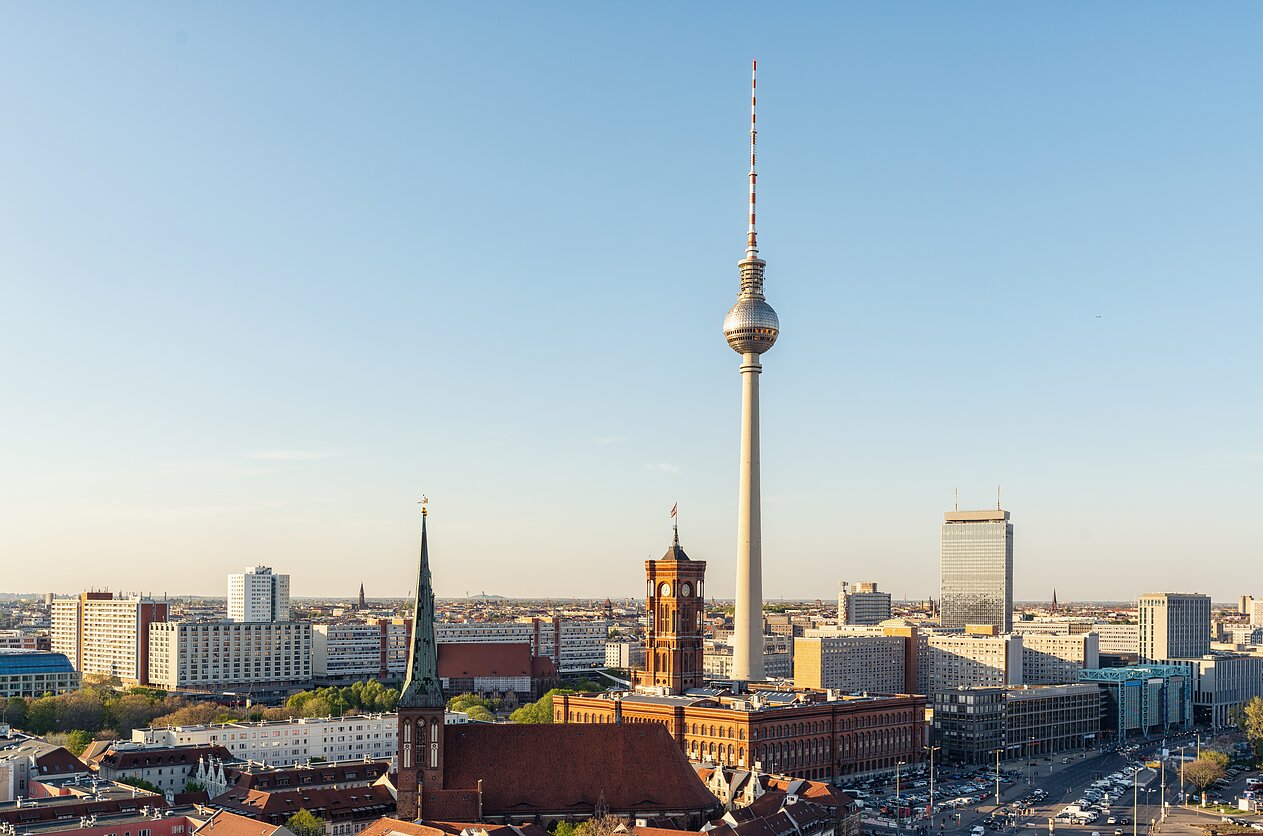 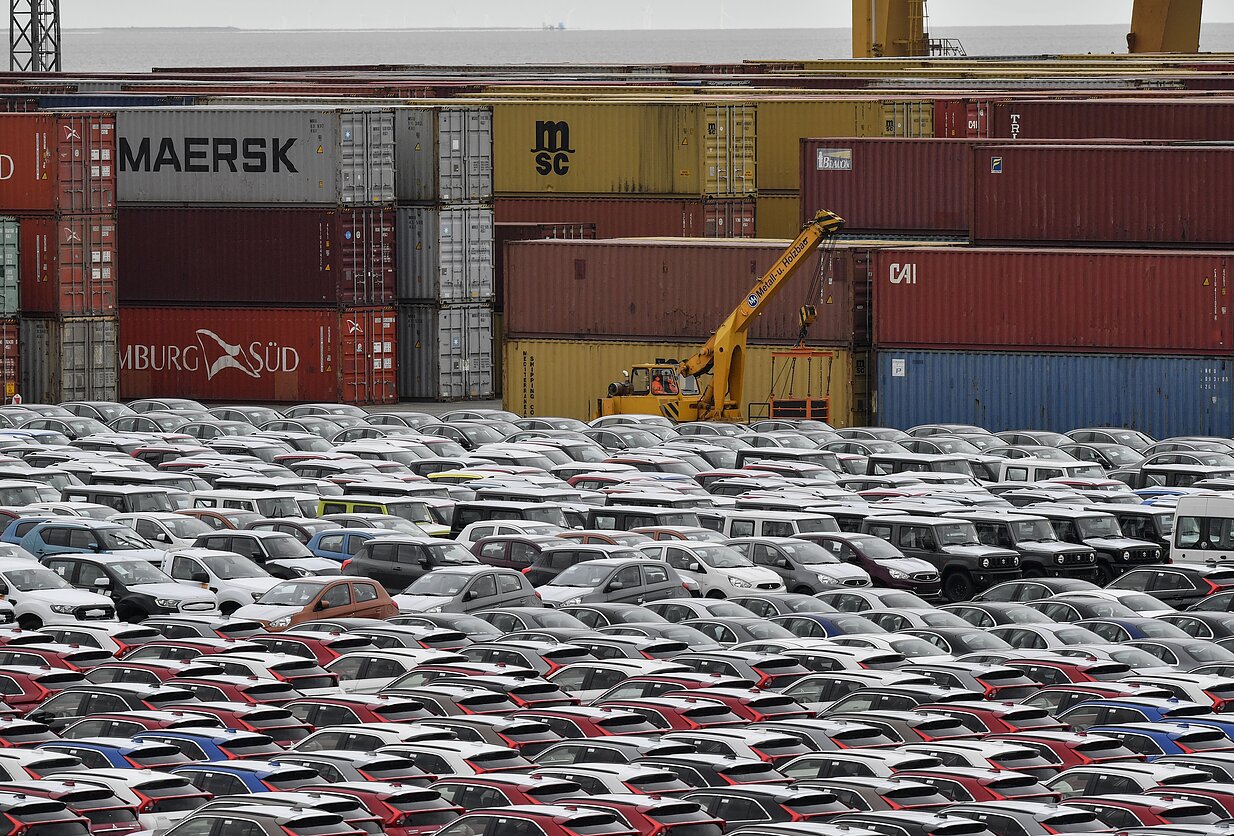 The German economy shrank by 0.1 percent in the second quarter as global trade conflicts and troubles in the auto industry weighed on Europe's largest economy
3 / 3AP

# Baltics and the World# Economy

Stagnation in Germany alarms Lithuanian exporters, but not all