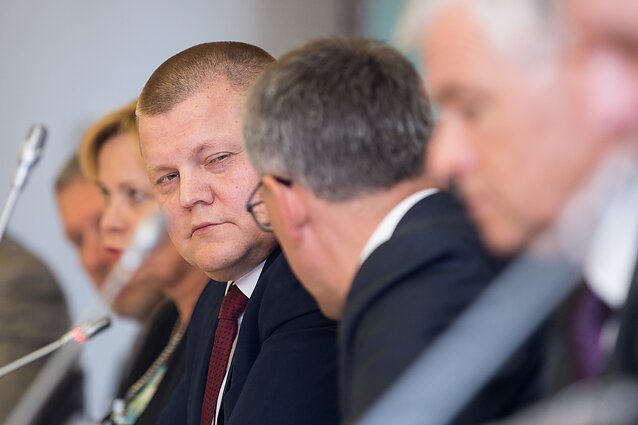 Accusations of abuse of office and bullying in a previous job have caught up to the new chairman of the Lithuanian parliament's Committee on National Security and Defence, LRT Investigation Team has found. Before being elected a member of parliament, Dainius Gaižauskas left his post in Marijampolė Police after learning he was under disciplinary investigation.

LRT Investigation Team has seen six testimonies from former and still serving police officers about Gaižauskas activities while he was heading the Immunity Department of Marijampolė Police. The officers accuse the policeman-turned-politician of abuse of office and exerting undue pressure.

Gaižauskas resigned from his position in 2016 after learning that he was being investigated. That same year he was elected a member of the Lithuanian parliament with the Farmers and Greens Union. He became the chairman of the Committee on National Security and Defence, one of the most influential in the Seimas, this year.

The Marijampolė Police's Immunity Department, which Gaižauskas headed, handled cases of officer misconduct. According to the testimonies, he used the position to bully police officers into quitting their jobs. 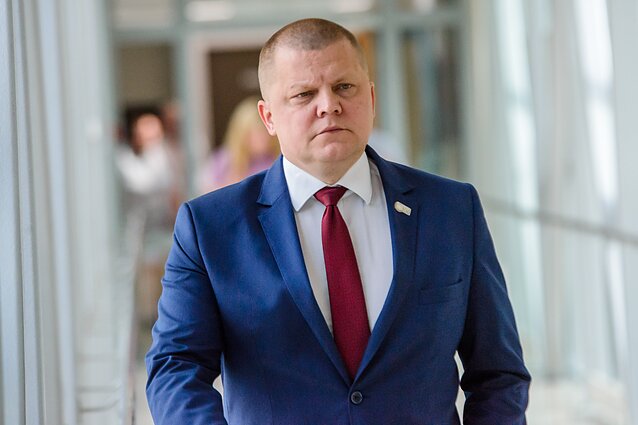 Many police officers were forced to leave the force due to false accusations, the testimony alleges, because the management did not do enough to protect the innocent ones.

This and many other complaints were filed with the Police Department and the Prosecutor General's Office over the period of late 2015 to mid-2016, according to LRT Investigation Team.

Asked to comment, Gaižauskas has said that it is normal that officials who investigate misconduct of other officers get attacked.

“Always. Practically, when you work in criminal police, you must realize that there'd be a backlash each time you touch a high-profile or complicated case,” Gaižauskas has told LRT TV. “All criminal polices officers would [experience it].”

In May 2016, the Police Department informed Gaižauskas and the chief of Marijampolė Police, Skirmantas Andriušis, that an investigation had been launched against the former. Both men resigned a few days later and the investigation was dropped.

After LRT Investigation Team published the story, Gaižauskas has told the Žinių Radijas radio that he resigned from the post because he was planning to enter politics and not because of the accusations against him. The latter, he said, were filed by disgruntled officers who did not appreciate being subjected to disciplinary action. 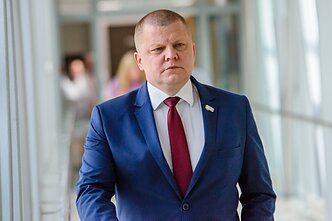 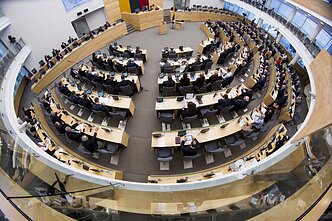 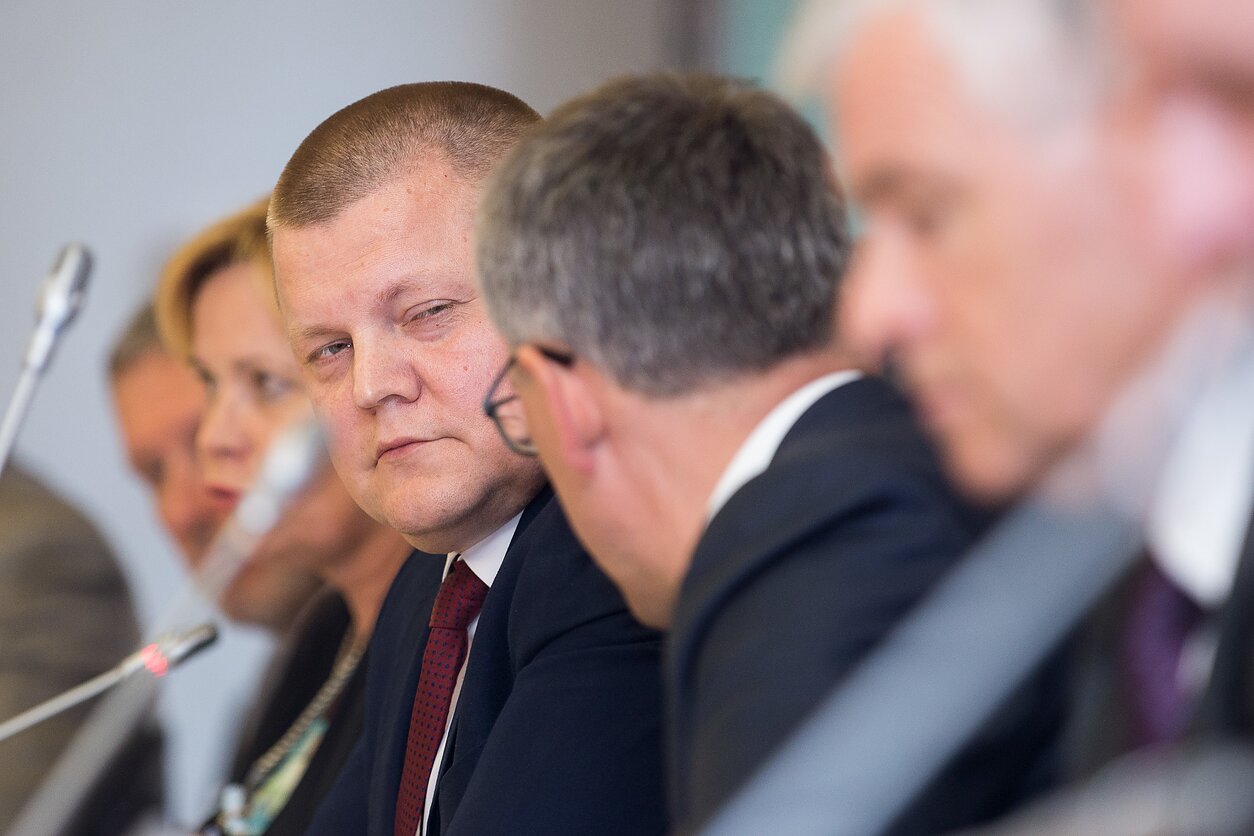 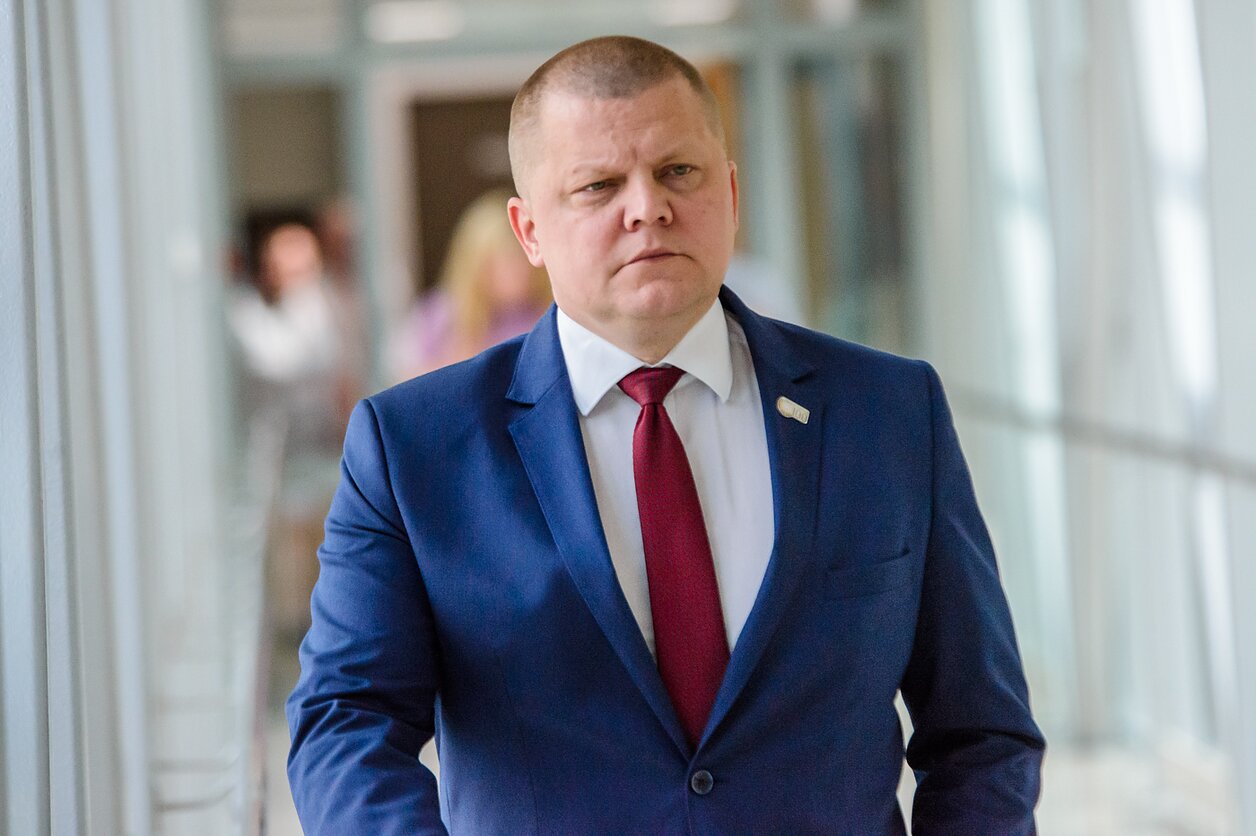 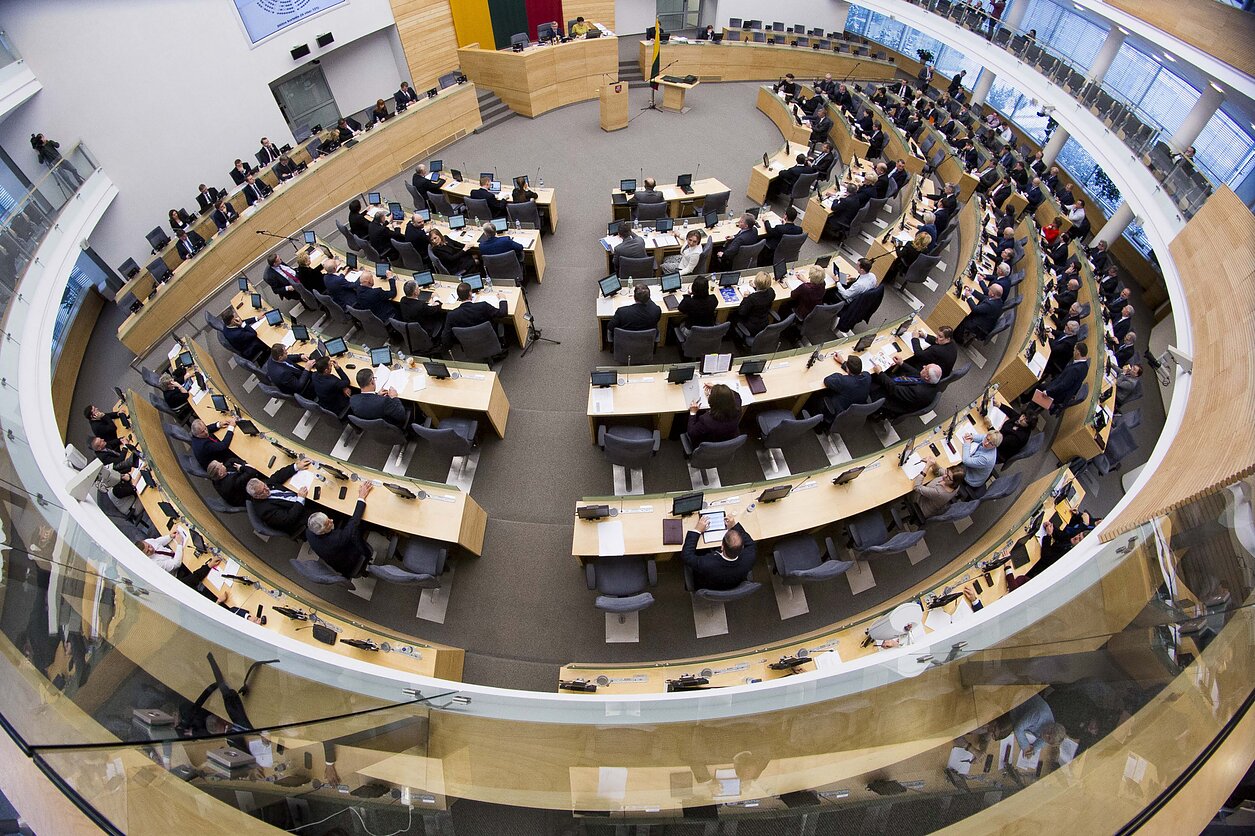