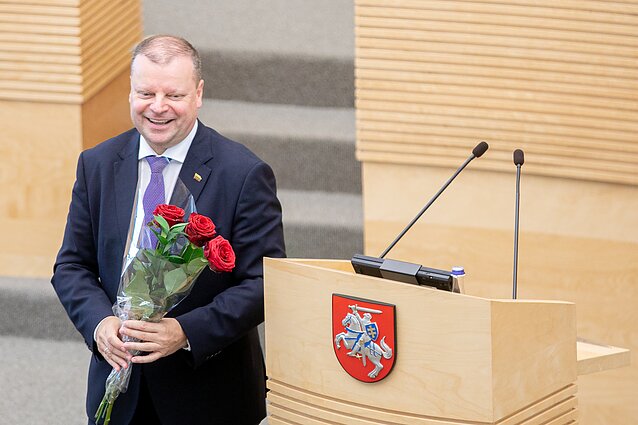 Lithuanian Prime Minister Saulius Skvernelis said he underwent a surgery on Monday, the first day of his vacation, but gave no details apart from noting that the procedure was successful.

"The first day of my vacation. And new, as yet unexperienced challenges. A scheduled surgery was carried out; everything's fine," he posted on Facebook.

Tomas Beržinskas, the prime minister's spokesman, gave no further information to BNS, citing the privacy of Skvernelis and his family.

"No details are being provided to respect the privacy of the prime minister and his family," he told BNS.

According to the spokesman, Skvernelis will give more details when he is back from vacation, if he wants to.

The head of government is on vacation from Monday through Wednesday and will also take an additional day off on Friday. Thursday in Lithuania is a public holiday and a day off.

Beržinskas has told BNS that Skvernelis will spend his leave in Lithuania.

Finance Minister Vilius Šapoka is standing in for the prime minister while he is on vacation. 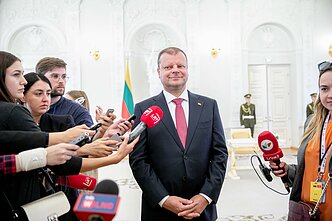 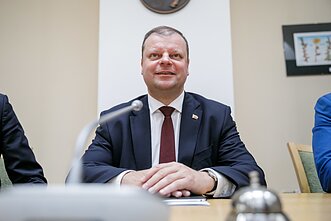 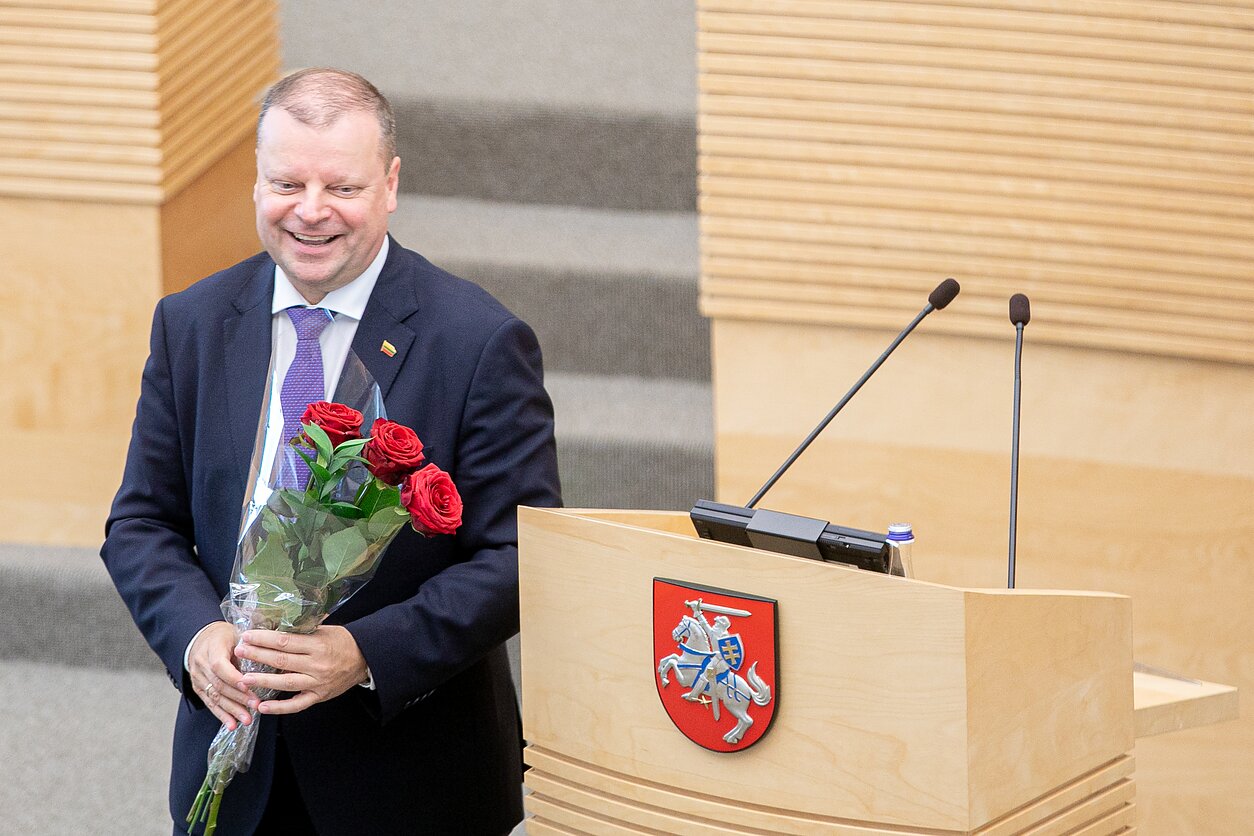 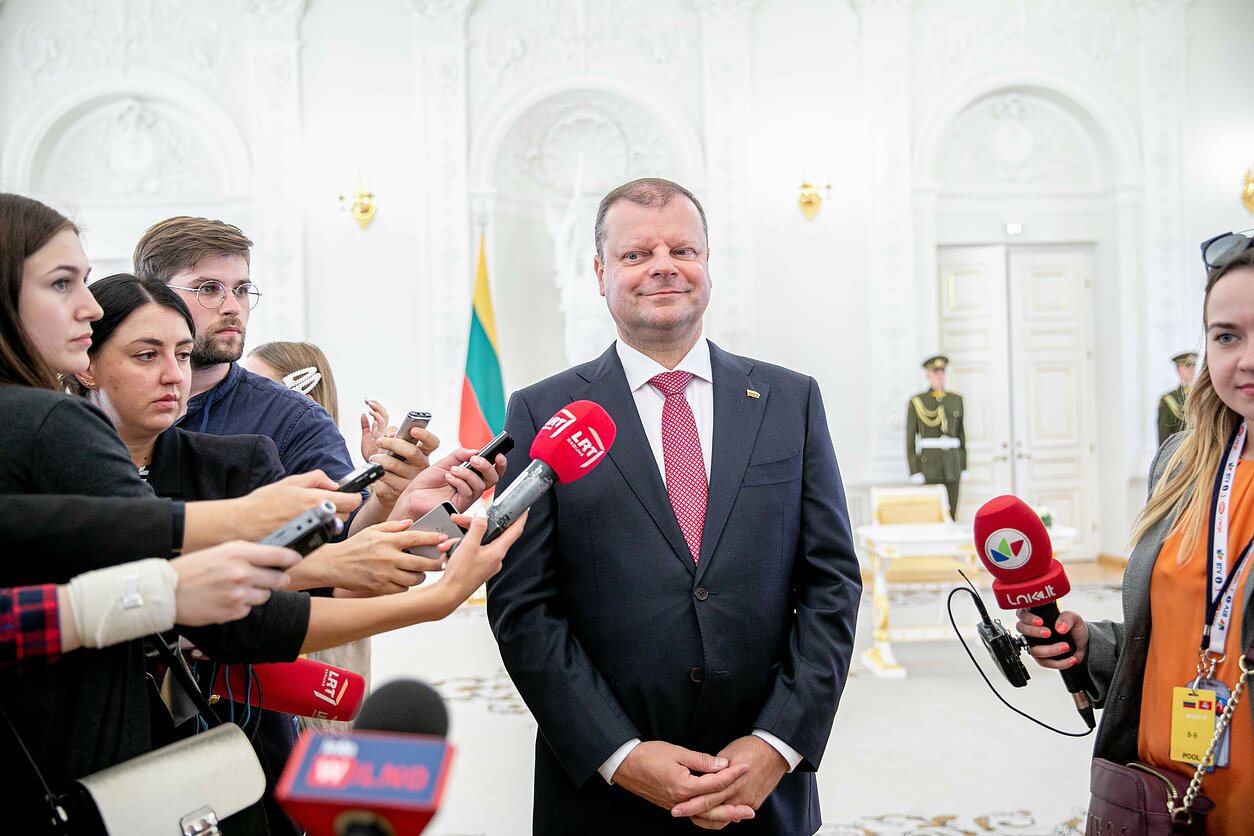 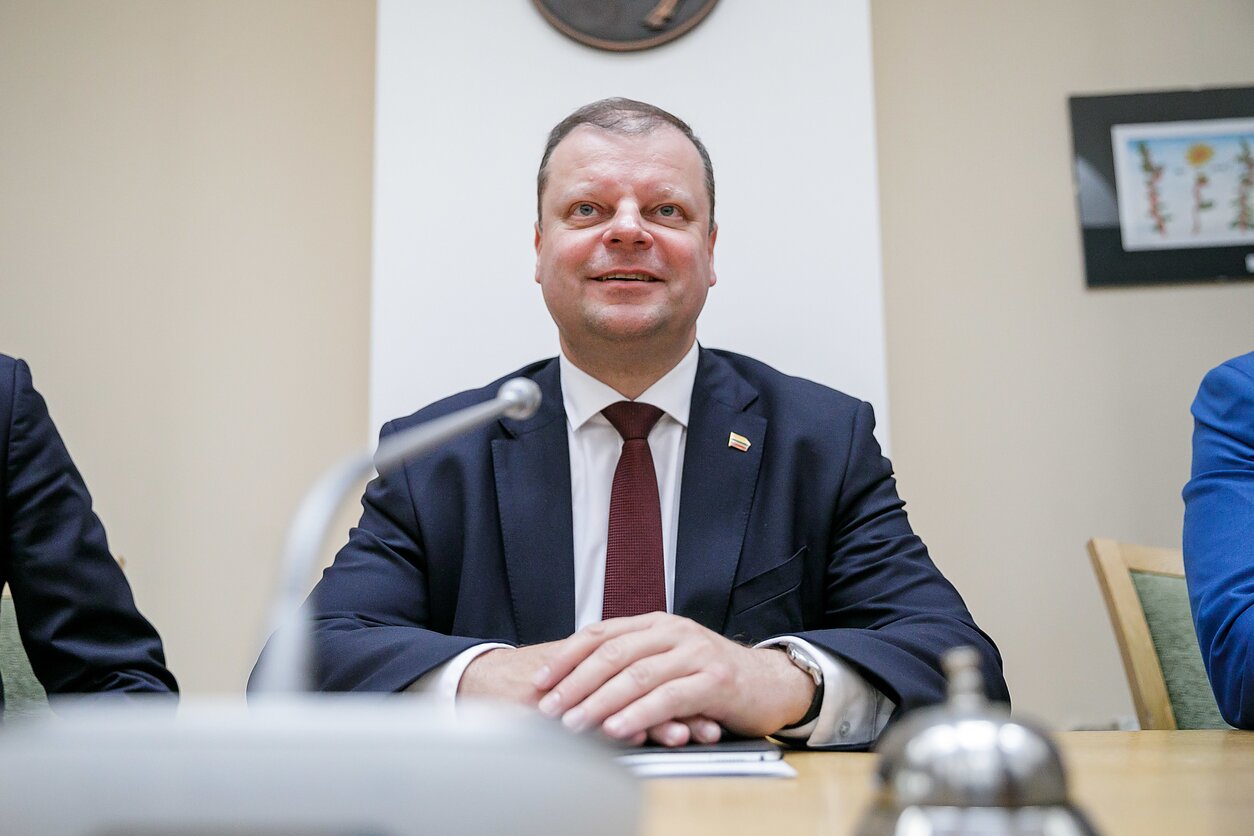