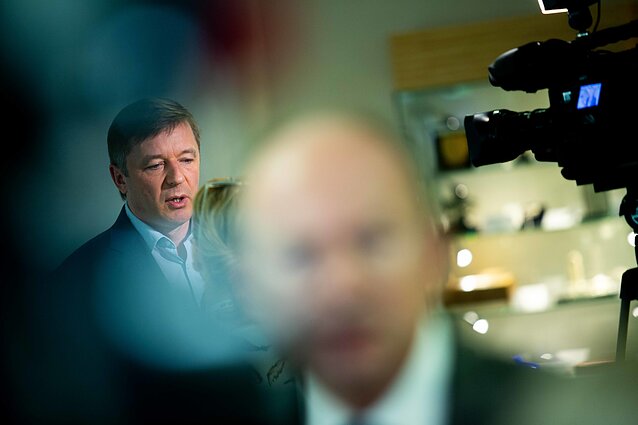 According to Karbauskis, there were no such ties with the president's officer under Dalia Grybauskaitė.

"The dialog is very open and, I'd say, very unusual for us as far as the president's office is concerned."

The new president sent four bills back to the parliament during his first month in office.

Adviser to the president, Povilas Mačiulis, has told reporters that Nausėda had no opportunity to express his opinion at the deliberation stage, hence the large number of vetoes. 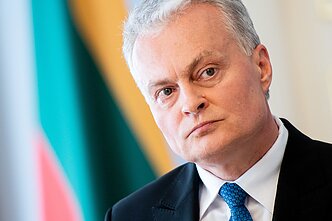 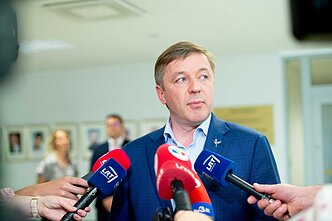