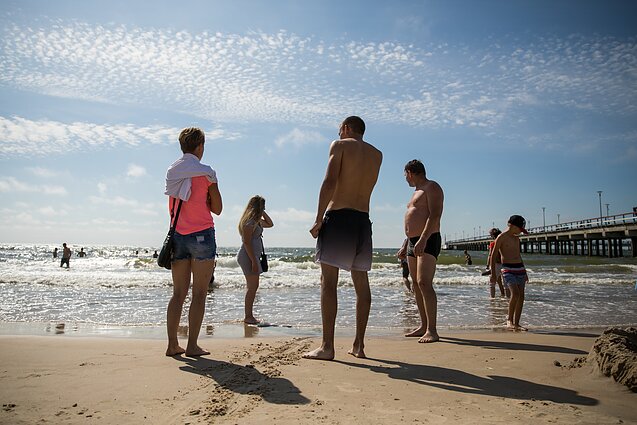 Lithuania and Latvia have significantly more drownings each year than other European Union member states, according to the latest statistics from Eurostat.

But the death rate was far higher in Lithuania and Latvia, with more than 6 deaths per 100,000 residents. In contrast, the lowest rates were in Italy, Malta and Portugal (all 0.4 deaths per 100 000).

There is also a notable disparity between the death rates for males and females. In Latvia the death rate among males is 10.36 per 100,000 residents while the rate among women is four times lower, at 2.56. 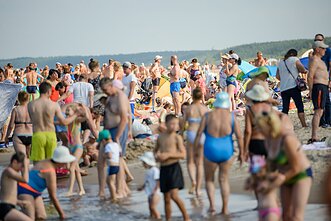 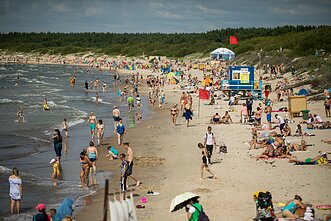 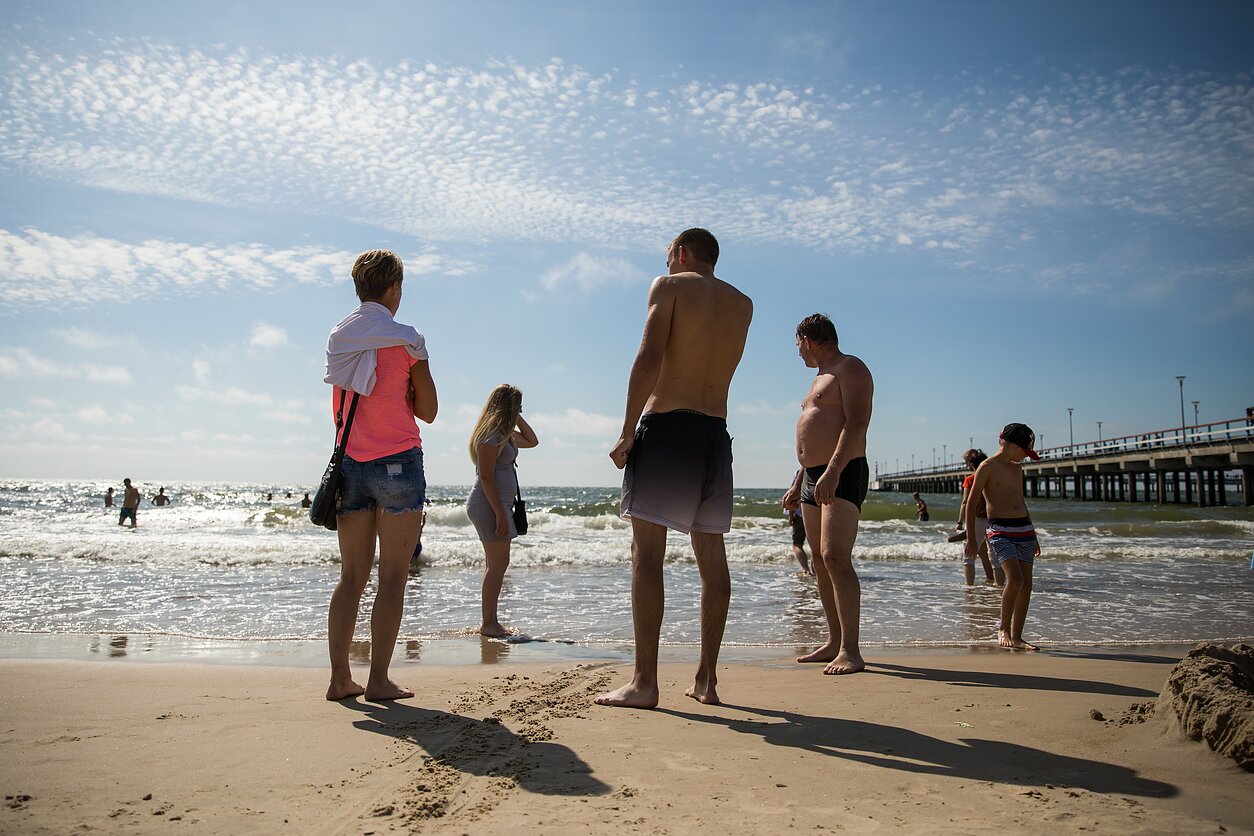 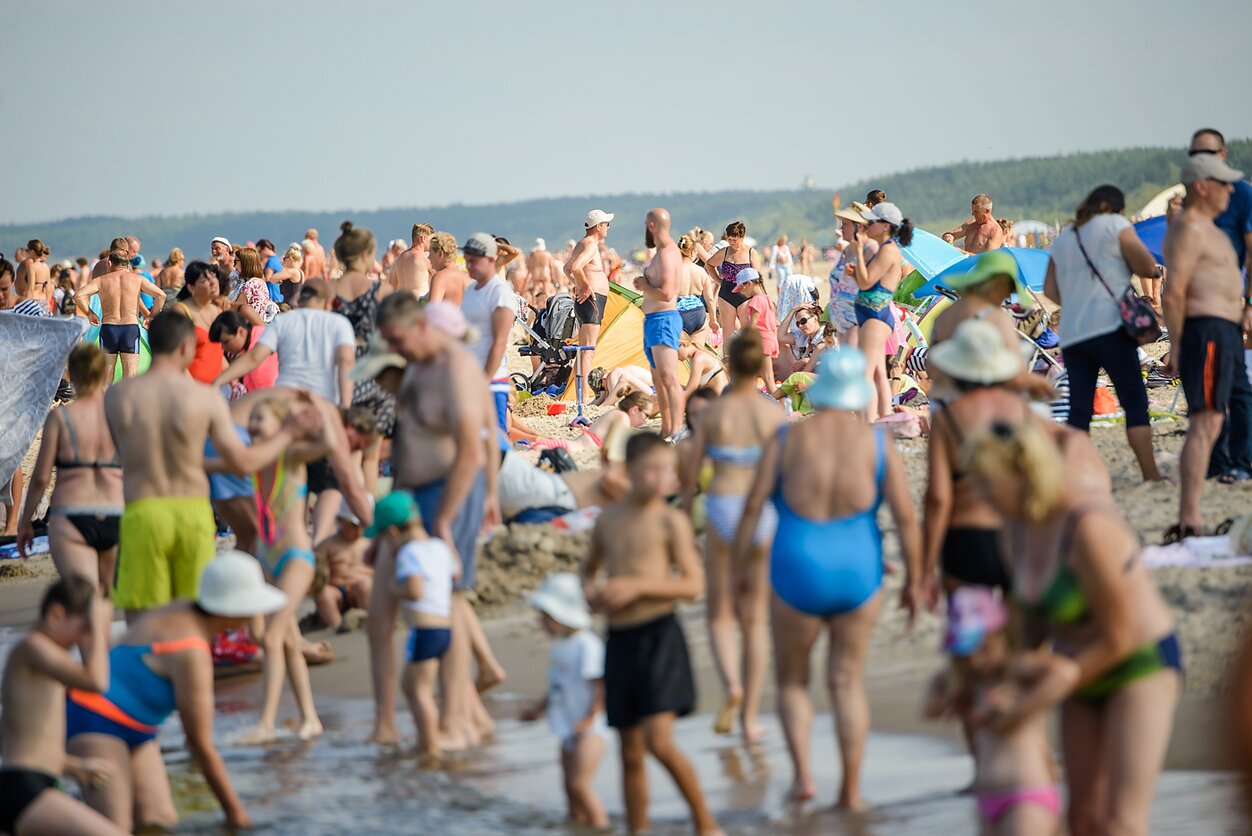 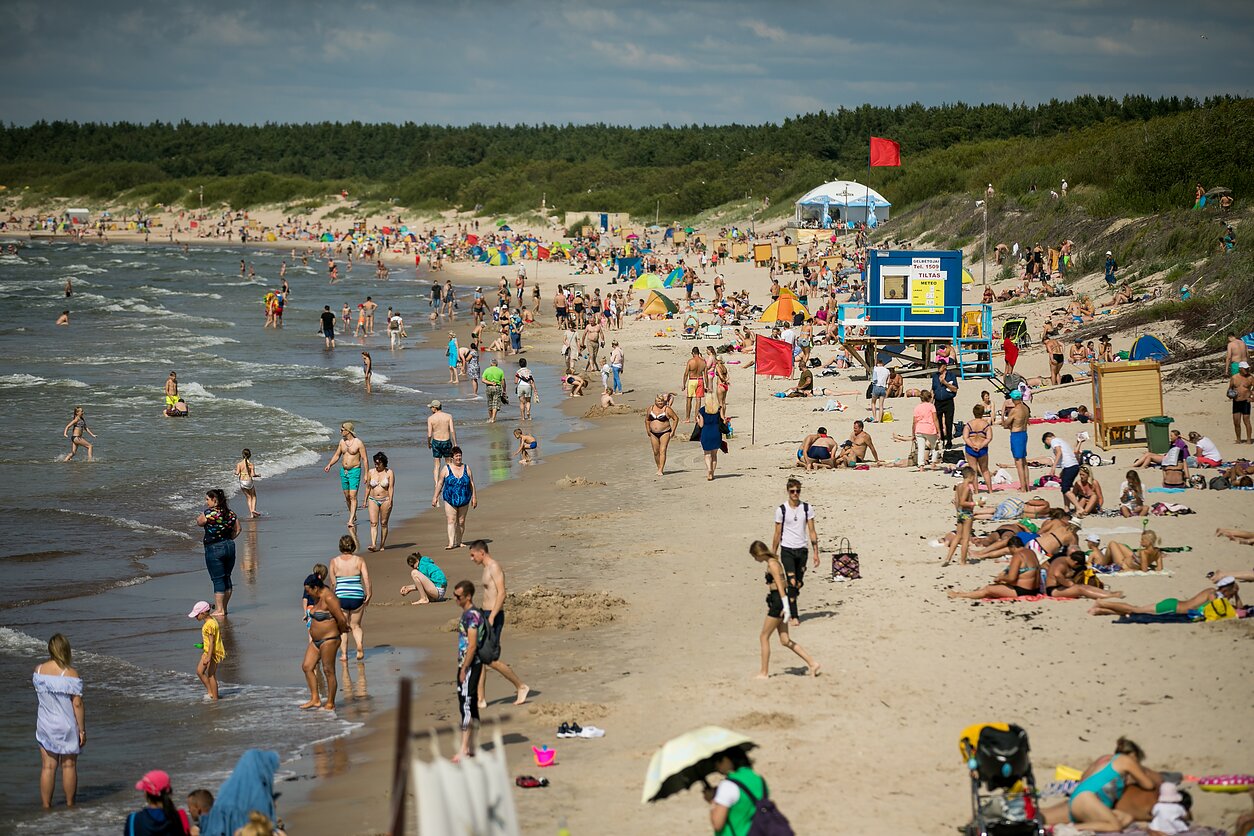