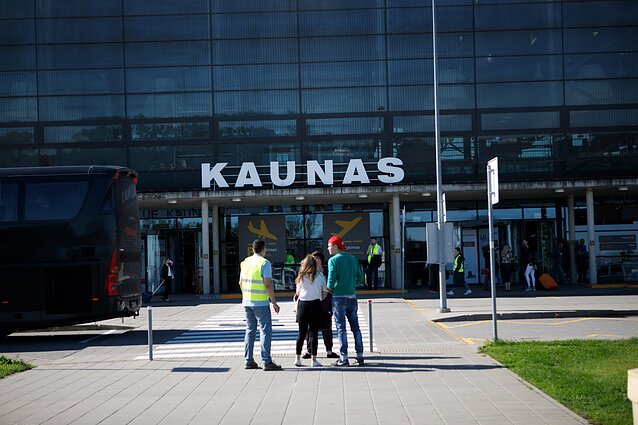 Kaunas Airport served a record 114,000 passengers in July, according to a press release.

“In July, two new destinations were offered to travellers - the cities of Cologne and Nurnberg [that] will be conducted also during the winter season."

The record-breaking result of July is partially due to the international military training actively conducted at that time to which their participants arrived through Kaunas Airport.

The record numbers are in part due to international military exercises taking place during the summer, which meant the personnel arrived through Kaunas Airport, according to the press release.

Kaunas Airport is due to expand by 2022 to serve an estimated 2 million passangers. 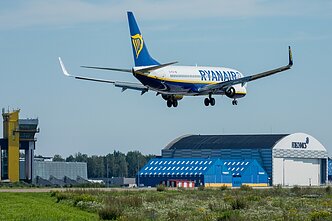 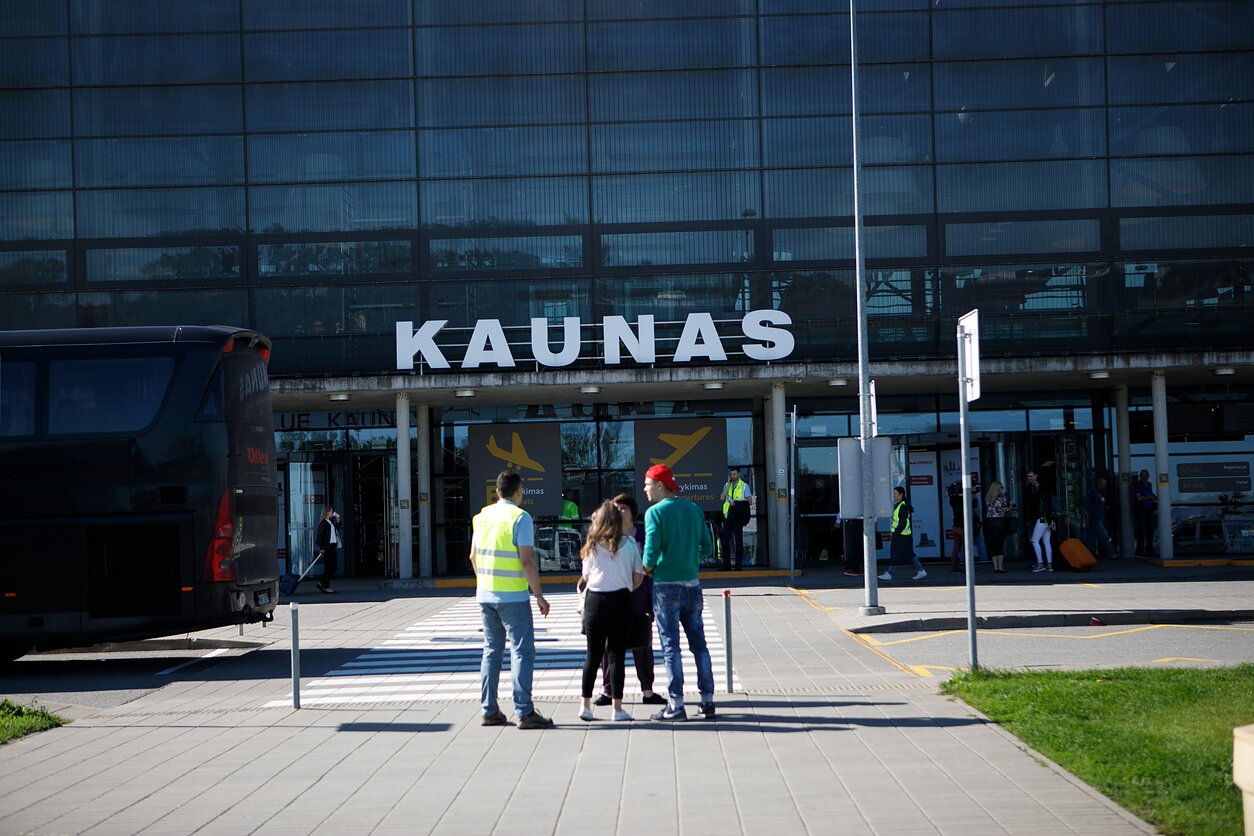 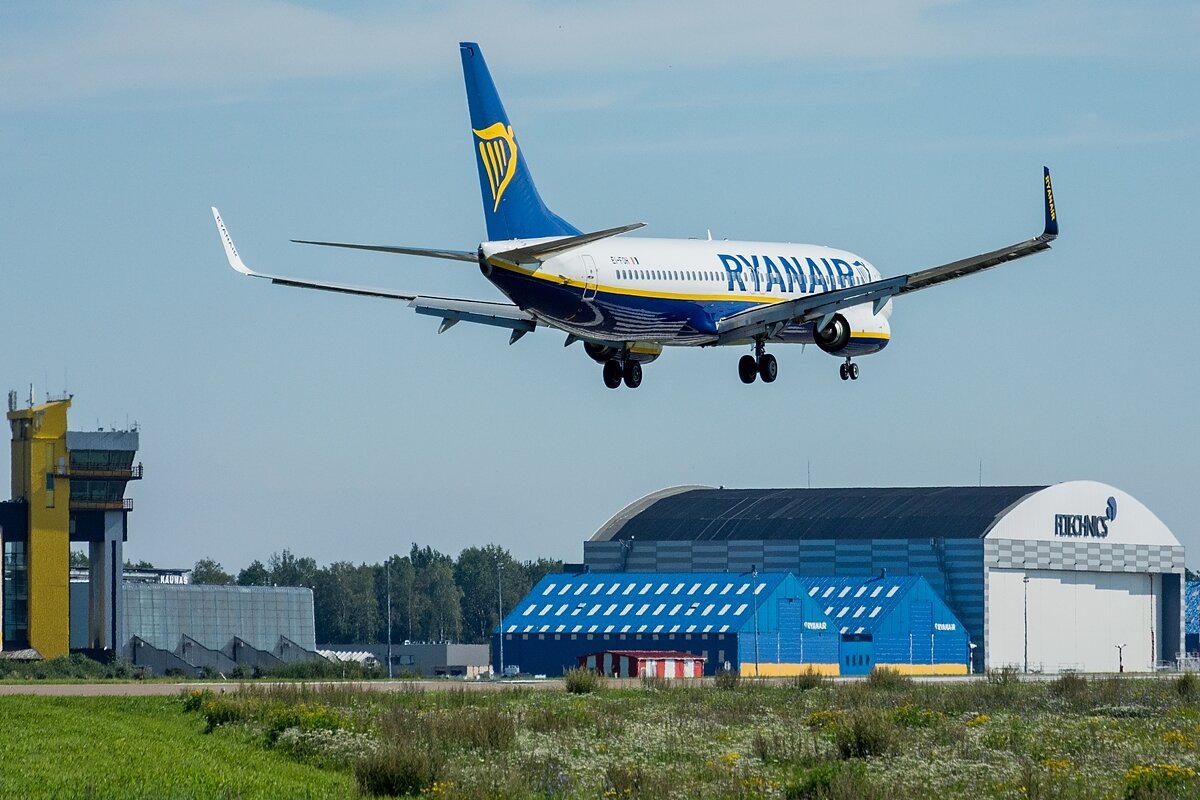