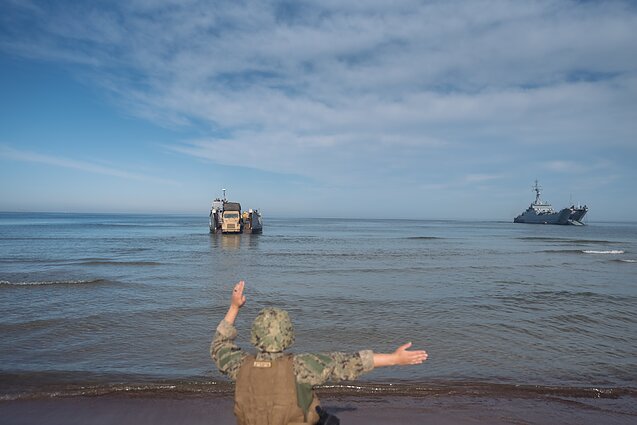 Estonia published a memorandum on Thursday calling for US and Estonia or all three Baltic countries to work on a joint defence strategy for the Baltic region, according to the Estonian public broadcaster, ERR.

The first of Estonia's defense policy goals for the next three years to be cited in the memorandum is to launch a regular dialogue on the strategic level – "No strategic and ongoing discussions aimed at shaping policy are [currently] taking place between Estonia and the US.”

"Americans mostly consider top-level meetings with Estonia to be courtesy meetings, which in the interests of simplicity are preferred to be conducted with all three Baltic states at once, and superficially and inconsequentially,” the document reads.

The document acknowledges the cooling of transatlantic relations, the shift in attitudes toward US security guarantees, and that the US might need Europe in its rivalries with China and Russia.

"In conjunction with other disagreements, increasing uncertainty regarding the constancy of US security guarantees have forced several European leaders to seek alternatives alongside a NATO-based security solution, which in the long term significantly weakens transatlantic relations."

The document also calls for more US military contridubtion, for the establishment of Baltic education programmes, think-tank studies, and outreach initiatives in the US, including the “establishment of communism victims’ museum in Washington that would introduce the crimes of the Soviet Union”. 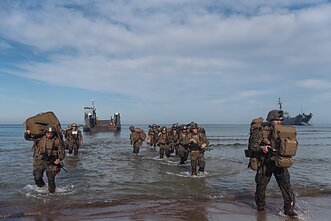 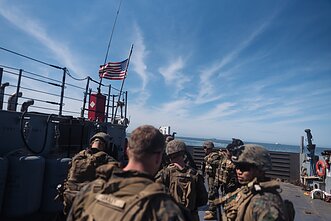