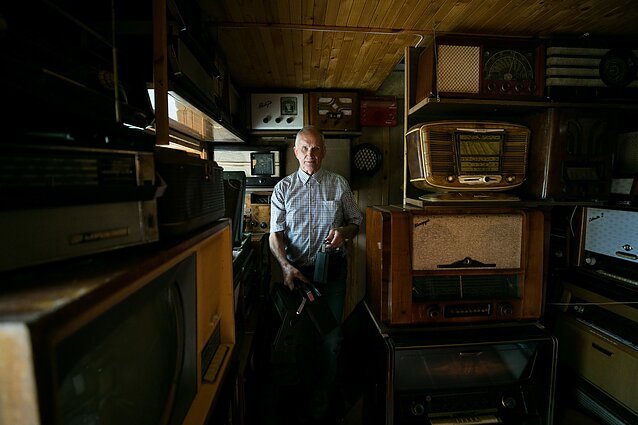 Algimantas Simaška has collected over 500 old radios in the past 10 years. Growing up as a boy in the Soviet Union, he would “go into a shop, observe, but of course, have no money” to buy anything, he told LRT RADIO.

But now, he has lived out his childhood dream by buying up 20th century classics. To get the best models, he also travels to neighbouring Latvia, attending unique markets to pick up a sought-after piece.

His collection is filled with long-gone Lithuanian radios – Neringa, Vaiva, Minija, and Daina constructed in Kaunas Radio Factory during the Soviet times. According to Simaška, the smaller sets are most commonly the Latvian VEF, built between 1919 and 1999.

His favourite piece is the Belarus 62, built in 1962 by the Minsk Radio Works – it also reminds him of his youth. The oldest radio in the collection is from the 1930s. 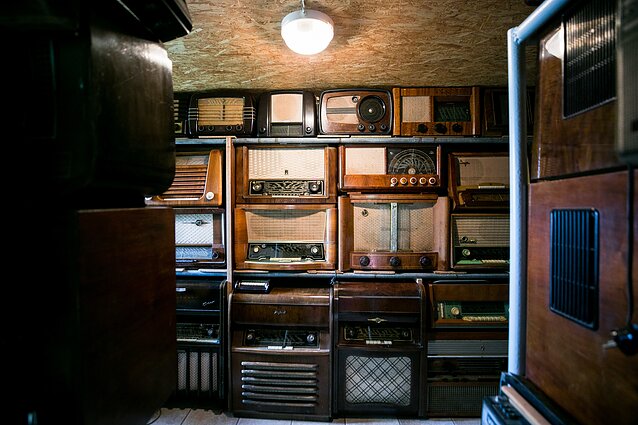 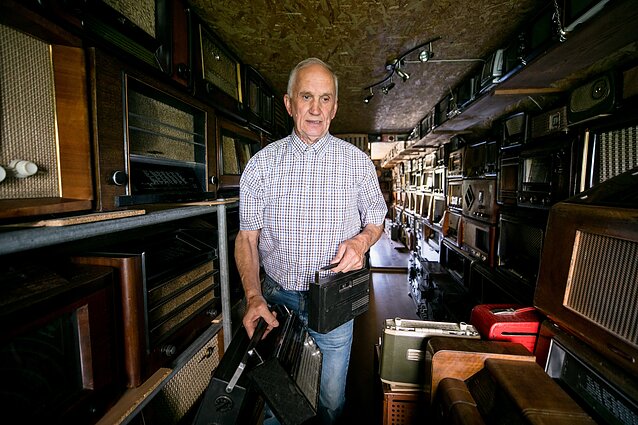 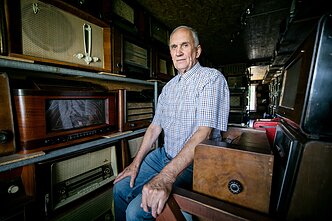 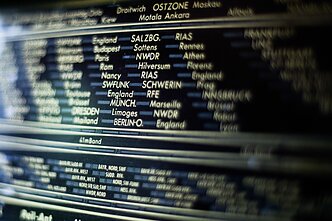 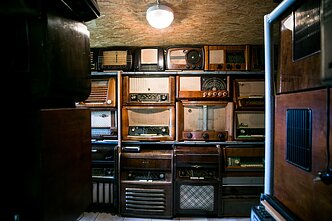 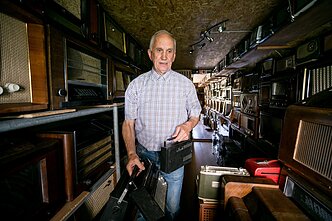 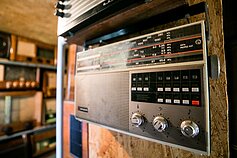 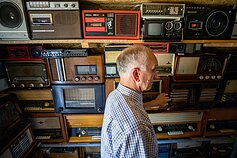 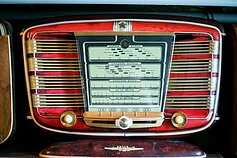 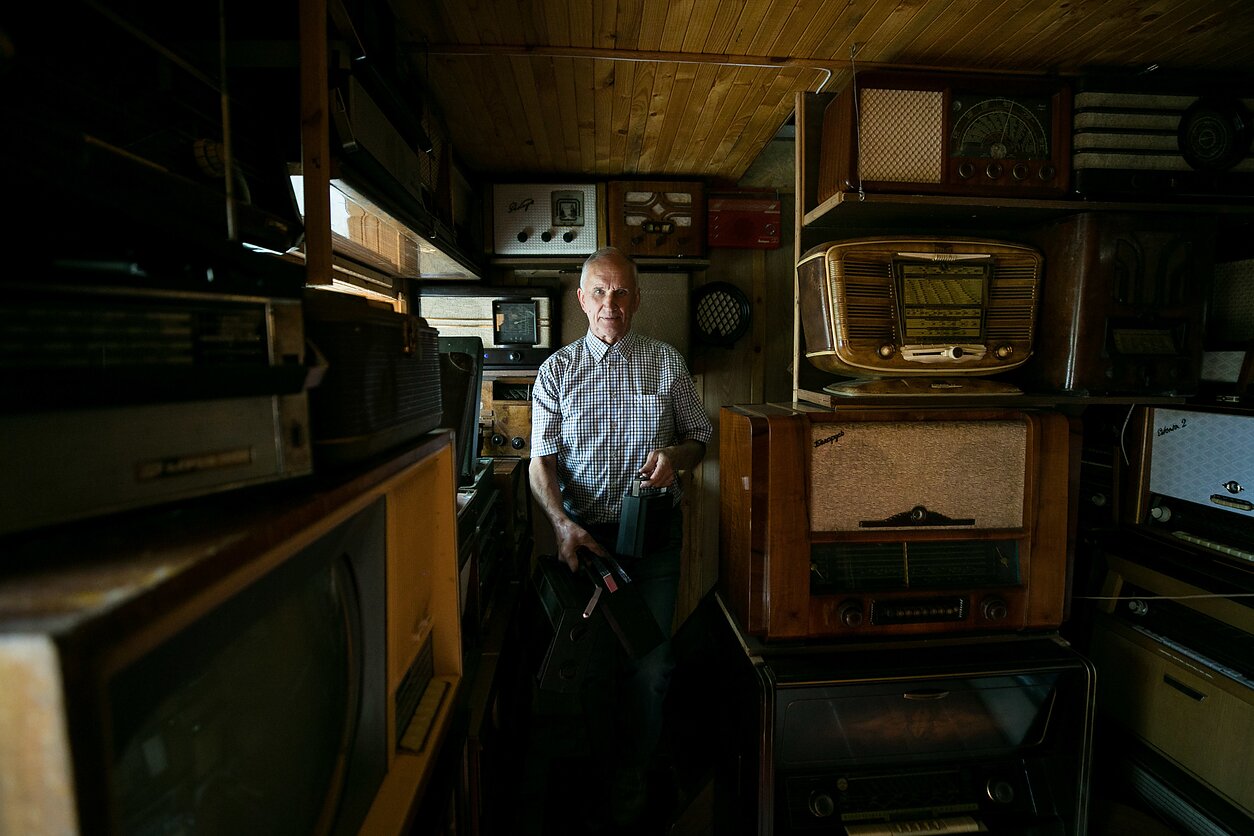 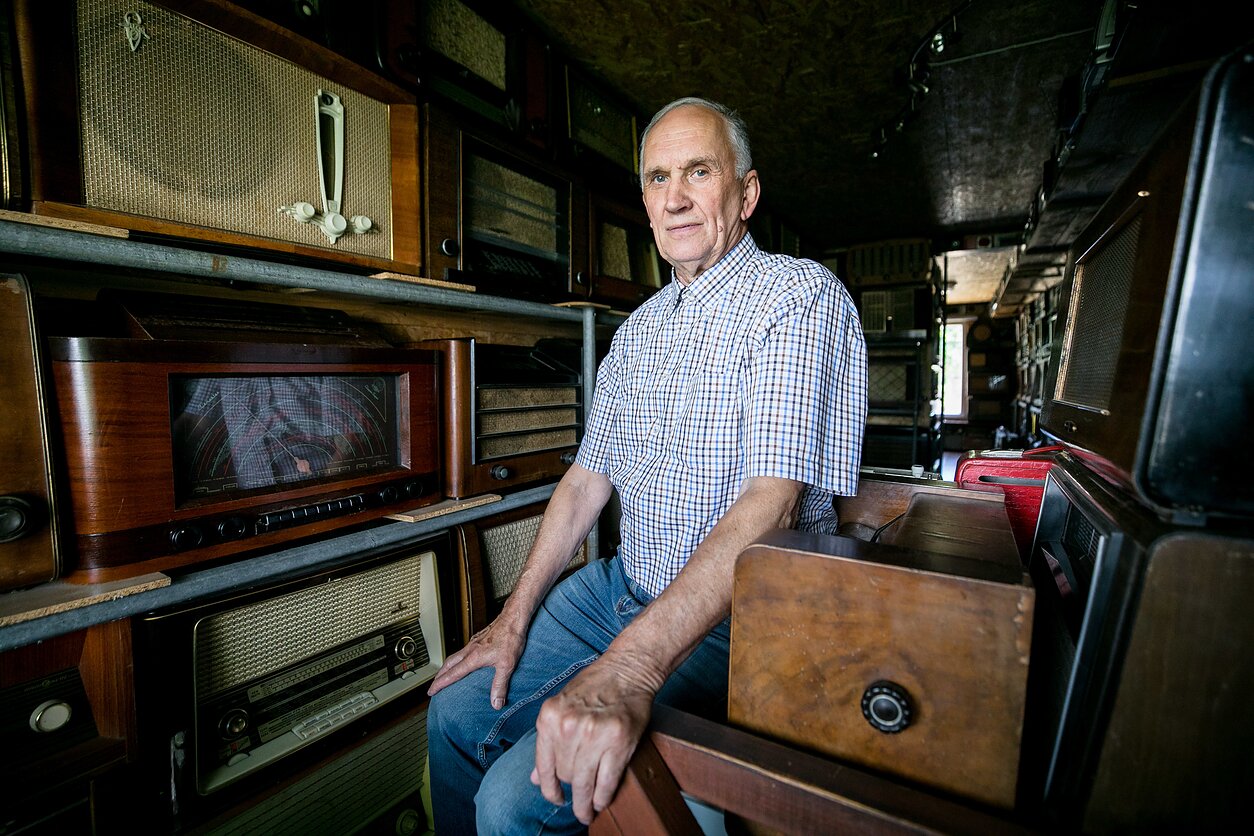 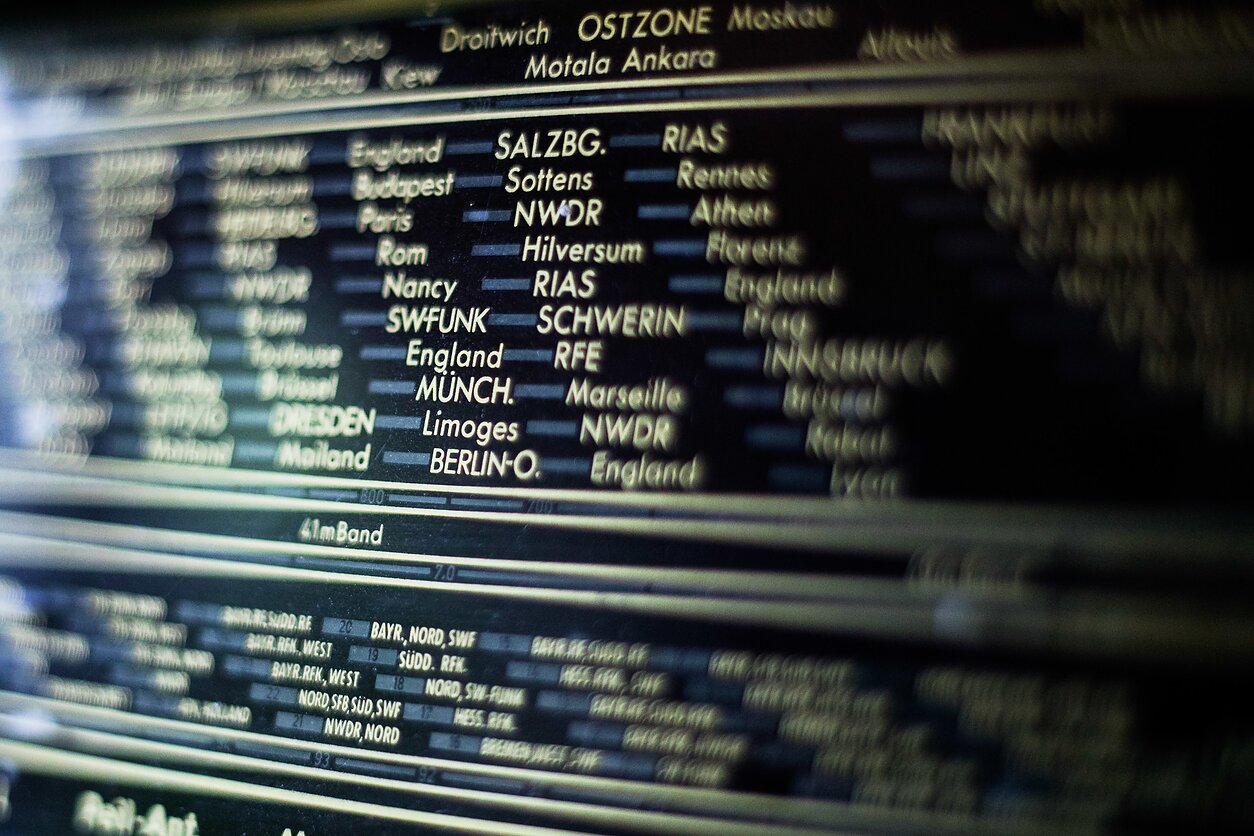 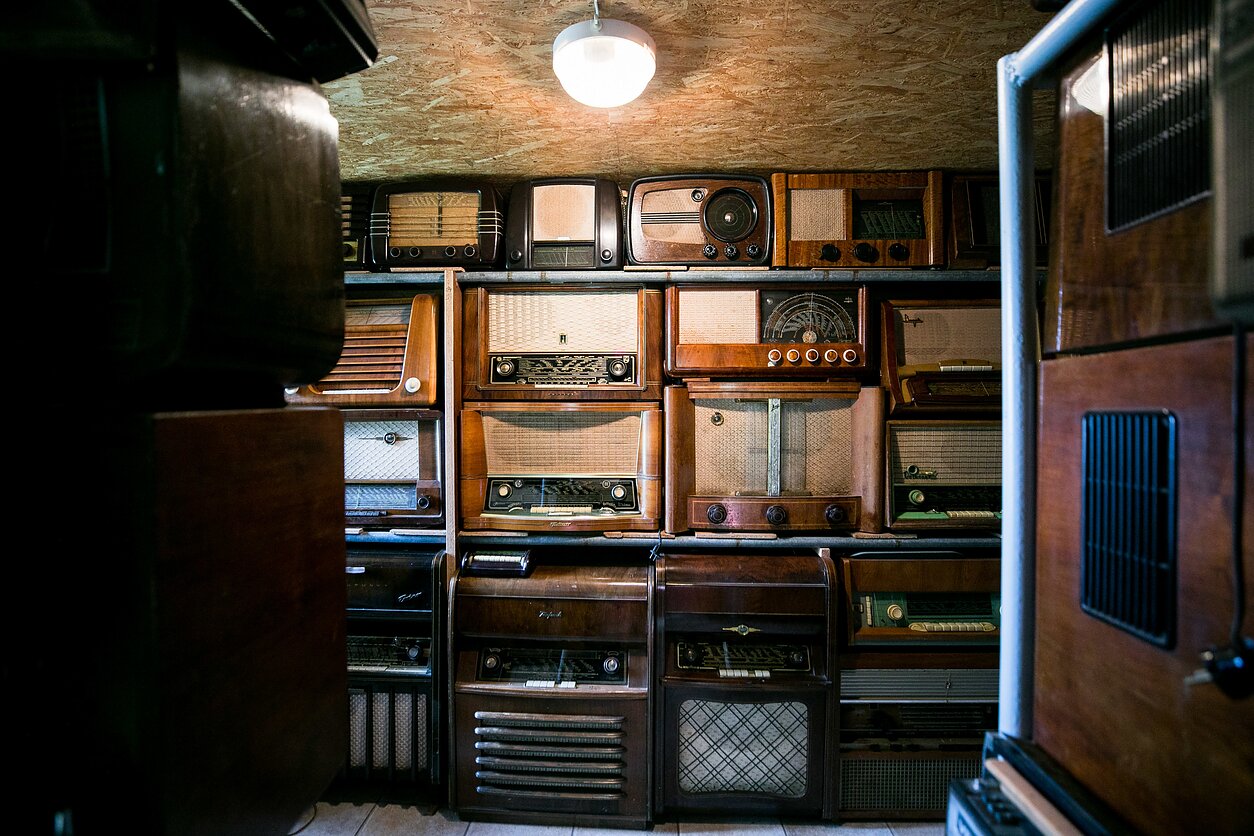 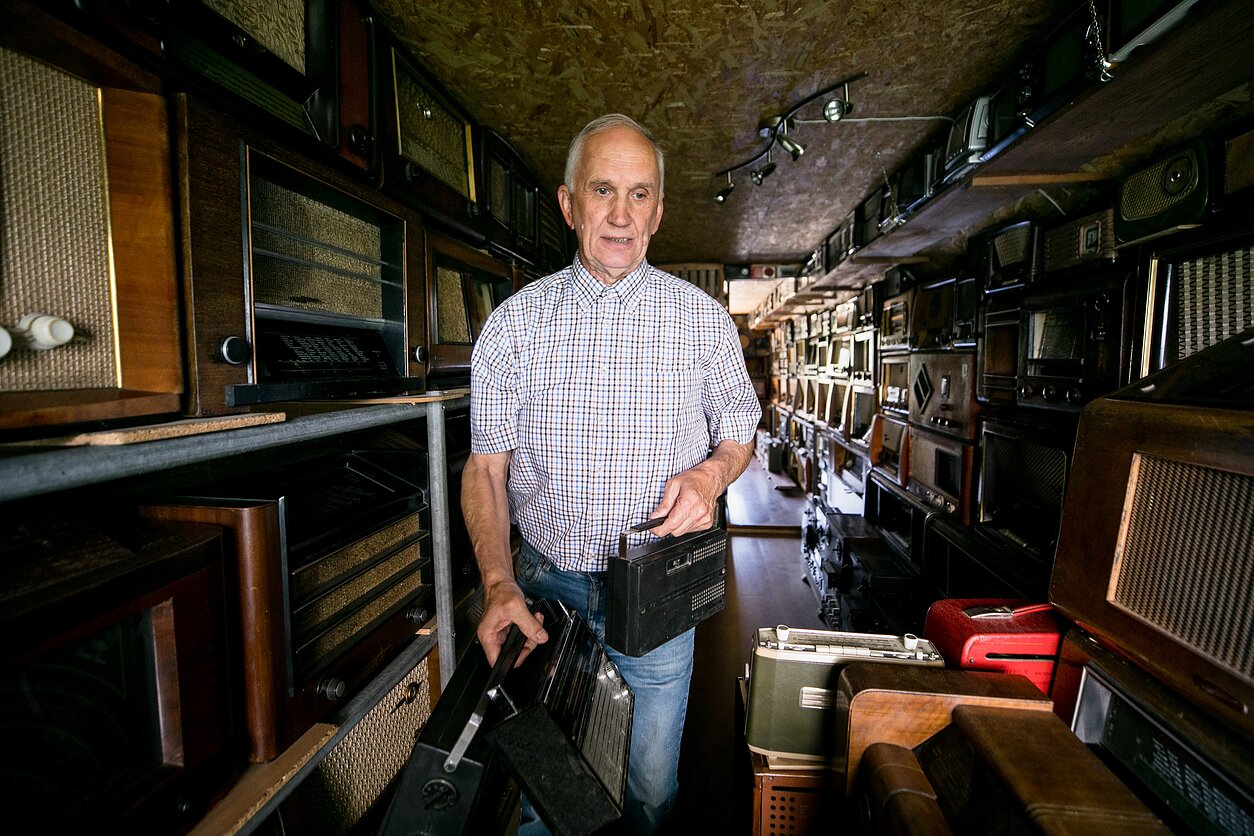 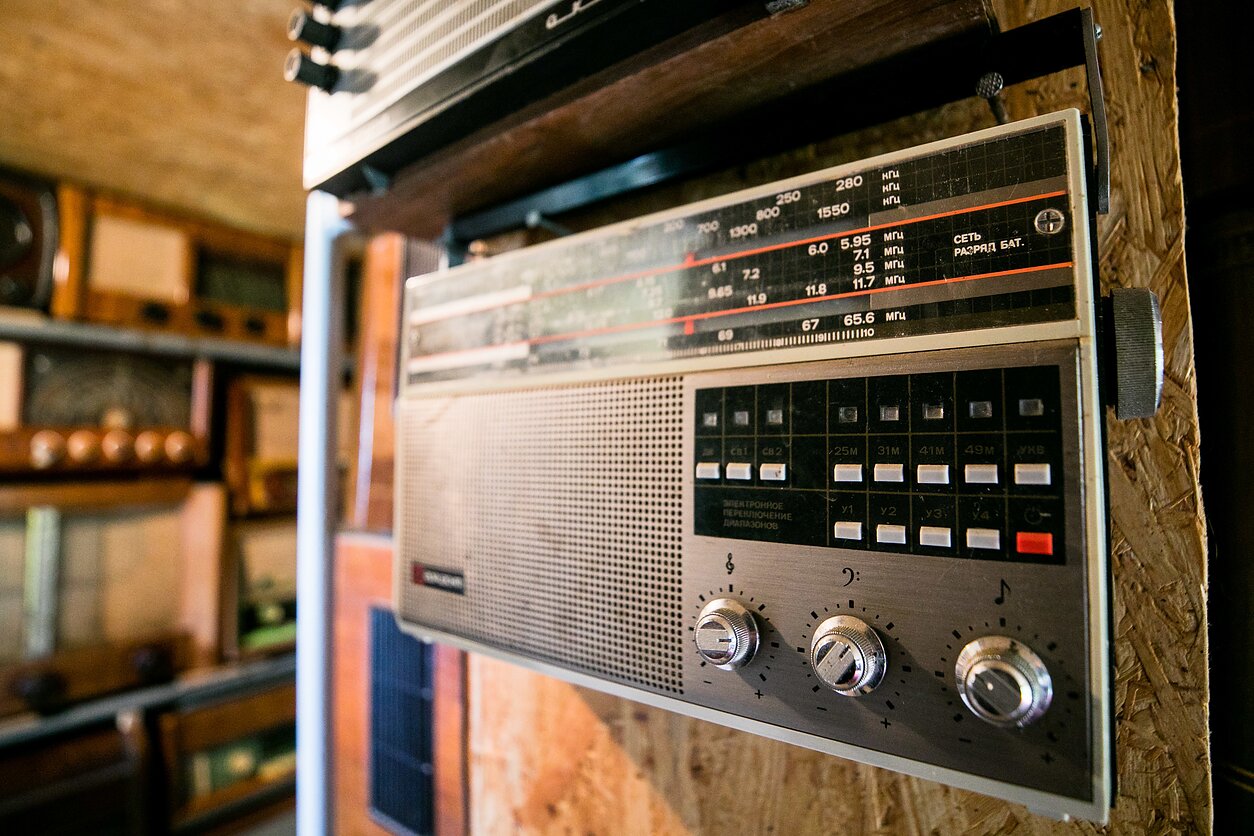 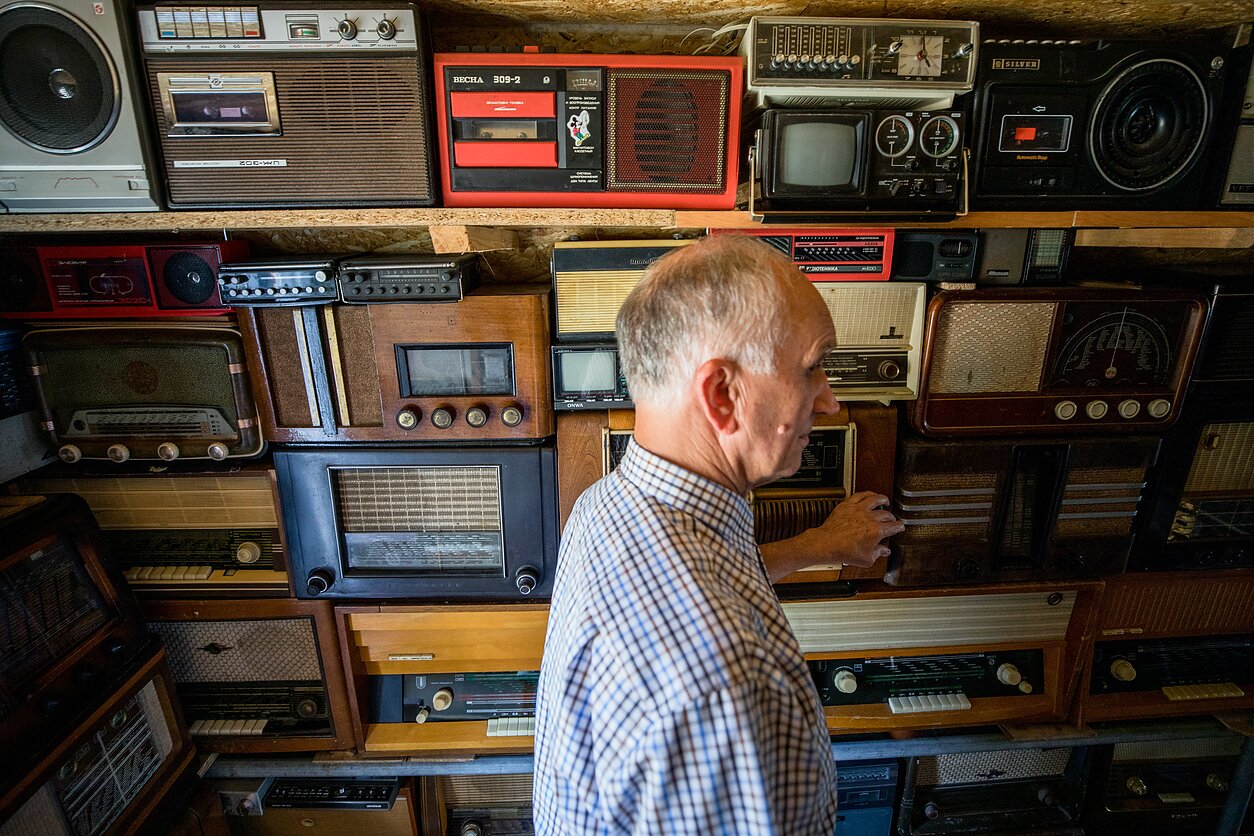 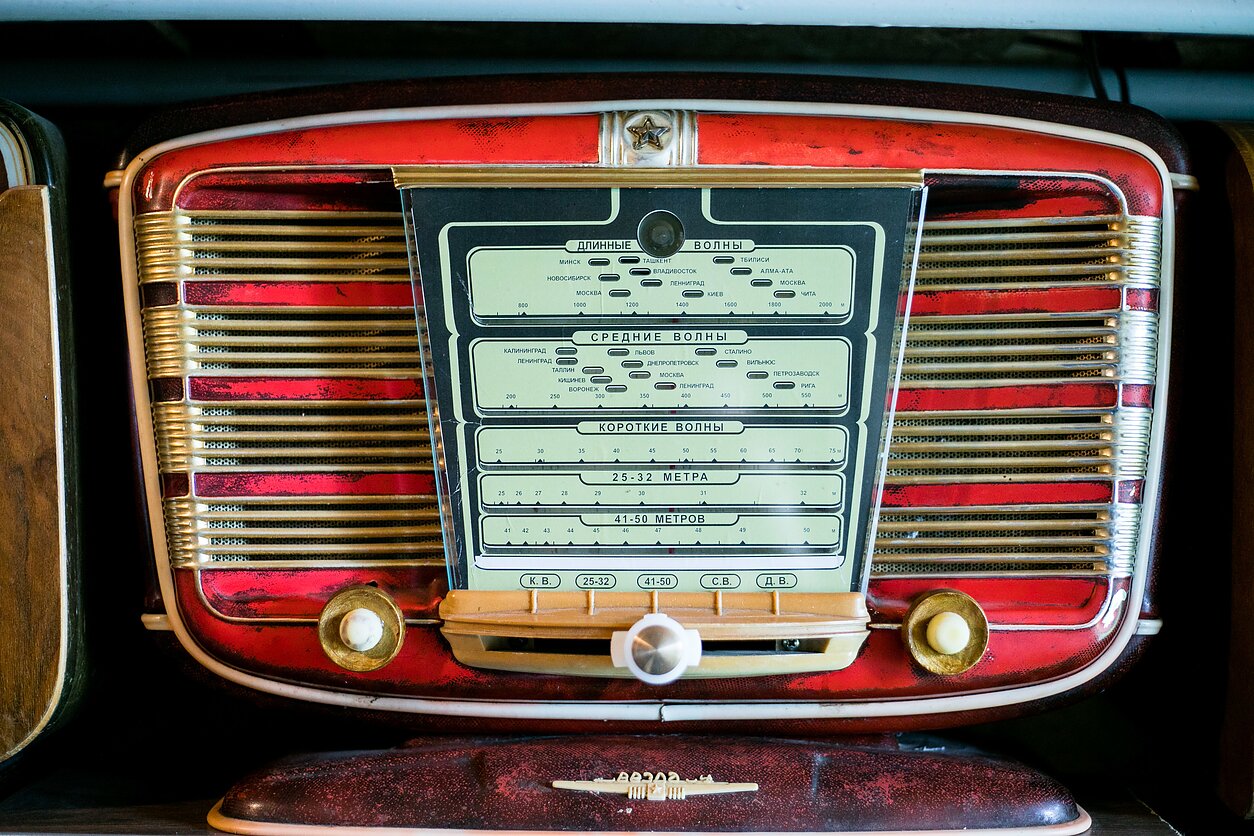 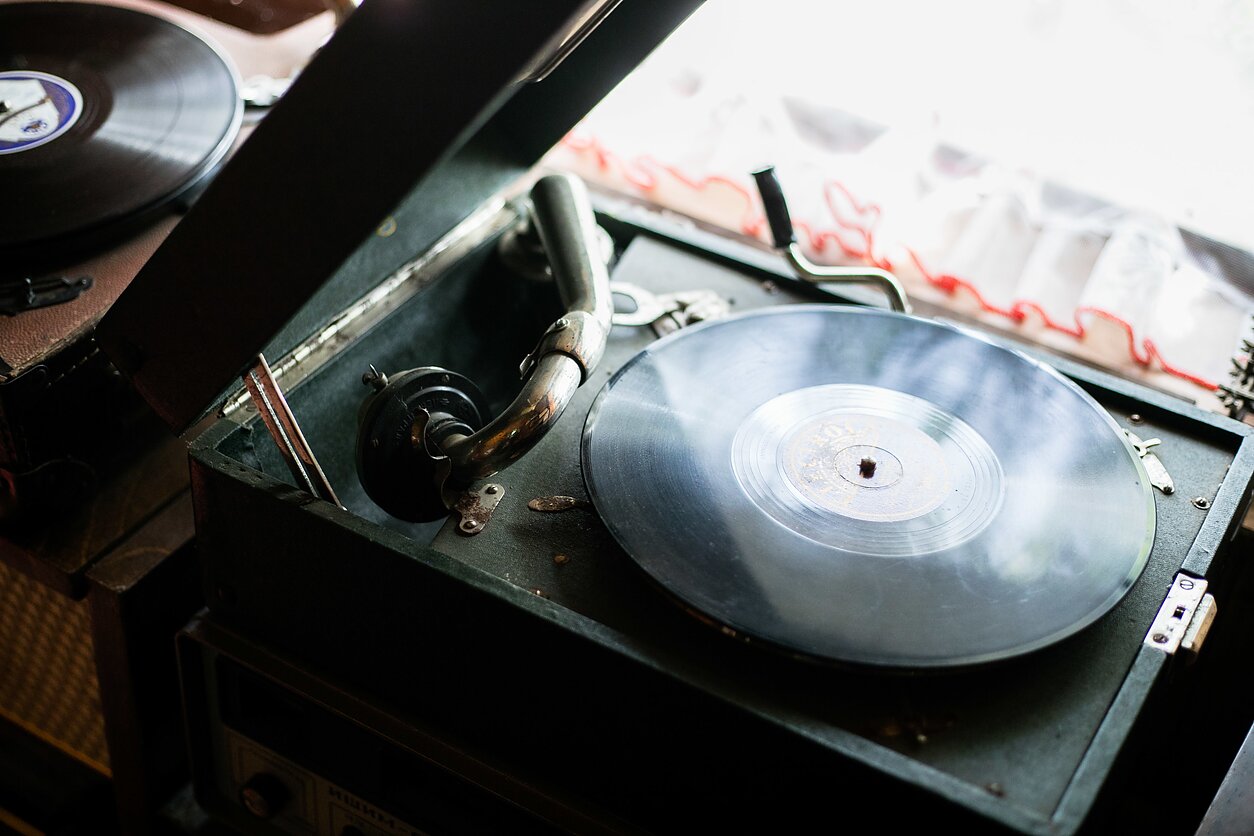 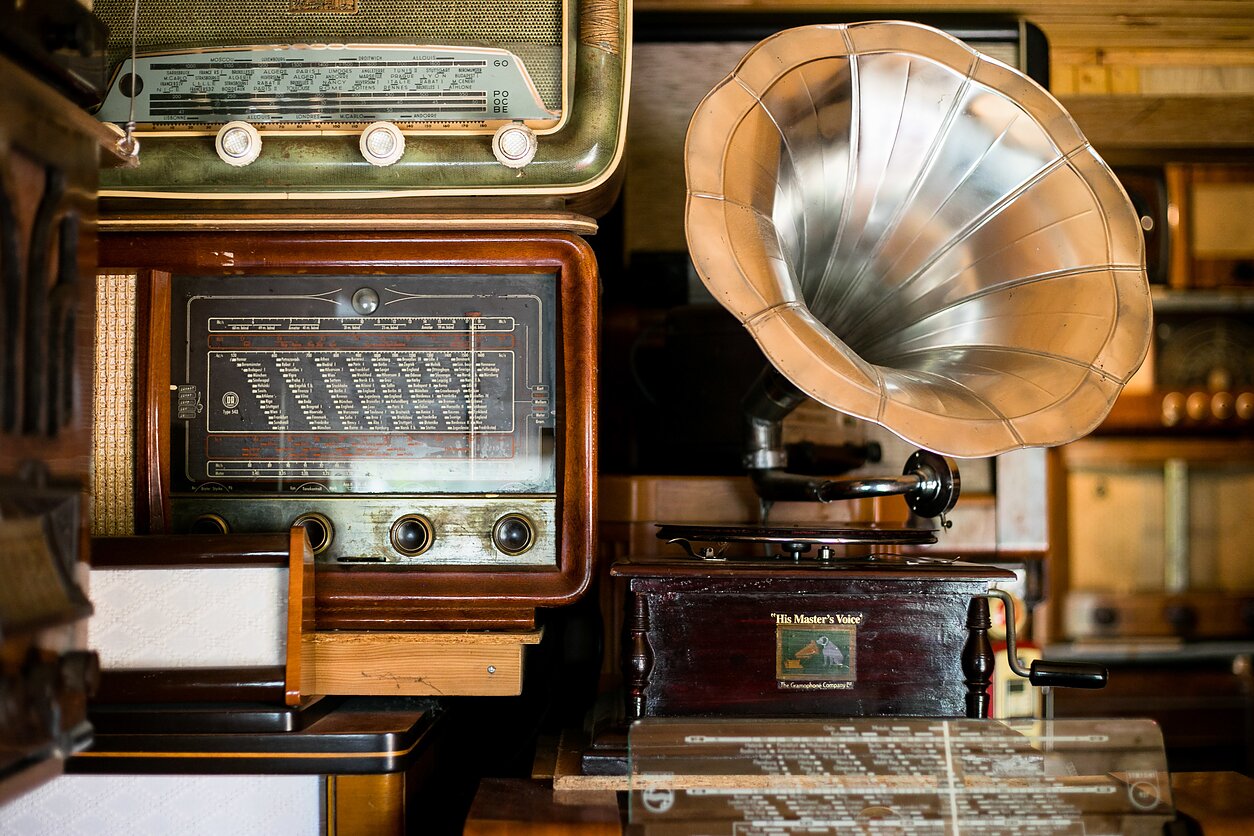 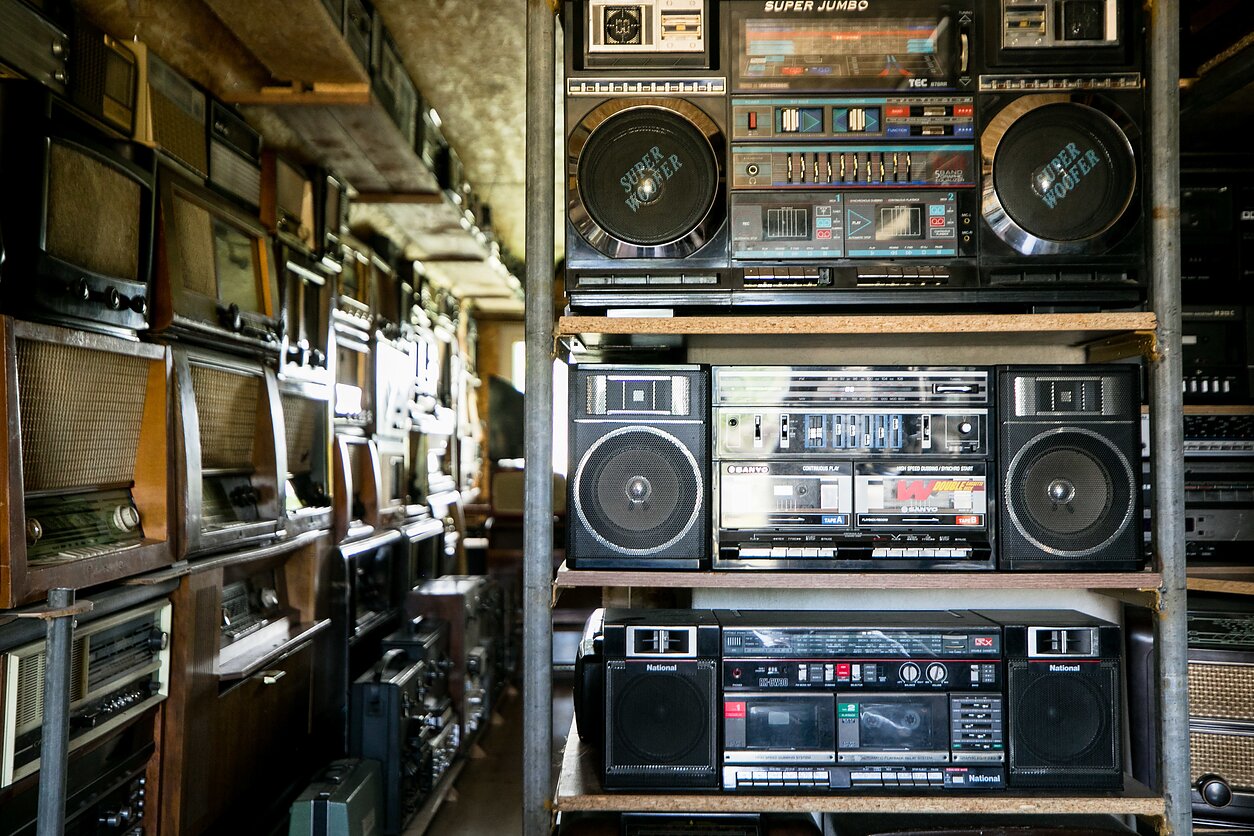 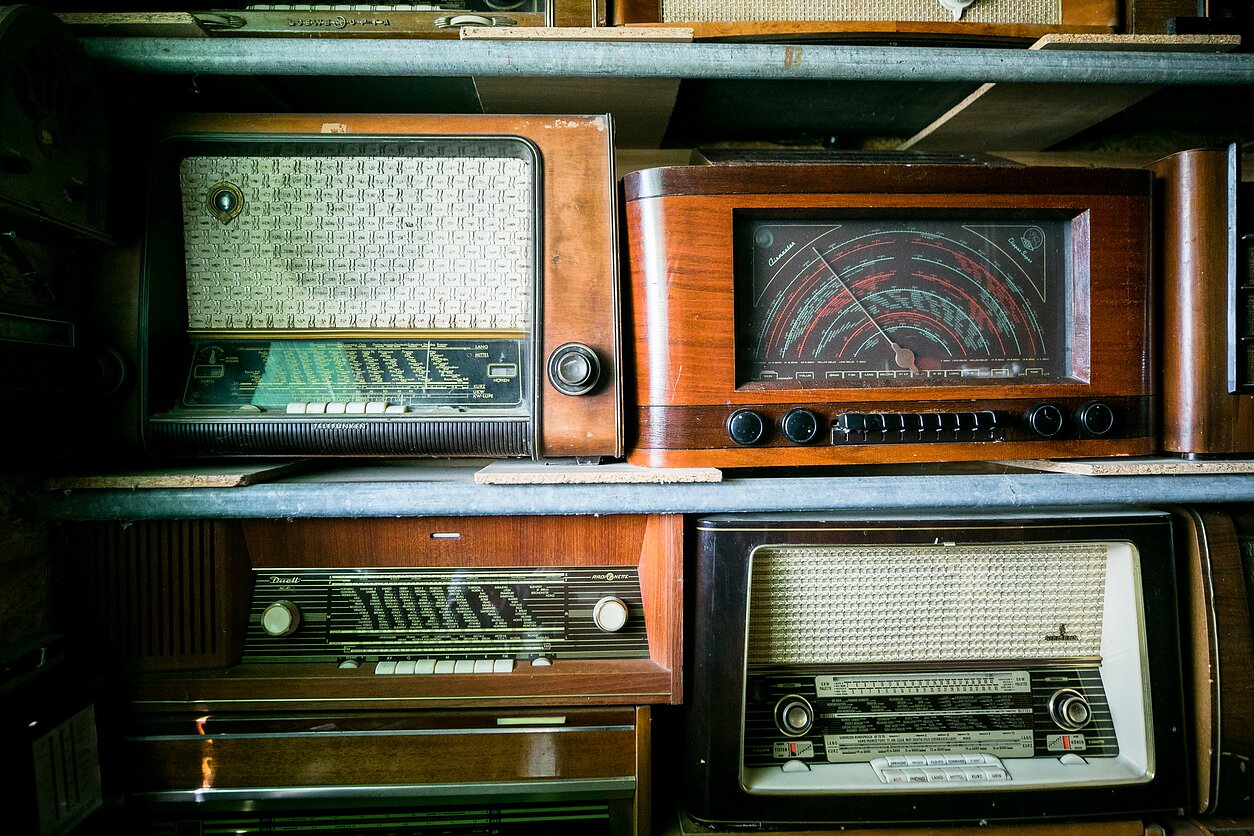 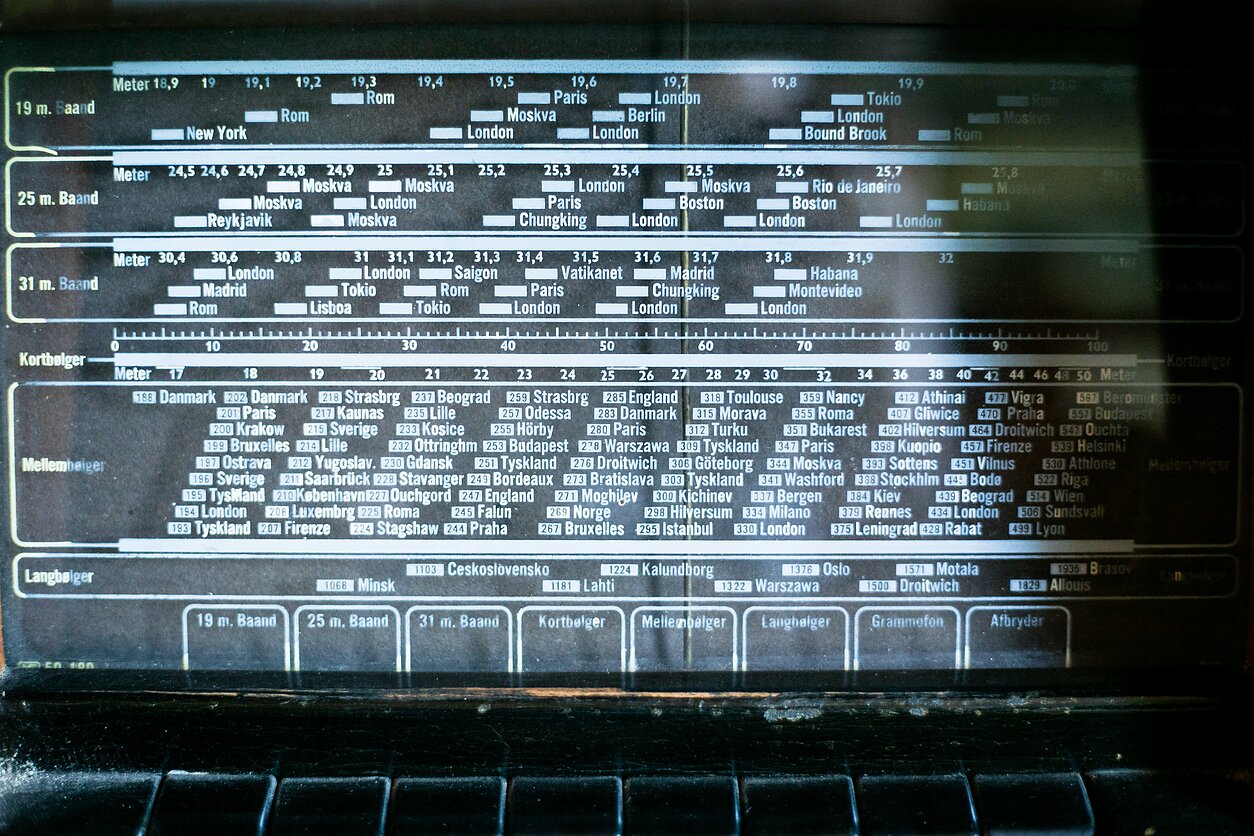 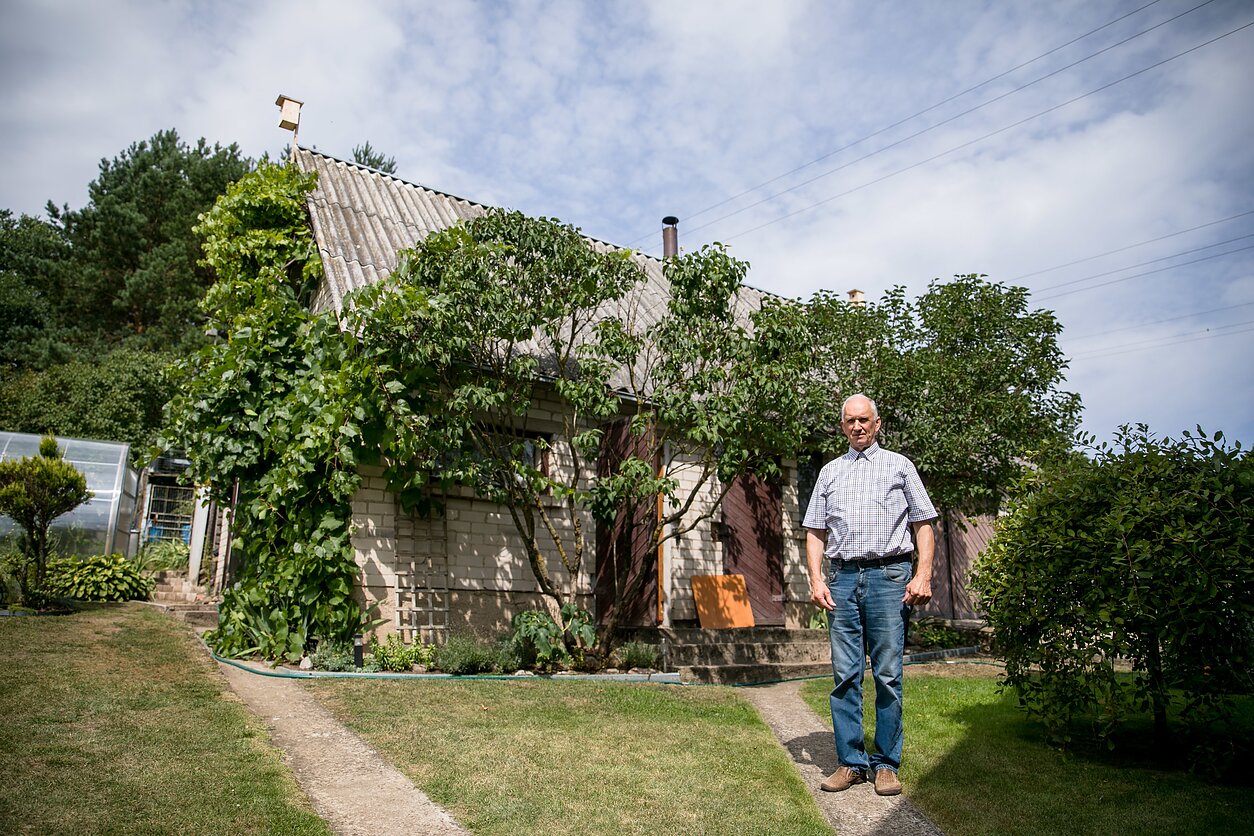 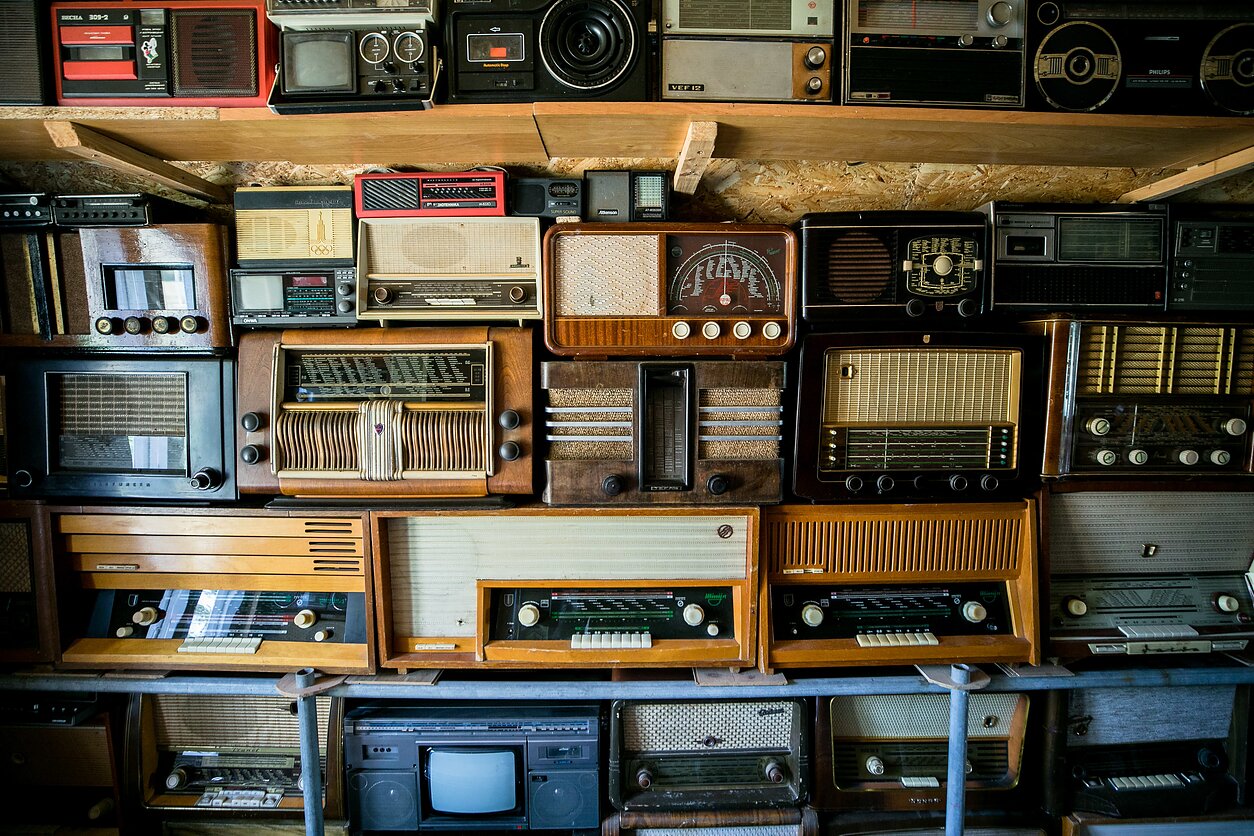 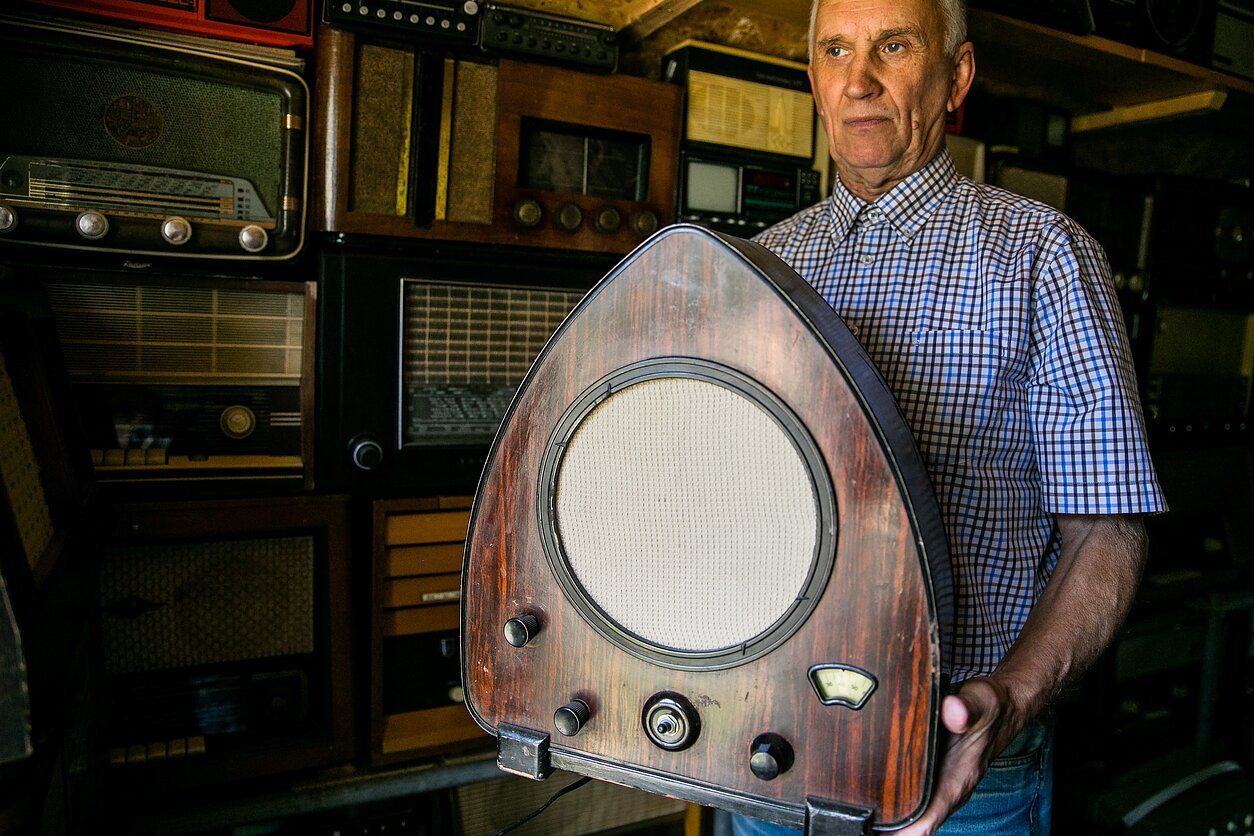