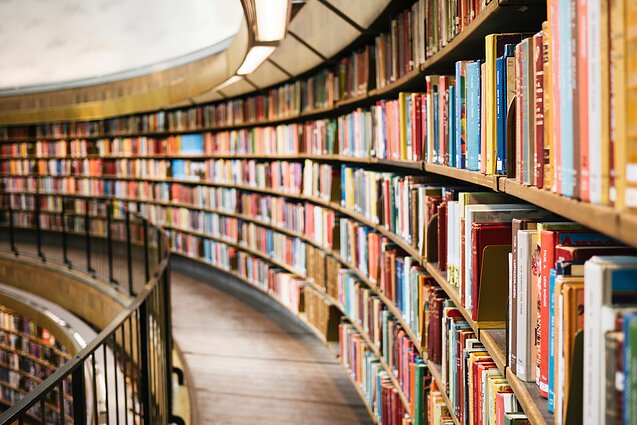 Latvian Literature responsible for its culture outreach abroad, has compared its financing with the neighbouring countries. Latvia currently receives the least funding, but together with Lithuania, falls short of funding in Estonia and other regional states.

Meanwhile, Latvia has received only 72,000 euros out of the requested 455,000 “that would be necessary to ensure successful operation of the platform,” according to the institute.

Latvian public broadcaster, LSM, previously reported that the Latvian Literature institute made an appeal for funding based on its accomplishments, however, it now faces a cutback. 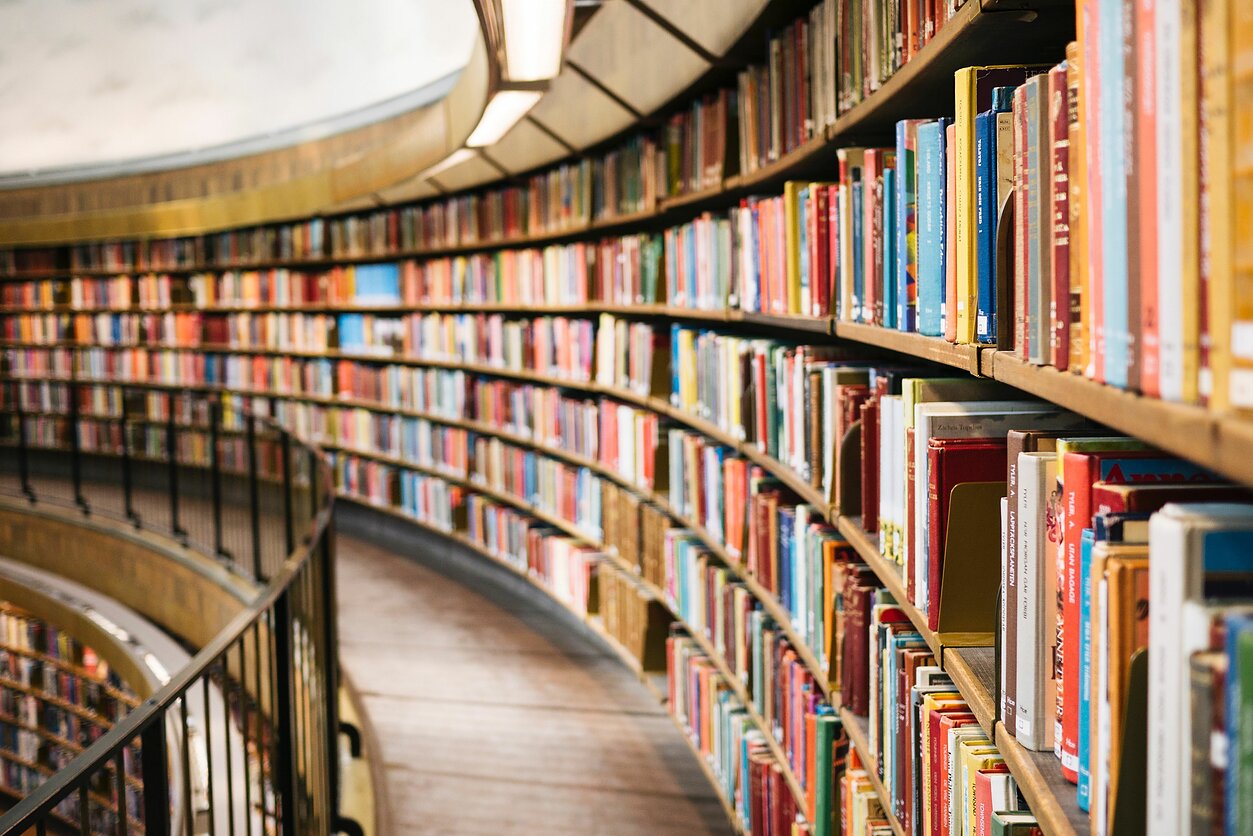 # Culture# Baltics and the World