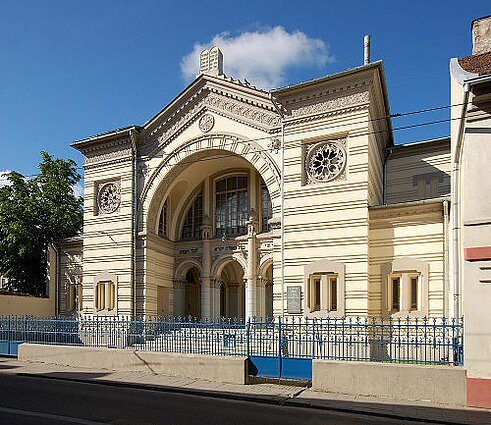 Vilnius Choral Synagogue was reopened on Thursday after being closed for a few days due to reported threats to Lithuania's Jewish community.

“Today, a decision was made, along with [the chairwoman of the Lithuanian Jewish Community] Faina Kukliansky to resume the community's and the synagogue's activities,” according to a statement on Thursday afternoon.

The organisation's headquarters and the synagogue were closed on Tuesday. Kukliansky then said that the Jewish community received threatening phone calls and letters amidst heated discussions over commemorative signs to controversial World War Two-era figures. 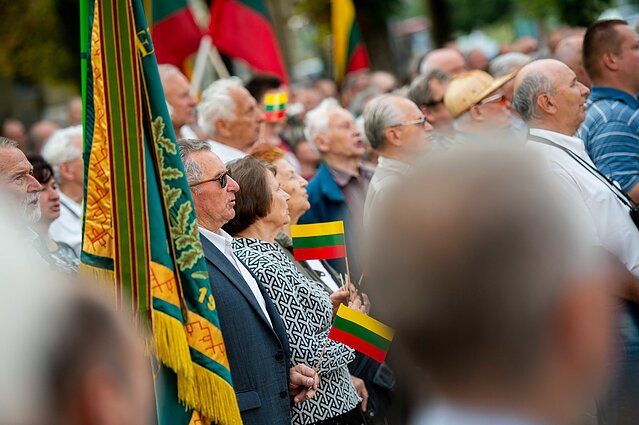 Rally was held on Wednesday to protest the removal of tributes to Jonas Noreika and Kazys Škirpa / E.Blaževič/LRT

Several hundred people held a rally on Wednesday, protesting Vilnius authorities' move to take down a memorial plaque to anti-Soviet resistance fighter Jonas Noreika and change the name of Jonas Škirpa Alley, named after another World War Two-era figure. Both have been accused of collaboration with the Nazis.

The decisions to remove the tributes to Noreika and Škirpa have been welcomed by the Jewish community, although some Jewish leaders have criticized Kukliansky's handling of the issue. 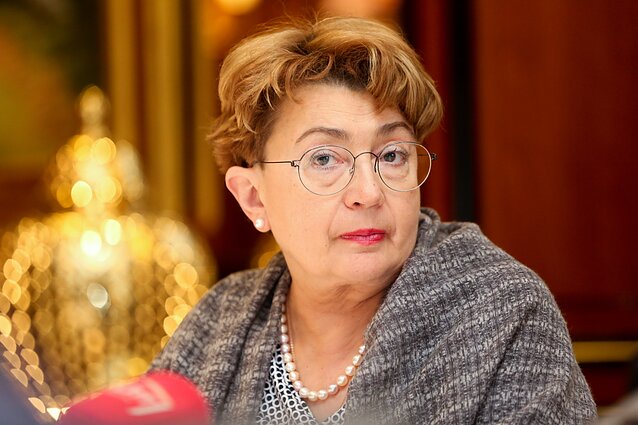 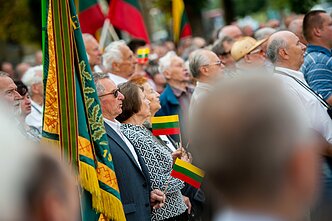 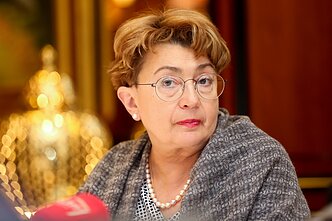 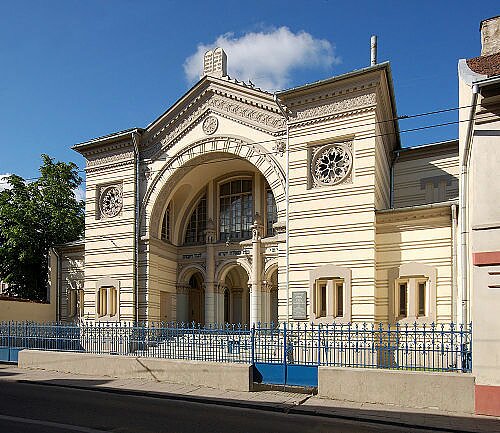 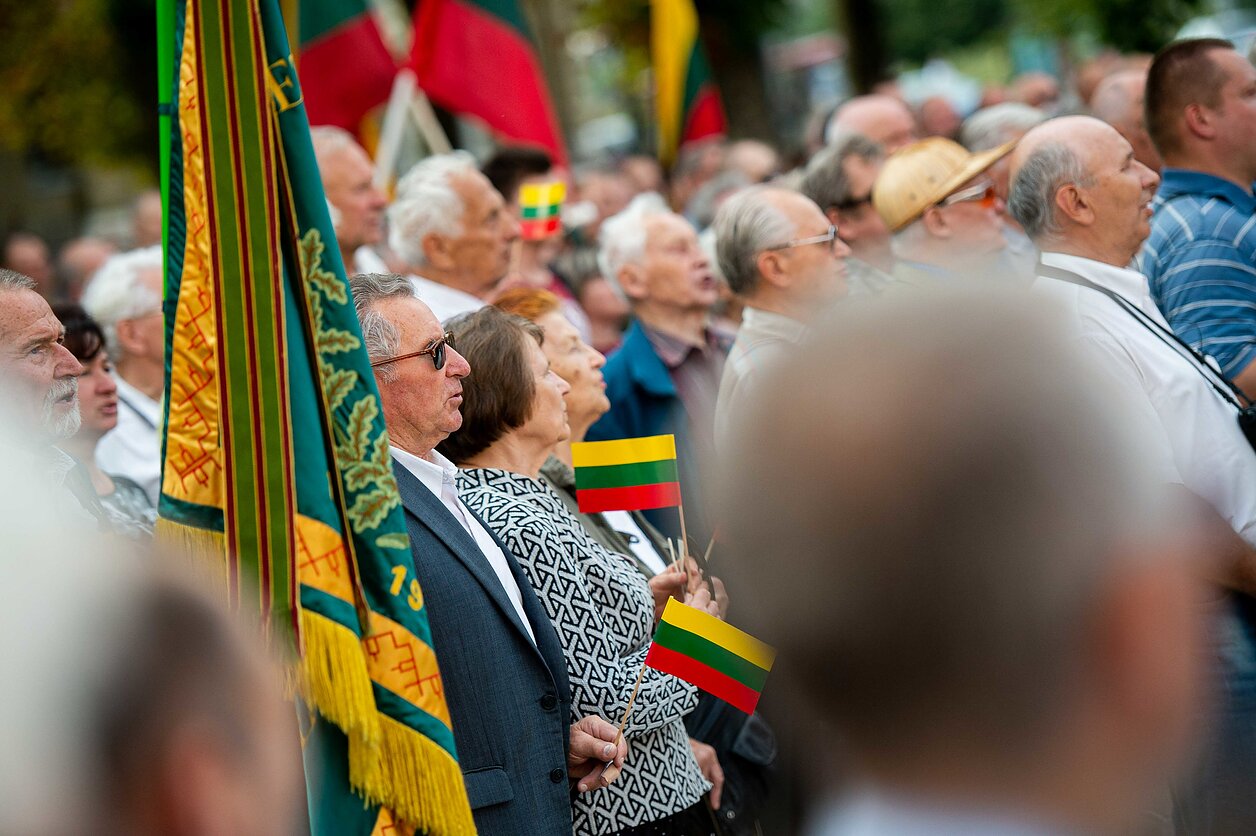 Rally was held on Wednesday to protest the removal of tributes to Jonas Noreika and Kazys Škirpa
2 / 3E.Blaževič/LRT 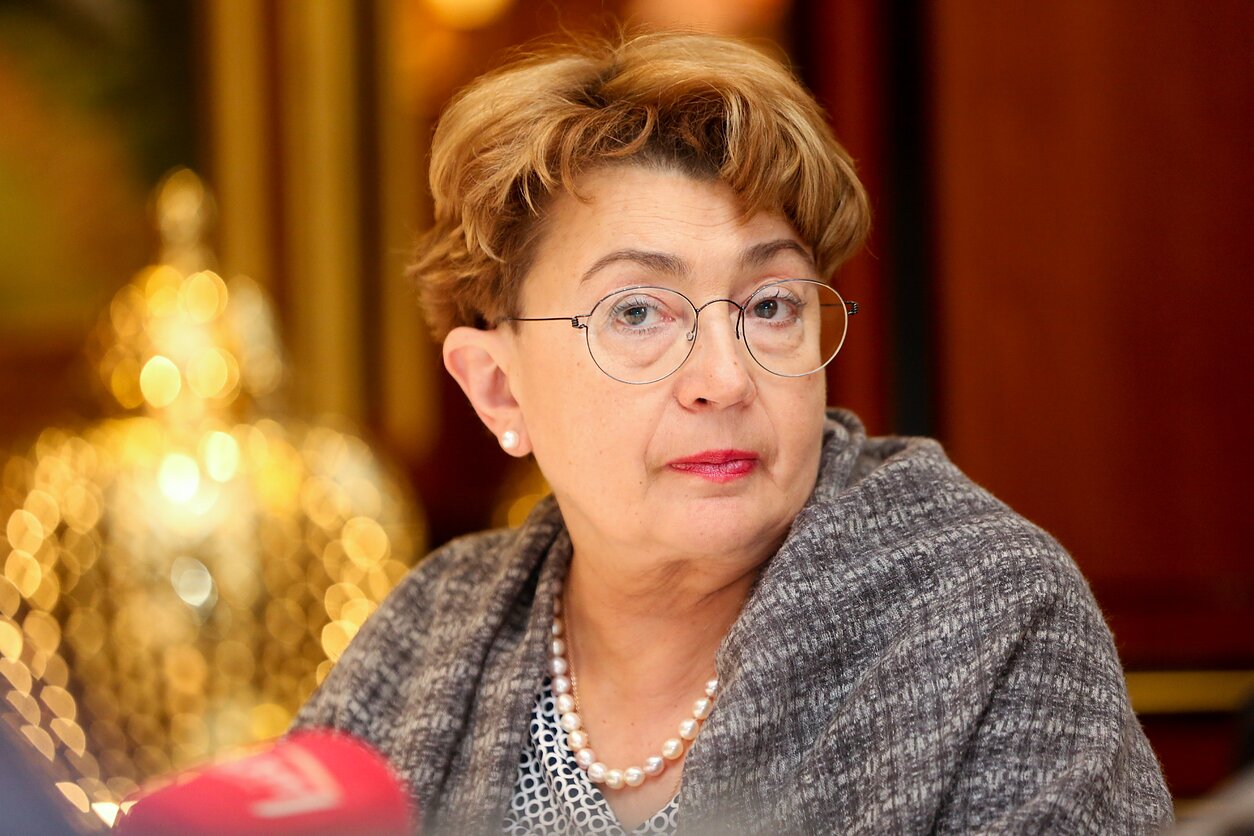