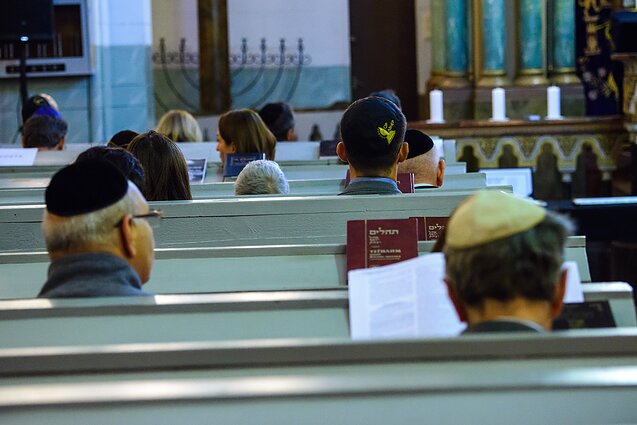 After the Lithuanian Jewish community said it had received threats, the country's political leaders have made statements meant to reassure the community, saying that incitements to hatred will be dealt with and pointing out Lithuania's history of “tolerant” coexistence.

The threats were reported amidst a heated debate about commemorating controversial World War Two-era figures. The Lithuanian Jewish Community said on Tuesday it was temporarily closing a synagogue in Vilnius and its headquarters due to security concerns.

“Let's not give grounds for Lithuania's enemies, external or internal, to rejoice. Lithuania has always been a very tolerant state where many nationalities can coexist under one roof. I'm absolutely sure that it is so now and will remain so in the future,” President Gitanas Nausėda told reporters on Wednesday.

Prime Minister Saulius Skvernelis has said that any attempts to incite hatred will not be tolerated.

“And if someone thinks that, in one form or another, it's possible to ignite a spark, conflict or break the law by inciting to hatred, then this is not so. This is not, and will not be, tolerated. If needed, law enforcement bodies will react,” Skvernelis said on Wednesday.

He added that he saw no reason for the Lithuanian Jewish Community to suspend its activities.

“I can assure you that there's no threat to the community, and I don't see any grounds for making such decisions [and] restricting the community's activities,” he added.

The Lithuanian Jewish Community said on Tuesday it was temporarily closing the Vilnius Synagogue and its headquarters due to threats.

“The Lithuanian Jewish Community has received threatening telephone calls and letters in recent days,” it said in a statement.

“In this atmosphere of rising tension and incitement to more tension, neither the LJC nor the synagogue in Vilnius have the means to ensure the safety of visitors, including Holocaust survivors and their families.”

LJC Chairwoman Faina Kukliansky told BNS on Tuesday that the community had received threatening letters, but had not turned to the police and did not intend to do so.

Tensions have risen in Lithuania in recent weeks following Vilnius officials' decisions to rename a street named after Kazys Škirpa, a controversial 20th century Lithuanian diplomat and military officer, and to remove a memorial plaque to Jonas Noreika, a high-ranking military officer accused of collaborating with the Nazis, due to their activities during World War Two.

About 96 percent of the Jewish community in Lithuania perished during the Holocaust at the hands of Nazis and their Lithuanian collaborators. 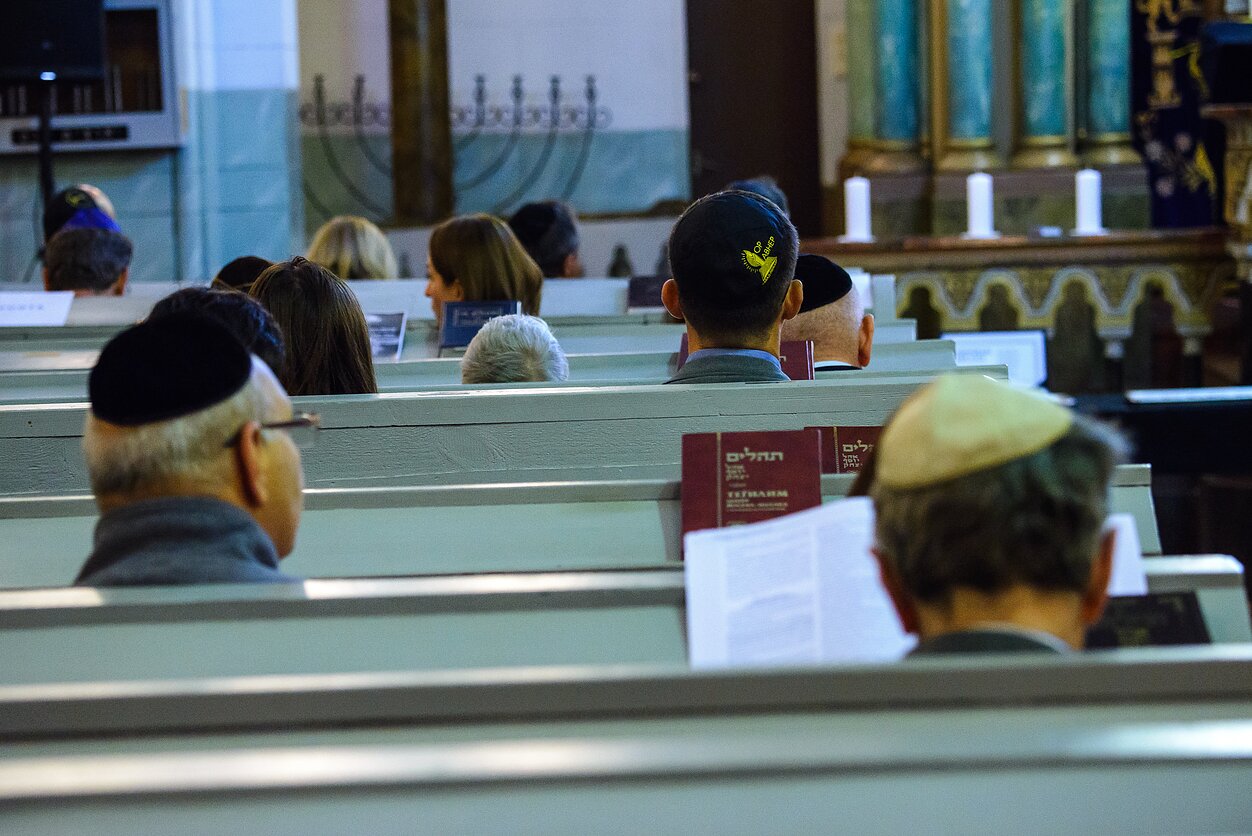