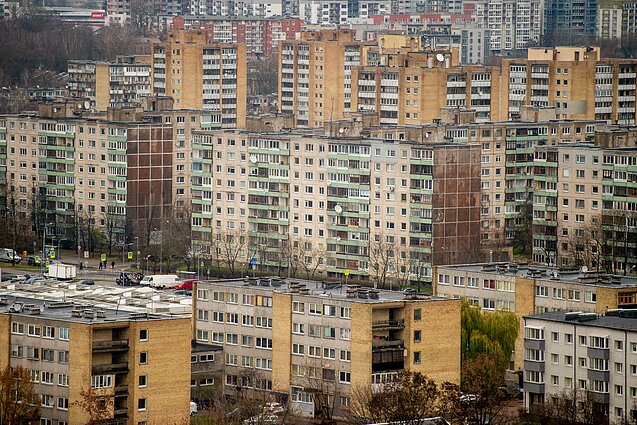 Ban on smoking on balconies has been a hot topic for several years / E. Blaževič/LRT

The Lithuanian cabinet decided on Wednesday not to approve draft amendments to ban smoking on private balconies of apartment buildings, if at least one neighbour is affected.

The initiative had prompted heated discussions among politicians, and the cabinet adopted the decision only on its third attempt.

The Interior Ministry, which drafted the recommendation, notes that even if smoking on balconies was banned, smoke could drift into other apartments through open windows or air ducts. The government also says that enforcing such a ban would require disproportionately high financial and human resources.

"We are calling for more effort to increase people's awareness of the harms of smoking," the outgoing Interior Minister Eimutis Misiūnas told the cabinet.

The proposed amendments to the Law on Tobacco Control have been supported by Health Minister Aurelijus Veryga and 13 other MPs.

The negative opinion from the government does not oblige parliamentarians to vote against the amendments. Since 2014, Seimas has rejected several moves to ban smoking on balconies. Opponents say such a ban would not be enforceable.