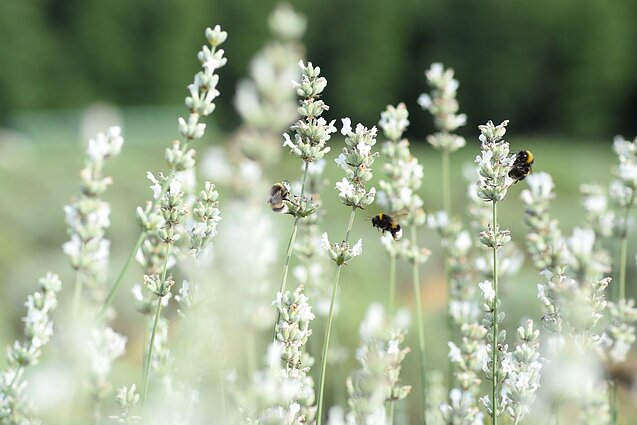 The season of purple lavenders is over, but a farmer from eastern Lithuania welcomes visitors to admire her white lavenders still in bloom.

Lithuanian lavender farmers do not normally grow white varieties, since they are less resilient to the local climate than the more common purple flowers and demand more care.

Buyers, too, prefer purple lavenders, but Audronė Šedbarienė, a farmer from Utena, likes to grow the white ones for herself. 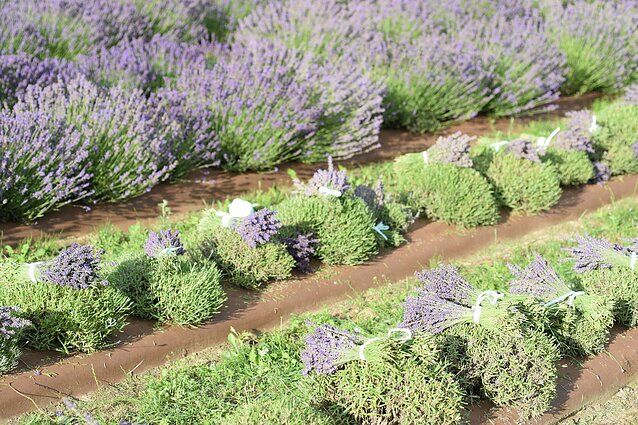 They need to be covered to survive the Lithuanian winter and some have perished, she says.

Šedbarienė started growing lavenders commercially six years ago and now farms them in two fields of about 2,300 square metres. Most of the area is given to the traditional purple lavenders.

She says that buyers do not seem to particularly like white lavenders.

“It's hard to say why. Perhaps they don't like the colour, because when they dry up, the blossoms turn grey,” according to Šedbarienė.

She had particularly many visitors at her farm this year, the woman says. 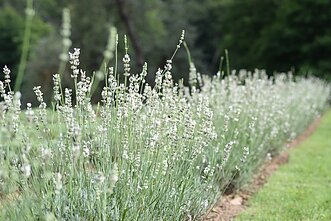 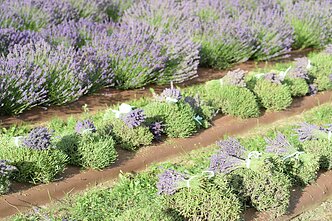 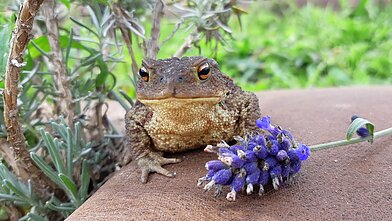 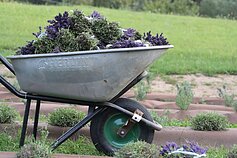 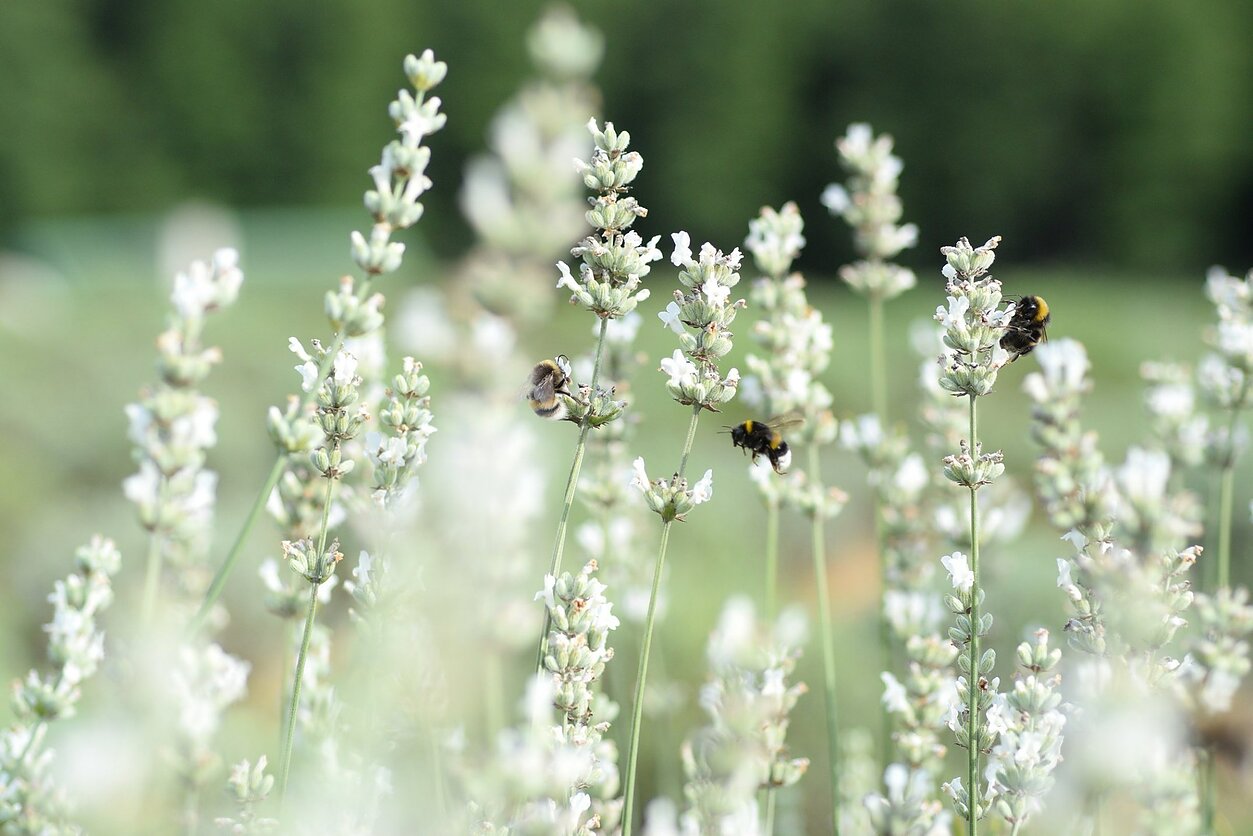 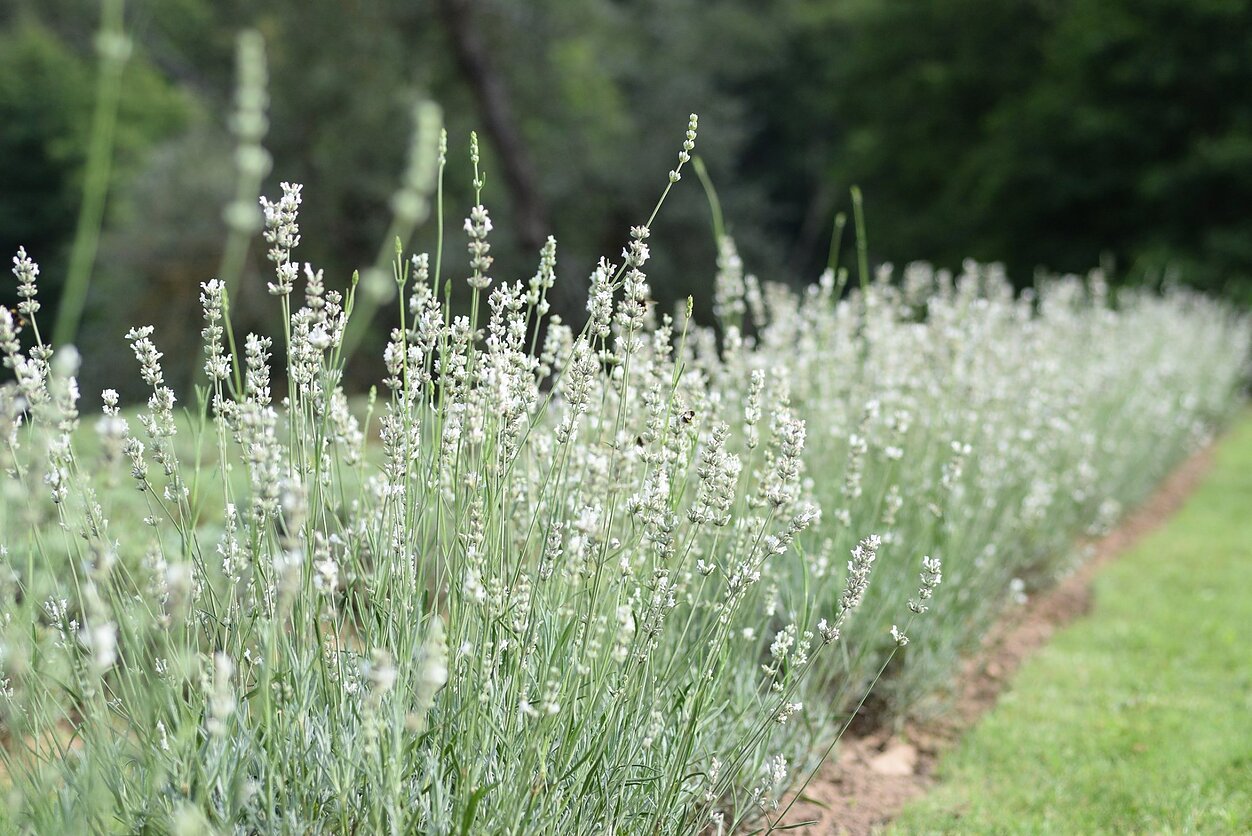 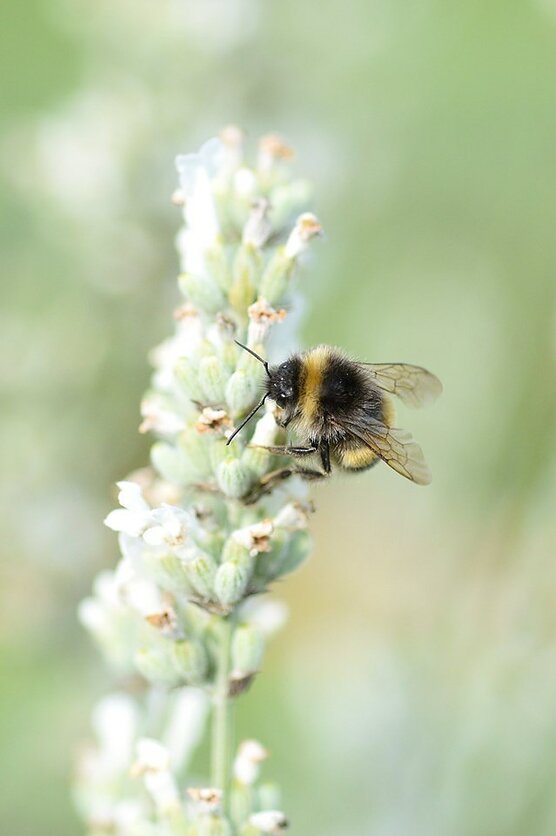 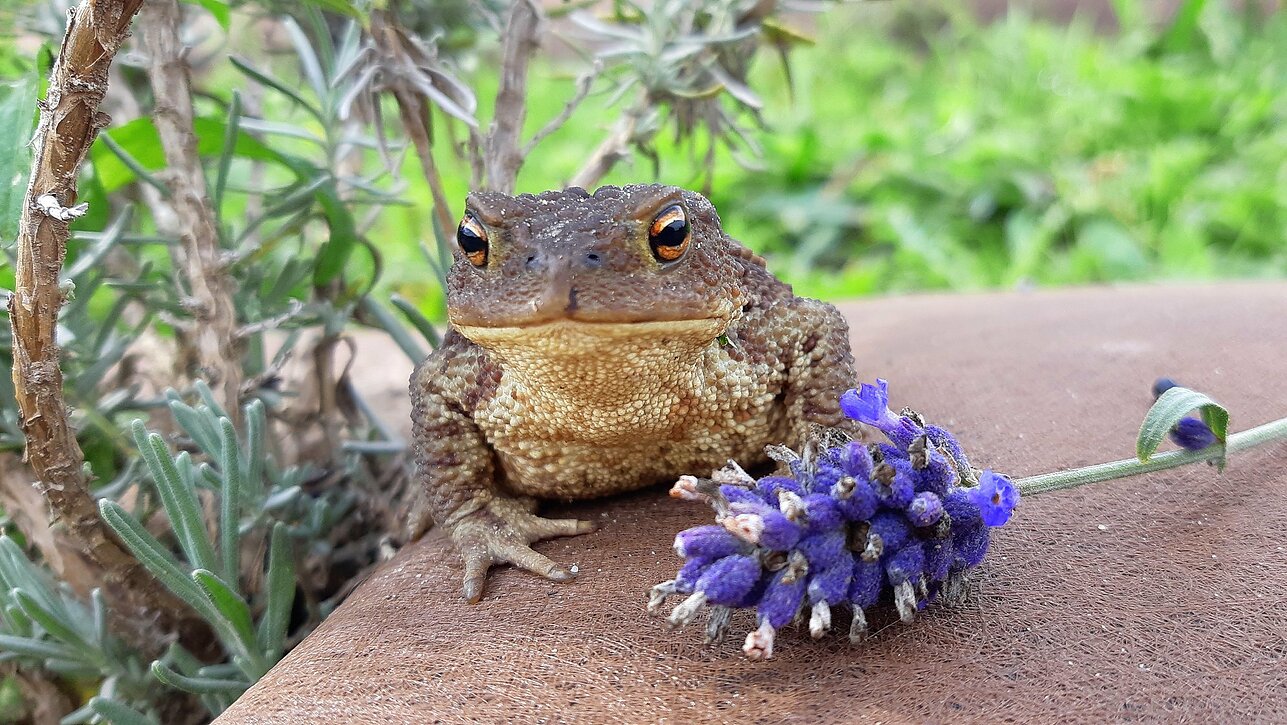 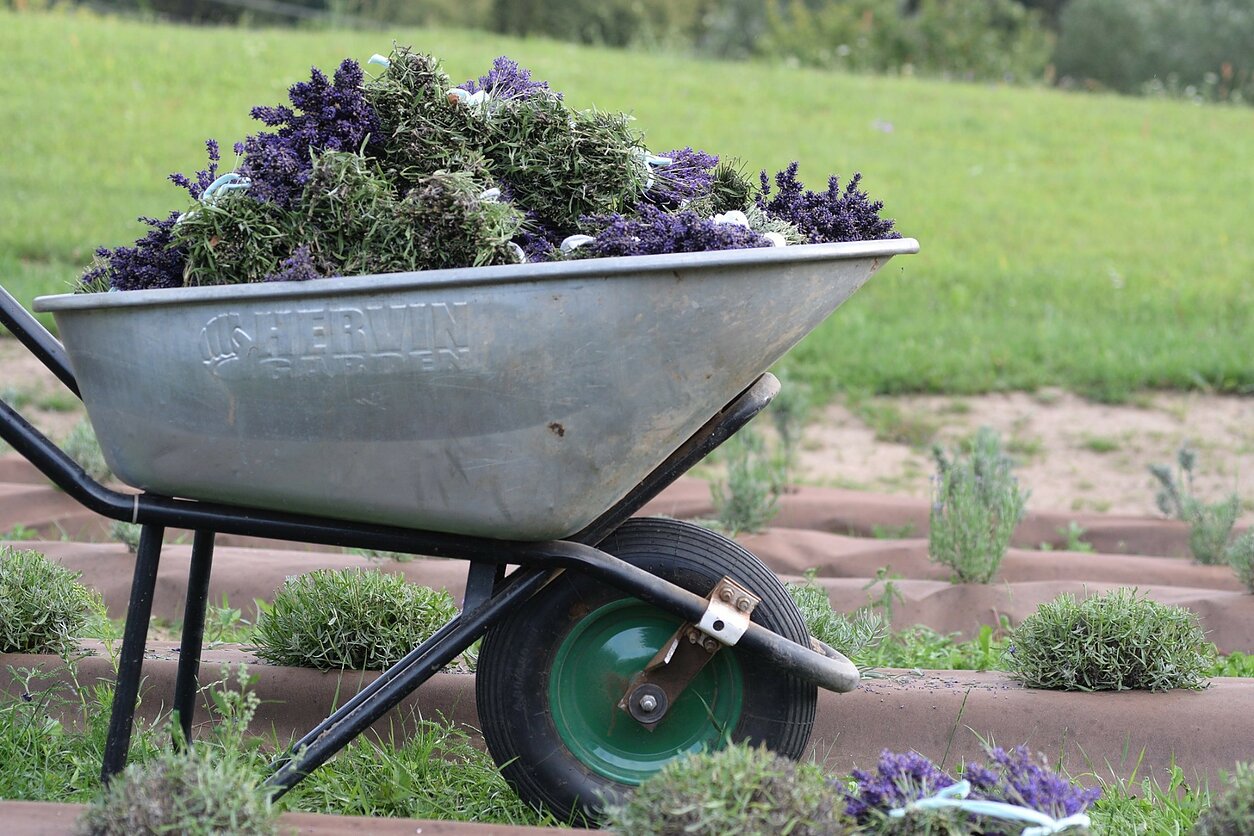