Half of Lithuanian cabinet on vacation this week 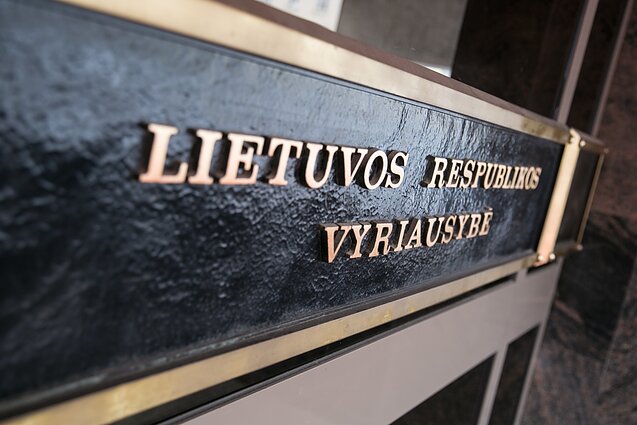 The Government of the Republic of Lithuania / BNS

Half of ministers in the Lithuanian government, seven out of 14, are taking their annual leave this week.

Foreign Minister Linas Linkevičius is on his annual leave as of last week, and Environment Minister Kęstutis Mažeika will take parental leave for two weeks as of Thursday.

Other ministers will substitute for the absent colleagues.

Tomas Beržinskas, spokesman for the prime minister, has told BNS that whether Prime Minister Saulius Skvernelis will take vacation in August will depend on the formation of the new government and the nomination of a European commissioner to represent Lithuania.