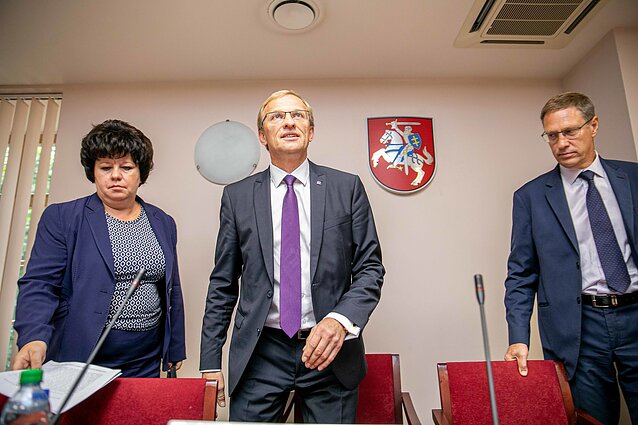 The Lithuanian Judicial Council has postponed its discussion on whether to dismiss three high-ranking judges suspected in a large-scale judicial corruption probe, its chairman said.

The decision to adjourn was made after the council received requests from two of the three judges – Egidijus Laužikas of the Lithuanian Supreme Court and Valdimaras Bavėjanas of the Court of Appeals – to participate in the discussion.

Last week, President Gitanas Nausėda asked the Judicial Council for advice on whether the suspected judges should be removed from office.

Valantinas also said that the council needed more time to analyze the allegations brought against the judges.

If the council gives the go-ahead, President Gitanas Nauseda would ask for the parliament's approval to sack the three judges.

Jūratė Šovienė, the president's advisor on legal matters, did not comment on the Judicial Council's decision.

Another four lower-ranking judges are also suspected in the corruption case.

A total of 48 people, including six attorneys, are suspected of various corruption crimes in the probe.

Law enforcement officials suspect that bribes ranging from 1,000 to 100,000 euros were paid or promised to judges in exchange for favorable rulings. The total value of such bribes could have reached 400,000 euros, according to the pre-trial investigation.

Some suspects have publicly denied any wrongdoing. 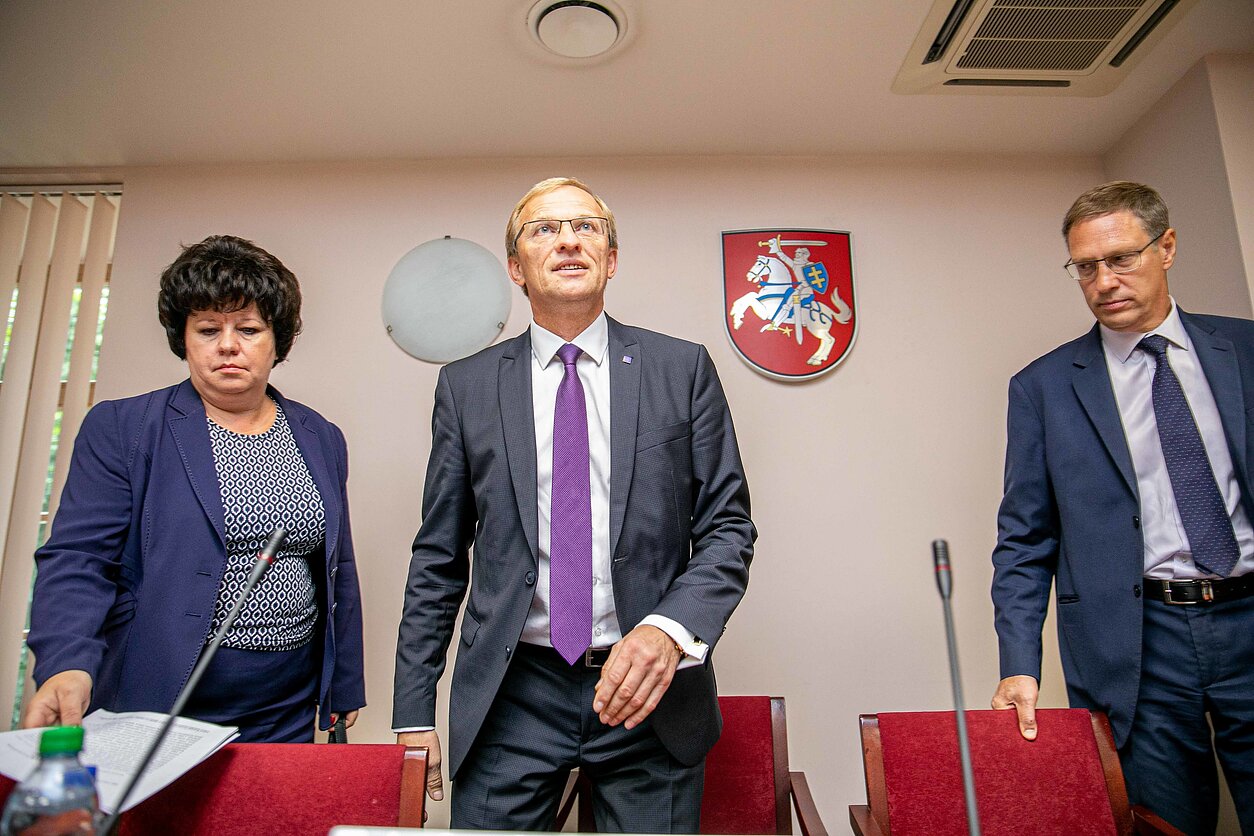