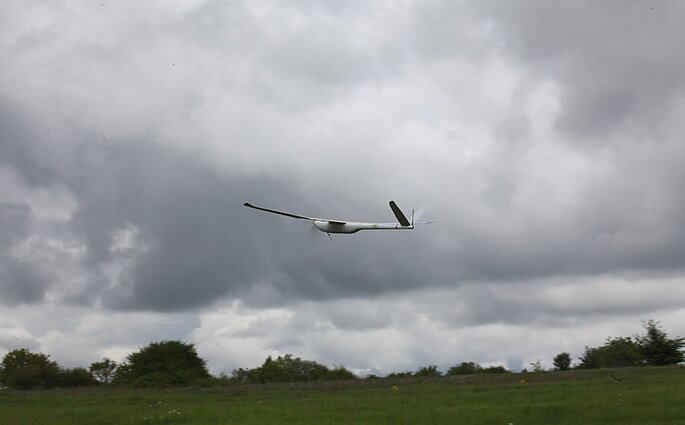 Lithuanian Border Guard Service has acquired drones to fight cigarette smuggling, with a focus to target contraband on EU's external border with Russia and Belarus.

The acquired two electricity-powered drones have visual surveillance equipment for patrolling and air surveillance. The service has also bought a universal ground command and control station with the necessary software and licenses.

If needed, the equipment could be used by other law enforcement institutions in Lithuania, including the police and customs.

The project, worth almost 120,000 euros, took almost 18 months to implement, and 80 percent of the costs were covered by the EU. 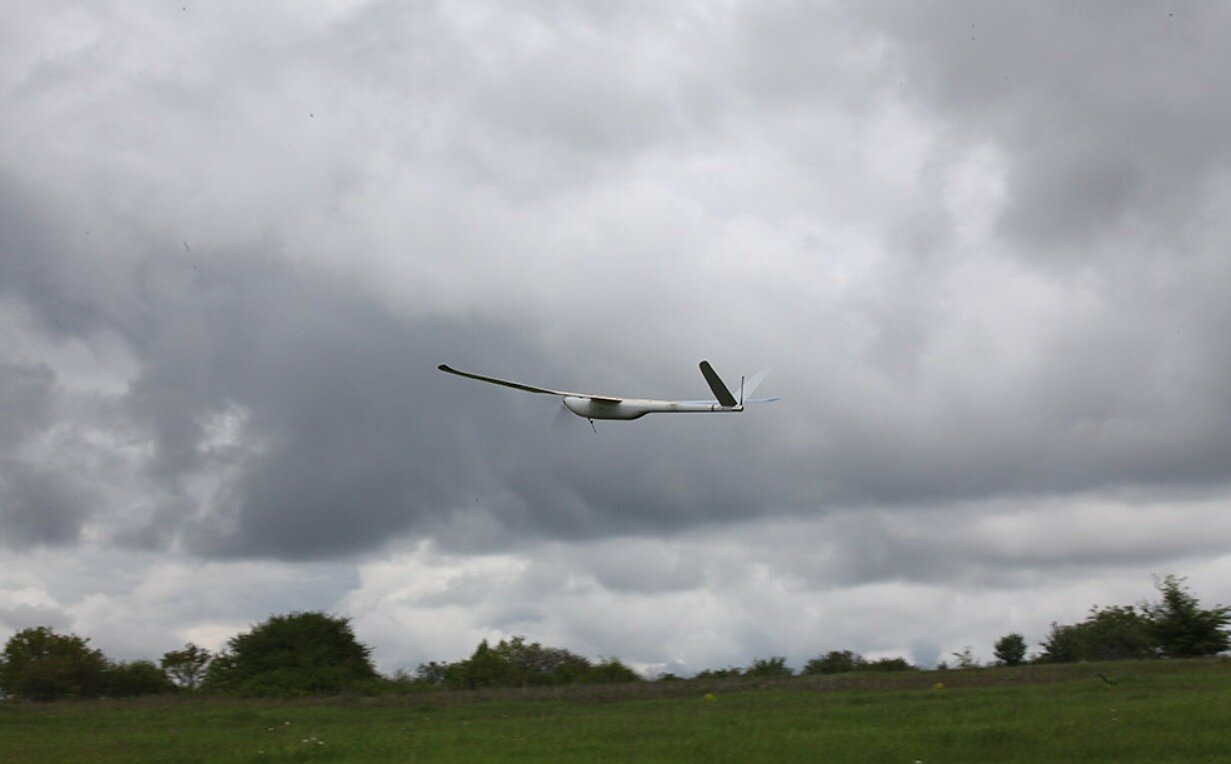