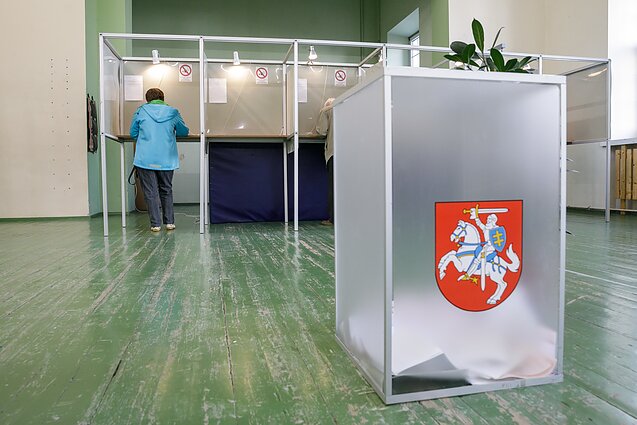 Lithuania's Central Electoral Commission has registered 27 candidates who will stand for election in the parliamentary by-election in three constituencies.

Gintautas Paluckas, the leader of the opposition Social Democratic Party of Lithuania, decided to run for parliament in Žirmūnai constituency in Vilnius.

Journalist Rūta Janutienė is among candidates who will stand for election in Žiemgala constituency, backed by two parties, including the ruling Lithuanian Farmers and Greens Union.

The by-election in Žirmūnai, Gargždai and Žiemgala single-member constituencies will take place on September 8 to replace several lawmakers who were elected to the European Parliament. 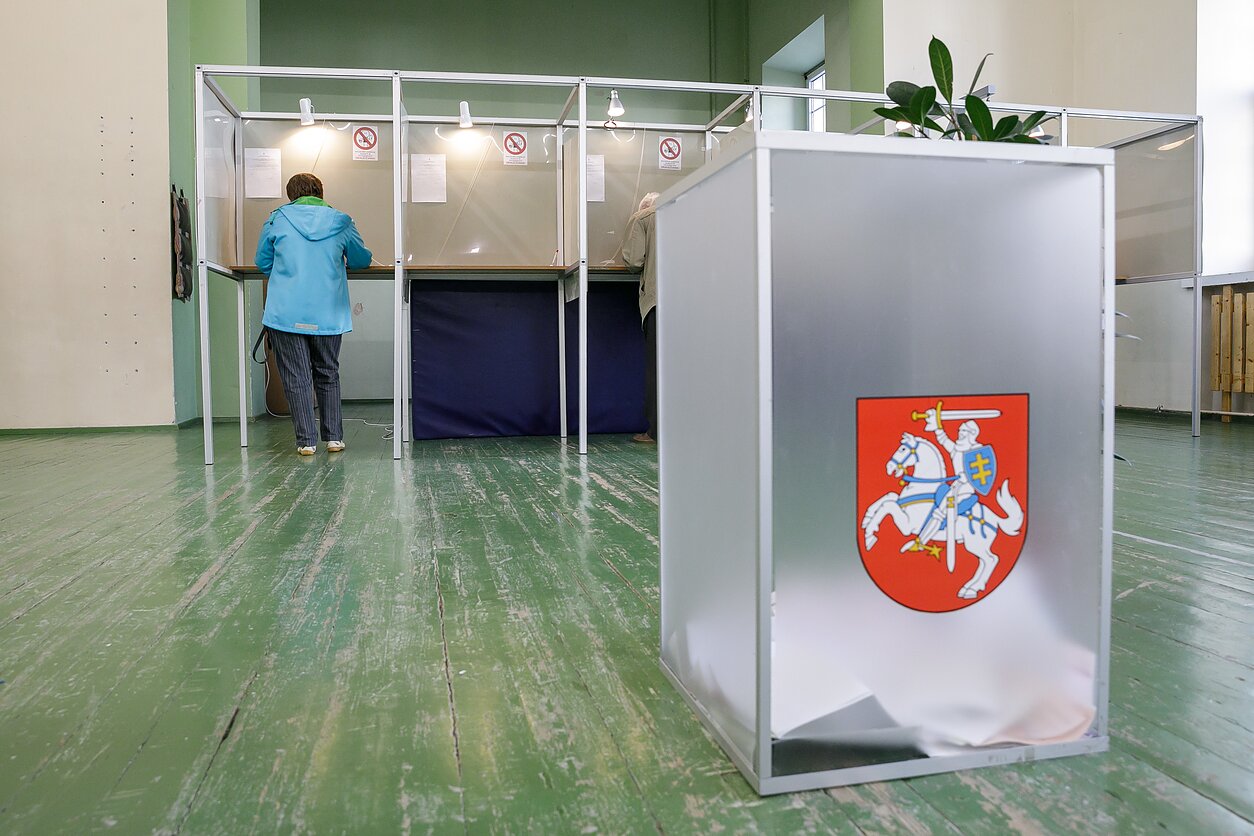