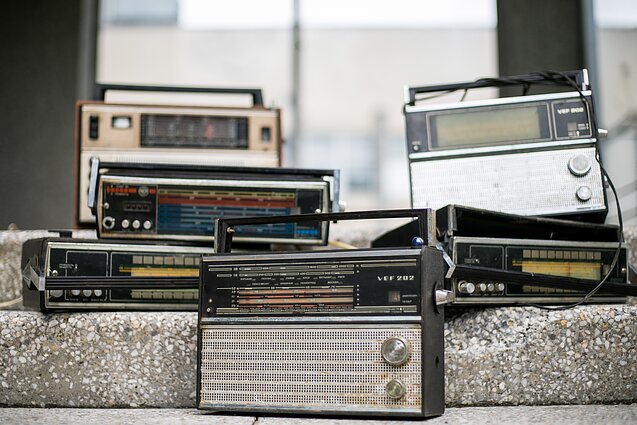 A pair of artists are building a giant installation from 650 radio sets donated by the people. Soon, the radios will play in unison to mark the 30th anniversary of the landmark rally in 1989, when 2 million Lithuanians, Latvians and Estonians formed a 650-kilometre human chain from Vilnius to Tallinn.

The rally on August 23, 1989, saw 2 million people mark the 50th anniversary of the Molotov-Ribbentrop Pact. Now, Viačeslavas Mickevičius and Ieva Makauskaitė want to build a giant installation of 650 old radio sets – one per each kilometre of the Baltic Way – sounding in unison in Cathedral Square.

“The Baltic Way was very meaningful for my family,” says Mickevičius, who was four in 1989. “When we look at old photos, we always wonder how people could organize such a feat without any smart technologies. I think, the main role was played by the radio. This is why we want to pay tribute to the radio with this installation.”

The artist pair have asked people to donate old radio sets and record players by bringing them to their local post offices or the LRT headquarters in Vilnius. 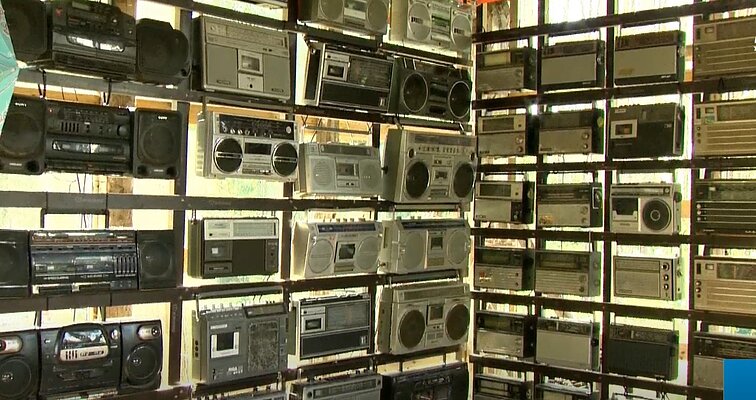 Over 300 sets have already reached the artists and are stored in their home. “We got what we wanted, but also very unusual sets, we had no idea anyone in Lithuania even had those,” says Mickevičius, showing antique radio stations and vinyl players.

He and his partner like old gadgets and had collected almost a hundred themselves. Their original plan was to build a smaller installation just for their home, but it developed into an idea for the Baltic Way anniversary. 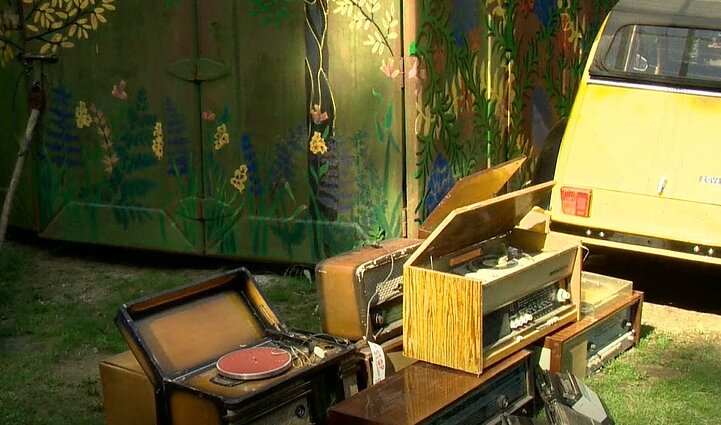 The planned installation will be 7-metre high and 9-metre wide. On the evening August 23, 650 radio sets will sound in Cathedral Square.

After that, the installation will be taken to other towns across Lithuania. 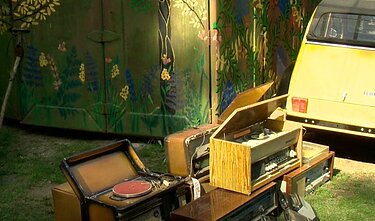 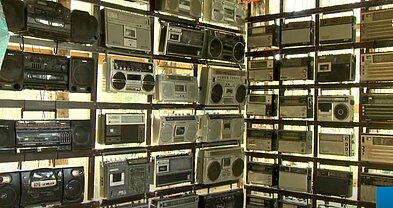 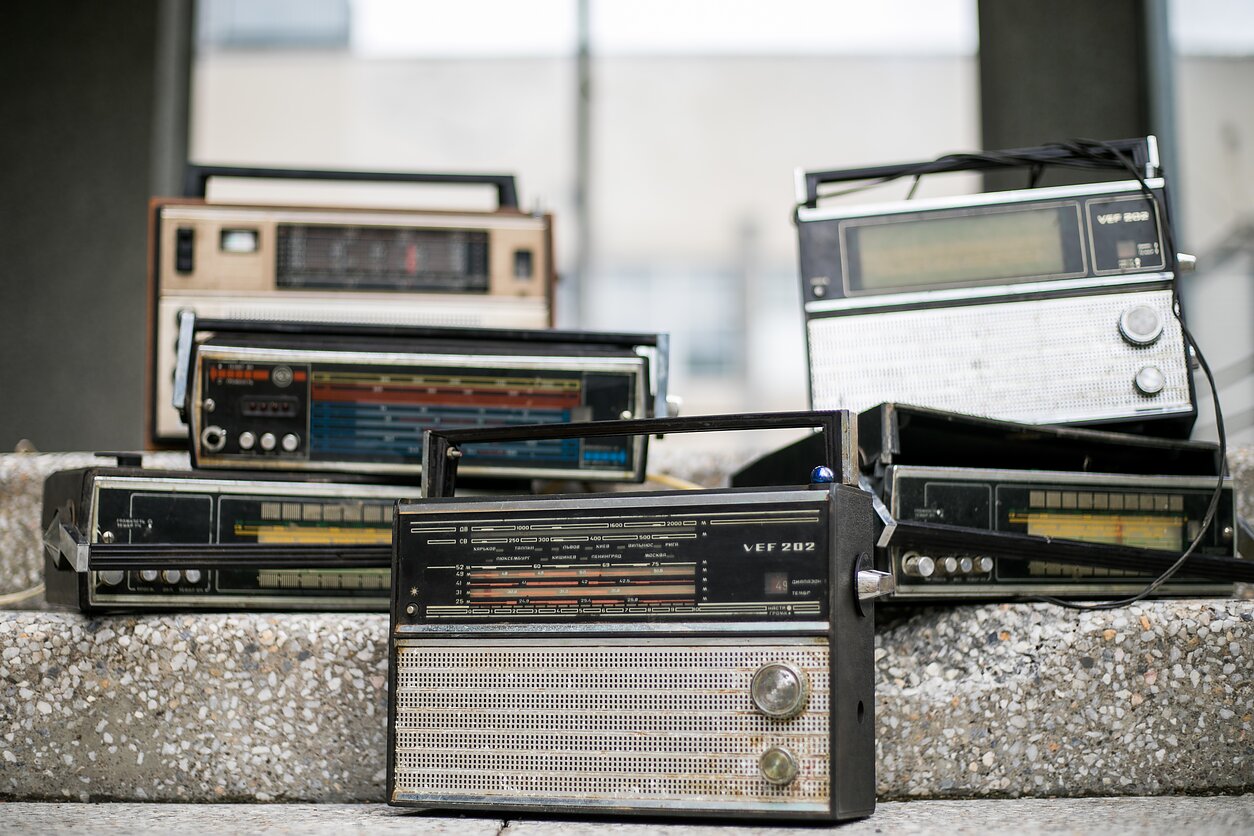 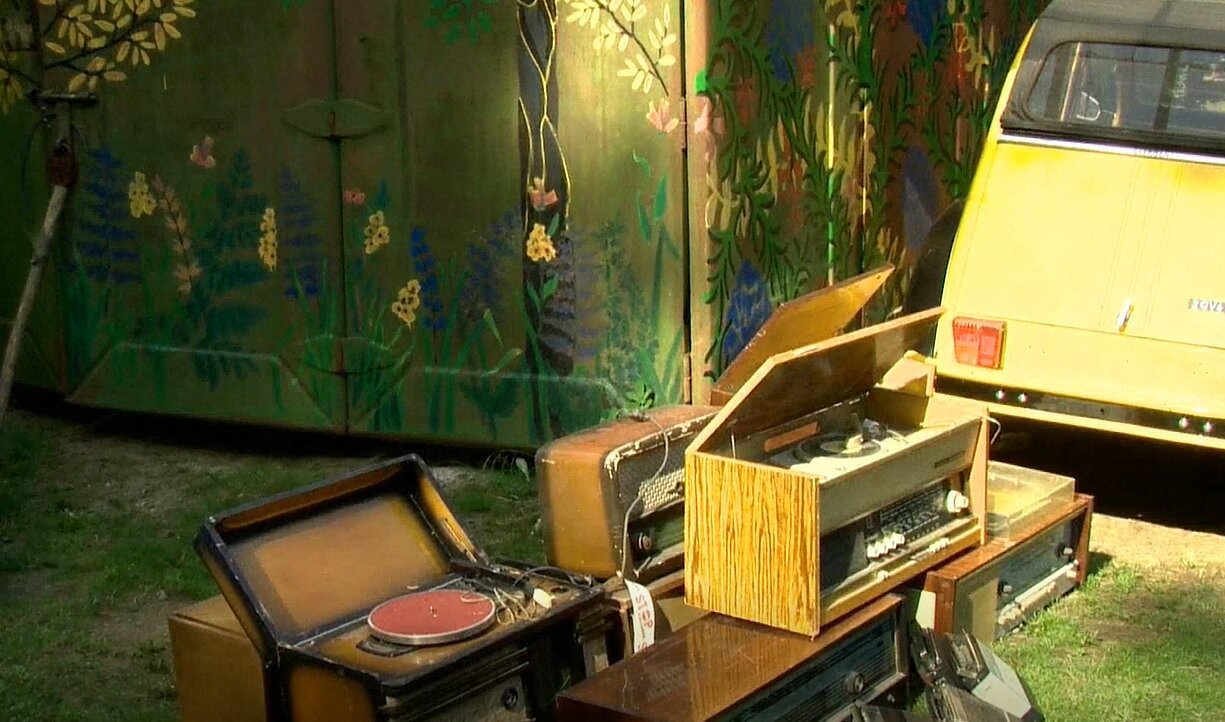 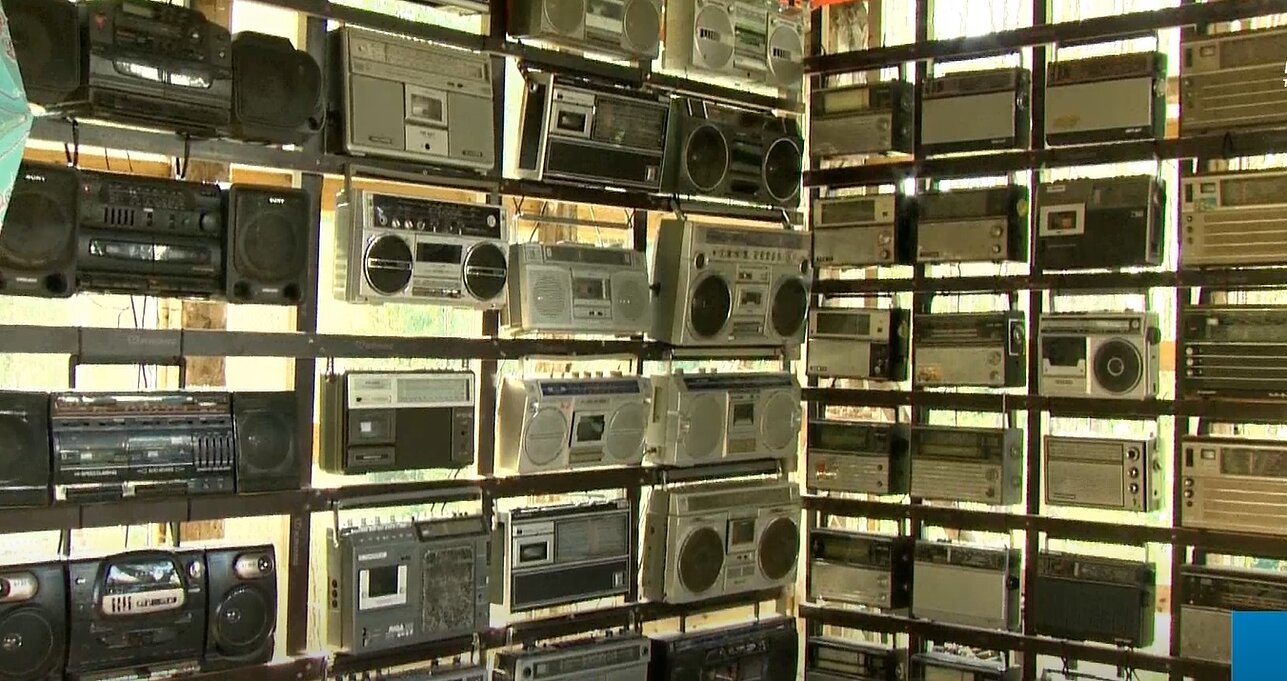